Here is where I’ll be laying out vehicles I come up with. Some will be futuristic, some will be late models, and some will be replicas. By no means am I a design genius, but I like to think I’m alright.

This will serve as the master post for all of the vehicle’s downloads! 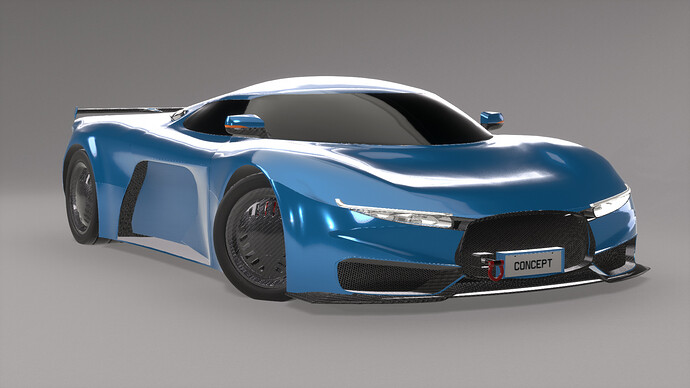 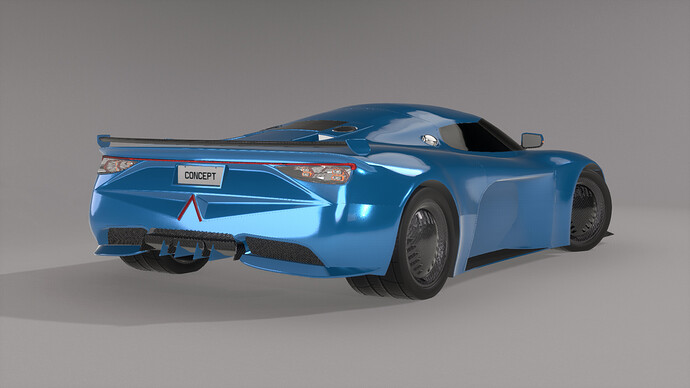 This is the Aurora Plasma GT-R an addition to the ARD lineup. Featuring an all Carbon Fiber body and chassis, minimal interior features, and some lights just to make it street legal. The massive turbocharged 3L I3 powerplant behind the seats produces 521 horsepower and 356lb-ft of torque to an advanced AWD system. This track beast boasts a 0-100kmh (0-62mph) time of 2.5 seconds and a top speed of 320kmh (200mph) all while maintaining a reasonable 25mpg on the highway. The future is speed.

3-litre I3 is very much shaky-shaky

Maybe even lowering the reliability, if the smoothness is below 25. Nice that a new brand already comes with some content. 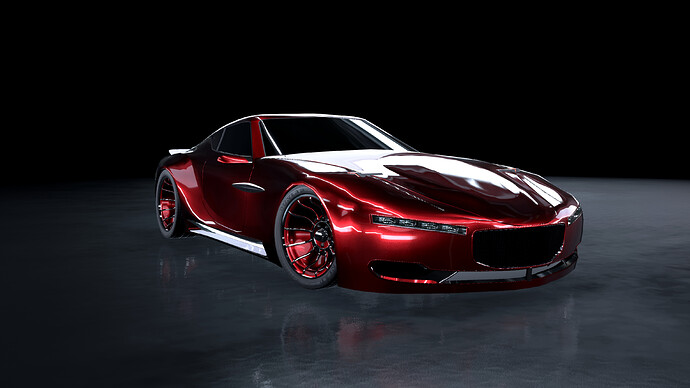 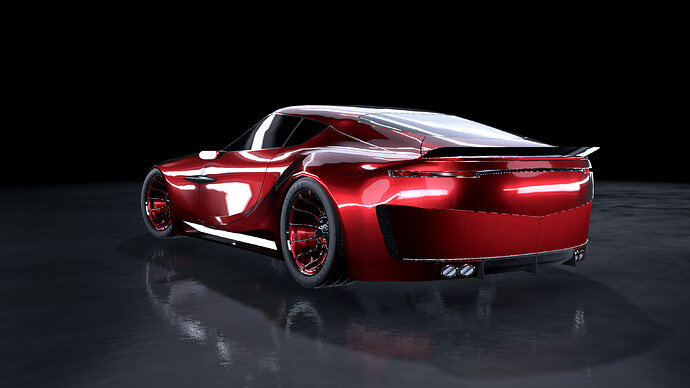 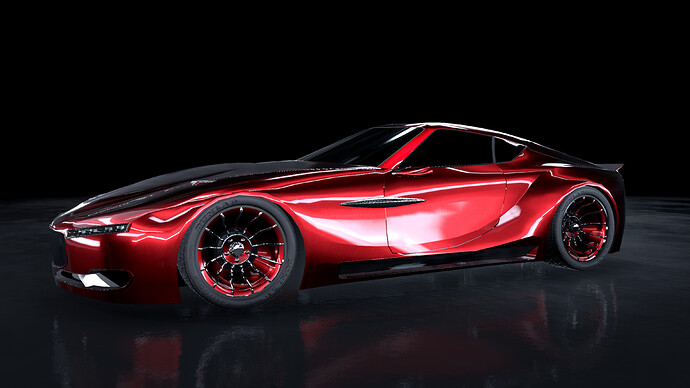 Aurora ARD RS16 Elite. A name that incites fear into those who are less mathematically inclined and those who know when Elite is tagged onto something, it is surely a symbol of wealth or performance. The RS16 is both.
They had to make some of the body panels out of carbon fiber and the chassis out of aluminum to keep the weight down because the engine weighs nearly a quarter of the whole car. An absolutely monstrous 11L V16 sits under that long sleek hood making 695hp and 967lb-ft of torque. It sends its power down into a 7-speed dual-clutch transmission and plants it on the ground through all 4 tires. With a top speed of almost 200mph and a 0-60 time of just 3 seconds, it stands to reason that Aurora titled the RS16: Elite. 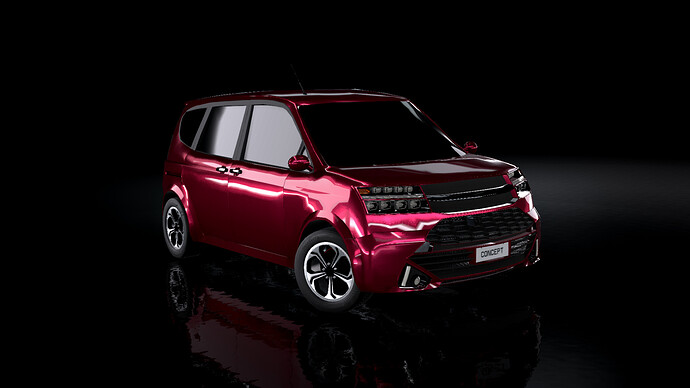 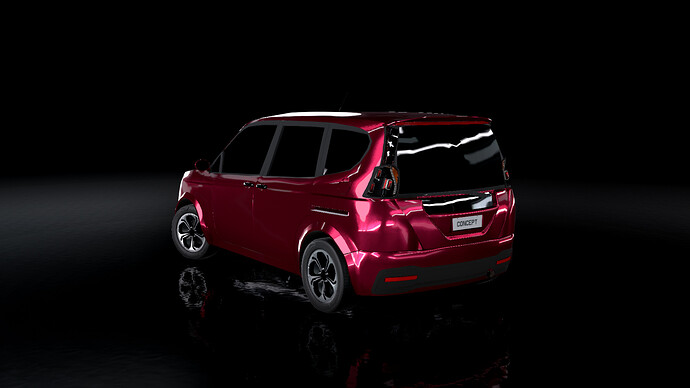 Aurora doesn’t just do fast cars by the way. Their more reasonable designers took a look into developing a family hatchback, the Aurora Core, and it doesn’t disappoint either. They stuck a small 1L I3 in it and then added a turbocharger for efficiency’s sake. 99hp and 98lb-ft of torque is nothing to call home about, but with nearly 30mpg you may just get far enough on one tank to have to.
With 5 seats, a premium interior, and a Heads-up Display, this car is perfect for taking the family on a road trip down the coast. Nearly one thousand liters of trunk space means you can almost take the house with you, too! 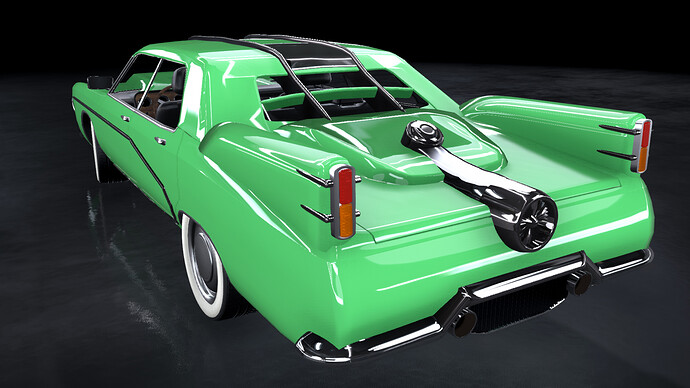 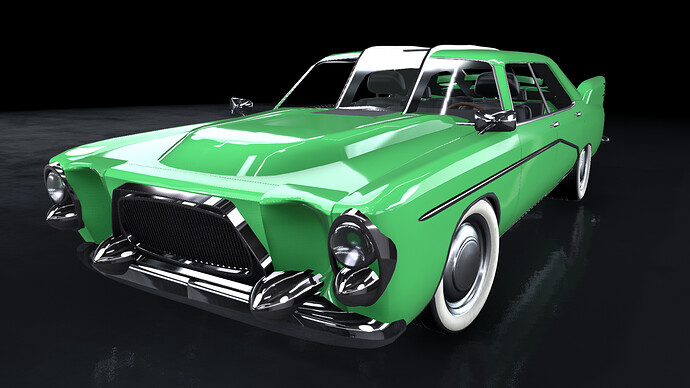 Not actually Aurora this time around, but something I, Flyr, replicated because I love the design. This is the Chryslus Corvega from Bethesda’s Fallout series! I spent many hours looking through reference images and fighting with the game’s limits trying to replicate this, but at last, I finished! 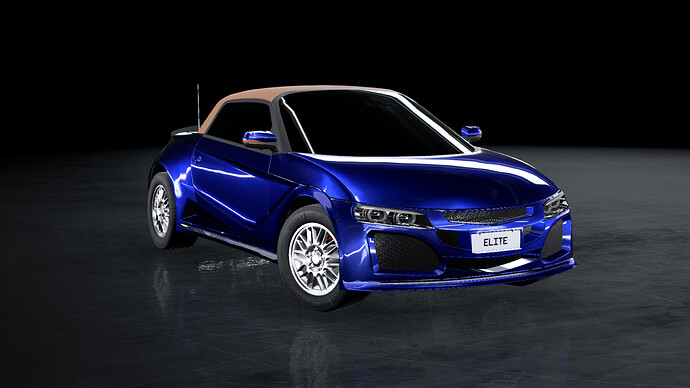 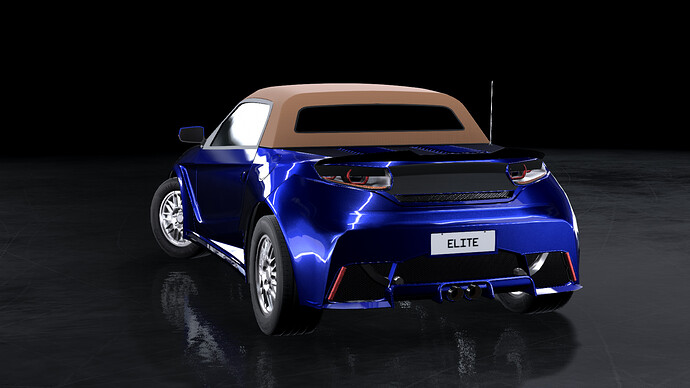 Aurora’s take on a kei car specifically for Japanese markets ended up being much more efficient than anybody ever expected, despite the roaring V8 in the rear. This is the Aurora S1600. The engine makes just 114hp and has a rather lacking 0-60 time of almost 10 seconds, but this car doesn’t find speed in high power, super acceleration, and top end. It’s all about momentum. The car weighs just over a metric ton and rides on 195mm tires all the way around. Fortunately, this momentum can carry on for quite some time, because even though the S1600 has a high revving V8 and massive grippy tires, it still managed to get 41mpg. Perfect for the office worker in the city looking to get out to the track by the weekend and still have enough gas to get home.