If there are any auto shows or events I have missed, please let me know. I won’t add an auto show if it’s not one which is culturally significant i.e. local auto shows, international auto shows without regular car releases, etc.

I think any of the shows listed below would qualify.

Will there be any auto shows from the past this year? 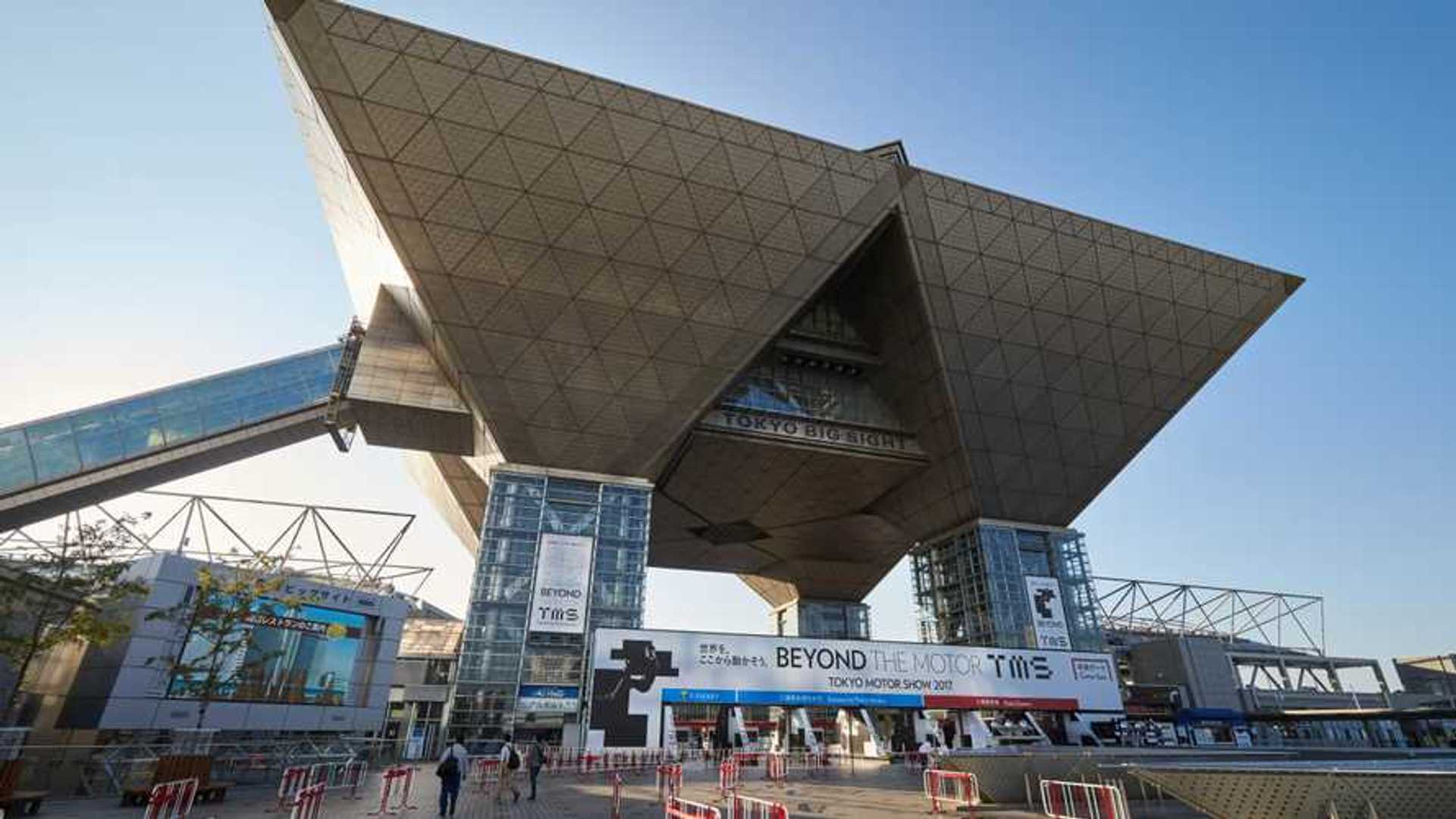 Tokyo Auto Show Cancelled For The First Time Ever, Due To COVID-19

The organizers of the Tokyo Auto Show decided it was going to be difficult to hold the event in a safe and secure way.

In light of that, inserting some historical motor shows from past eras as replacements for any canceled shows would be a good idea:

Will there be any auto shows from the past this year?

I hope there are.

How about the Bolonga motor show? We could even hold a indoor trophy of our own with performance cars, in automation or beam. I think if we put a spin on it, say a shootout tournament with the various cars that people brought, it could be pretty fun.

If that were to happen, the cars would have to be placed in different classes, in which case there would be multiple class winners, plus an overall champion - and that is an idea I can agree with.

I’m down with that, hatchback class, concept class, etc.
You think people should be limited to what they could bring or should people be allowed to enter multiple cars into the different categories?

One car per category would make most sense. To that end, you could consider limiting entrants to a set number of categories - probably no more than two or three.

Isn’t the LA Auto Show on the 19th of November?

Here is an idea for another one to add:

Festival of the Unexceptional

The Festival of the Unexceptional is a Concours d'Elegance-style car show held in England, featuring classic cars from the 1960s, 1970s, 1980s and 1990s that were considered ordinary when new, but are now quite rare. The festival is the idea of Hagerty Insurance, who "wanted to raise the profile of vehicles which are not seen at Pebble Beach, Hampton Court, Goodwood or other such prestigious Concours events [...] ordinary cars to whom a large majority of people can truly relate; the first car yo...

What do you think?

The show had been rescheduled to August but is now off due to the COVID-19 Delta variant and increasingly stringent restrictions in New York City.

Now that would be fun. The question is, though, how to classify the cars as “ordinary”.

Hey all! A quick little update concerning the shows.

All upcoming events will be canceled indefinitely, until the next feature update of Automation: The Car Company Tycoon Game is released. Bazinga!

Once they return however, there will be multiple new and exciting updates and changes I can’t wait to share with ya’ll! Cya soon, stan buckner & garcia