In order to keep the suggestion count on the Discord server down, I’ve made this suggestion-oriented thread.

This thread is specifically made for Steel wheel, Rim and Hubcap suggestions, progress updates, pack releases and surveys will still be posted in the other thread

How to suggest a wheel:

If you want to suggest a wheel for future Automation Community Rim Packs, please follow these steps:

Check the finished list wheels to see if your suggest design isn’t already added, I’ve added pictures to show you exactly which wheels are added and a Download link to show you in which pack they have been added.

When submitting a wheel please add the follow details:

Every survey, we take a look at what players want to see more of, if your suggested wheel fits within a certain type and era, it will then be considered for the next wheel pack.

Complete reference album with all the pictures can be found HERE
Seperate models and download links listed below (sorted alphabetically by Country, Manufacturer, Model):

Note: This might not always be up-to-date, please double-check using the forum’s search function.

If you see a wheel design you like, Don’t forget to press the heart button, we will count likes at the end and pick the most-liked designs. 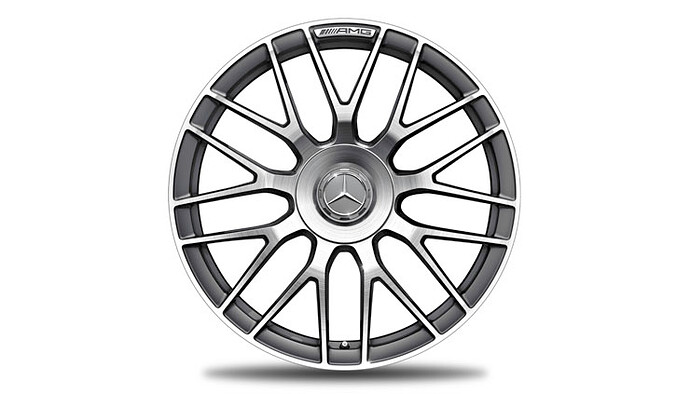 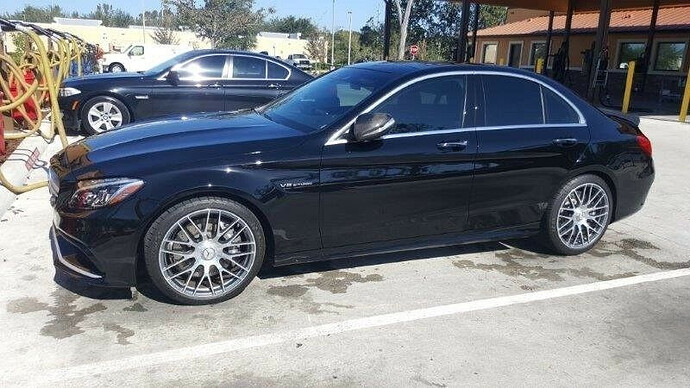 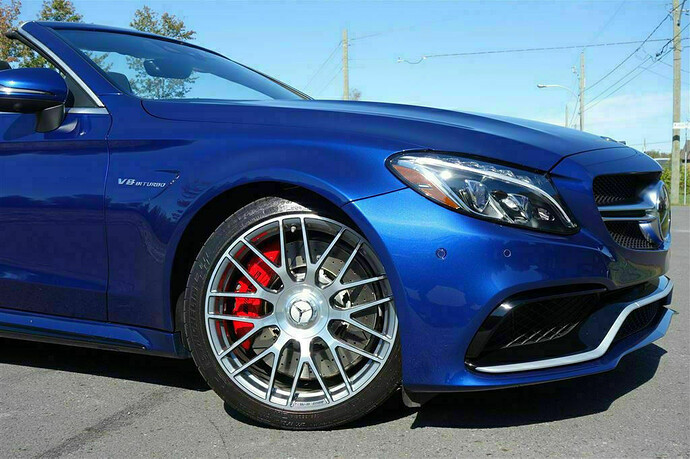 Did I do it right in using the template? @Quotex

Yep, that is the correct template, thanks for also providing angle-perspective pictures, it’s easier to estimate depth that way.

Already suggested this wheel on the discord but here are additional pictures of it. You can DM me on discord (see profile page) for more pictures if needed but this should do

Thanks for providing pictures from angles, I’ve already found suitable front-view pictures for this wheel, and this one already passed into the survey for october. 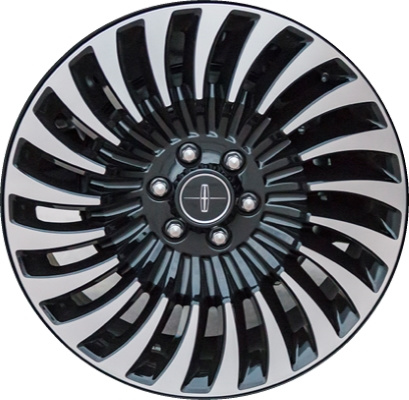 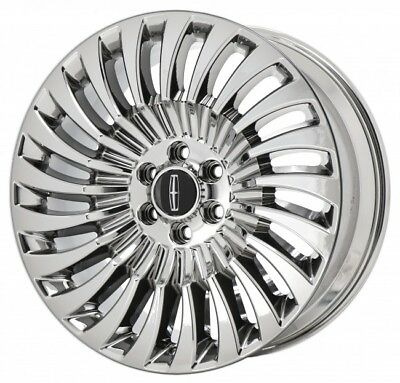 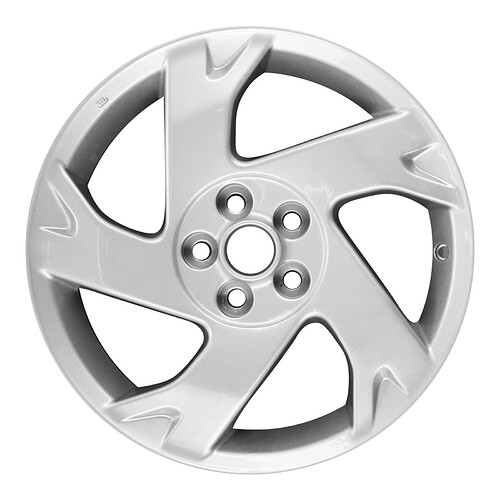 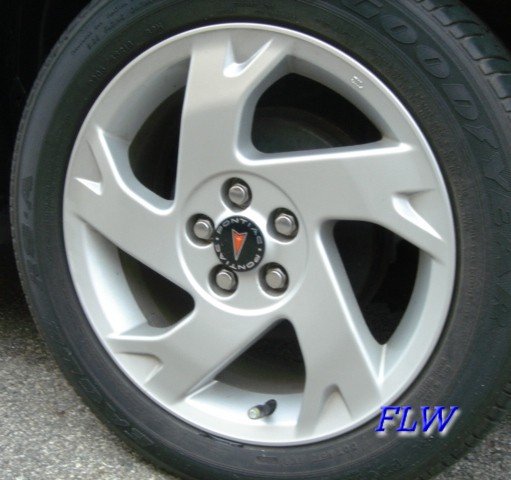 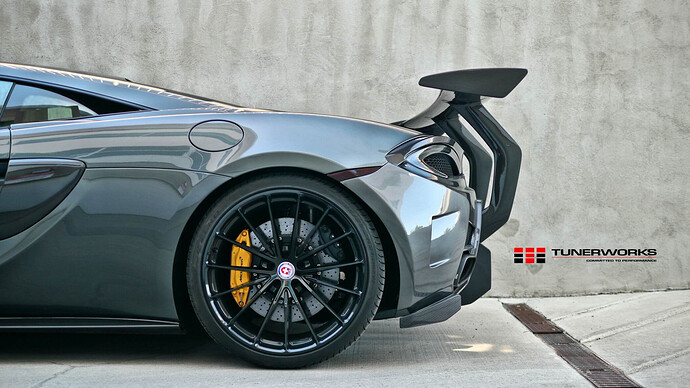 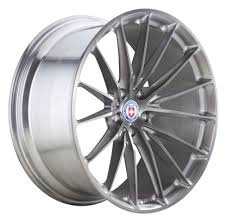 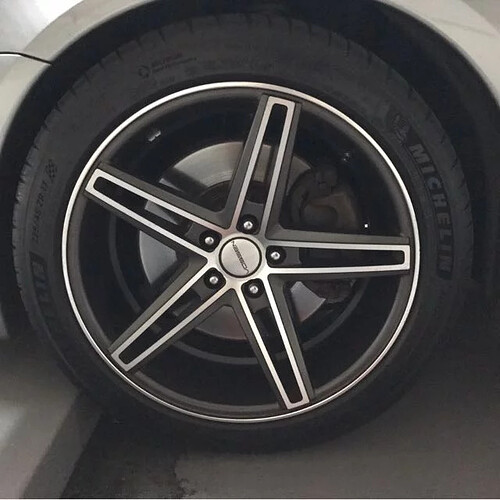 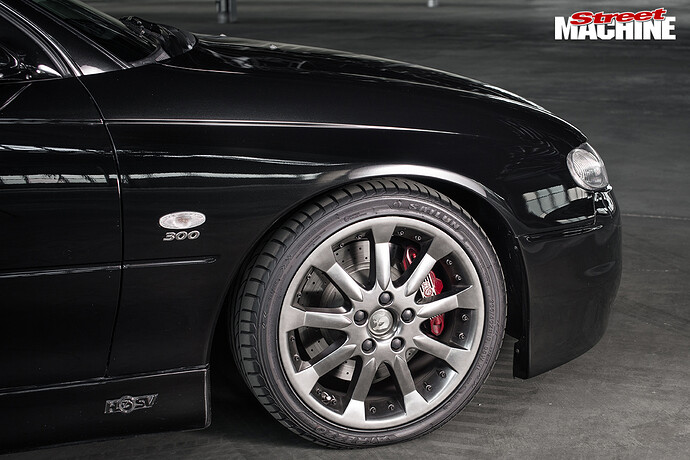 The inner part of each spoke has a distinct “shadow chrome” finish and could be made into the secondary color zone. 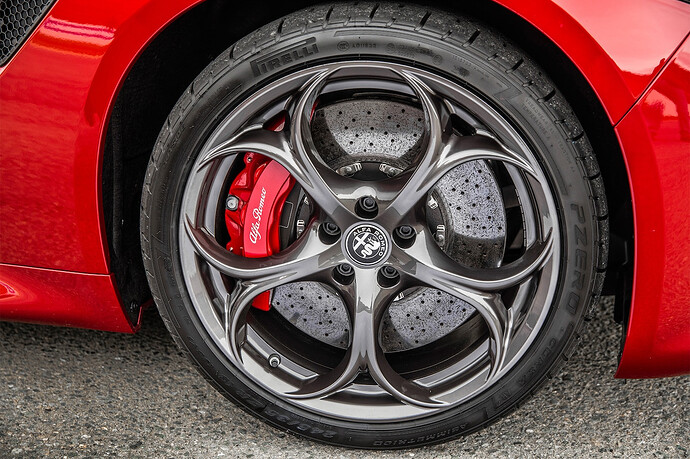 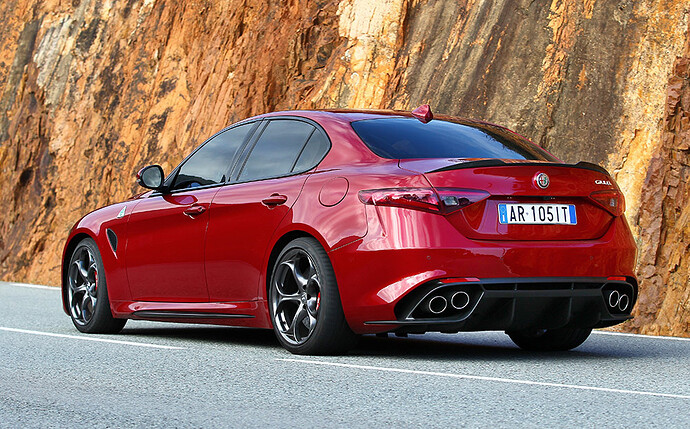 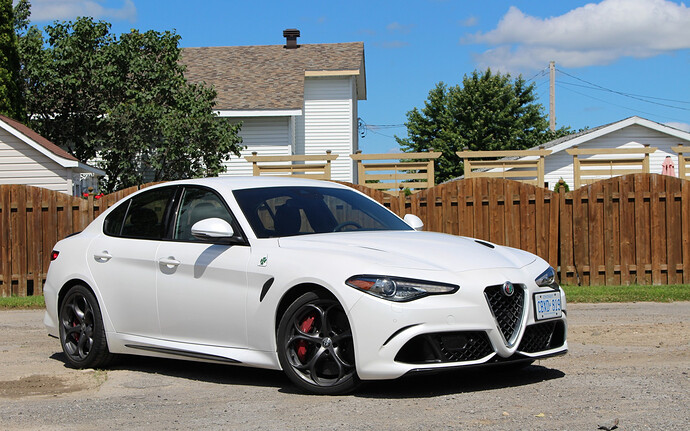 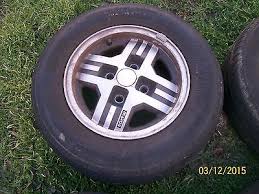 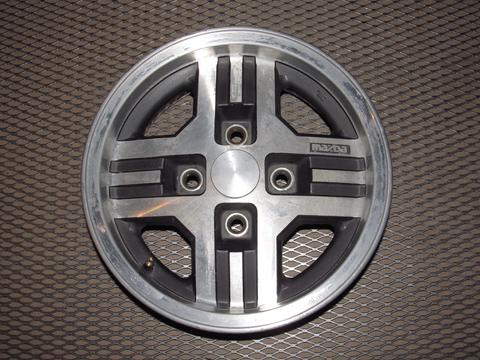 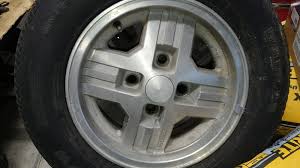 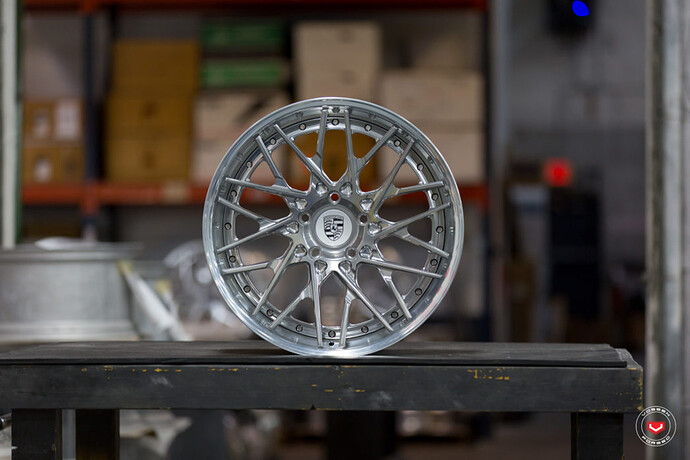 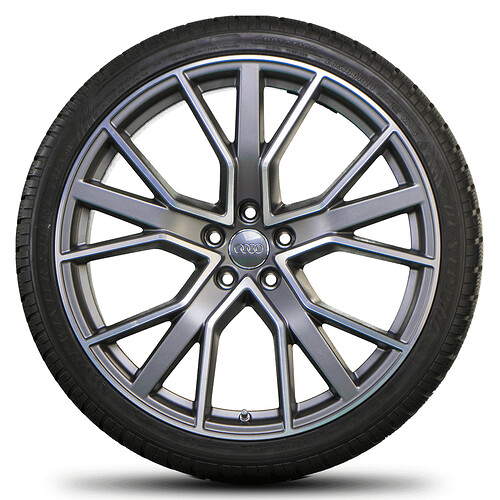 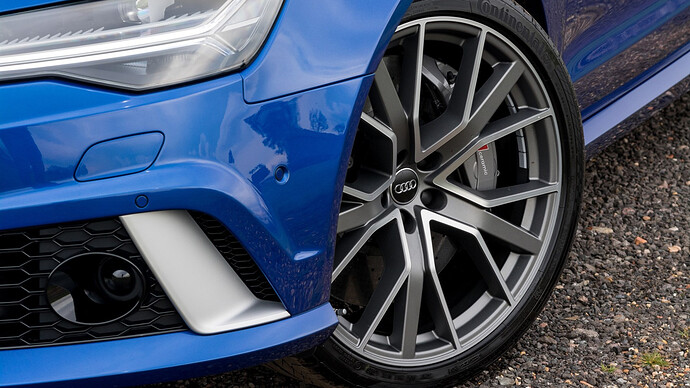 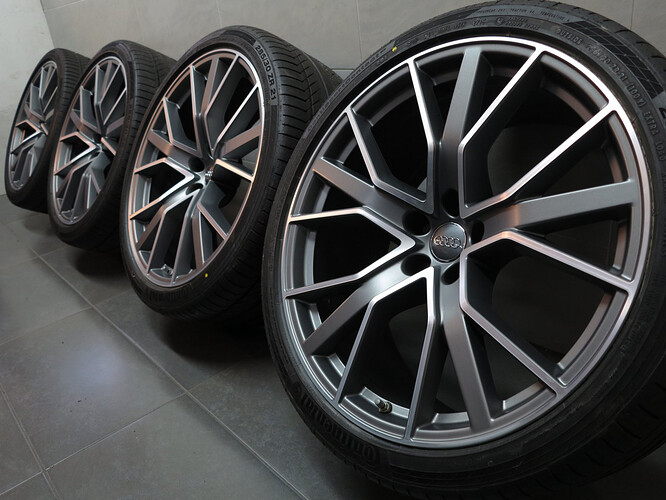 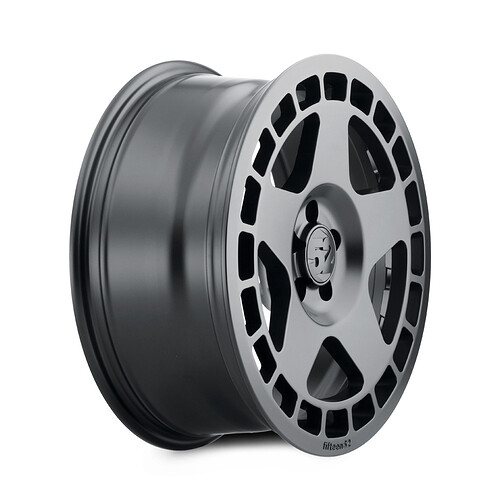 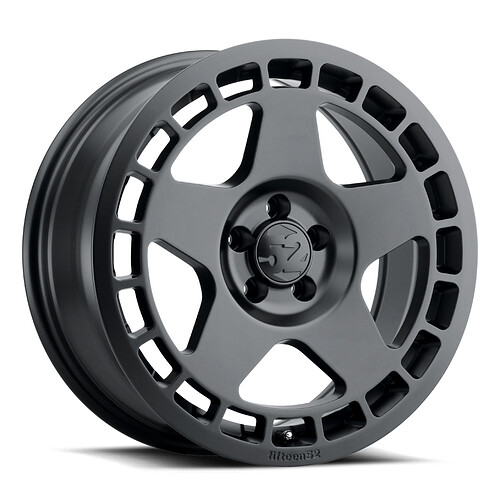 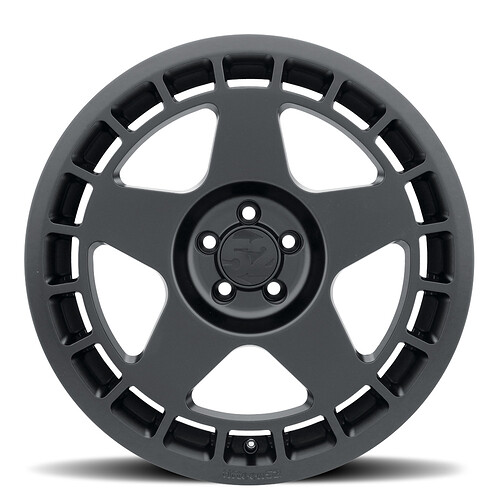 We kinda already have this, i was straying away from giving us something we already had, but it would be good to have the real Fifteen52 in the game

While we have the Fifteen52 5-Spoke ingame as a mod, we do not have this specific version, this looks more like a Hybrid between the 5-Spoke wheel we already have and the Recently-released Speedline Corse wheel, I’d say it’s different enough to be considered though. 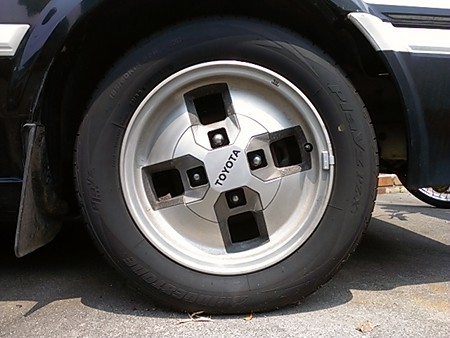