The happens on my new computer. “Startkee engine failed.” I reinstalled it 3 times, no luck. 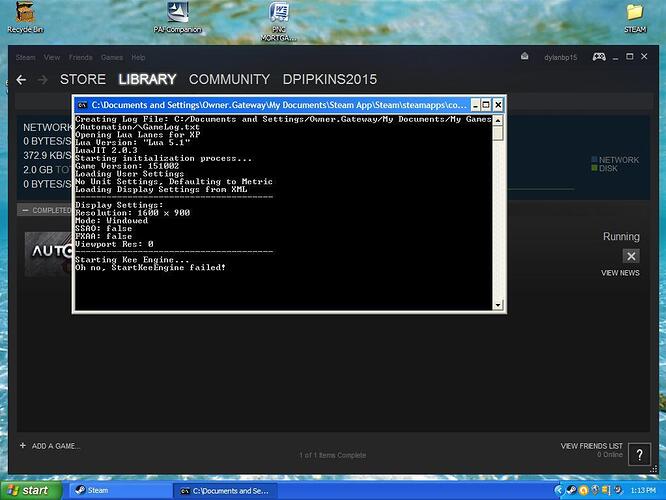 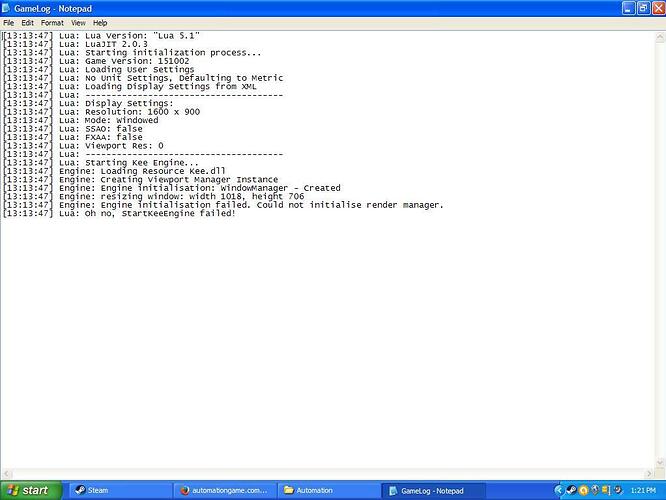 I didn’t know that pixel shader wasn’t supported. This fixed it. 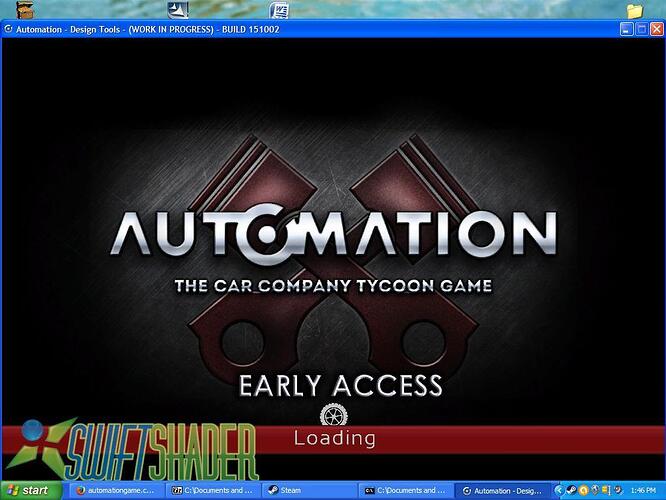 Considering both AMD(ATi) and Nvidia have had a unified shader system since 2006, this leads me to think your new computer isn’t very new.

And will lose the ability to play Automation once the switch to UE4 happens, as you are on Windows XP.

Sorry I didn’t specify, it is my temporary computer that was newly acquired until I buy an all in one computer with Windows 8 sometime next year. My older PC running Windows 7 pretty much died. All I was saying is that this was unexpected. I’m sure that my brand new computer I plan to get wont have any problems whatsoever. The one I’m looking at comes 8gbs of ram and a quad core processor. It could run on the highest settings possible, which is really nice since Automation in UE4 looks absolutely amazing!