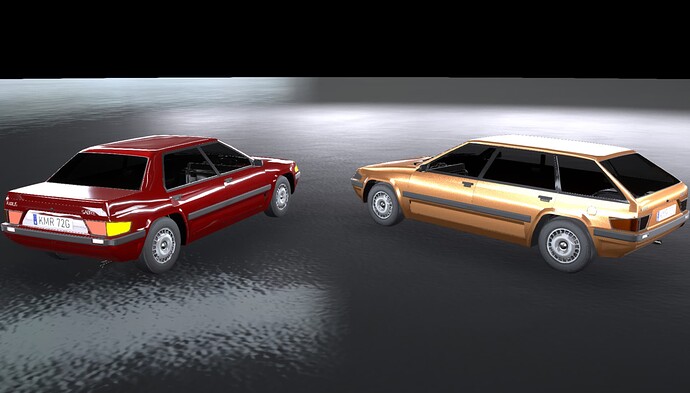 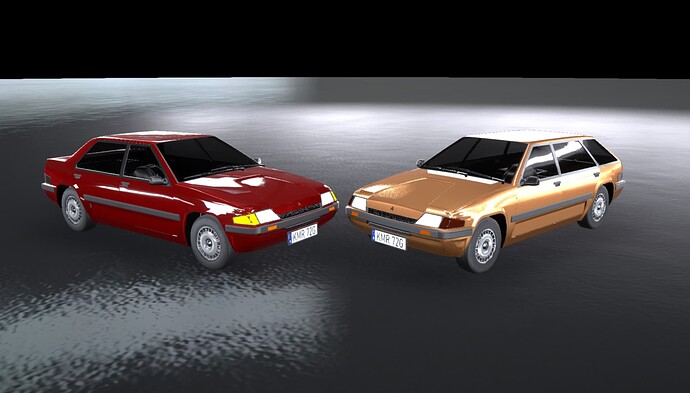 Is the “Sabre” name a little bit like “Cutlass” was in the 80s, used on multiple models? Since the Sabre GTC submitted to the CSR looks nothing like the Sabre LE.

Indeed, so here goes some lore…

The Sabre nameplate on the CSR body ran from '80 - '86, with 1986 being the overlap year. Its the overlap year because the second half of '86 was when the new bodystyle was released. So, while there was a new kid in town, the old version still soldiered on quietly, side by side the new model.

1987 was the farewell of the Sabre nameplate on that body. The team at Axxus wanted to give it a proper send off though, but how? Stuff a big engine in it, retune the suspension and call it something else. And thats exactly what they did, and the GTC was born. So if you can find an '87 Axxus GTC, consider yourself lucky.

The nose of the Sabre reminds me of a Rover SD1, but with a small upper grille - and unlike the actual SD1, the Sabre was available as a 4-door sedan instead of a 5-door liftback.

THAT car was my inspiration for the Sabre!! Actually no, @Knugcab was my initial inspiration, but design wise yes. Axxus is my “overseas” company. So when I initially made the car i tried to think of a cool looking overseas car. That car ended up being the Rover SD1. Ive only ever seen one in person and that was just recently…a dusty faded orange one on the freeway that i drooled over. The OG Sabre is a 2dr liftback design thats posted somewhere on the forums, ill post here too as well at some point.

Thanks for your words chief.