After a longer than usual development cycle, time has come to release the first proper tycoon gameplay to Automation: the Lite Campaign V1. This game mode strings together the various car design and engineering aspects and implements them into a barebones but functional campaign mode in which you lead your company to success or failure with your car and engine designs. 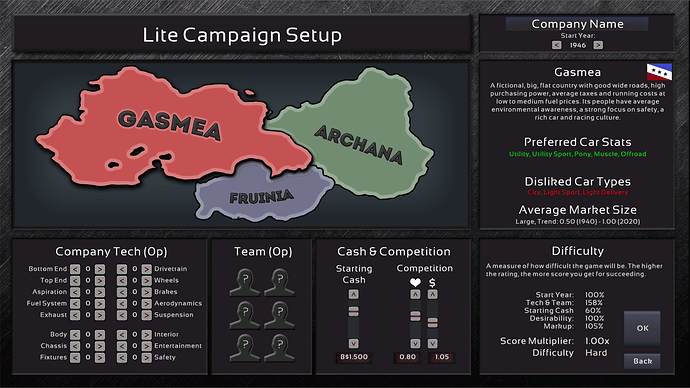 Unfortunately this all comes with a few limitations that will be lifted in future versions beyond the V2 release. For instance, it is not possible to add trims to a car already in production or to share engines between different car models. We would have loved to put that in already now.

The four main additions to this big update are:

There are also plenty of other additions and fixes, new car bodies, updates to UI and gameflow. 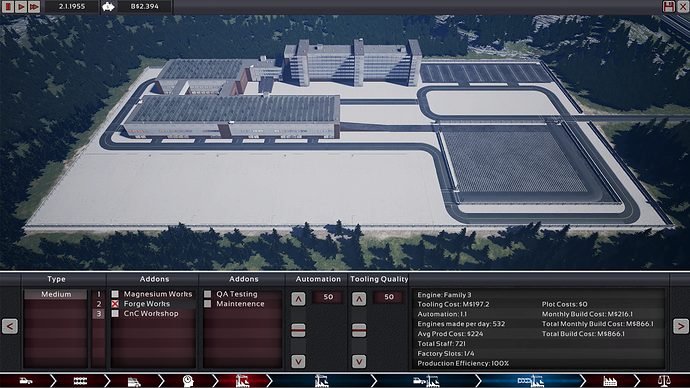 This, of course, is in no way close to being the fully fleshed out tycoon experience Automation ultimately will be. Rather it serves as a minimum viable core game that we now can build on. The next little building block will be dropped into open beta already next week with the Lite Campaign V2, for which you chose to see basic R&D and the Engineering Familiarity systems added to the game. With the V2 update we will also add more useful data for you to track your company’s progress and usability features in general. 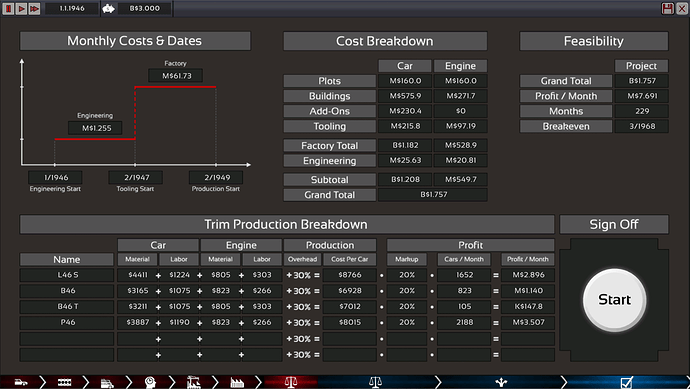 Up next after the V2 release, which should add a lot of replayability to the Lite Campaign, we will finish up porting & rewriting Automation to Unreal Engine 4. Part of our small team has been working on this alongside of development for about a year already. We are excited to focus all our effort on that version, solving some of the long standing design flaws within Automation along the way. 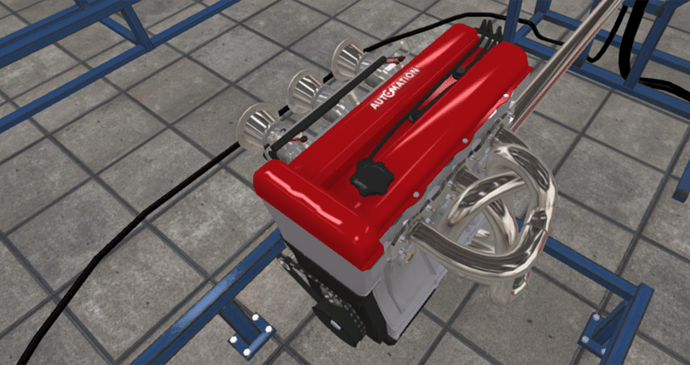 If you have been playing the open beta of this update you do not have to switch over to the public branch in order to play, it was updated with the same version.