The origins of the circuit lie with a group of cyclists, led by Ron Argent, who paused to stop by a mushroom field on the London-Dover road after a 125-mile tour in 1926. Used for many years for military training, the field belonged to the nearby Brands Hatch Farm. Noticing the bowl-shaped contours of the land, the cyclists asked the farmer if they could use it to practice on. He agreed, and for several years the field became a Mecca for cyclists in the London area, who used the dirt roads carved out by the farm machinery. For two years, little else happened at Brands Hatch (the name is thought to derive from ‘de Brondehach’, a Gaelic term: ‘Bron’ meaning wooded slope; ‘hach’, literally entrance to the forest).

Gradually, Brands Hatch began to emerge as a real race track. Both motorcycle and car races were now being held, but there was little scope for expansion without further investment and an extension of the circuit. This began in 1954 with the addition of the Druids loop and the switching of racing to a clockwise direction. Pits and further spectator banks were also added at this time. The circuit began to turn a profit and in 1960, long-held ambitions to create a Grand Prix loop were realised. The burning ambition of Webb and MCD was realised in 1964 when the circuit hosted Formula One for the first time, under the courtesy title of the European Grand Prix. Thereafter the race alternated with Silverstone and witnessed a number of thrilling battles, with victories from Clark, Brabham, Siffert, Rindt and Fittipaldi.

Safety had always been an issue at Brands, and by 1986 enough high-profile crashes had occurred for significant changes to the track as well as the termination of F1 racing at the track. Brands continued on after the loss of the Grand Prix, its highest-profile single-seater series thus becoming a round of the F3000 championship.

A programme of general updates recently under new ownership have meant that Brands has never looked better and were richly rewarded with international-standard events on the WTCC and DTM calendars in 2006. Recent years have seen the WTCC and DTM elect to move their events overseas, while a dispute over hosting fees saw the World Superbikes switch to Donington Park for 2009. Today’s headline international event is the Blancpain GT Series, while the British Touring Car and British Superbike Championships remain major crowd pullers. 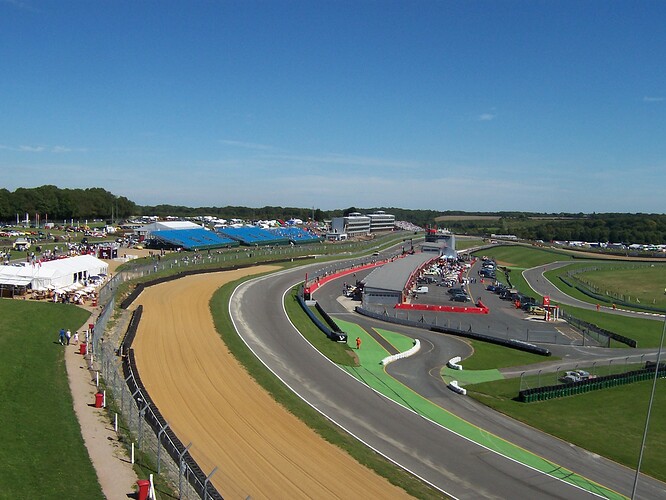 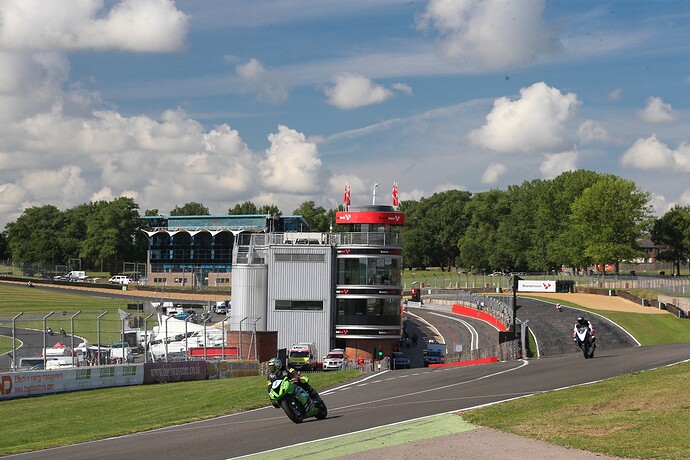 NOTE: The splits mean nothing in this track.