In 1920, after the Treaty of Versailles Austro-Hungarian empire was destoryed and lost his territory where was the BVG. The company was attached to the Romanian Kingdom.

In 1936-1943, the company produced Trains, machines, millitary and civilian vehicles. Spring of 1944 most of the factory was destoroyed. The factory was shut down due the Soviet occupation. 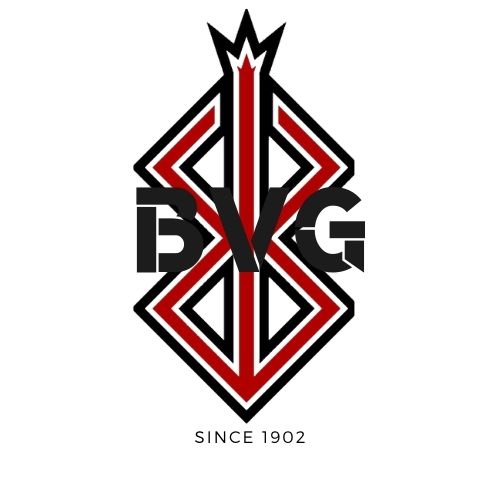 The Platinum is the rarest model of tehe factoty. It was build only 3500 car.
The car was presented in 1971 and after 3500 piece in 1974 the production stopped because of the oil crisis. The car base market was the Soviet Union and the USA.

1990-Present
The Platinum become the one of the rarest car in the world. 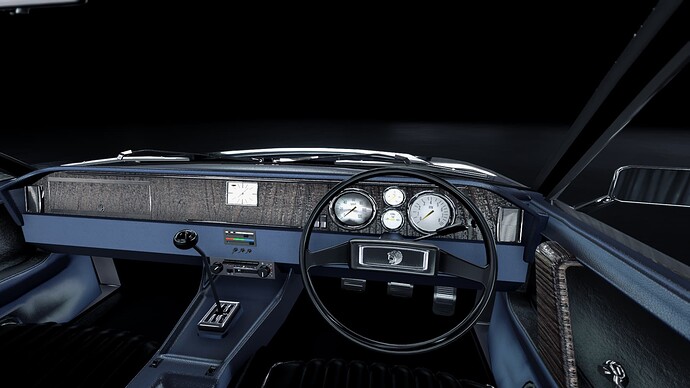 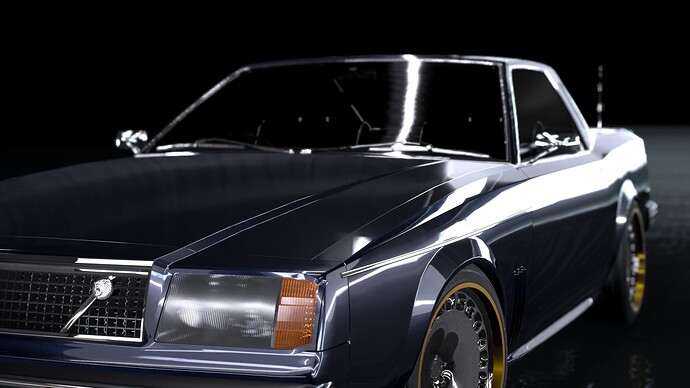 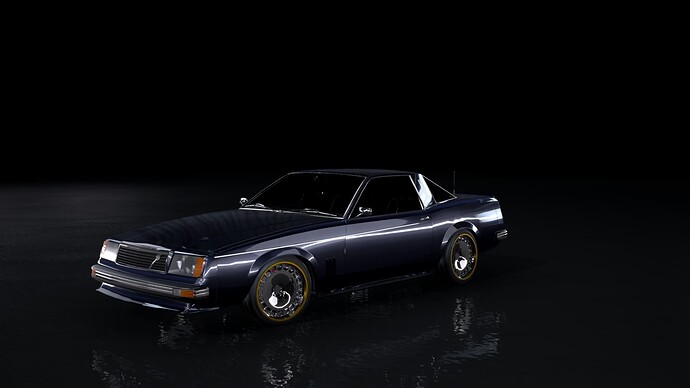 In 1974 PRR (People’s Republic of Romania) announced a new tender to support the creation of a new passenger car.
The aim of the tender was to create a vehicle that is cheap and reliable enough for the citizens of the country.

BVG was given 3 years to develop the new car, and in the absence of a source of force, they only proceeded with the bodywork work. In the spring of 1976, PRR entered into a merger with the CCCP (Soviet Union) and took over the 2101 engine of the VAZ factory. 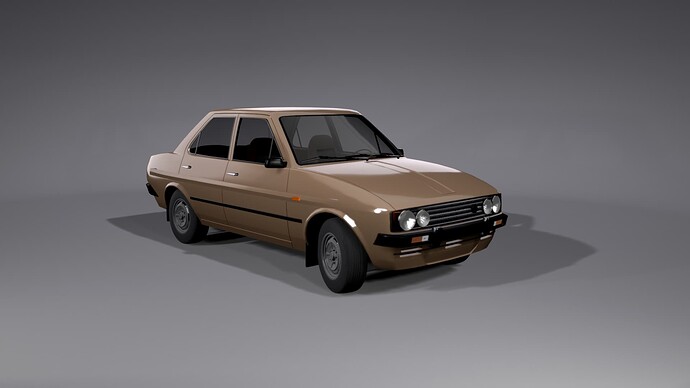 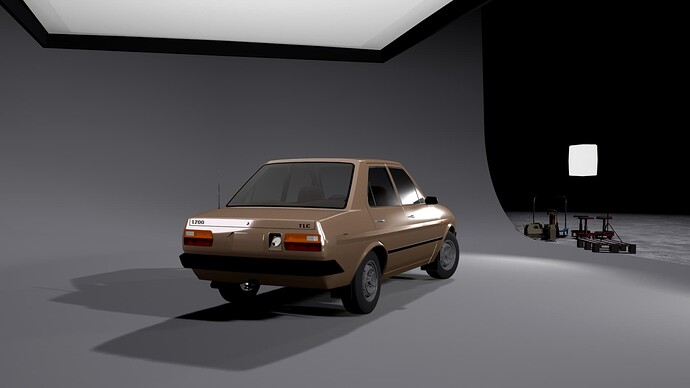 It’s not just the 1200s for the eastern and local markets. From 1976, with the help of VW, they were also prepared for the Western market. 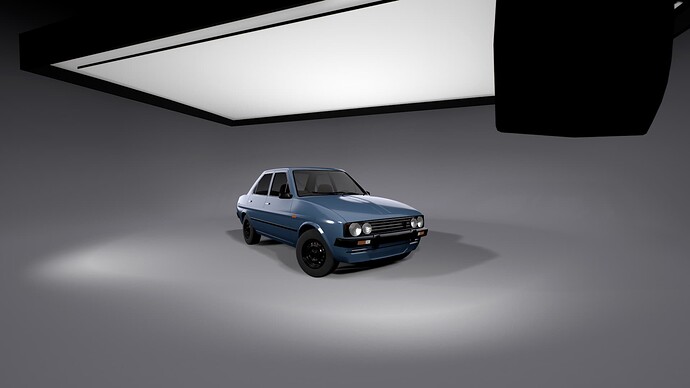 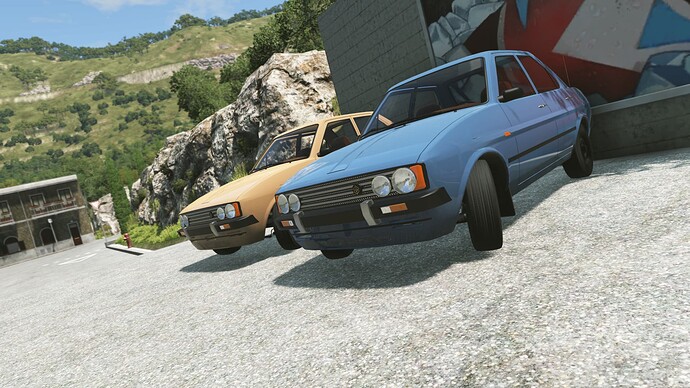