Comparison of cars.
An order for a highly professional and rationally enough, hardly optimised design.
The essence is concluded as follows: it is necessary to create an original, but better high-quality car design and show how good it is compared to another real car.
That is to say, you can send your shot - a masterpiece of art, taking into account the skills of an accurate and inventive photographer and skills of modelier and place a photo of a real similar car right next to it, in the same conditions. Of course, the parameters of the aperture, focal length and other parameters have a decisive role. At the same time, it is not forbidden to use editors such as Paint, Photoshop, Visio and others.
The more awesome the differences, so much the better, and so much points you will have scored.
At the same time, a large role must be played by a likemeter. That is to say, if the reader really liked the differences in the virtual model’s superiority over the real one, then he should leave a like. Then anyone can easily collect statistics about which options turned out to be the most successful by just scrolling through the feed, that is, the topic.
It is well known that circumstance, that sometimes the manufacturer bothers with an appearance car, and sometimes not. There are very big variations. The essence is concluded that all these designs differently affect at customers, and leave a different effect - impression.
Your task is to assemble a car, edit the appearance, if necessary, using various editing programs, and of course do not forget about the important skills of professional photographers. After all, a lot depends on how well and properly the photo is taken, including how other people will understand it.
Any motive, action and movement, as well as decorative effects, including those that can improve a person’s mood, should produce the same effect and be understood exactly as the photographer – creator wanted it.
Some photos can be viewed like a movie, they tighten and do not let you come off, some photos come alive, it seems that people start moving and talking on them, and it’s all the fault of this correct, well-made photography.
All of these parameters depending on each other, form important combinations, which allow you to achieve cool effects.
To do this, you need a suitable photoscene and a some car. You can start!! 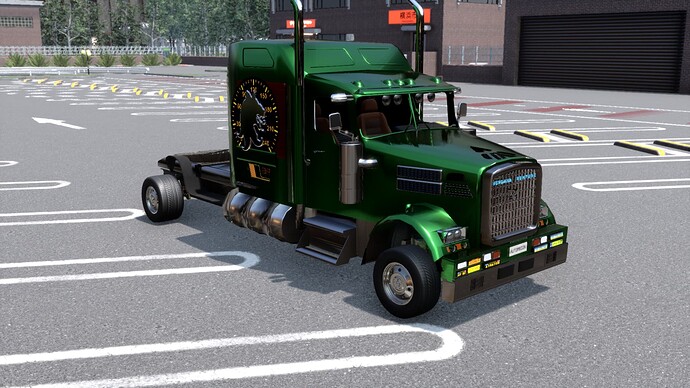 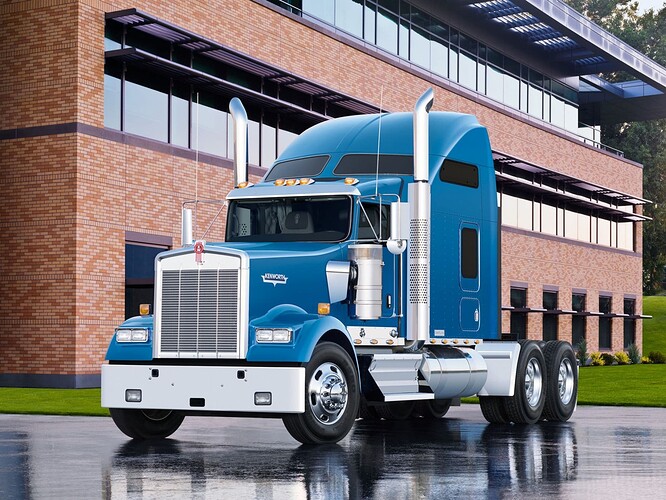 uh shouldn’t this go to #community-challenges-competitions ?

I thought that there are almost no challenges here, but rather an editorial work. Therefore, the competition jumped to this section.
The only thing that is required from readers is to evaluating by putting up likes. The more likes, the more indicative the result.

So, a new machine for evaluation.
You can even make an objective vote - like under the post - my car won, like under someone other’s comment about the failure — the original car.
Monsterix.
Actually, this car meets modern requirements about the car well, because it is very realistic.
Was taken a ready-made engine, earlier developed for the previous trim, but it turned out to be very weak for a sports body, and perhaps it will happens the trim facelift, for more sporty requirements. Moreover, that the car has potential.
Some Specifications:
The engine develops 270 hp and 304 nm, i.e. 224 lb-ft.
Weight 2007 kg or 4425 lbs.
The roll angle is only 2.3 degrees.
Acceleration to 100 in 8 seconds, and the maximum speed is 232 km/h / 144 mph.
Tests in BeamNG: 7.2 seconds to 100 as a maximum and 14.4 seconds in a comfortable mode for the motor.
A lap at GP Strecke without a pre-set speed is 2:44:613. 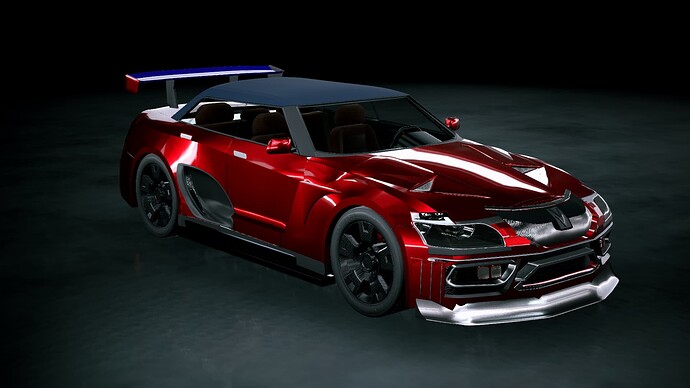 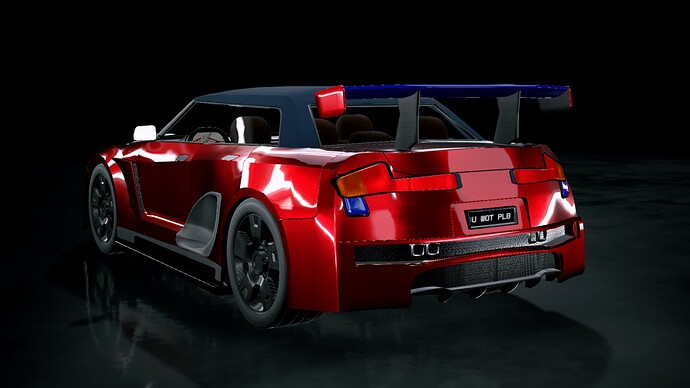 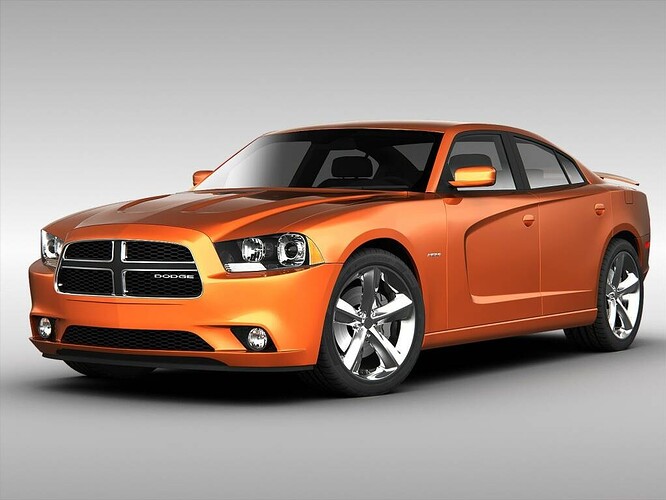 That’s not a lot of power for something so heavy - there are quite a lot of real-life cars from the past 50 years with vastly superior power-to-weight ratios, never mind today. The fact that it’s uglier than a bucket of smashed crabs is the icing on a very bloated cake.

Ok, whatever you say.
Thanks for your creative comparison.

As I understand it, the car needs serious refinement.

Refinement would be an understatement. The car is so hideous engineering wise, especially when you are comparing the car to an Dodge Charger R/T. A very weak engine that would probably be outperformed by a Charger half a century ago, a quick low body roll that doesn’t fit the characteristic of a muscle car (A fast land boat?) but a hardcore sports car. A gigantic spoiler and other aerodynamic bodywork are wasted due to the poor performance of the engine. This car feels like it doesn’t know what it want to be, a hulky and mighty muscle car, or a lightweight, aerodynamic sports car with modest power output? Right now this car has the weakness of both and no advantage whatsoever.

The design isn’t … appealing so to say. However, attempt has been made and it has potential. Good job there. 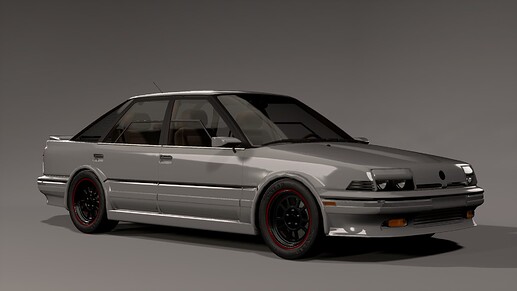 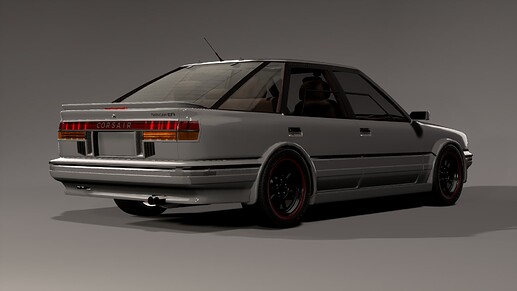 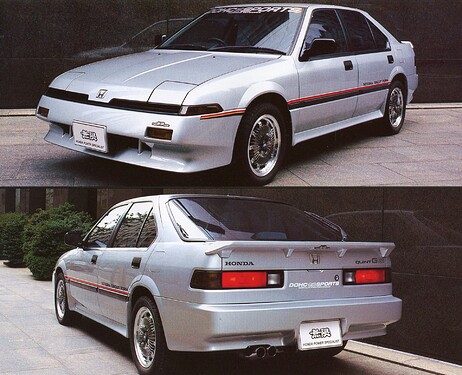 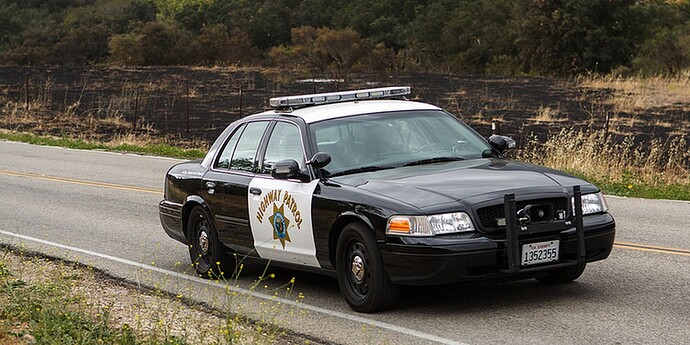 I was appear an thought to create a cool, simple and reliable service car like the famous Vic.
Although now the Taurus, Explorer and others had time already to be replaced it, no one has been able to catch up and surpass with the original legend.
Only having appeared on sale, Ford Victoria immediately gained popularity.
The reason for this was high reliability and simplicity of construction, high ergonomics and the ability to easily re-equip the car. For example, a police laptop without problems found its place in this 6-seater saloon.
Its huge size will turning into disadvantages - mostly this car were liked cab drivers and policemens, but for city needs and travel it tank was too big, in particular, parallel parking on it was extremely complicated.
As for me, I think this car was created to bullying of policemens. Because even at its most zeal, valor, bravery, loyalty, and other superhero qualities, this build did not give any Interceptor properties.
Ford created a car that had all the properties of a tank - and for that they used a frame construction and stamped reinforced disks, but did not give the ability to quickly and actively pursuiting anyone on it.
It is only worth remembering the movie Fast and Furios 2, where the at place of the meeting of racers promptly arrived police, but they wasn’t able no one to detain, although the street racers were may be extremely easy surrounded, including blocking the paths of departure by using their dreadnoughts.
From behind - solid axle, 227 hp motor, weight 1968 kg/4339 lbs, acceleration to 60 - 10 seconds.
All this turned American policemen into passive and inertial ballast.
These cars didn’t fit into corners, behaved like slow behemoths, were slow in acceleration.
On the road, they will acted role of boring jackals, which drove out on a dispatcher’s aiming to the necessery square. Because any charged hot hatch would easily leaving the pursuers behind. And even more in America, where it is extremely easy to boost the engine’s power, remaining unnoticed by the law.

What is the essence of the task:
It is necessary to finish, or to make a new sharp ram tank, so American cops would not be bored and they would not remembering with such sadness about the great and unkillable Ford Crown Victoria.
Oh yes, I forgot to mention that your creation will be under increased attention of environmentalists, so decrease the output of harmful substances, or revise the construction of the engine, so that it works ecologically.
I am attaching a test sample here.
I did not finish it due to eye health problems. 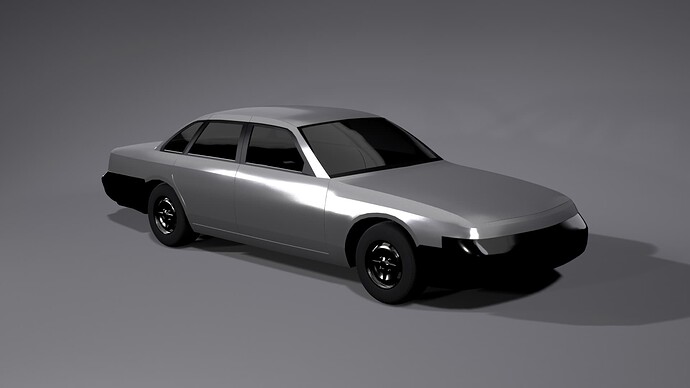 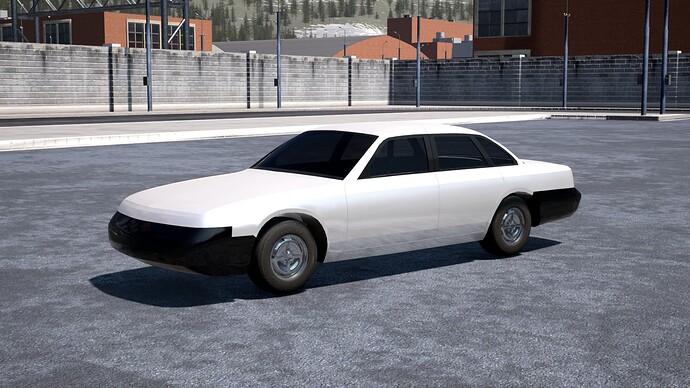