I’ve made this to allow people to showcase designs they made for cars that never made it to production (or their company thread). This is similar to what Porsche did with their unseen early concepts idea, except for everyone to use communally to showcase lost cars that never saw the light of day.

I’ll kick this off with one of my own archived designs, this being the original S300 V12 S design. The most major difference you’ll notice is the taillights. There are a few minor differences elsewhere but this is by far the biggest. Why didn’t this make the cut? Obvious surely, the taillights were far too dated for 2020, even if it looked good on its own 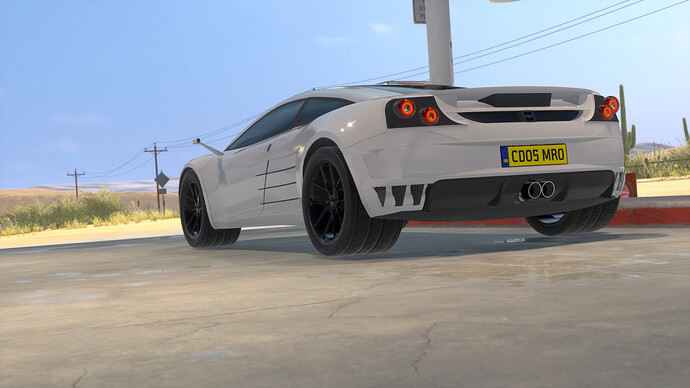 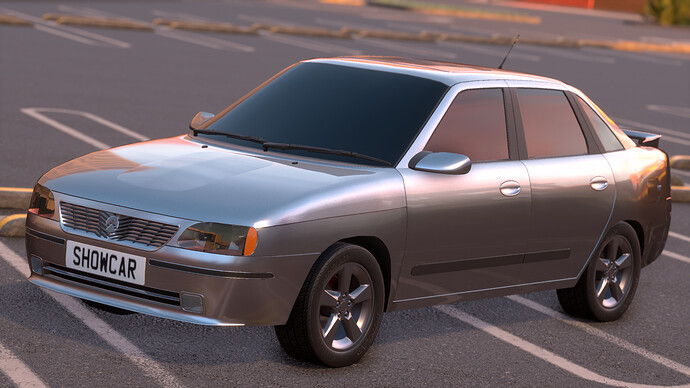 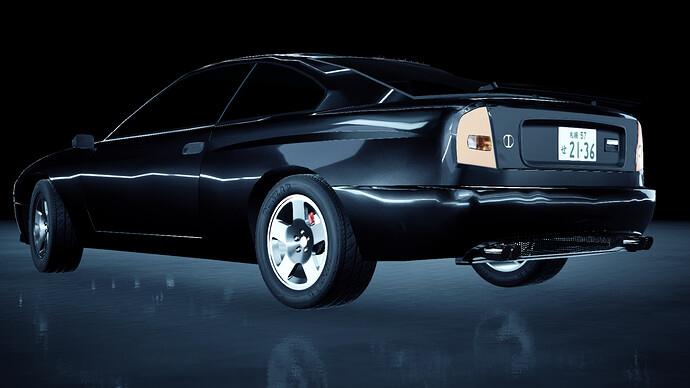 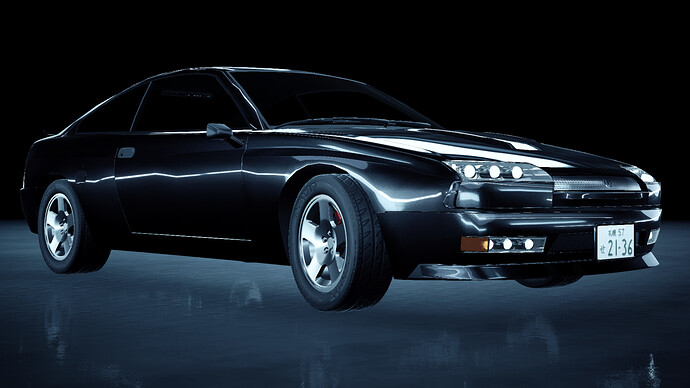 The original version of the 2021 8th gen Superacio. This car was a huge departure from anything before it mechanically, using a V6 and passive suspension. Additionally, it didn’t look that good compared to both the car it replaced and the design I ended up using. However, I did take one photo of the original, so here it is. 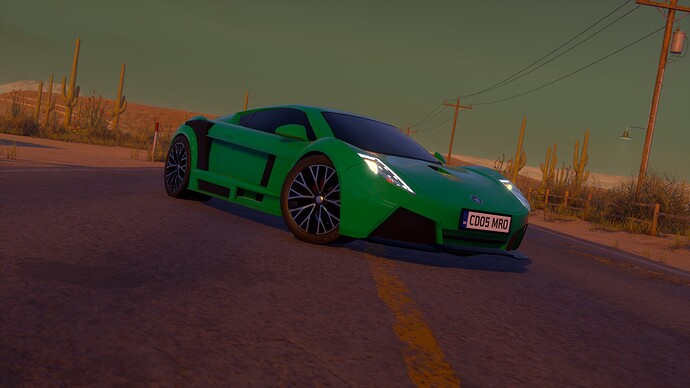