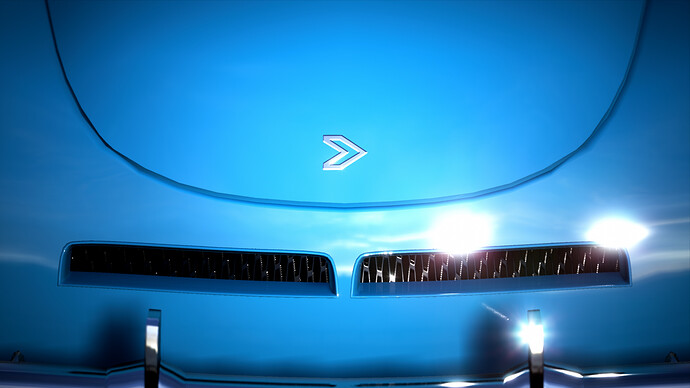 The French automaker was founded by Pierre D’Avant, eldest son of a machine worker and a seamstress. He grew up in the French countryside after the Great War and studied engineering. After his father’s passing he took over the family business, training and employing his younger siblings, and grew the small machine shop into an engine factory by 1923 implementing his original designs, supplying power units to regional motorcycle manufacturers. Pierre designed his first automobile, the Fantome, in 1940, powered by his first 4-cylinder engine.

This thread is dedicated the cars and history of Carroserie D’Avant, a work of fiction inspired by real history and events. It is one of a few Automation car companies I’ve created in my time with the game. My original thread was dedicated to Bronx Motor Co. as an engine supplier to various other carmakers in that universe, but I decided to reboot that thread and spinoff each company with their own dedicated thread inhabiting the same universe.

I hope you all enjoy my creations!

The first vehicle to be produced by D’Avant was to be superlative in all areas of import. A robust power unit, confidence inspiring chassis, and premium interior appointments. It was to be a tailored suit on wheels.

The Fantôme employed the company’s first ever 4-cylinder engine, the FA18, which made an impressive 75hp at its 4500RPM redline - with a lightweight body tipping the scale at 833kg - it was quick and nimble.

As it was a premium low-volume production vehicle, you should expect only the finest materials inside such as soft leathers and solid wood adorning the seats, steering wheel, shifter knob, and dashboard. The founding principle of D’Avant was timeless beauty and class, as the simple yet elegant design would have you believe.

It wasn’t just a looker, as it handled twisty country roads with finesse. The base model’s suspension was focused on comfort with a bit of an edge for when you really had to get to that meeting on time or bring home extra groceries in a rush.

It was available in a variety of colors, but the most sought after was Old French Blue. 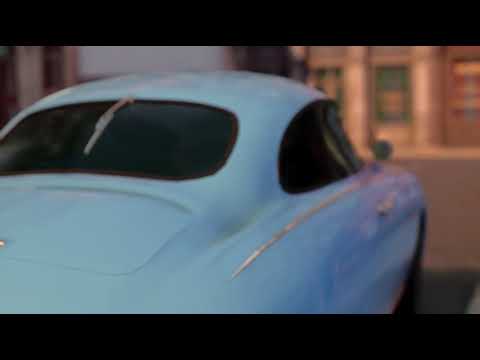 The first vehicle to be produced by D’Avant was to be superlative in all areas of import. A robust power unit, confidence inspiring chassis, and premium interior appointments. It was to be a tailored suit on wheels.

On first impressions, I think they’ve nailed it - there’s a bit of early Alpine in the Fantome, and not just in the way it looks. In a world still recovering from the ravages of war, this would have been a glimmer of hope in an otherwise grim motoring landscape.

you’re a breath of fresh air yourself.