Would this be doable as a model…and would anyone put it on their list?

I think it counts as open wheel front end, so not doable.

I think it counts as open wheel front end, so not doable.

If that’s true then…

Yup, not doable. No headlight fixtures could even come close to that design either.

The Caterham/Lotus Superseven is my absolute favourite car, and it’s fairly easy to model (my first car model was one of these), but unfortunately, it will not be compatible with Automation’s engine and chassis designs.

What about Caterham with full body?

I think something like a Zenos E10 body would work. 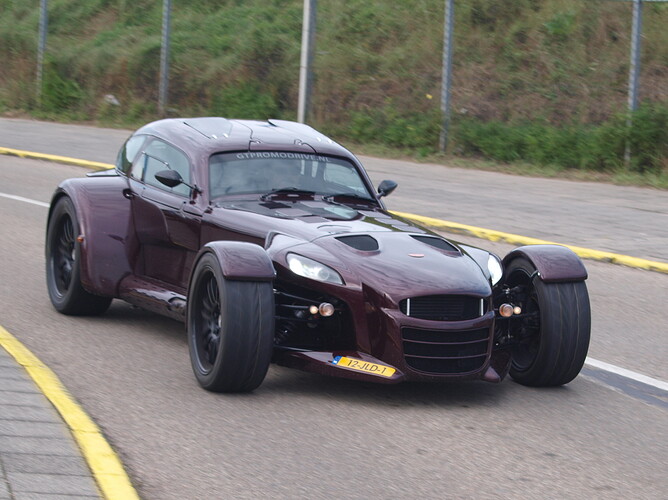 Right! I forgot about the suspension since only the headlights were mentioned earlier. sigh shame.
Well, the point of the game is to build a good company, and I doubt this will sell that many units.

No, it’s the Donkervoort D8 GTO. And, how do you always find the same damn topics as me? You’re going to get me into some trouble someday XDD

What about a Caterham like this, would it work?

I think the closest we’ll get to open-wheelers in Automation is the Le Mans-style body. It doesn’t support rollcages already, so having that exposed that way would make calculating drag and such hard for the game. Idk, though, lets wait for a definitive answer.

Open cabins also don’t work, so it would need to be modified with a roof and windows.

Once you close it all off, it does become a LeMans-style body with oddly small cockpit

I guess you could model it as a soft top convertible 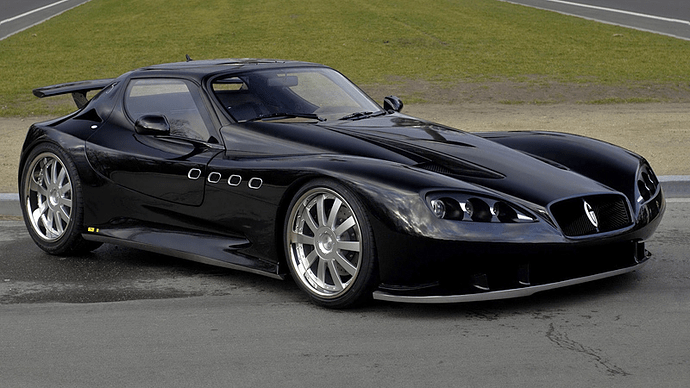 I forgot about the Gillet, awesome looking car, and dang good in Gran Turismo

oh fuck yes do it please. and what about this, I can’t believe I forgot this 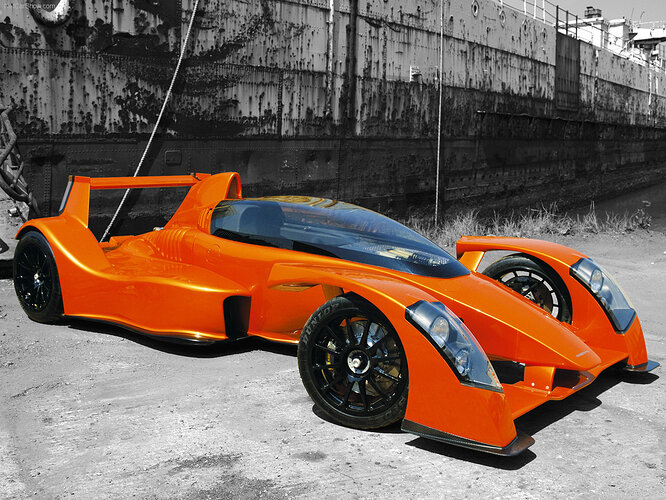