Scenario: We have seen the peak of petroleum production in the previous decade, but now we are seeing a decline in petroleum supply, causing prices to soar. Car companies are now attempting to shift towards more fuel saving technologies in their vehicles as a response to the shortage. Your goal is to make a decently priced car with decent gas mileage, while still appealing to the horsepower junkies.

Check out the Competition AutoBeam community on Discord - hang out with 57 other members and enjoy free voice and text chat.

Market points will be based on whichever pony demographic gets you the most sales.

Is this for both front and rear?

Also, pony cars of 50 years ago were usually (if not exclusively) rear-drive - with that in mind, should RWD be mandatory?

I’ll say now that this is a tricky target to hit. Lots of neg quality required, which of course tanks mpg. Possible, but tricky.

This is entirely possible, but chances are you’re looking at a weaker V6 version of whichever pony you’re building. My biggest gripe is with the safety requirement, as always: We should not be forced to go for the most expensive and heaviest option by a mile simply because it’s not 1975.

And speaking of: I have no objection to the rule about catalytic converters because this is a malaise challenge, but cars were generally not equipped with those in the early 70s.

I have no objection to the rule about catalytic converters because this is a malaise challenge, but cars were generally not equipped with those in the early 70s.

It was not until 1975 (not 1974) that the U.S. Government mandated the use of catalytic converters in passenger cars. Also, for such a cheap car, advanced safety systems are generally overkill.

I was able to fit a 4.4l lumbering v8, which works with the idea. A 6 does it but it loses that nice rumble, and the mpg doesn’t seem better.

True. In real life both were used; inline-sixes being the “old” way and V6s being the “new” way.

Oh man, that 16k max price is hard. I will have to use a smaller car than I intended to

I posted on the Discord for the comp. The FMC Shkira RS 4.4 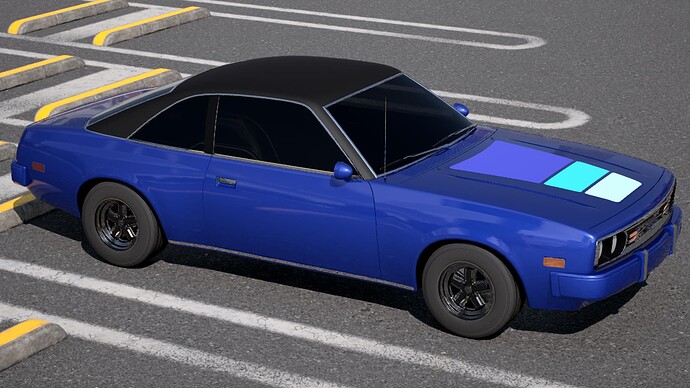 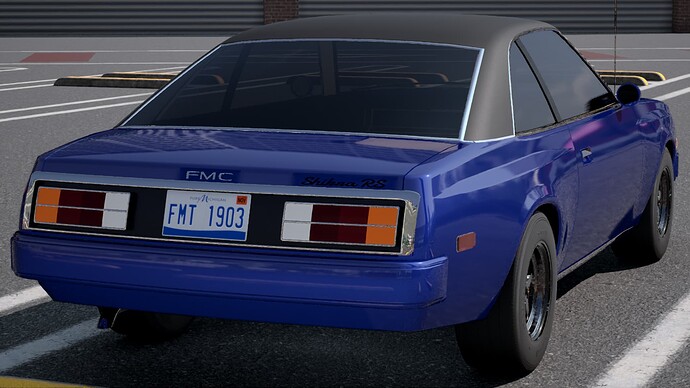 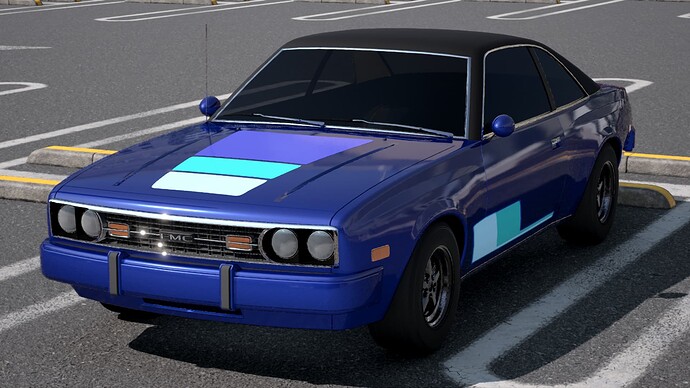 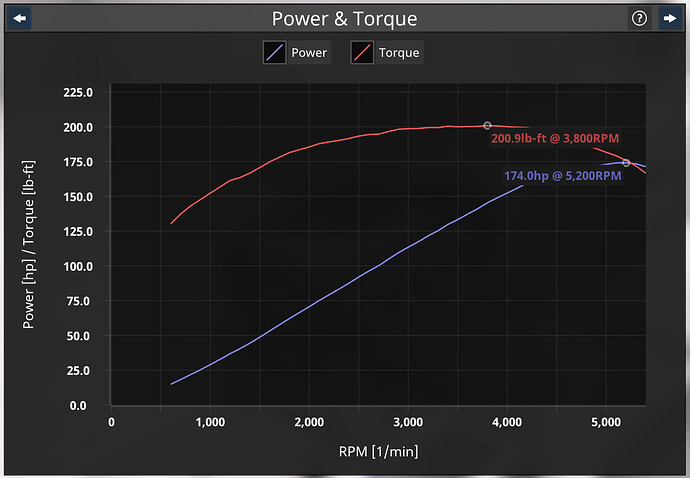 Designed, engineered and raced by A_Harmless_Fly (Harmless) The 1974 Musca Twister 3.8 Musca Twister - Album on Imgur It may look a little economical, it may even be a bit economical… but few economy cars can get a 10:26 on the full Nuremburg ring.