Conelli Automobili is founded by Michael Sprüngli, a wealthy guy from Hetvesia who bought the Fruinian plot quite cheap during the war. Now the war is over and something new appears… sports cars. He fell in love instantly and started to construct something like a sports car in a barn with some friends. They welded some pipes together and somehow got their hands on a 1500ccm B6 engine. Some hours of hammering on aluminium and some lights and they… somehow had a car. The Milia I was born. 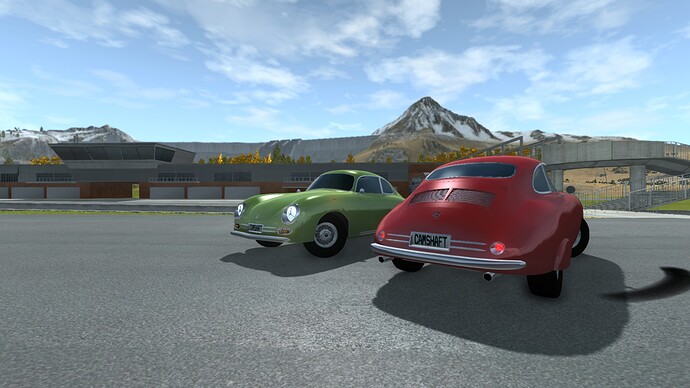 Times went on and there were actually people buying the Milia 1500, so at 1950 there was even a facelift. There was no profit whatsoever, but they were able to survive. 1954 Michaels best friend Thomas Genovese gives him a sheet with a beautiful looking scatch he made the night before. They immediatly started working on the new chassis and this wonderful body. The 1500 was polished as well. It was a wonderful feeling having the first test runs around the test track, but it became clear that the engine wasn’t strong enough anymore. On the other hand there was no time to design a new engine, so the Milia II started with the polished, but still old engine. On top of that there was a new idea. Let’s make a four seated version, which is not as hard and gives a little bit of a compromise. Now Conelli Automobili was a name for the upper percentages. 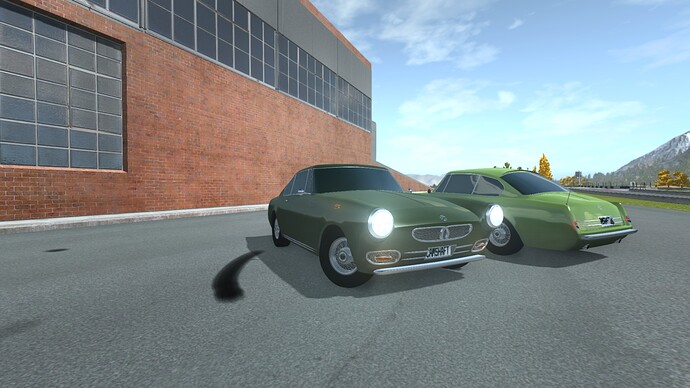 On the same time they started to engineer the car they started on the new engine they so desperately needed. And once again it was Thomas Genovese came up with the design. It was a 2.8l V8 with a very clever camshaft system. Engineering the engine took as expected way longer then designing the car - four years to be exact. 1958 was the year everything started properly. The very own engine design, the very own car design and a hell lot more power. Suddenly Conelli Automobili was at a whole different level. 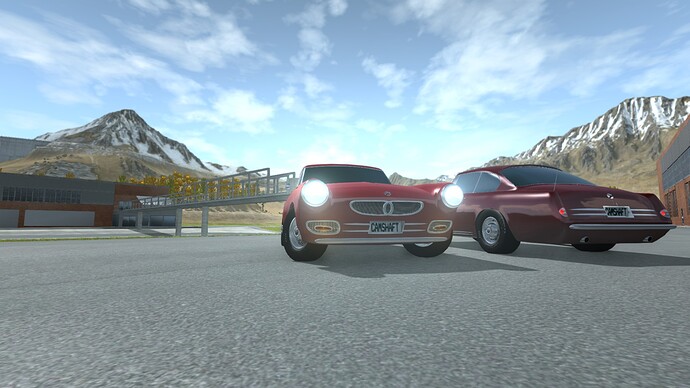 So this is a campaign brand? Interessing!

I quite liked the idea, yes =)
now: Tobi continues.

It is now 1962 and a tragic event happened. Michael Sprüngli dies at the age of 52 while losing control towards the Slingshot at 200+ kph. Conelli Automobili goes to the hands of Michaels sister Elena Blutberg and the new CEO is Hank Blutberg, a banker from Gasmea and Michaels brother-in-law. Because of the knowledge of his sector he realises that Conelli needs to be more than just a sports car manufacturer to survive as more and more other companies pop up. Blutberg kept Thomas Genovese as chief engineer which was a very good idea, because now the Conelli Komet I GT happened. The GT was separated from the Milia and fitted with a huge 6.5l V12 while the Milia III (both planned in 1962) kept its great 200HP 2.8l V8. On top of the GT Blutberg thought it was a great idea to add a tame four door version to the trim - the Komet I 6500. 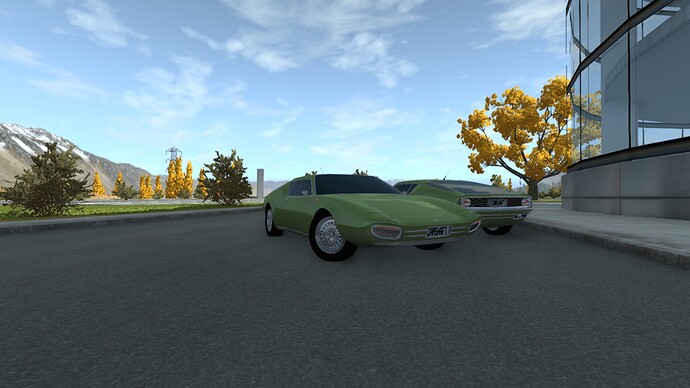 It’s a common layout today; however, in 1962, an engine of this configuration with this much swept volume was unheard of. 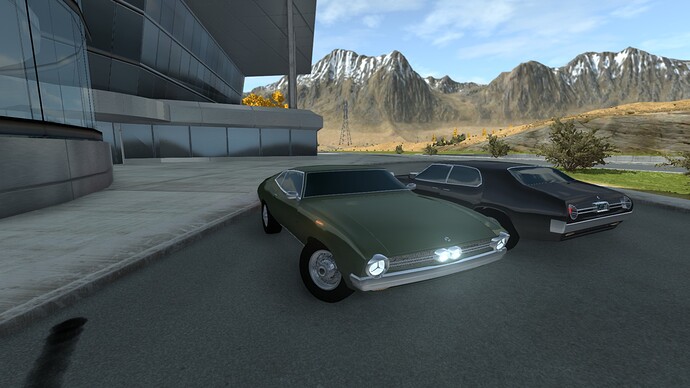 The engines get bigger as the time goes on

We are reaching the late 60s and the Komet I gets released to the market. Suddenly profits go crazy. The facory can’t keep up and just one month after the release the desicion was made that the factory will grow with the next facelift. The company is flourishing and in 1971 - with the planning of the Milia IV - Michaels son Fjodor Sprüngli becomes the new CEO because Hank Blutberg, the man who made Conelli as big as it is today, retired. With another Sprüngli on at the top of Conelli things got sportier one more time and the Milia IV gets a radical race version without all the luxury and with a proper sport/race suspension. Fjodor stays with the 2.8l V8 knowing this will be last car unsing this wonderful engine - with 10% more power of course. Although a new Komet is needed all engineering efford until 1973 goes to the Milia IV. When the plans of the Komet II went public there was a big surprise. Four different trims will be available. The 6500 L basically replaces the Komet I 6500 and there is a new GT. On top of that there is a Premium version placed under the 6500 L and the Landaulet which was a classic on the day of the release and ever since. 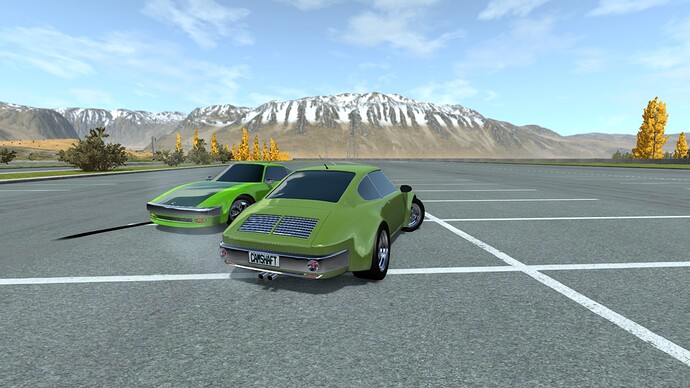 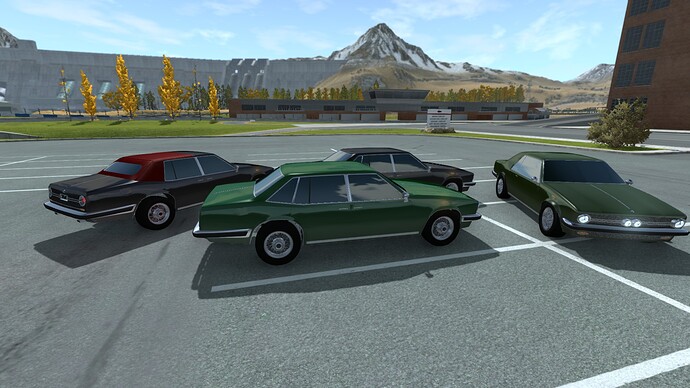