+2 seats are not full seats, simple as that.

I think you guys misunderstood. What I’m saying is I put 4 full seats in my car when I built it, no +2 seats, yet I got binned for having the +2 seats so there must have been an error upon importing the car. And I think the same happened to Ryan’s car, it seems.

Looking at some of the initial reviews, a 5-speed advanced automatic would have been overkill in an entry-level car of this era, as would a turbocharged engine and/or AWD (to say nothing of traction and stability control - neither of them had been mandated by 1998). Also, it seems like environmental resistance and service costs factored more heavily in the initial judging than I was expecting - good thing I went for a galvanized chassis, treated steel panels and a simple three-cylinder engine mated to a 5-speed manual gearbox with an open diff.

Perhaps you don’t know about about this famous image posted in November 1997 that changed the automotive world. 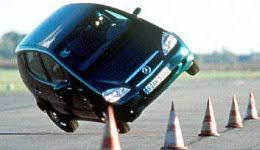 Every single one of the entries here had something going for them. But in the end, the choice is subjective, just as in real life. That’s why we don’t all buy the same cars. The image you see above was the beginning of the ESC era that started in 1998. Automakers realized how dangerous a car can be without ESC as the A Class moose test problem made headlines due to a Swedish magazine called Technische Varld. A strong case could be made as to why a Finn would be looking for ESC in 1998 when buying a small hatch, just as one could be made for awd or turbocharging or automatics. But just because Kasperi didn’t pick the car doesn’t mean it was not designed for the era.

I’ll be honest, TheToms Frugal Fred looked quite competitive to me especially since Kasperi only has one child (4 seats should do). It also seems like he added a manual locker to improve offroad stats which boils down to whether the judge was looking more at stats or realism. But some people prefer 5 seats, that’s completely fine as well.

Unfortunately yes, your comfort point was even lower than the cheaper car on this list.

I think they’re talking about me

21 comfort? That’s higher than mine bruh (if i remember correctly) 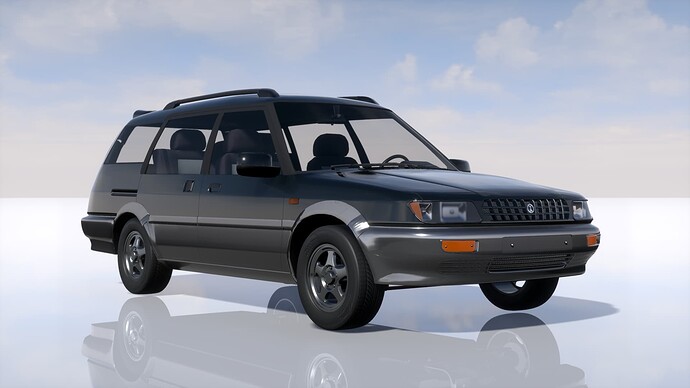 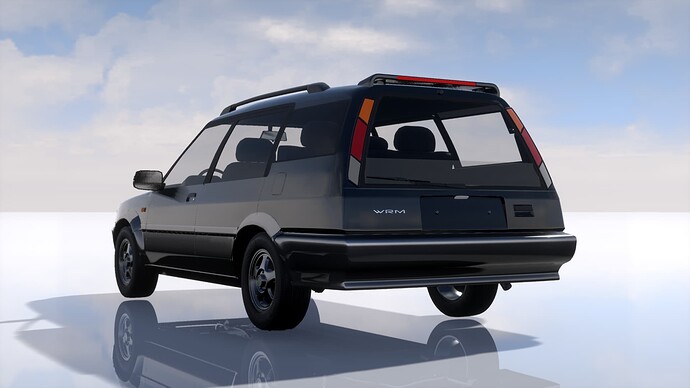 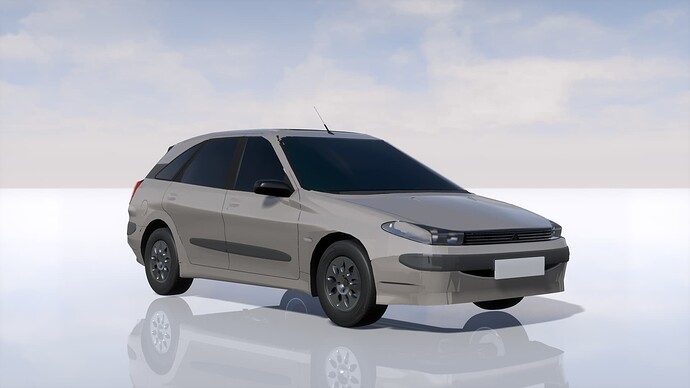 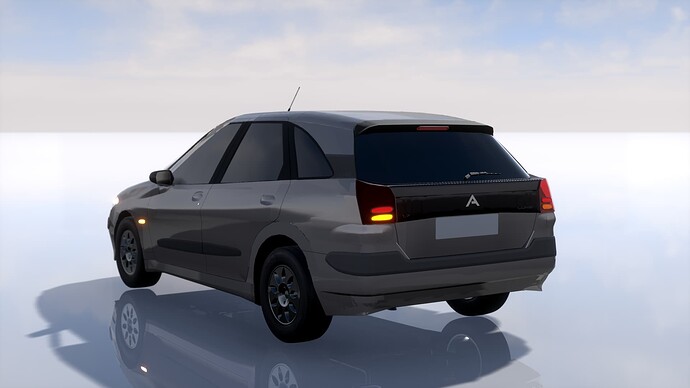 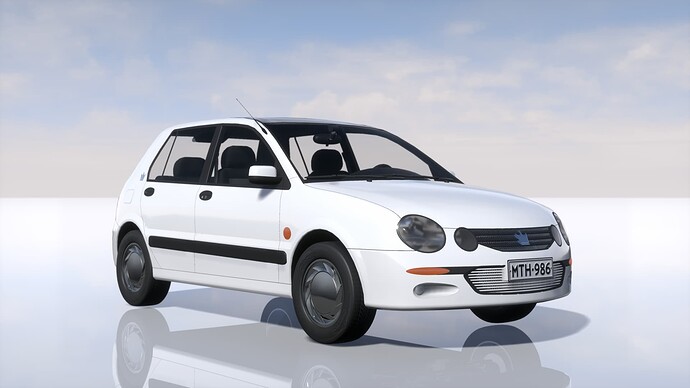 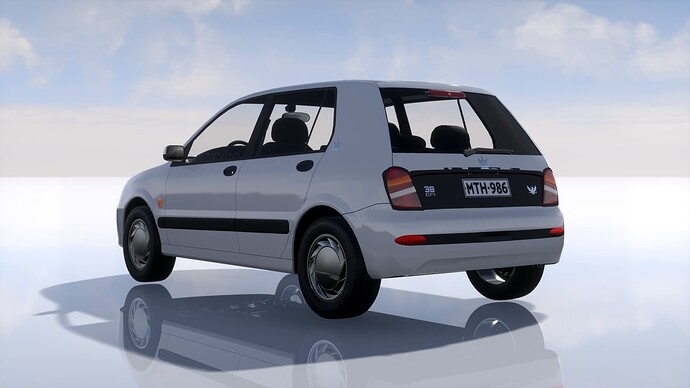 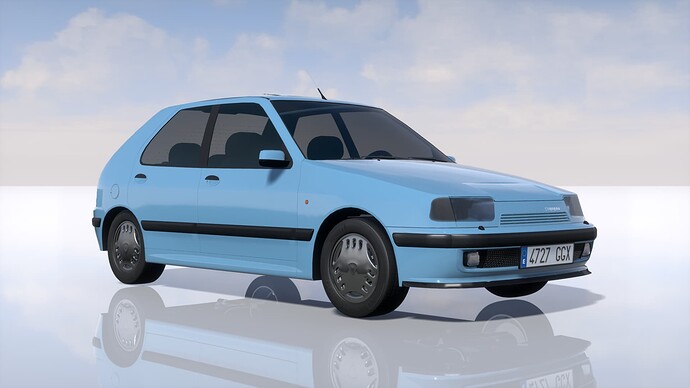 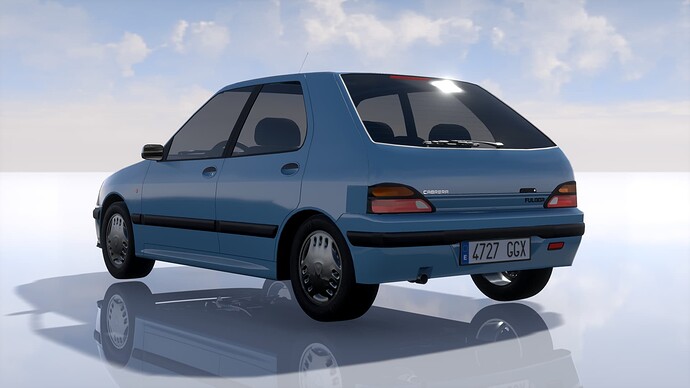 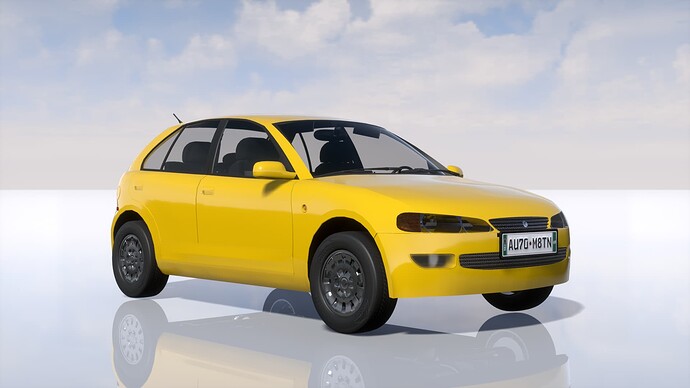 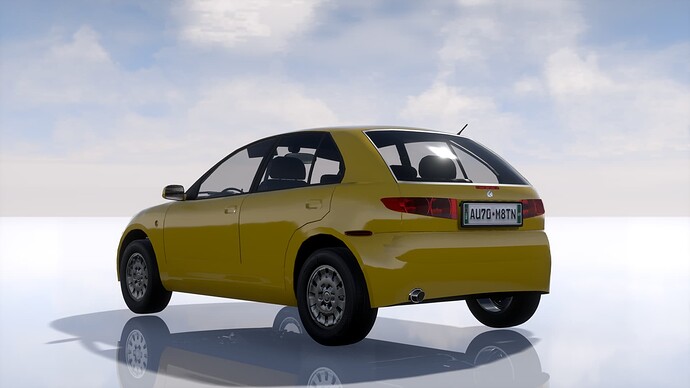 So wait, the Novia Prisma by me was approved for tier 2, yet no mention of it here?
Come on man

So, turns out I made an error during the tier 3. Your car while overall pretty decent, get surpassed by other cars with cheaper price and better ride quality. I’m very sorry for not noticing this way earlier.

Lmao I knew the fuel economy would be what got me, thought I was doing decently initially, but I realised I was behind just about everyone else too late to re-engineer the whole thing around a better engine (although I switched to a 3 speed auto even later than that, so I probably would’ve had the budget to do that without too much work whoops). Plus my tuning skills had run out anyway so that’s about all I could’ve gotten. 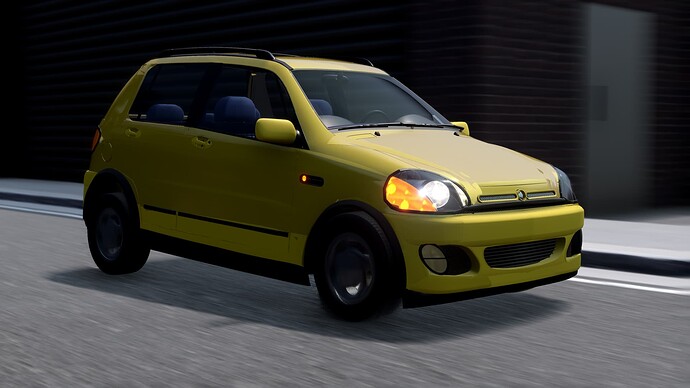 Kasperi grab the key from the counter and start his test drive on his first car. Kasperi pushes the accelerator. The automatic transmission is ok though a bit slow for Kasperi. Despite this car having one of the smaller engine than the rest. It wasn’t too slow to catch up with the traffic but still Kasperi feel like It could use a bit more power. Cruising on the highway, Kasperi doesn’t feel bothered by any discomfort after driving for a while. The seat provides pretty good comfort. Now entering the turn, the car body starts to lean out quite a bit after Kasperi turn the steering wheel. Kasperi slow down and enters a small town then proceeds to press on the brakes moderately, the braking distance is pretty good and the brakes is still not too hot. Inside the car, Kasperi turn on the entertainment system; the audio sounds ok enough. Kasperi exits the car and then walk to the rear of the car to inspect the rear storage, there was surprisingly a good amount of room to store groceries back here for such a small car. Kasperi felt a pretty good impression driving this car. He returned the key back to the dealership and move on to the next car. 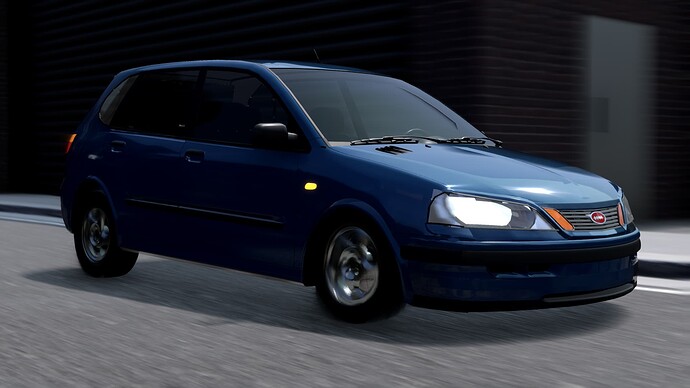 Next car is a bit bigger, Kasperi grab the key then start up the car. He noticed that the engine noises is much more noticeable in this car but he doesn’t mind. Shift into 1st no problem. Now onto a highway the car accelerates a bit quicker. Though the seats are not low quality Kasperi felt that the ride is little more sensitive, he doesn’t mind It but still noting. The corner approaches, Kasperi steers noticing the body doesn’t lean as much. Now braking; the distance remains pretty much good and the brakes is ready to take more stress. Turned on the entertainment system, the sound is much more subtle and clearer. Outside Kasperi opened the hatch, noticing there’s much more room which is a bonus. Kasperi felt good overall with this car. 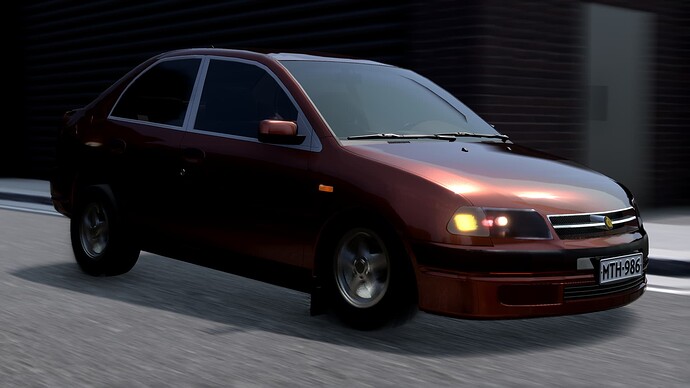 One of the sedan car on this list, Kasperi starts the car then heads off to the highway. On the performance side, the car is significantly much quicker with It’s more powerful engine. Driving on the highway, the ride feels more comfortable than any other cars. See the corner ahead, Kasperi turn the steering wheel. The body lean out quite a bit. Now braking, the anti lock braking engages after Kasperi stomped on the brake. The distance is still pretty good. Checking the entertainment system, the sound coming from the speaker is pretty clear and decent. Inspecting the trunk there seem to be less room than he would expected but It’s still enough. Kasperi thinks Its pretty OK. 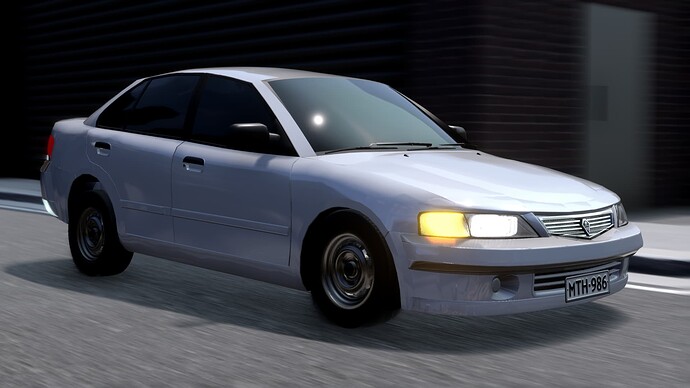 Next car is also a sedan. Quezon a Philippines car brand and the only one on this list. Kasperi was curious as to how well will this car perform. He starts up the car. accelerates onto the highway felt OK. Riding feels pretty solid. Now to the corner, Kasperi steers; body roll slightly but not too much. Stopping the car, Kasperi press on the brake; anti lock brake kicks in but the rear of the car slide slightly outward
like It wants to overcome the front. The distance is still good however. Checking the entertainment, the sound quality is a bit low but not awful. Coming outside to inspect the trunk. there’s enough to store most of everyday items. Kasperi thinks the car is fine even If the price tag is a bit high. 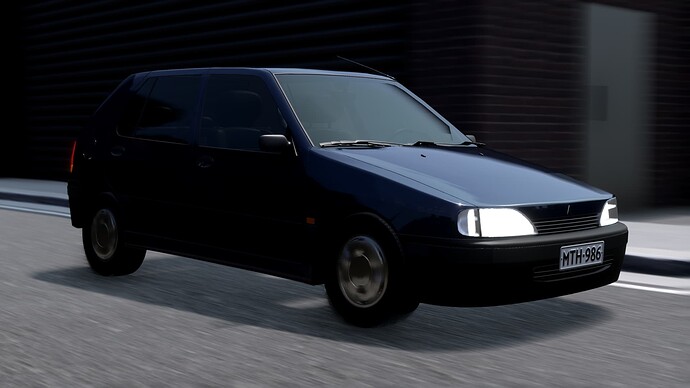 And last car. Being the cheapest on this list. Kasperi starts up the car and head towards the highway. The car is pretty quick being a few seconds faster. Though Riding quality is a bit harsher due to the car having much more basic and simpler suspension geometry. Entering a corner, Kasperi steers the car; the body roll is pretty much noticeable. Coming to a stop. The car stops at a slightly longer distance but It’s still pretty OK.
The audio quality of the entertainment system is pretty much expected for a car at this price range. Opened the rear hatch there seem to be an OK amount of space but not as much as other cars. Kasperi gave It an “OK, but could be better”.

Now that Kasperi has test drive all the cars, He’ll now make a decision to choose which would be his new car. It won’t be easy for him. So he’ll need sometime to think about It.

Congratulations Kyorg on the win!
I really love the little doodles you did for this EnCR, they really work well with this theme.

Really enjoyed the write ups in this round, a great style to them.

Also as a ps my car is a hatchback in the game, not that I think it changes anything for the results.

Congratulations Kyorg on the win!

Quite rightly so - his first win since CSR 140 - and equally well-deserved (if not more so, especially considering the quality of the opposition).

I’m gonna pass on hosting right now as I’m pretty busy working on body mods, so its all yours @variationofvariables

Thanks for hosting a really great round @EnCR!

Congratulations on the win and thanks for passing down the hosting opportunity.

Give me around 24 hours to make a decision. If I don’t respond by the same time next day exact, it means that hosting will be passed down to the next person.

In the meantime, I’ll setup a poll to see how many people would be interested in the round being held in the 4.2 Alpha or not.

next round is up!