The flagship car of Peöne at the time, many compared its looks to a plane due to its aerodynamic design; elegant and sporty, and lest not forget the 11L V12 under the bonnet, certainly the center piece of this car.

I have to ask
How do you steer this automobile

That last picture shows a steer to the right.

With the release of the Talbot Lago body, builds should be even easier. I hope to see what people have been working on in the background soon. X3

What is the end date? It says 12th in the original post, and then a week added a few posts later which would be 19th. I don’t think either of these are a week from today

this math is not mathinf

Ngl I’ve been aiming for 12th so there is that

My bad. I had thought I had written the 15th. Which I’m now changing it to to give people time to use the new body. X3

I’m going to be out of town on the 12th, which I had forgotten about.

MONS SPARROW
for the spirited driver 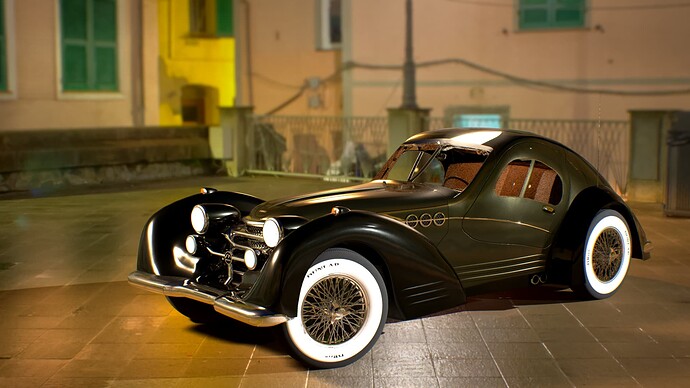 When we set out to make the Mons Sparrow we had one mission: no compromises. The Sparrow is bar none the best Mons - dare we say, best car - money can buy.

The heart of the car is a large and smooth V16 engine delivering mind-boggling power to a comfortable 4-speed gearbox with overdrive gear. The car’s body is designed to slice through the air, so it reaches blinding speeds. Yet, the car is agile and nimble; a true driver’s car.

The futuristic sleek lines of the Sparrow exude speed and a fierce elegance. The Sparrow is just as at home in front of New York’s Fifth Avenue hotels as it is cruising down Route 66. Wherever it goes, the Sparrow is guaranteed to be the center of attention.

Not only is the Sparrow fast and beautiful. We spared no expense on creature comforts. Only the best materials are used in the construction of each and every Sparrow and extra attention was devoted to making the driver and passenger comfortable even on long drives. Everything inside and out of this car is lovingly hand-built by the best craftsman in the business, and inspected to our highest standards before it leaves the factory floor.

"Elegant in its growth. Beautiful in its presence. Saffron is the color of the Lotus.
What might you be seeing?" 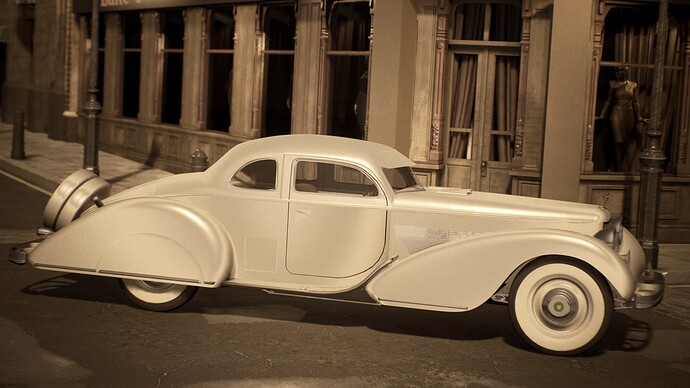 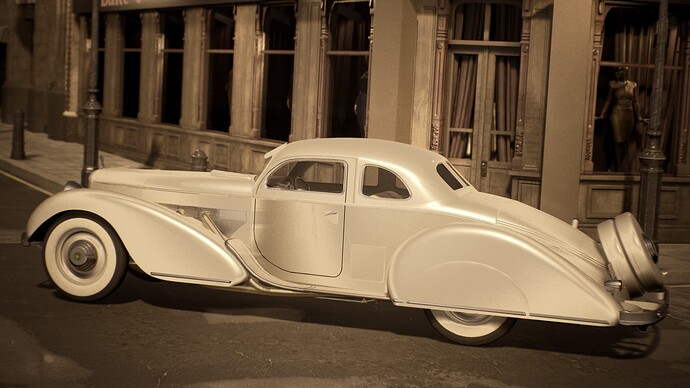 Sedgwick of Manhattan is a manufacturer that can be said grew in it’s own habitat, almost that of an elegant flower. Their workers, their builders, and their executives were born to be stern citygoers who were always ready to work. Let this automobile be their way of working together, as one, to make a rolling chassis into a masterpiece. 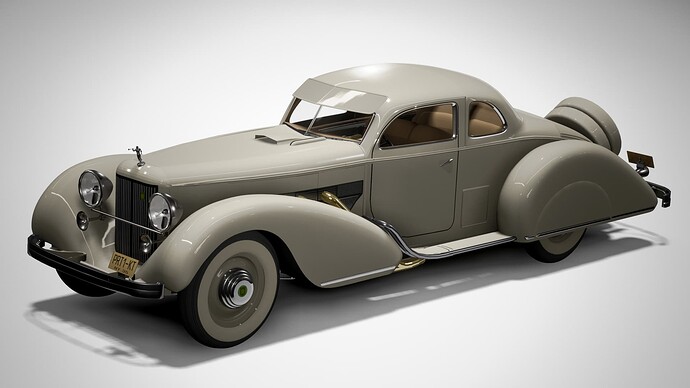 Beginning from the tip of the bumper, it is clear the car is adorned with lines that put even the most strict critic minds to sleep; from the swept fenders to the bodyline that trots so effortlessly along the chassis rails, the 1935 Sedgwick can be seen as rather important to describing the brand’s rich history. While mighty power was a certain influence to how their cars were built, elegance was second to nothing in the manufacturer’s priorities. 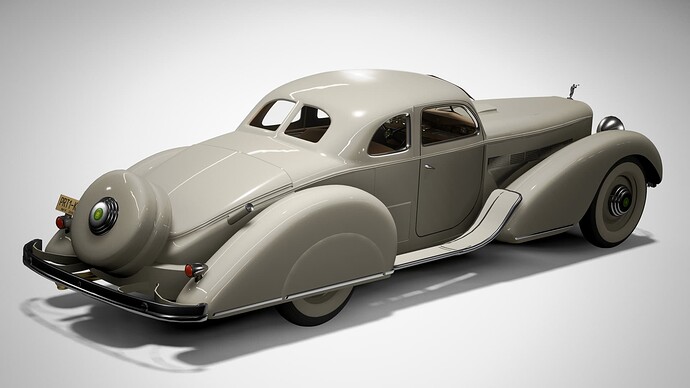 As the lines of the car continue on, you just cannot help but think this car would sit in a museum pretending it was an art piece for the rest of it’s life. But don’t let such a statement distract you - Sedgwick carriages are meant to be driven. This one, equipped with the signature Six, brings roughly two hundred and forty horsepower through the driveline, an impressive feat; just fifteen seconds to sixty reminds that the car’s sheer size does not change anything in how it swiftly performs. 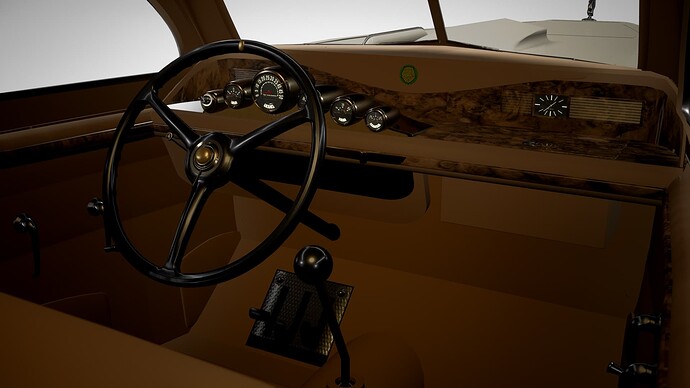 A well-constructed interior complements the exterior by keeping that same idea of majestic prowess - from a completely gold gauge cluster to inform the driver of revs per minute, among other commodities, these ‘o-meters’ in gold always indicate that luxury is before anything. There is a storage compartment hidden along the wood in the event that your purse, jewelry, watch, or any other extremely expensive accessory will need to be hidden. 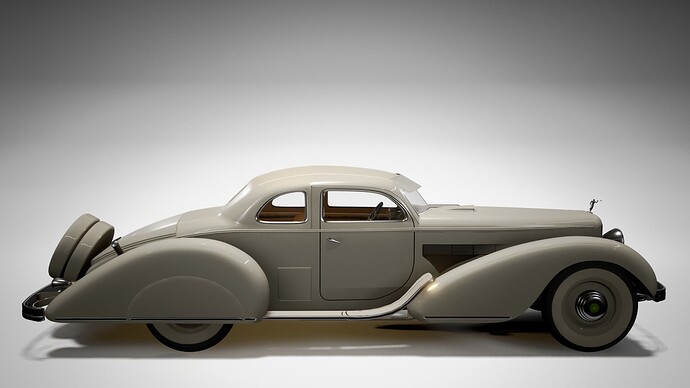 The Sedgwick coupe of 1935 is perfect; an unbeatable combination of elegance, speed, comfort, prestige, and power. All brought together by the sounding of an undeniable horn - a horn which united all the workers of Sedgwick together to create yet another masterpiece of their company - the Saffron Lotus. 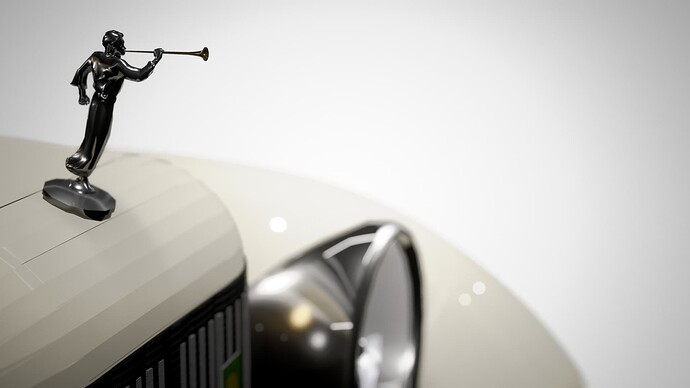 This is probably Captain Obvious territory, but are Radial tires allowed? They get unlocked with tech points, but although patents were filed in 1916/1918 they weren’t made before 1946 IRL (Michelin, on the 2CV). 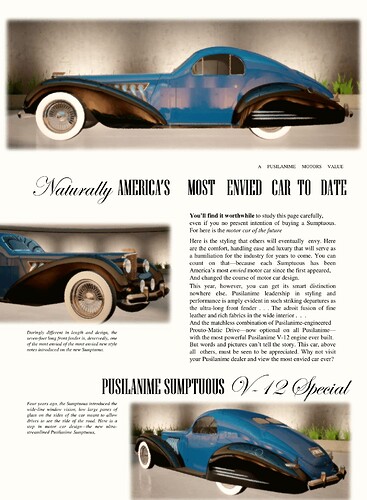 The Vanity of Human Wishes

A frame of adamant, a soul of fire,
No dangers fright him, and no labours tire;
O’er love, o’er fear, extends his wide domain,
Unconquered lord of pleasure and of pain;
No joys to him pacific sceptres yield;
War sounds the trump, he rushes to the field;
Behold surrounding kings their power to combine,
And one capitulate, and one resign;
Peace courts his hand, but spreads her charms in vain;
-Samuel Johnson, 1749 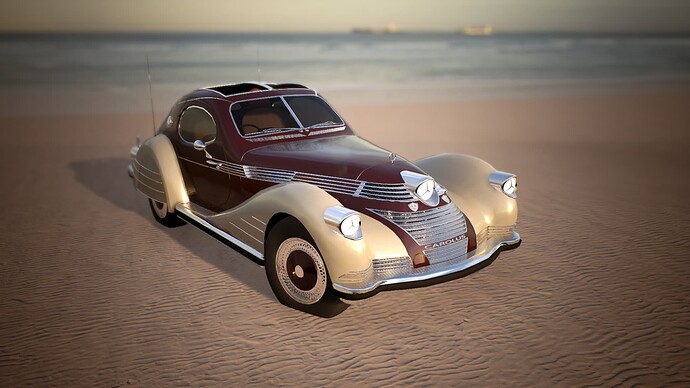 The speed of an airplane, the comfort of a train, and the convenience of…well, a car. With a 7.4 liter V12, 150 mph is readily achievable, roads permitting. Stow the roof panels, and feel the rush of open air in your hair. 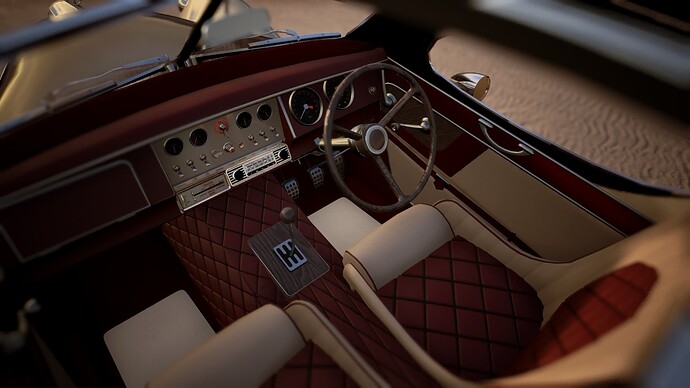 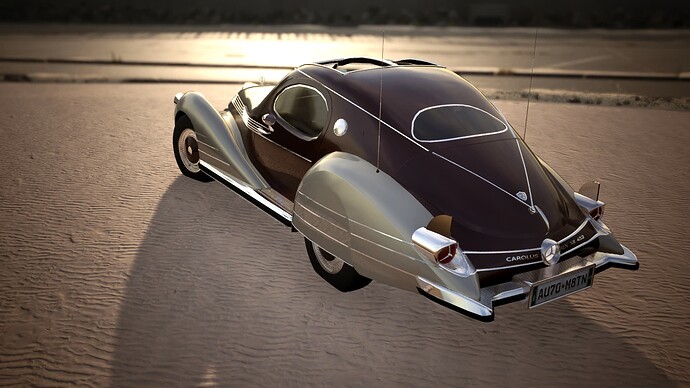 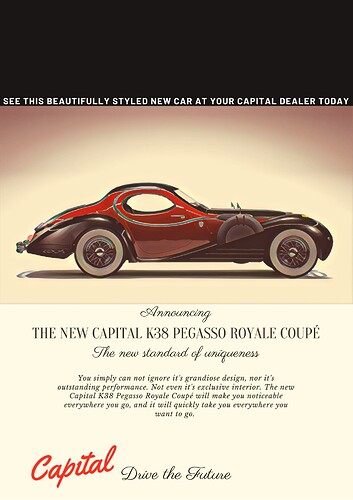 Long before Capital became the brand known for it’s executive sedans (see [LHC] - Letara History Challenge - Rd 2 Preface - #67 by Prium), the company built tailor-made exclusive vehicles for the elite. Capital built the engine and the chassis, while the coachbuilding company provided the exterior design and interior trim. The 1938 Capital K38 Pegasso Royale Coupé was one of the first vehicles developed for export, aimed mainly at oligarchs and royalty.

Just for comprehension: Today is the last day for submissions? I would build Something this evening after work.

Yes. Deadline is the end of the day of the 15th.

Build the entire car in a couple of hours?! I’ve been doing 2 hours a day for two weeks now and I’m still going to have to plush the car off tonight to even try and compete.

I can build a decent car in those two hours. It might not be the winner but should score the one or other point.

I am actually not into vintage pre-war cars but while scrollng I fell in love with the car from @Ludvig .
Now I feel challenged to build something similar (NOT copy it, please dont get me wrong) as I have an idea how to integrate it into the brand’s lore.
As I have an inspiration already, the most difficult part (what concept to follow) is done, but of course it will be complicated to build what I have in mind while guaranteering enough difference to the car that inspired me.