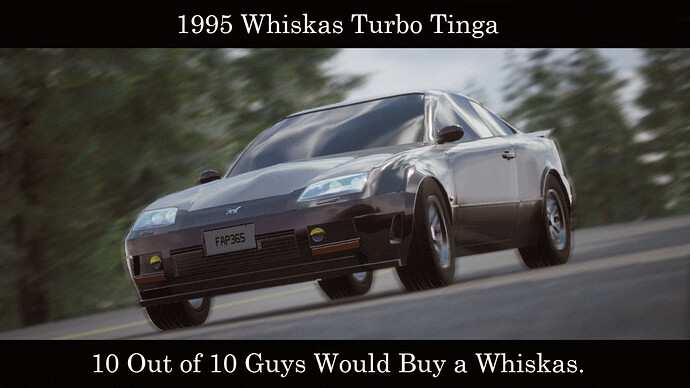 For all the cool cats out there.

That thing looks like the cat’s whiskers, with blistering performance to match. 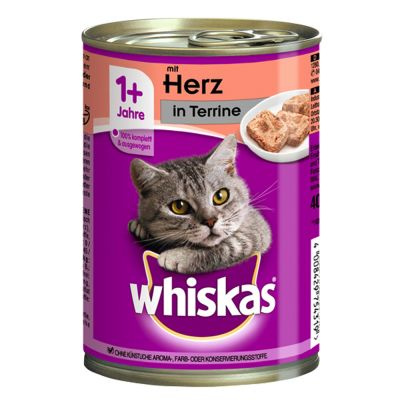 A Doggo sharing a picture of cat food? Not sure I’m ready for such ground-breaking, cross-breed humour…
Also;

Well, guess one should think about two decades ahead of a Visa. Good thing I once rode in a cousin’s Saxo Cup (what VTSes were called in Portugal)…!

it just need an engine

And slightly more refinement. You can grab all the petite femmes with a cool-looking car, oui. But if you break their backs during the trip, there’ll be no treasure at the end of that rainbow…

In France Whamens aren’t working like this. In fact I don’t know how they work. They also don’t like car in majority.

you haven’t forgotten me have you? 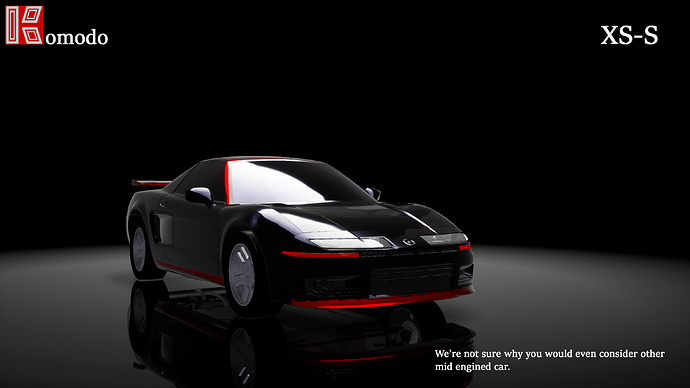 It’s a good thing we’re designing a car for a proper dude, then. Otherwise all a French woman would ask for would probably be represented by a Renault Twingo I.

Cute and practical? Yes, but we wouldn’t be able to create fun and varied performance cars …!

That’s a bit sexist lol
I was joking btw, the mother of a good friend drives a porsche, some whamens likes car, but not the ones I frequent unfortunately

Well I actually like the Twingo, i didn’t mean to sound sexist. I know of cases of women who drive some fairly sporty cars. In fact, a former teacher of mine drives around in a Lancer Evolution VI!

Yet another badly built British sports car you may be asking? 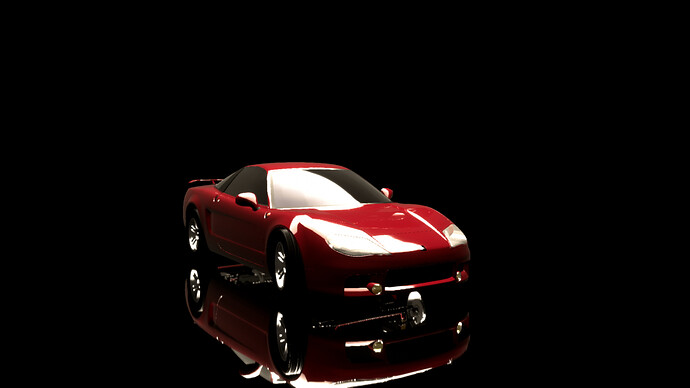 Well yes, and well possibly (We’re still unsure on whether cutting the tea breaks was a good idea or not…). But it does have a 1.6 borrowed from a hot hatch, and some fog lights from some old french car… It has 2 seats and a sporty-ish name The SMR1600. Oh Yeah and it costs $9455

*Quality may vary as with all British cars

Mmhh… Cheaper then anybody but can’t go lower than 35.8 car ET. It will be for another time. 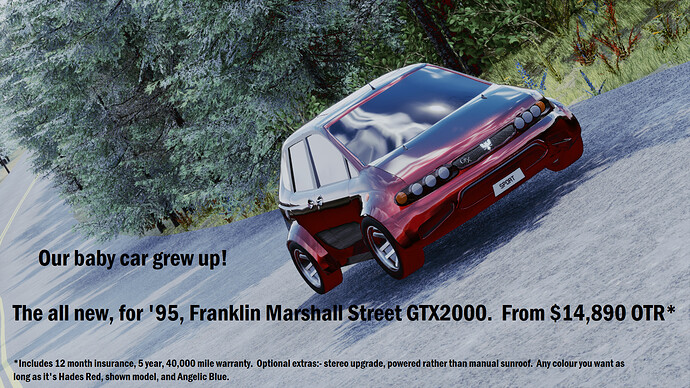 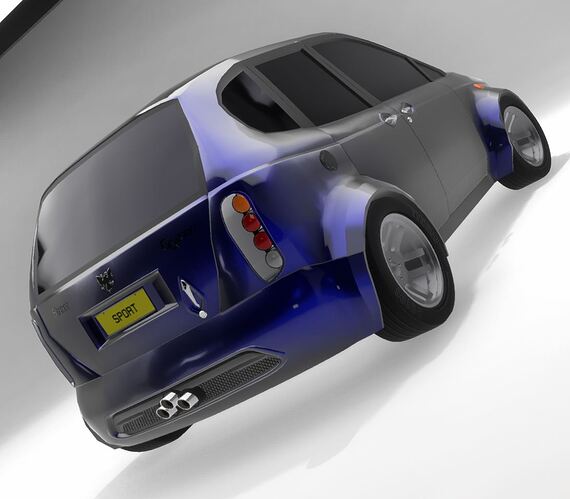 Suicide doors?? on a sporty hatch back…

what about the rx8

True, and now I think there is also the old mini clubman, if you count the s model as sporty.