Thread under construction, don’t forget to wear a hardhat.
Styling is probably not my strong side, but I’m tryin’. 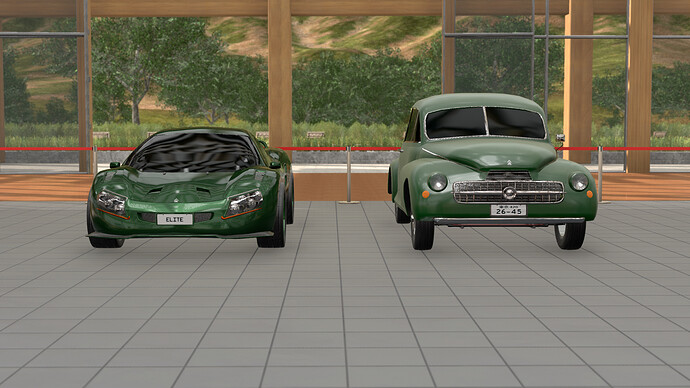 Cyanide Motors started with passion for cars and engineering shared by two brothers, John and Henry Cyanide. In 1941 the two emigrated from war-torn Europe and setled in Hetvesia with their families, founding the company and making their debut on the market with their first car, the CM Spaniel, in 1946. 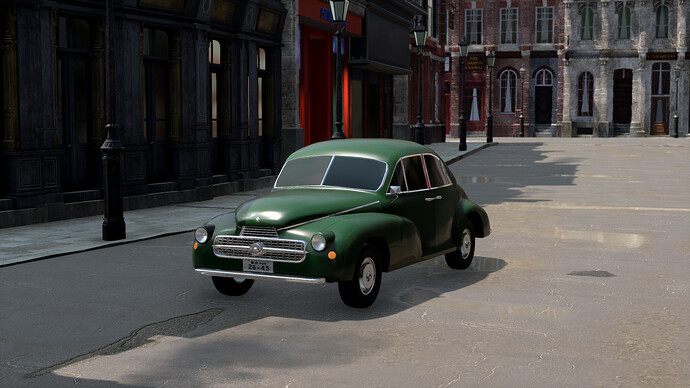 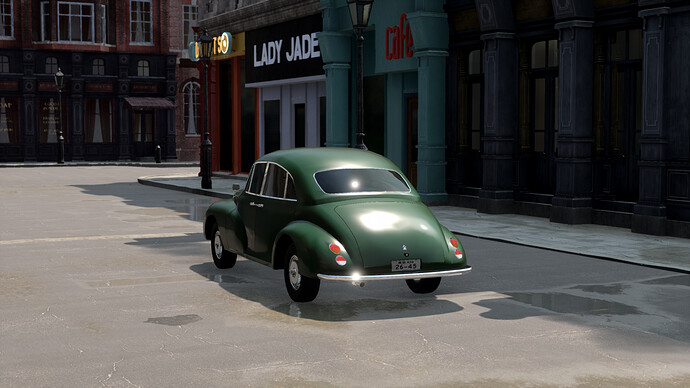 Being the first car manufactured by Cyanide Motors, much weighed on the Spaniel’s success. Built with steel body on a galvanised steel ladder, the vehicle was originally sold in two trims - Spaniel A1 and Spaniel A2.

The A1 was the “original” design, made to appeal to the wider market - affordable and reliable. It was powered by 1.6L 52hp Boxer-4 engine, had rear-wheel drive and two-speed manual transmission. The interior seated 5, but was very basic, made to be cheap above all else. Despite these downsides, the car was cheap and boasted reasonable fuel economy for its time, making it popular as a taxi car and family car for those with tighter budgets, and number of sales across Hetvesia, Fruinia and Gasmea relieved John and Henry Cyanide of their worry, with some exported to Europe and America, though most of those were the A2 version, made to be less barebones and with slightly bigger engine, offering more pleasant driving experience but still making an effort to be affordable.