LORE:
D9 Motorworks is a British vehicle company built in 1971 (still runs to this very day) fascinated by cars of the past and modern day. we tend to put power in basic bodies (besides the eco) like the D9 Ateona (boxer 4 NA) and its smaller brother D9 Ateone (inline 5 NA).

LORE (BV):
BV is a dutch built offroad vehicle specialist. they started by building bikes, motor bikes and then during WW2 when the offroad market rocketed they chose BV to build offroaders for the military. but, after the war the demand lowered and the company wasn’t doing aswell. its 1986 and a struggling company makes the worst decision - the keylux. this killed the company but D9 being a fresh new sports brand saw the power in the Keyluxs engine (Boxer4 turbo) and then bought the company and eventually making newer remakes of older models and maybe, just maybe… well get a sports keylux

In this forum i will share upcoming vehicles, new engines and more (maybe even pictures of them in beamNG) 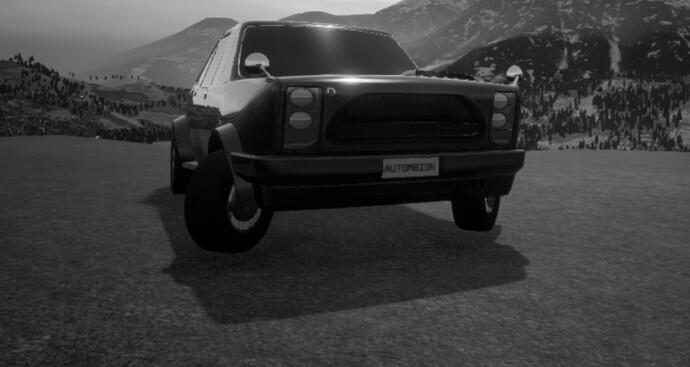 The D9 Fierra. our first car!

I’d suggest using Beamng for screenshots, able to set up the cars better with some of the areas. so is your company like a restoration/modification company?

not really, we make sports cars for the masses and create cars that are inspired by older cars 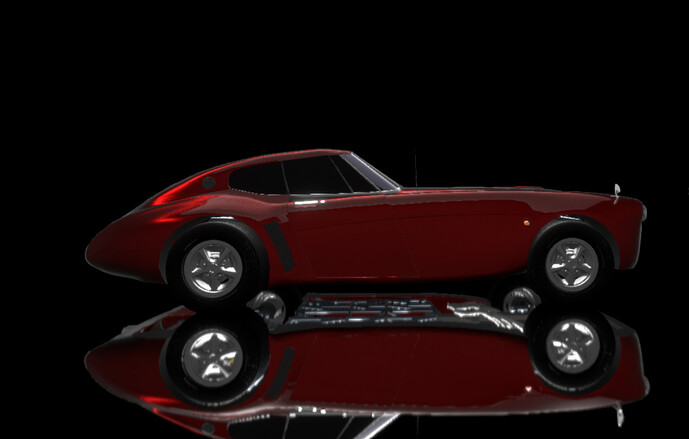 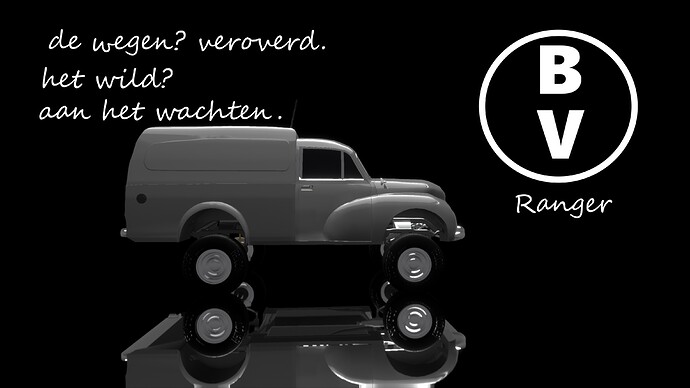 (its in dutch)
“the roads?
conquered.
the wild?
waiting.”
OK so update. one of my friends will be joining D9 with the BV company (story and stuff coming later)
the BV Ranger (WW2 van)
-Bv stands for berg voertuig which is mountain car in english- 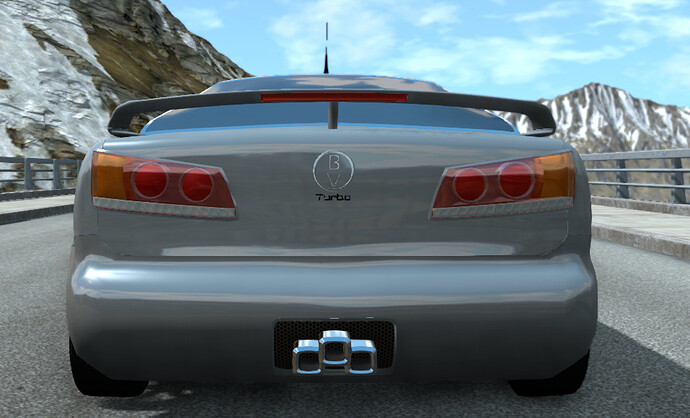 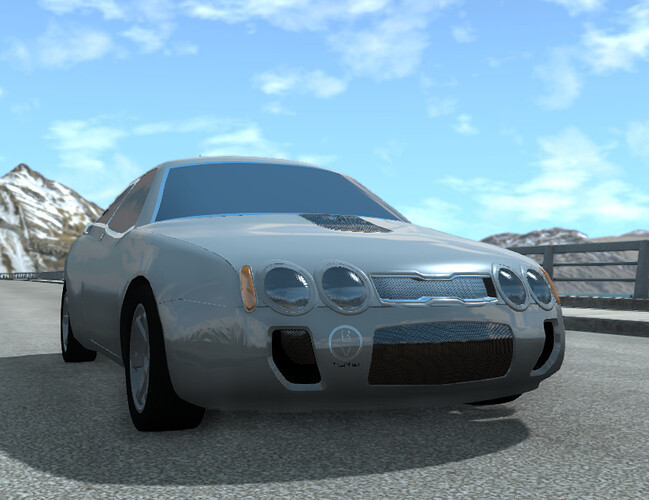 (BV Keylux, the car that screwed them over) 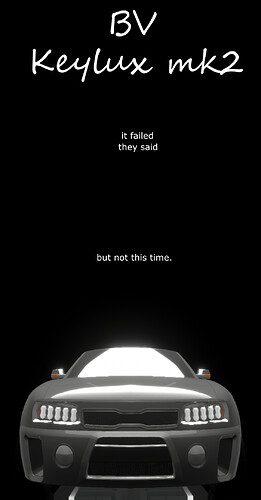 The BV Keylux MK2. It won’t fail this time 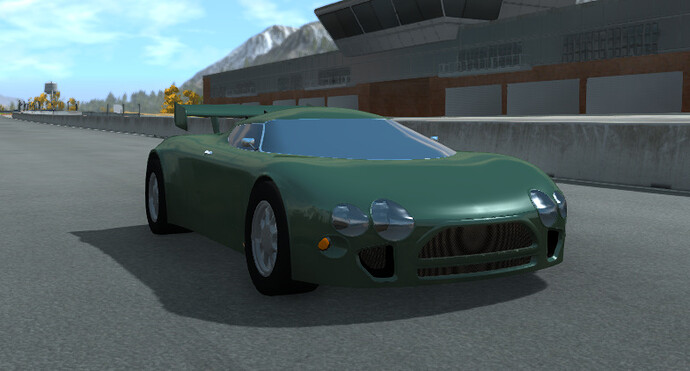 The keylux series seem really bare to me, there’s tons of empty space where fixtures could be to help liven up the cars.

Some advice I can give is to experiment(with fixtures and the layering) and try to improve with every car you design. It can go a really long way to making some great cars with automation.

Someone entered my turf!
(The Netherlands)

Get ready to be SWIPED by Anhultz!
(not trying to be rude, competition is very welcome, but if you think you are running the first Dutch company in the Automationverse, you’re wrong
here is proof
)

ok? me and my friend thought we were the first but, ya never know (i wont rival or something)

thing is: Anhultz is like VW. a bit of every demographic in their lineup (eventually)

so you gotta rival me in some way

so… if you wanna have the throne, try to get it

You could collaborate on lore together, having rival company’s isn’t something I’ve seen here on the automation forums. Friendly competition though of course and in the spirit of making something different.

also, i do have the D9 company so i might rival with that & BV. BV is like land rover to me (mainly just off roaders)

since we’re rivaling what year will this be?

ok so this is even more epic 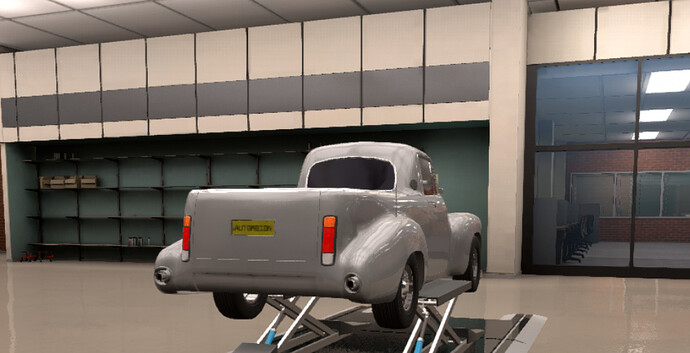