DigiWorld - Connecting You And The World

DigiWorld is a website dedicated to tech, including showcases of the latest and greatest technology products, handy gadgets as well as articles about older technology.

Basically, send in tech products (computers, phones, consoles, computer parts etc.) created in Automation to a post, and then state the name and the specs of the device if possible. Old or new tech products are all welcome.

Beware though, a low effort post means a deletion, so you don’t want skimp on it. 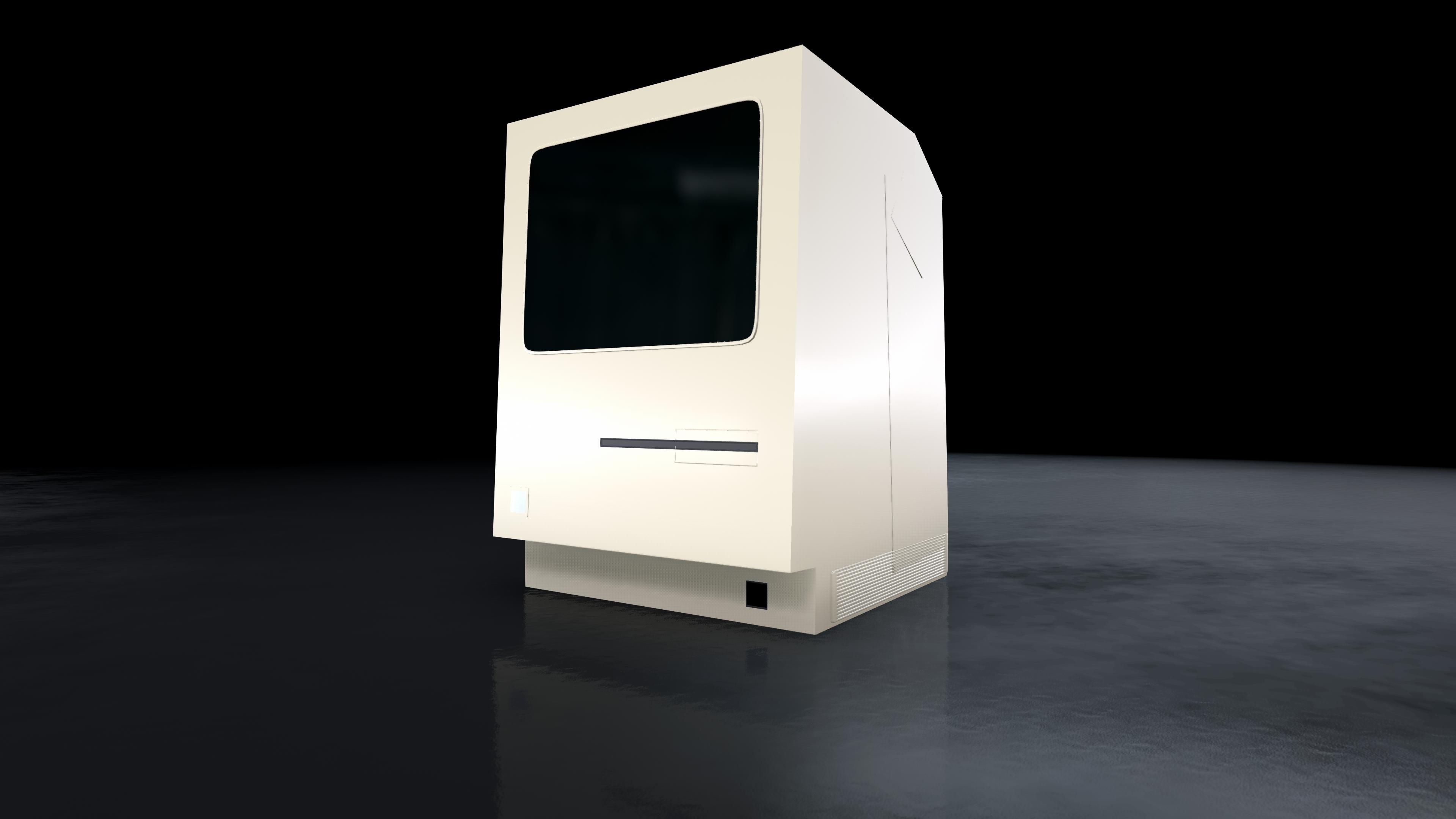 Apple’s first Macintosh, the 128k, is one of the most iconic machines ever created by the Apple. The beige case consists of a 9-inch black-and-white CRT display, fixed resolution of 512 × 342 pixels. 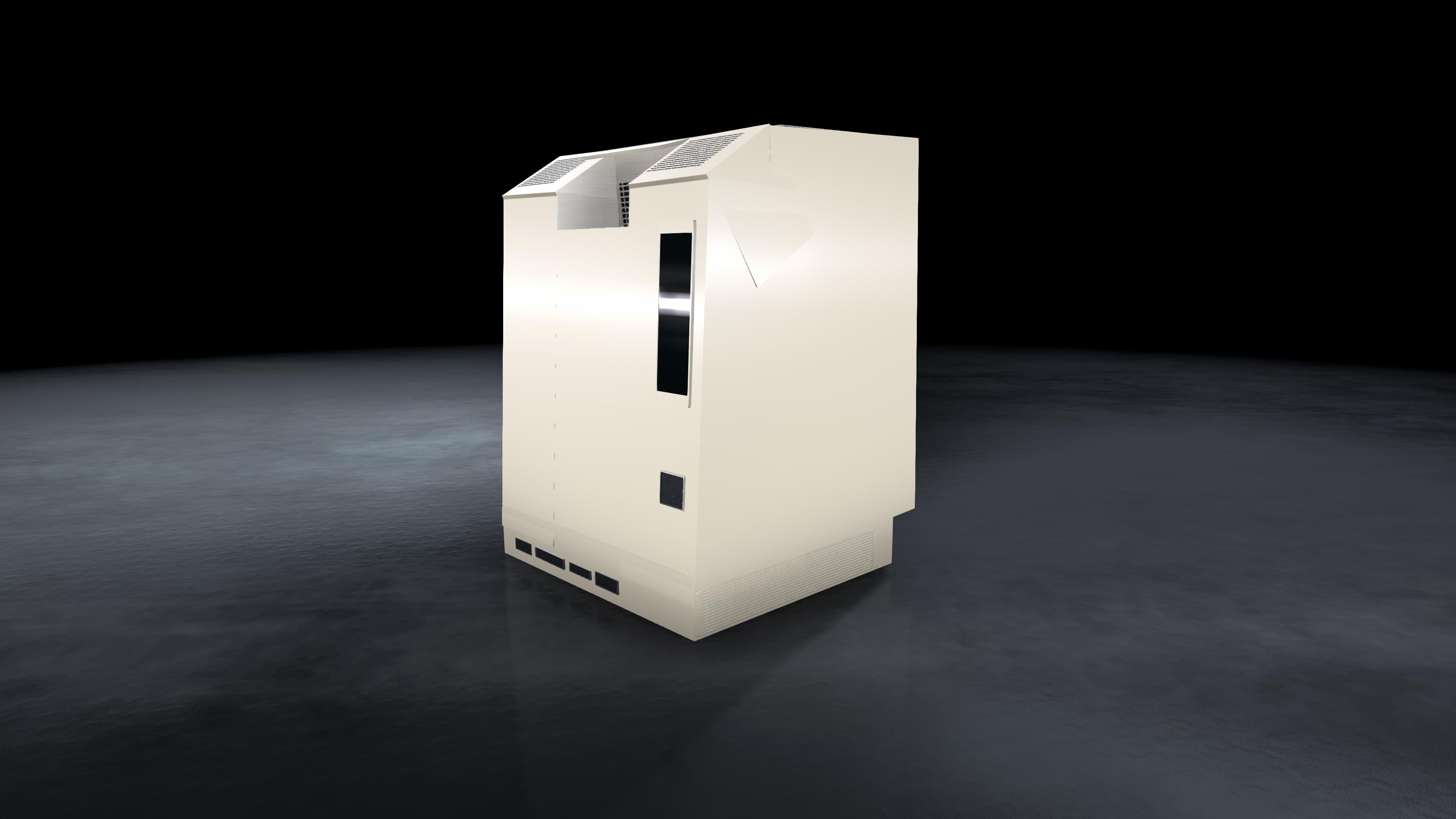 Inside the machine is a 7.8 MHz Motorola 68000 microprocessor, connected to 128 KB of RAM (hence the name 128k), and a floppy drive. A lack of fan however means that the computer is prone to overheating.

There are several ports to connect to other peripherals, as well as a 3.5" floppy drive slot that can support up to a 400KB single sided floppy. 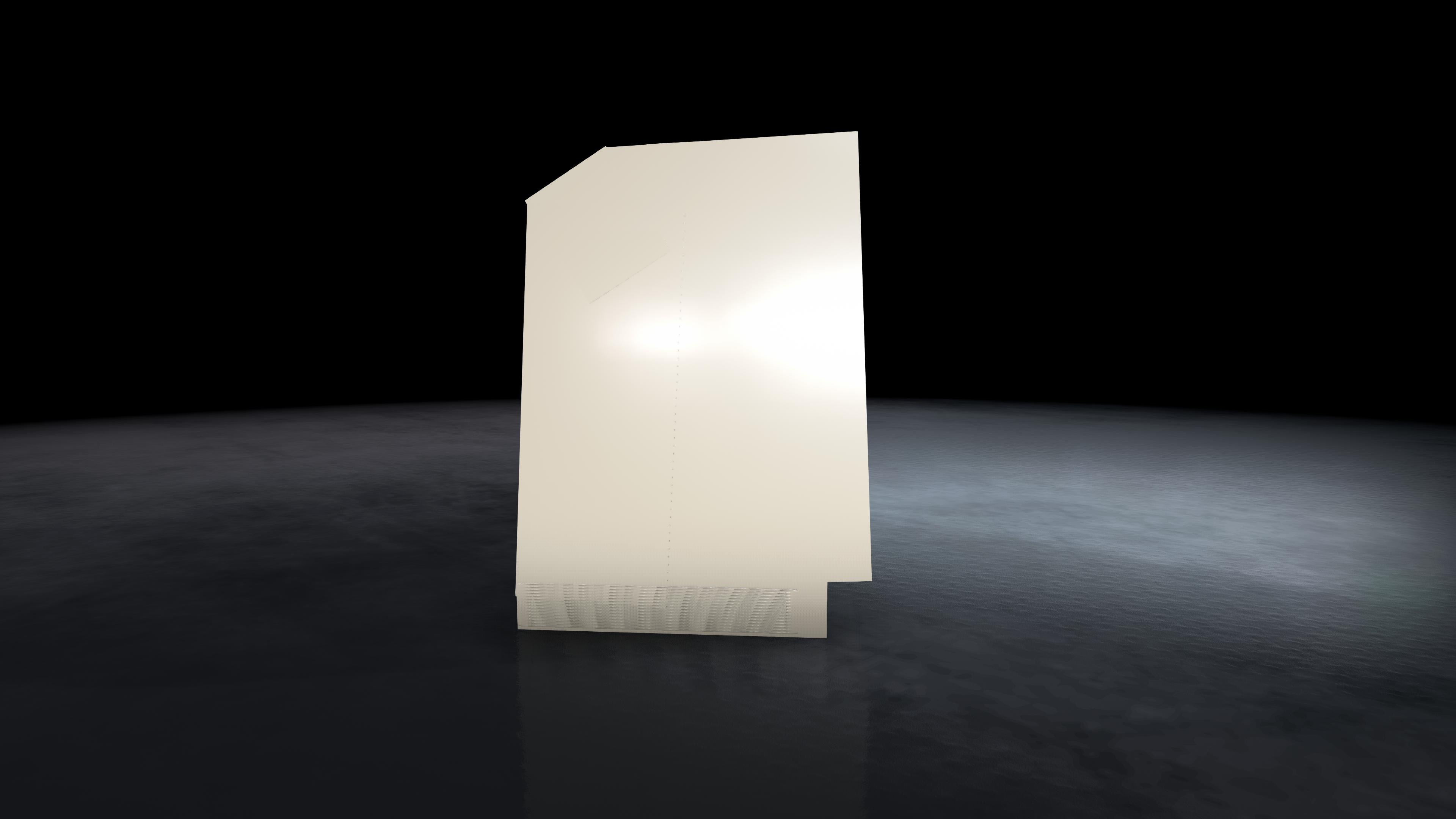 But the most famous thing about it is the fact that it’s the first commercially successful product to use a GUI. The Macintosh System is relatively easy to use, and the fact the simple, elegant design meant that the original Macintosh is worthy to get its iconic status.

However, with the lack of RAM and the difficulty for upgrades, alongside it’s high price meant that while the computer sold well, it isn’t a good value proposition. Production ended a year later in 1985, with the more capable 512k, which launched at September 1984, replaced it’s role. The Macintosh 128K, originally released as the Apple Macintosh, is the original Apple Macintosh personal computer. Its beige case consisted of a 9 in (23 cm) CRT monitor and came with a keyboard and mouse. A handle built into the top of the case made it easier for the computer to be lifted and carried. It had an initial selling price of $2,495 (equivalent to $6,140 in 2019). The Macintosh was introduced by the now-famous $370,000 (equivalent to $910,541 in 2019) television commercial directed b... 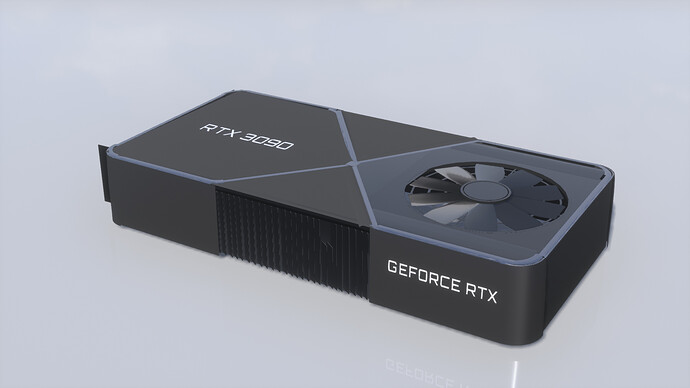 The RTX 3090 is the highest end card of the 30-series Ampere Lineup. With a whopping 24 GB of VRAM and over 400W of power consumption on AIB cards, it is very much the Titan card of the new lineup. It is advertised as a “8K gaming” card, even though real-world testing shows abysmal frametimes and terrible compatibility. I guess the marketing department at Nvidia really can’t figure out a way to convince gAMeRs to buy a fucking workstation card other than “8K gAMinG” 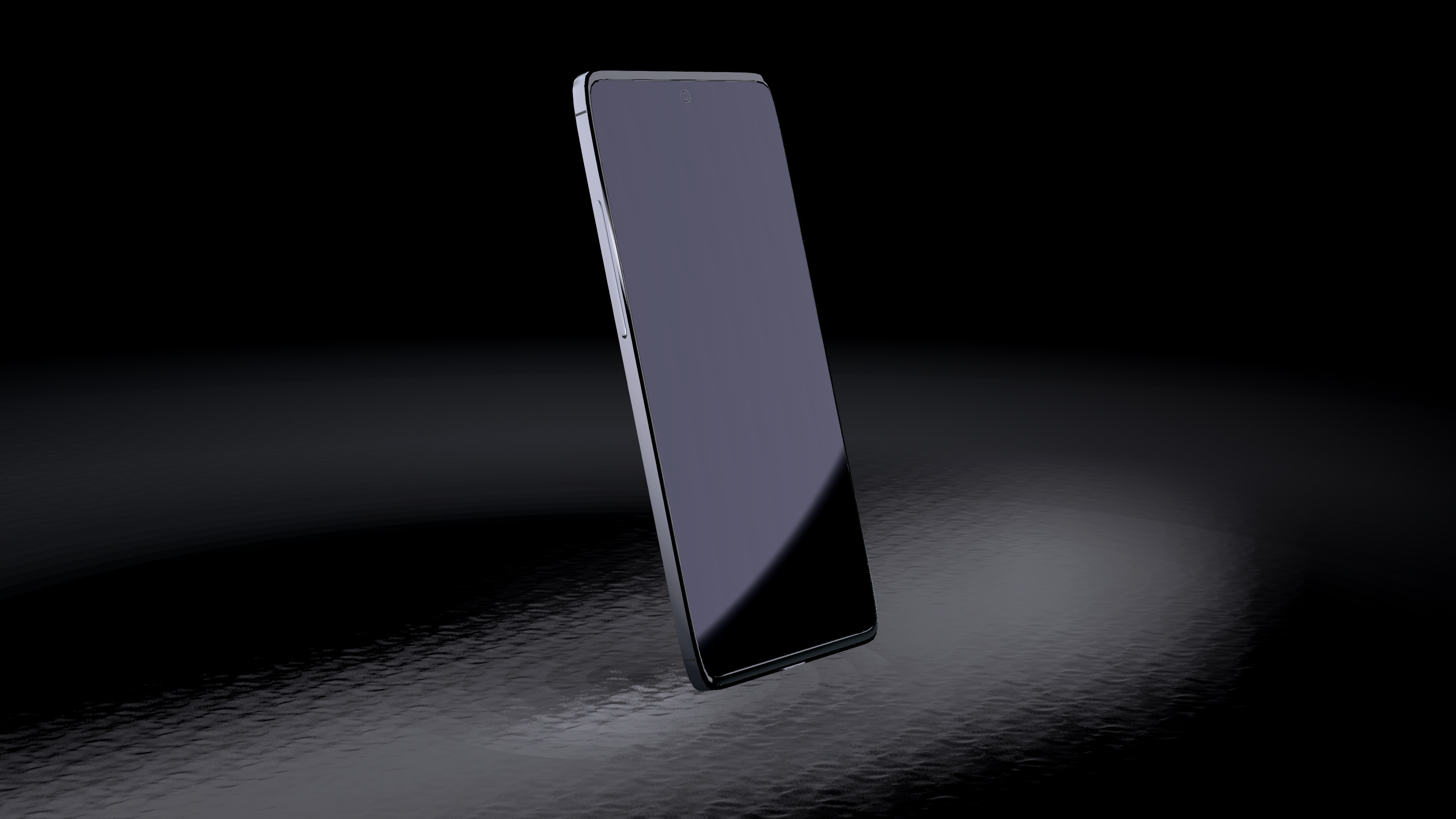 Leaks of upcoming devices has becoming increasingly common, with the advent of internet and the increasing number of insiders. This time, is the Korean firm has their next flagship phone leaked. 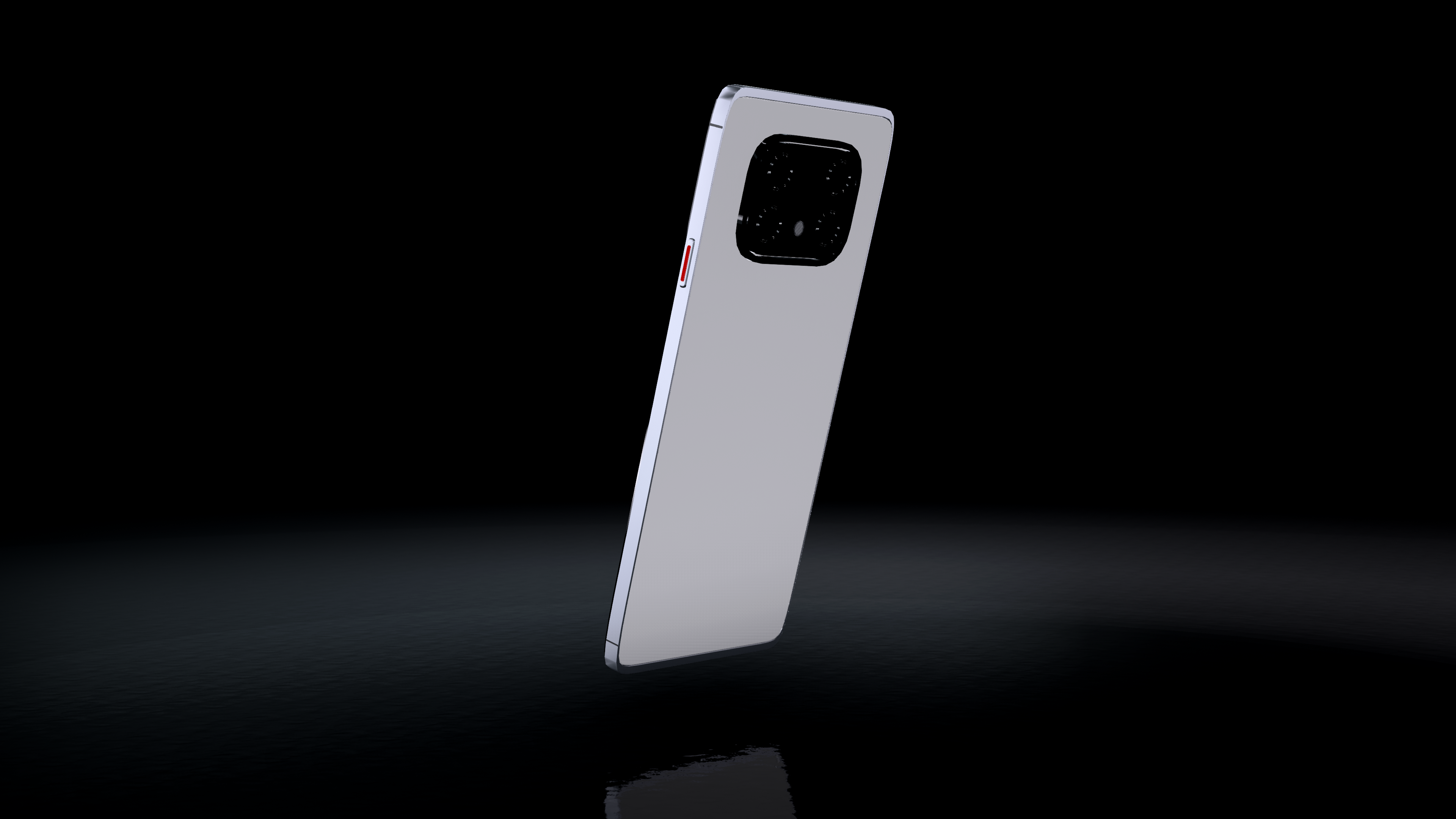 Rumors have leaked that the new premium flagship of the Horizon series will feature the latest Snapdragon 888 and Hanseung own Orion D1090 (it’s D990 predecessor was known to overheat and perform poorly on heavy loads), up to 16 GB RAM and 512 GB of storage, metal-glass sandwich construction and the latest Android 11 based StarUI 4.1. 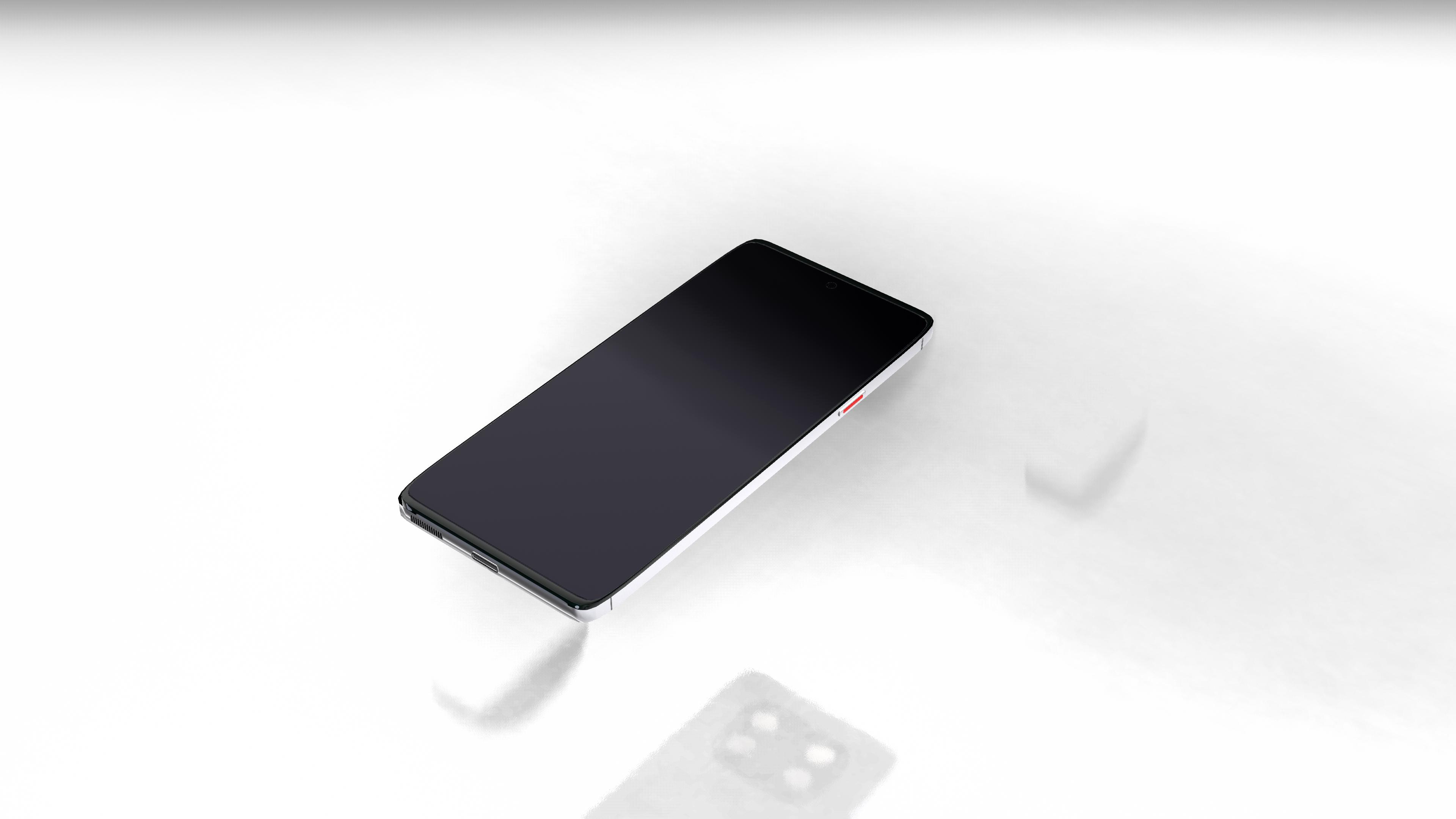 The phone will be announced on January next year, where Hanseung will hold a virtual event online. Prices of the device also leaked as well, with the device costing as much as $1,300 in the United States, the same price as the X20 Ultra this gen. 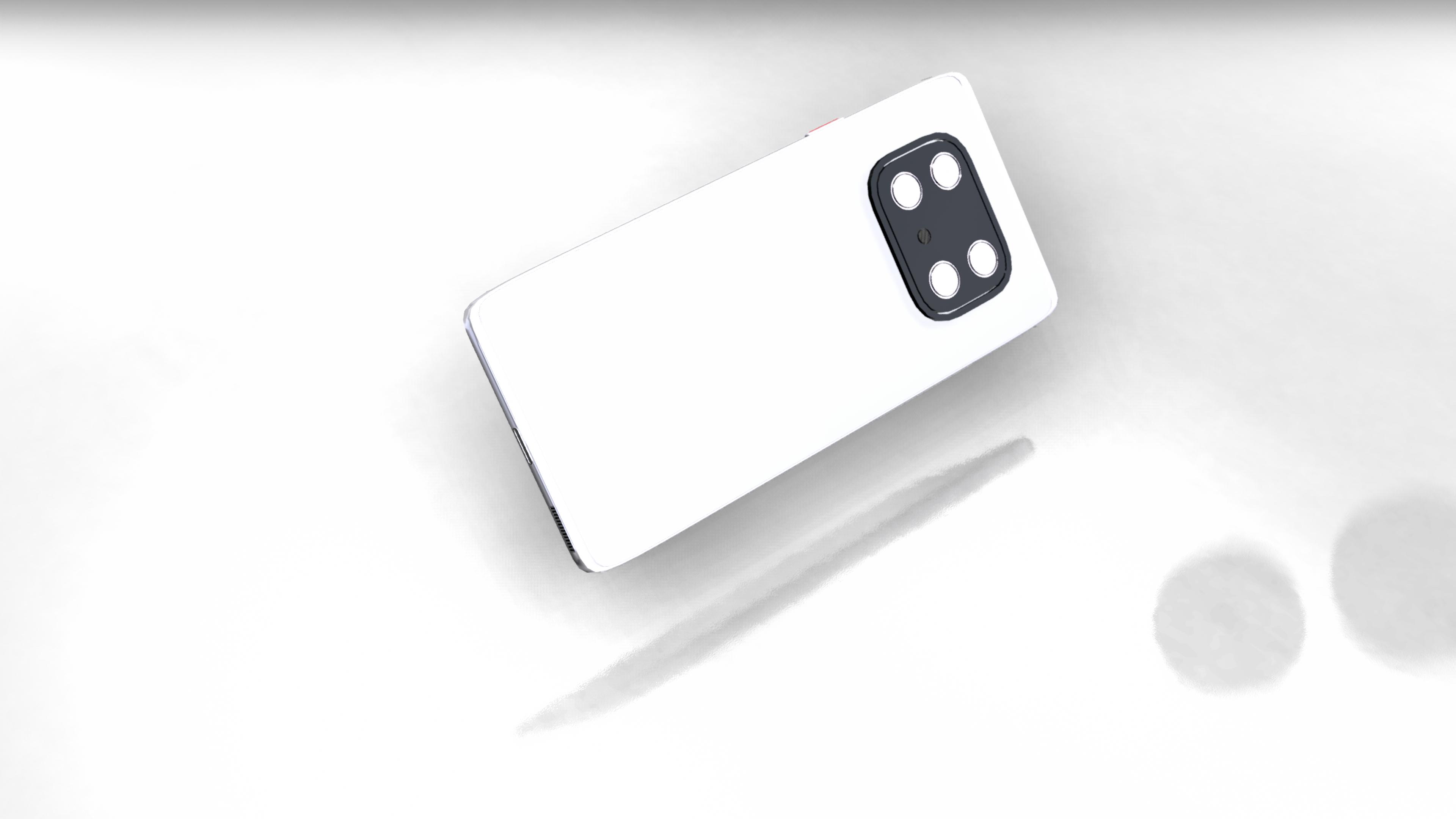