The year is 1975. Japanese kids are crazy about “supercars”, and companies are releasing “supercar” merchandise such as models, drink caps, and even records of exhaust sounds.
Comics are also one of the materials children read to know more about them, and we have Shin’ichi Shiomi, a comic artist planning to capitalize on the boom and draw another comic with “supercars”. With his plan greenlit, he plans to buy a supercar for himself not only to experience how it drives but also to get real knowledge from other owners.

There’s a catch, though: In mid-late 70’s Japan, the word “supercar” covered anything from the Lancia Stratos to the Lamborghini Countach. In another way, “supercar” meant “(mostly) European sports cars”.

So, if I were to enter with a car called “Alpha Bravo”, with an engine called “Charlie”, my model and family are DSC - Urbanliner, my trim is “Alpha Bravo”, and my variant is “Charlie”.

Please notify me of any mistakes, unclear phrasing, and such I made.

This is my first time hosting a challenge, and although I will do my best, I could end up messing things up. I will make sure to post results, though.

Submissions will open at 22:00 at Oct.22 (JST), provided there are no objections or such.
EDIT: Delayed for personal reaaons

The engineering aspect is irrelevant, so fuel type, catalytic converters (mandatory in 1975 for the US market), engine type and placement, etc. will not affect judging. Looks are the only thing that matter - after all, if it looks right, then more often than not, it is right.

All pictures taken by Urbanliner for this challenge should have all settings stay consistent.

One thing im going to question, whats that actually meant to say? Other than that this looks great!

I tried to say that I will use mostly same settings to take pictures for cars with no picture provided. It has been reworded to say so more clearly.

I couldn’t find a way to give various supercars and sports cars an even playing field other than doing a design challenge. However, a clause to recommend entrants to think how the mechanical parts should seem like, has been included.

Does the one I sent the other night count or do I need to re-send? 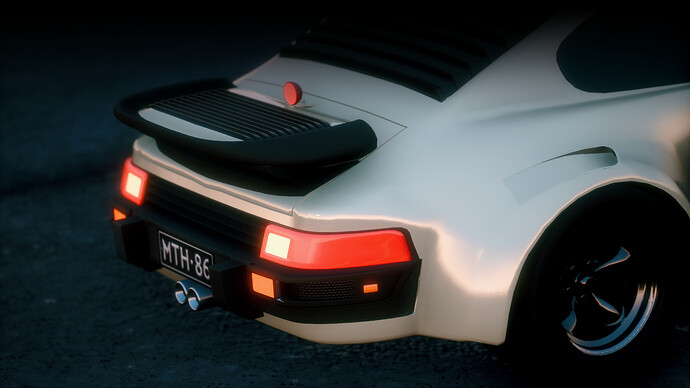 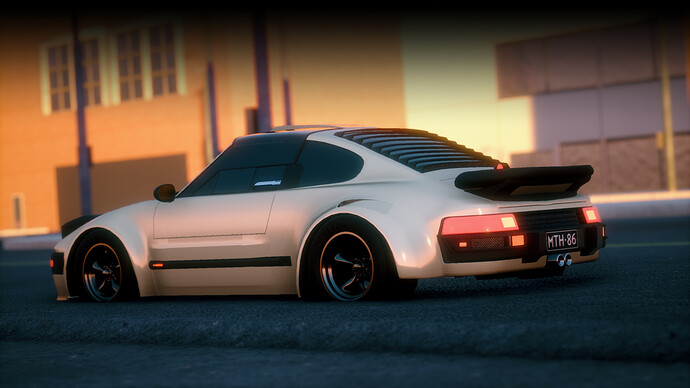 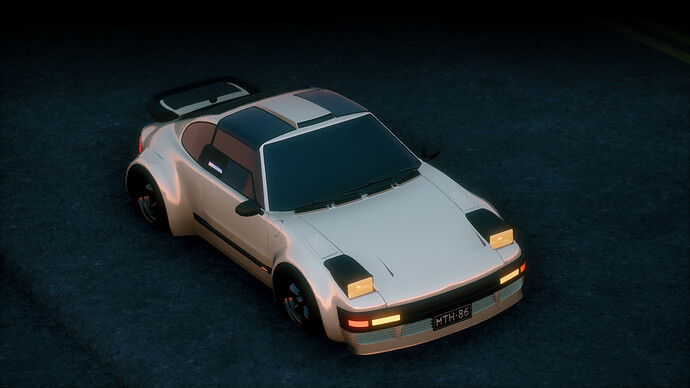 You can make a change to it if you wanted, but I’ll accept it regardless (provided there are no objections). However, I am looking to better disallow submitting entries before I accept them the next time I host a competititon.

The OROSHI PZ01 is a lightweight sports car designed to tackle the twisties of Japanese mountain roads. 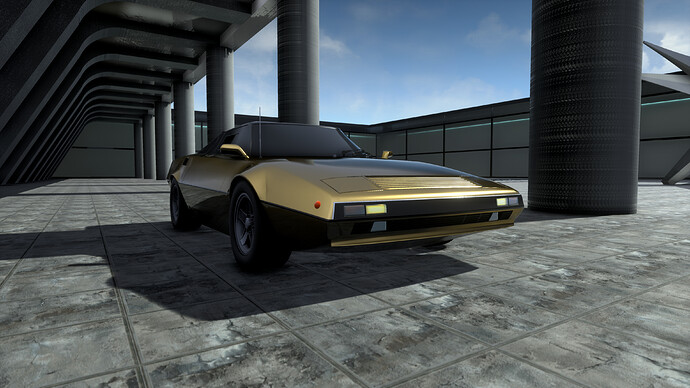 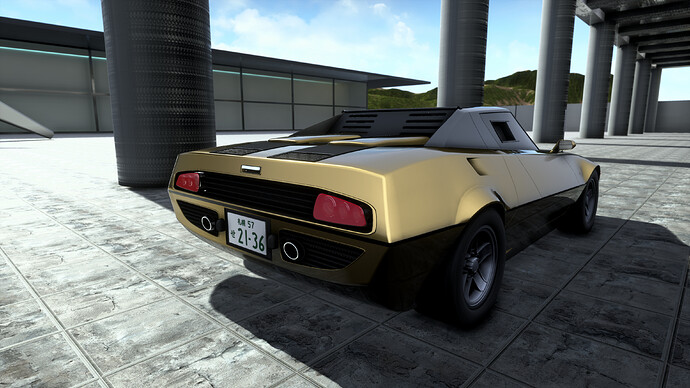 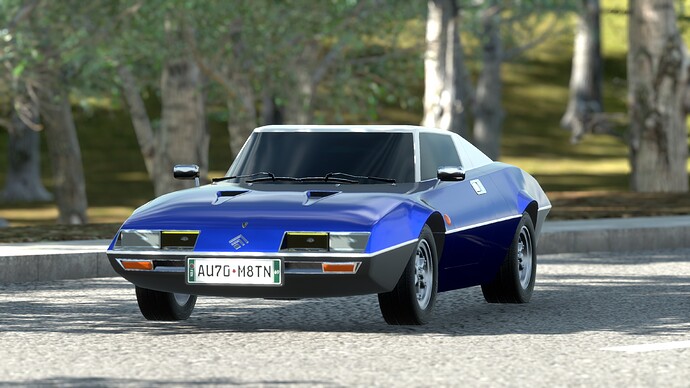 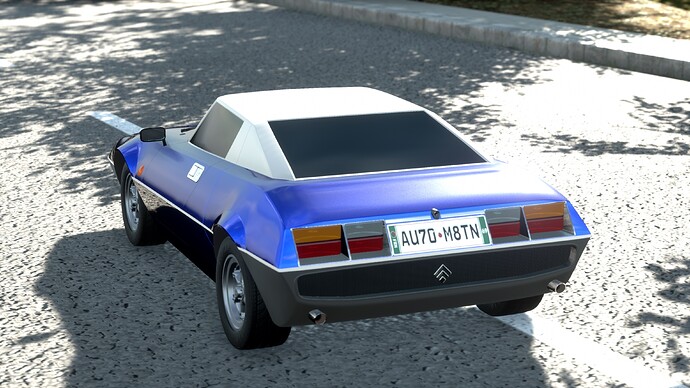 I only need to rename and export it - should be easy this weekend.
I know it hasn’t the detail quality of others here, I am taking part just for fun here and to add some variety among the entrants.

Only slightly less than 2 days left. @CMT, good car, but I can’t review it unless you send it in time.

In late 1973, Rigore released the second generation of the popular Mjölnir. By the time the car released in 1974, it had to undergo several changes to maintain Rigore’s brand image, including an engine that was down about 25% in power compared to the first generation Mjölnir. It’s smaller frame and stature, however, helped to compensate for the lower power output. 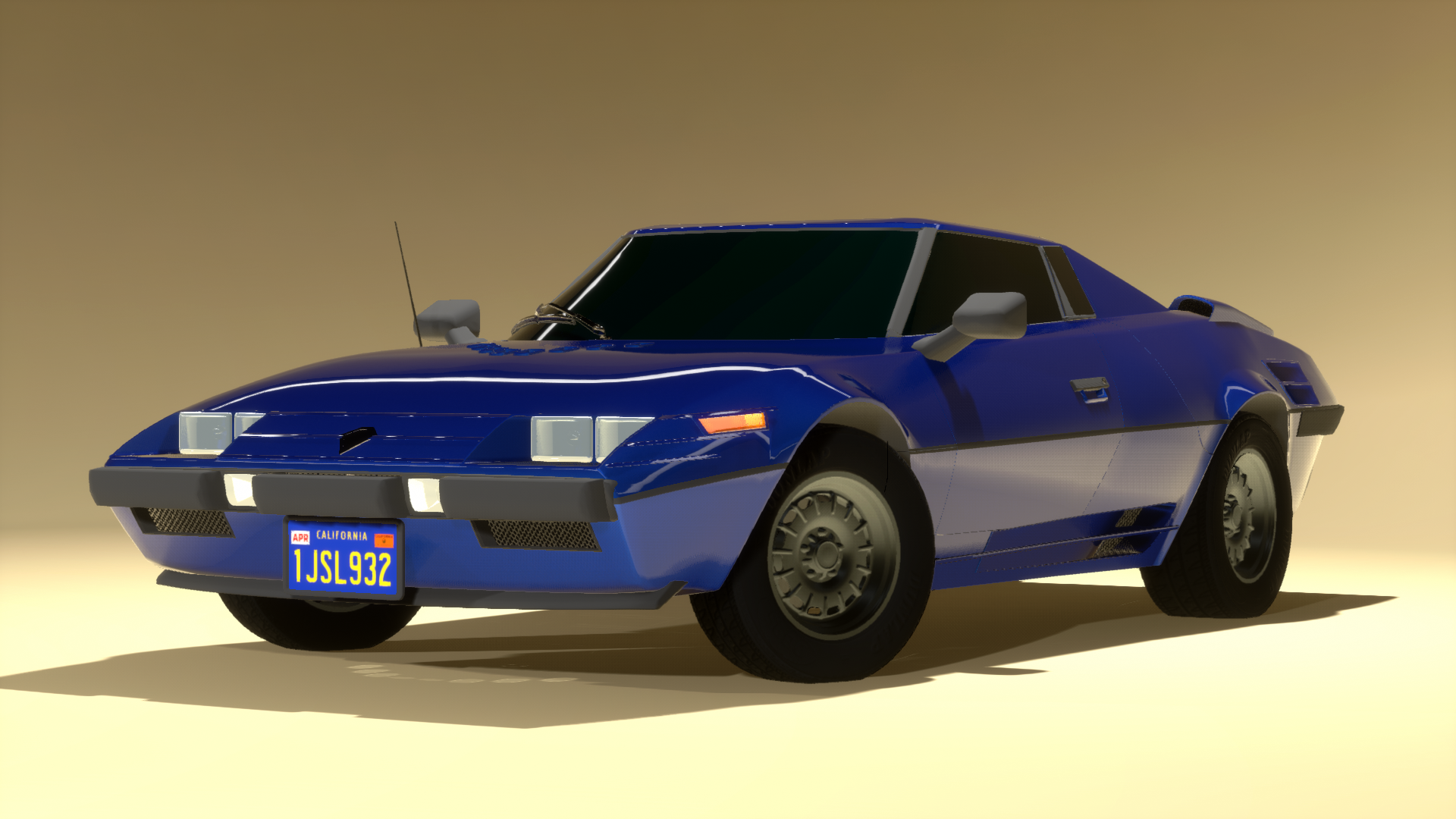 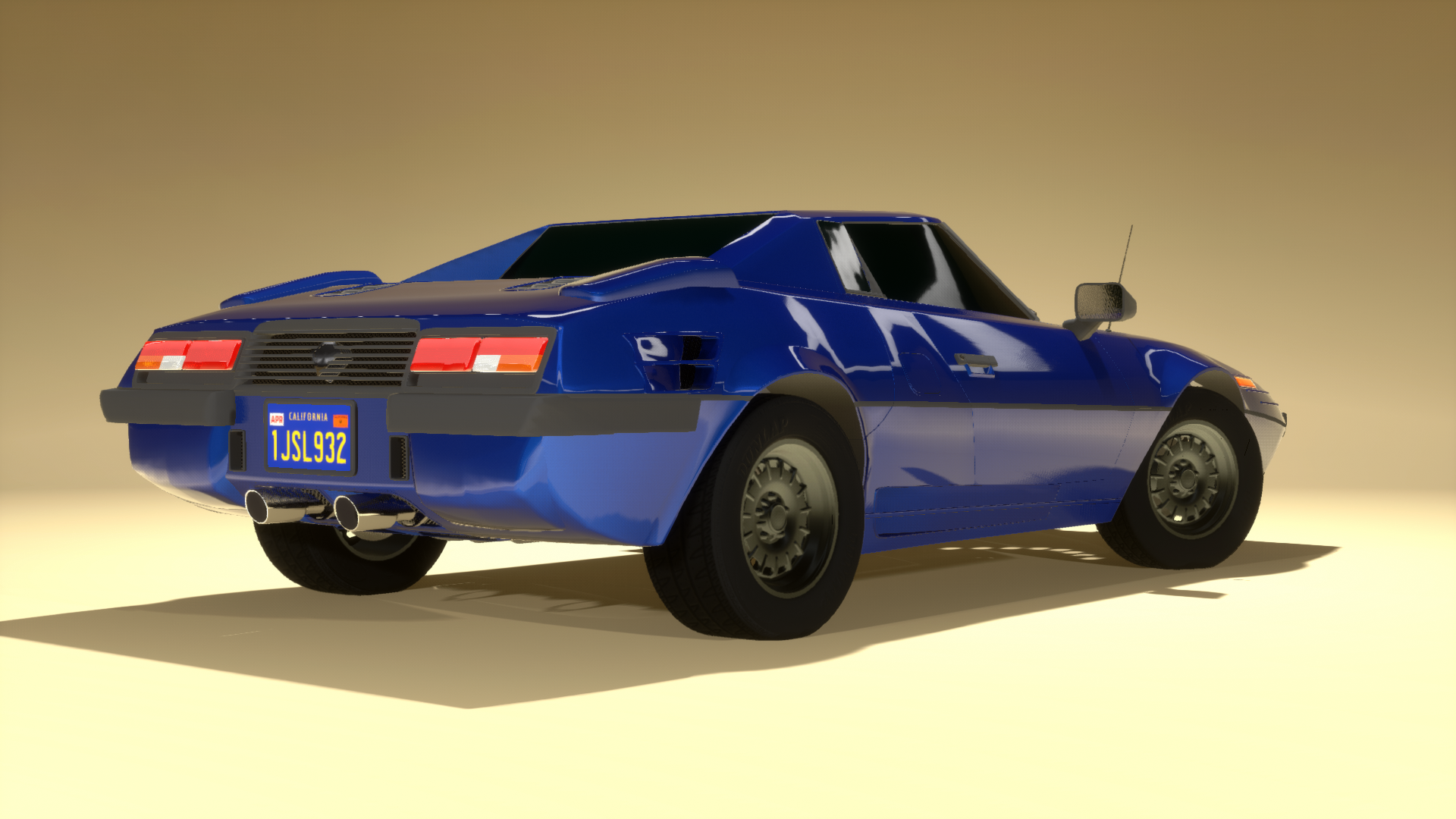 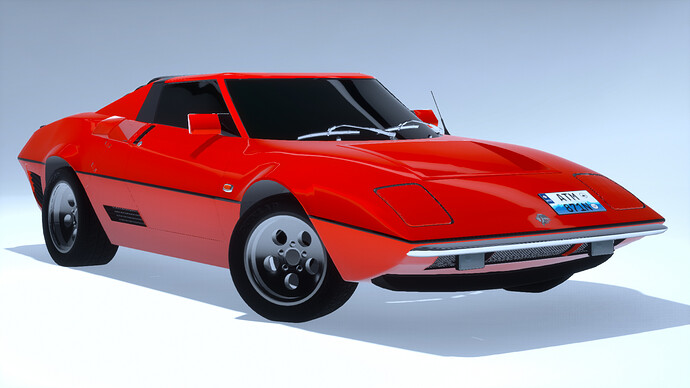 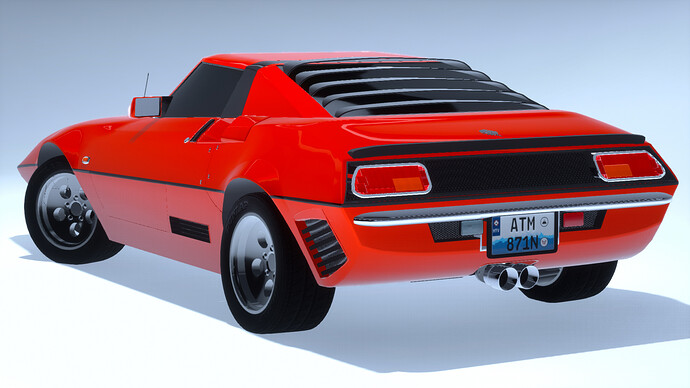 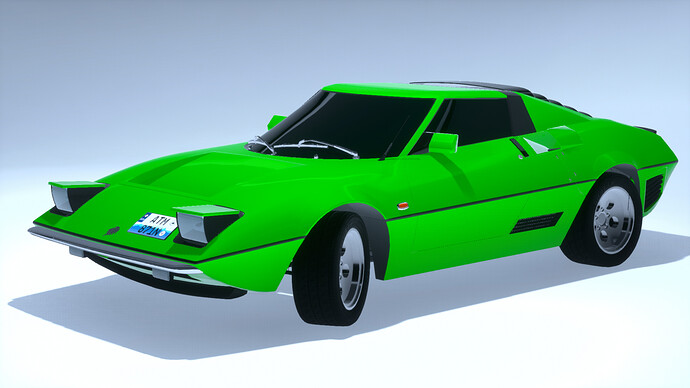 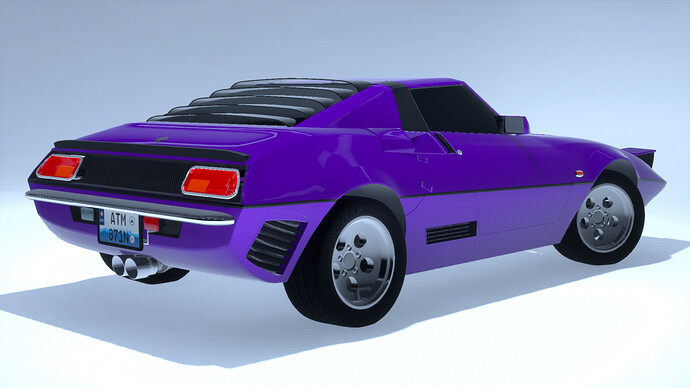 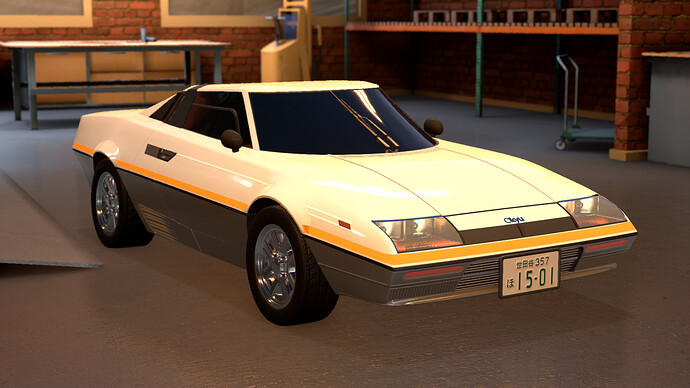 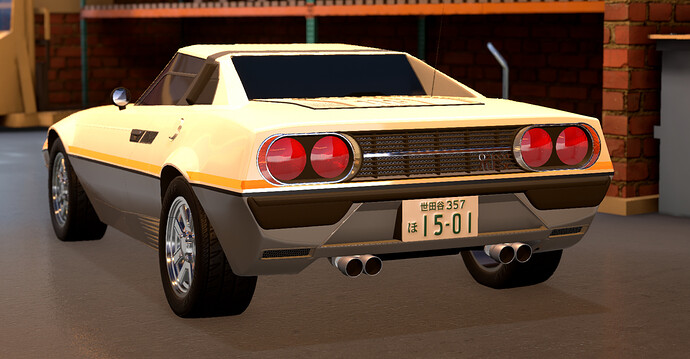 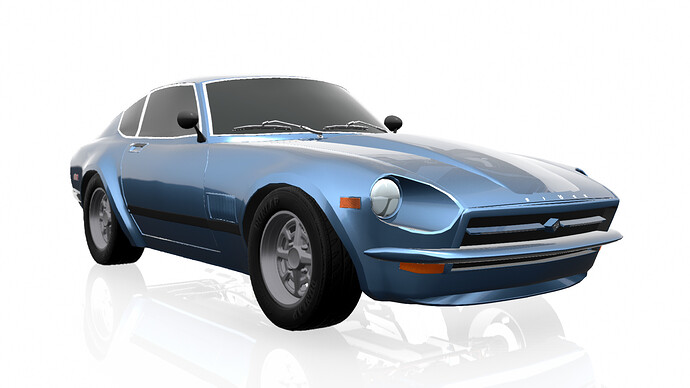 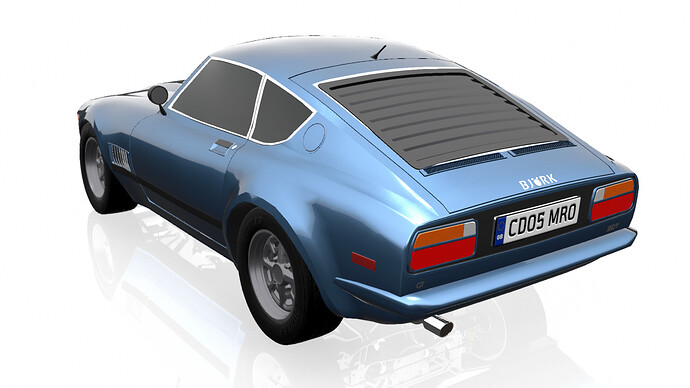 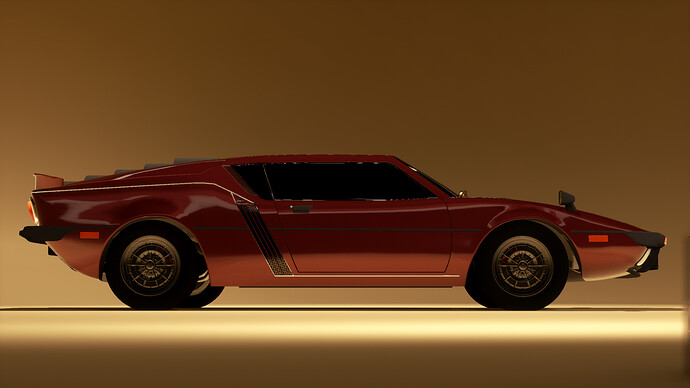 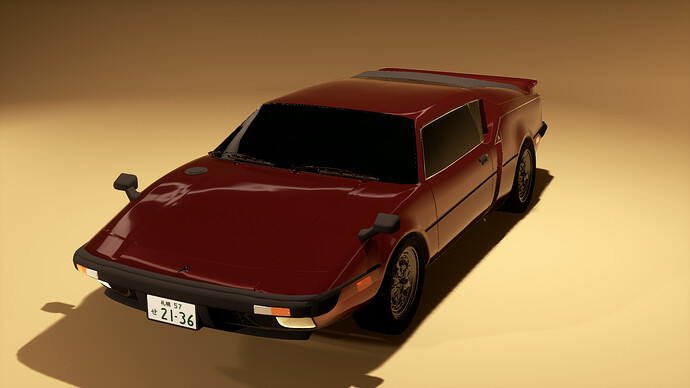 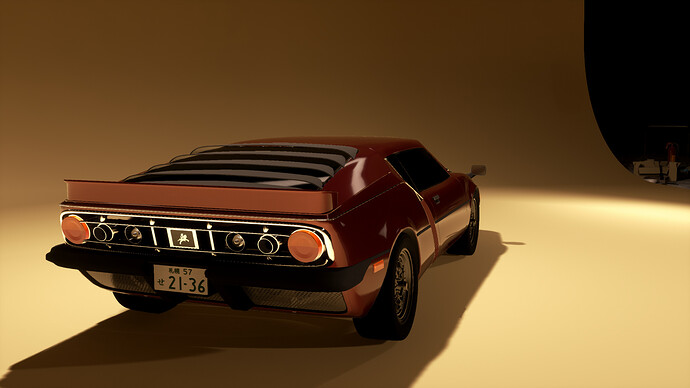 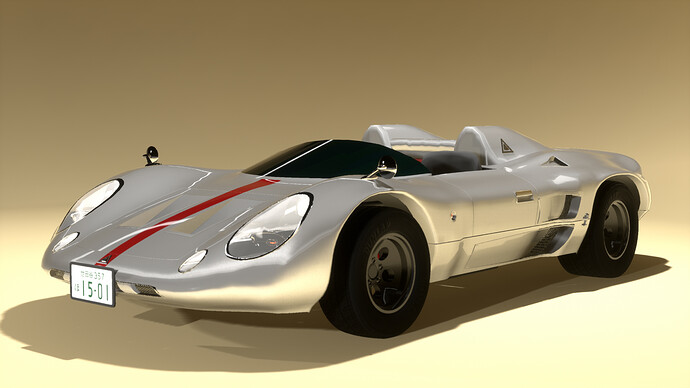 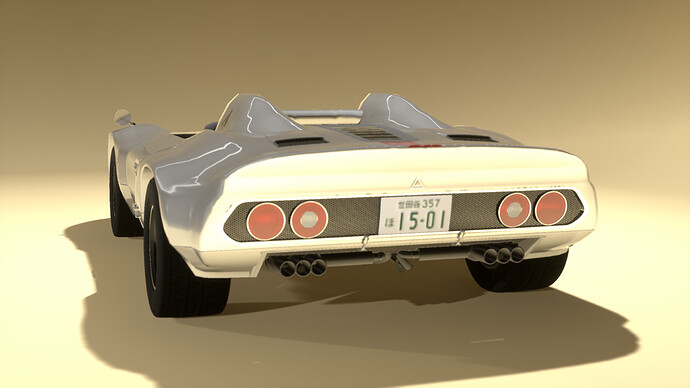