Founded in 2012, in Liege, Belgium, EVE is an EV Parts supplier, and as of 2017, has begun designing and building proof-of-concept designs to demonstrate their parts. EVE currently produces all kinds of parts for EV and Hybrid automobiles, including motors and batteries.

EVE currently has 3 built concepts, and is looking for companies to work with as either R&D or as a Supplier.

Can you add links to the concepts?

They will be posted soon. 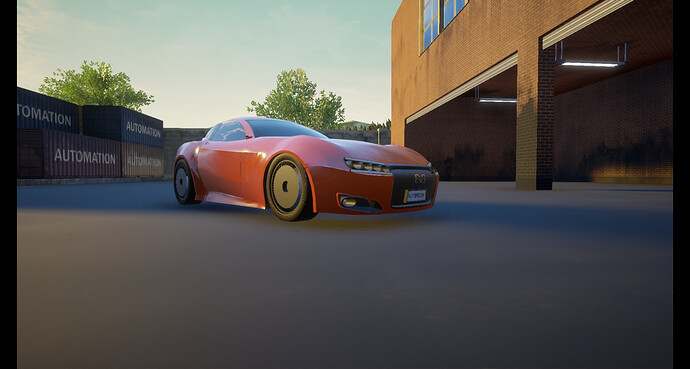 The 2017 FOX concept was the first initial concept made by the EVE Design and EVE R&D teams. The FOX concept is meant to be a sport GT, with a shocking (ha) twist. With 1 Motor per wheel, the FOX has 650 equivalent HP. 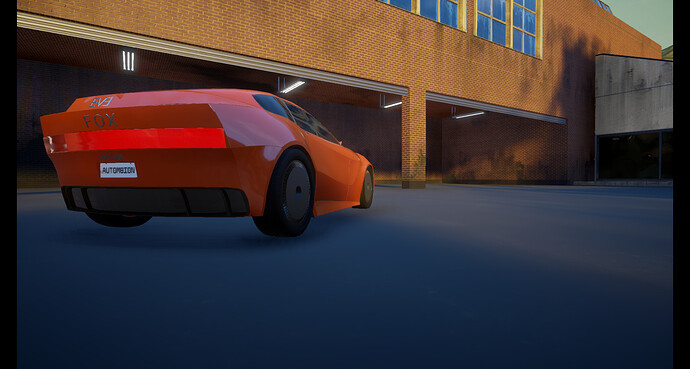 Inside, a Hand Made Luxury interior and Modern HUD doesn’t betray the ideals of being a Sporty, but comfortable GT. The FOX concept is made purely to test the 2nd generation of Sport/Hyper Line parts 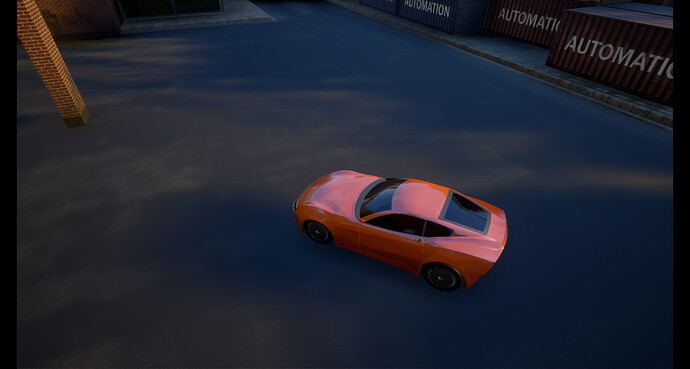 The FOX concept will properly begin the Autoshow Circuit in 2018, along side the 2018 Concepts. 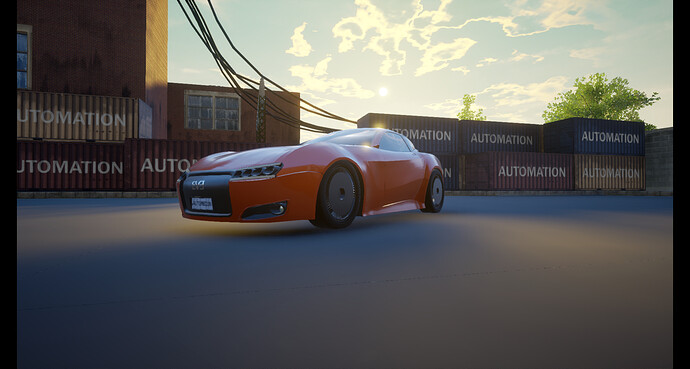 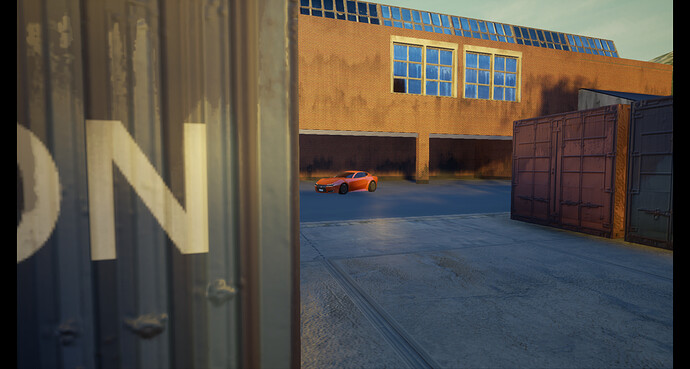 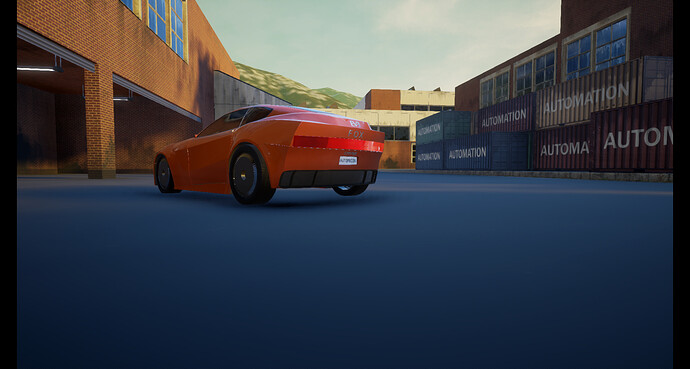 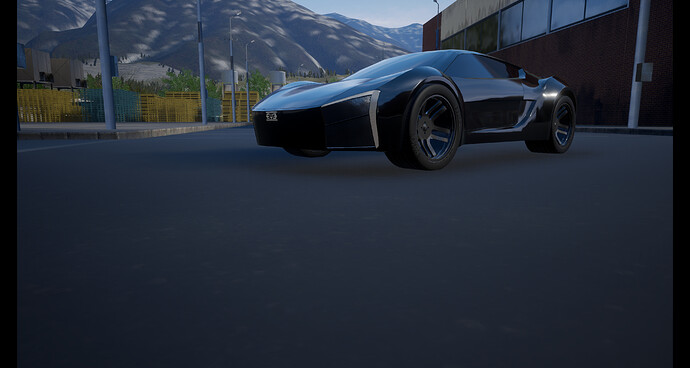 The ELK Concept is the Third of the EVE Concepts, and is the most “Out There” of the three. The ELK is the test bed for the Hyper-Race Series of Components, and is also fitted with an adaptive HUD. 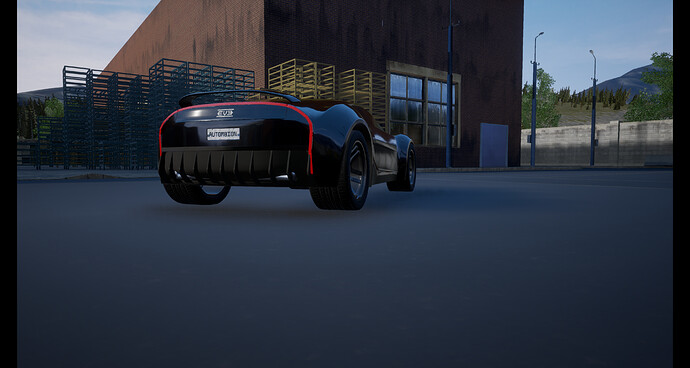 This Has a motor per wheel, and has over 850 equivalent HP. It also has many adaptive components that learn the track you drive it. It learns where more power is needed, and where less is needed. It learns braking zones, and even estimates tire wear based off of track conditions. 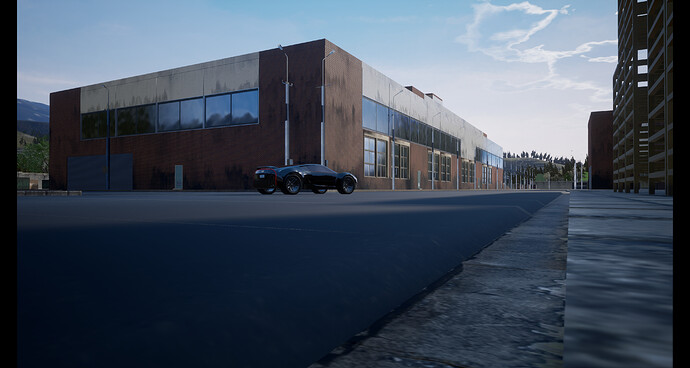 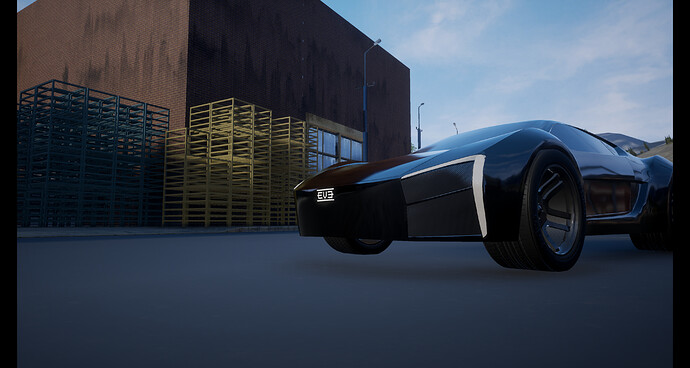 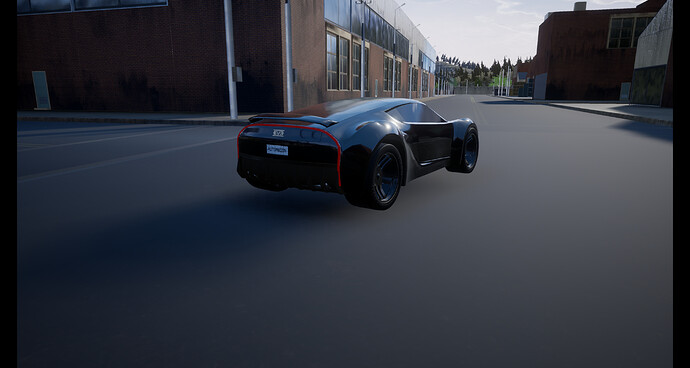 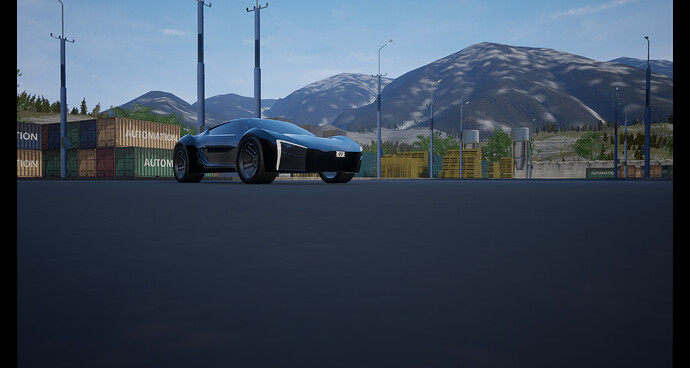 Indeed. But they’re all electric, so Im guessing we won’t be seeing these in a competition any time soon… or ever.

I think they all need versions with a big ole pushrod V8, assisted by an electric range extender

Love the front, but the rear… Leaves a whole lot to be desired.

Im thinking about doing the same kind of thing. Maybye make a design house company snce i suck at making engines. I need to git gud at logo design. Or i could design cars for a company.

Do not double post, man. Edit your previous post if you forgot to add something, but double posting just clutters up threads and makes them harder to navigate. Also there are a few design studio threads on these forums, but they aren’t getting much use. So you’re better off designing your own cars.

What mods u using? or are those parts custum made?

Damn? They were just telling you to not double post. It’s part of the forum etiquette.

I think the only mods used were the Body and Wing on the ELK concept. Everything else can be done with vanilla parts

The Willow Was Announced at the Detroit Autoshow today.

This is a great step forward for the company.