As some of you who have already watched our latest video will know, we can now
proudly announce a release date for the Engine Designer demo! The release date will
be the 22nd of April, however there will be special early access provided to those
who have pre-ordered (They’ll be able to play from April 8th onwards).

Also, don’t forget, if you Preorder, not only will you get the full game when its done,
you’ll also get extra content for the demo as we finish it - V8s will be added to the
engine designer soon after release, with more stuff to come later.From the Engine
Designer demo release onwards, we plan to start focusing on the Car Designer again,
and the next demo will include both the Engine and Car designers (So you’ll be able
to design engines and put them in cars).

Again, as we add new content to the car designer, you’ll get that in the demo as
a preorder customer, otherwise you’ll just get hatchbacks (And you’ll like it!

)
Again, Have a watch of the video below for a full run through of what building cars
is like in Automation so far.

Is engine designer is 100% finished?

It is very very far from being fully done… as you know there are just naturally aspirated Inline-4 engines available.

Thanks a lot for your wonderfull work !

not to be a asshole or anything. But by releaseing demo at 8th you just miss The Gathering in Norway 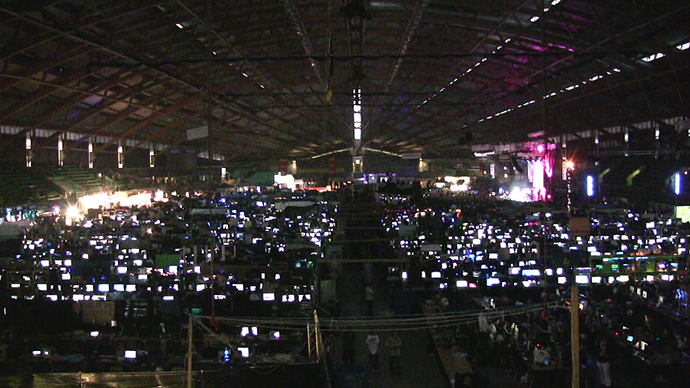 Yes, give Norway an early release or something.

Yes, give Norway an early release or something.

Aye, Would be awesome

There will eventually be turbocharged engines both inline 4,5 and 6`s and v6 etc when the game is done? So you possibly make like a 500bhp inline 4 if you wish?

You can build a naturally aspirated 600hp Inline-4 engine already

But yes, you’ll be able to build all those!

But yes, you’ll be able to build all those![/quote]

Yes, you can… sort of

With enough vibration to rattle your fillings out?

This is so awesome,ive been waiting forever for a game like this…really lookin forward to this

In Countdown for 8 of april…

I cant wait as well

awesome, how on earth will I be able to keep my employment at the shop, when there´s a game like this!