Okay, we need a full Automation Gran Turismo menu.
I’ll try to do Photoshops for FAAL

I am a huge fan of the Gran Turismo series! 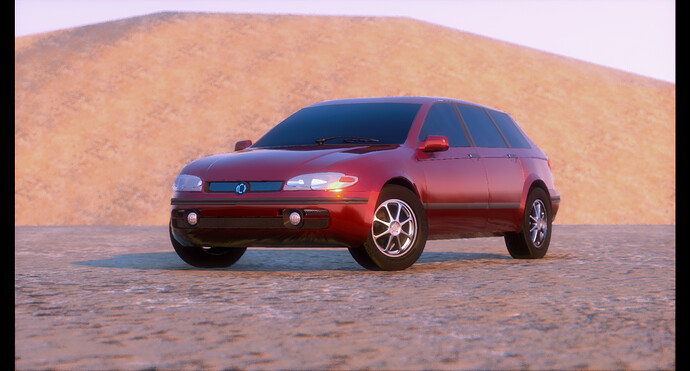 Brief context: The model year 1995 Contendiente Enemigo was the start of the second generation of the mid sized vehicle produced by the brand from 1985 onwards. What you’re looking at here is at the base model Senda trim, powered by the 1.8 liter eco-focused 4 cylinder engine, naturally aspirated, with 90 horsepower sent to the front wheels through a five speed manual transmission.

The design of the second generation Enemigo was revolutionary for its time, focusing on giving a sensation of speed, prioritizing width and dynamism above all else when every shape was drawn. This resulted in the distinctive shapes you can see above and below. 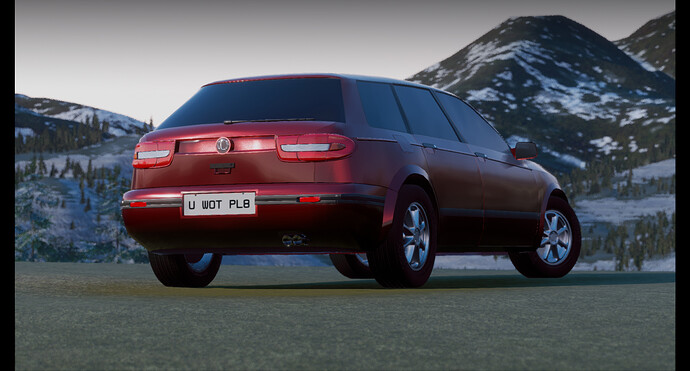 Collectors and first time motorists, as well as 90s car enthusiasts and wagon lovers looking for a second hand car like to buy them used with different mileages thanks to their high reliability and dependability as well as reasonable fuel consumption, and repairs are possible with aftermarket spare parts. 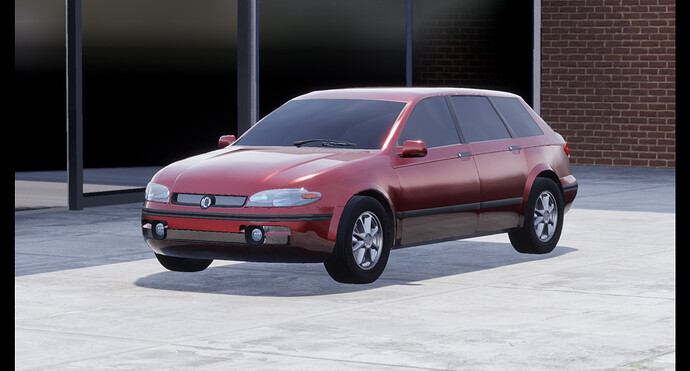 You can now have the car for Beam purposes! Check it out!

EDIT: the suspension tune was all wrong. Here’s a retune with better suspension for cargo.

Headlines 23/08/2014: Contendiente is bought out by the Module Corporation.

The Module Corporation, and more precisely, Module Automotive, is known for the UR series of sports cars. Their pedigree is tied to high end sports cars, and not to affordable motoring for the average consumer.

Despite that, Module has decided to go global and more sensible in order for them to keep growing as a conglomerate. A deal signed with Contendiente for $2 billion signed last Friday marks the end of a prolongued era of independence for the Spanish car manufacturer since they went independent in the early 80s and cut ties with Znopresk.

We wonder what this will bring to both Module and Contendiente, which according to Module officials, will receive a facelift as a brand, with future models being rebranded as Exodus models. Will this mean an increase in quality in rather affordable cars or will this mean Module tech will be available in lower end models? 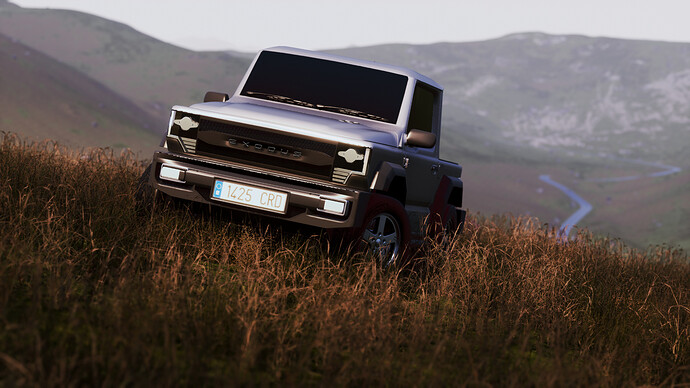 A first look into the 2020 Exodus Teide. 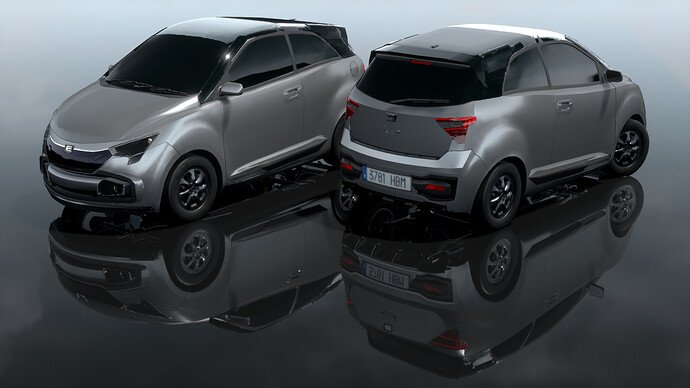 2020 Exodus Anima. One step closer to remaking the lineup.

love the cars, but damn do i miss Conte