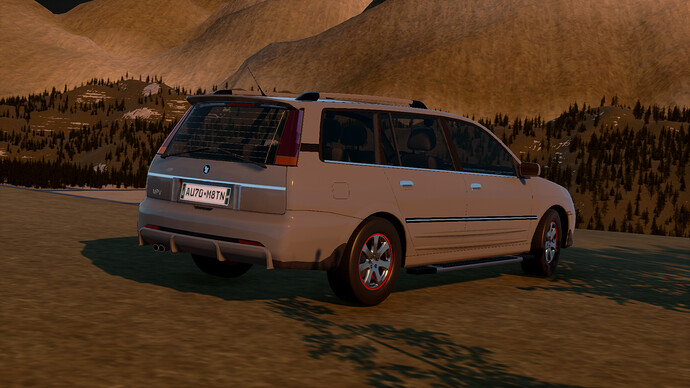 alright this car actually doesnt have a name 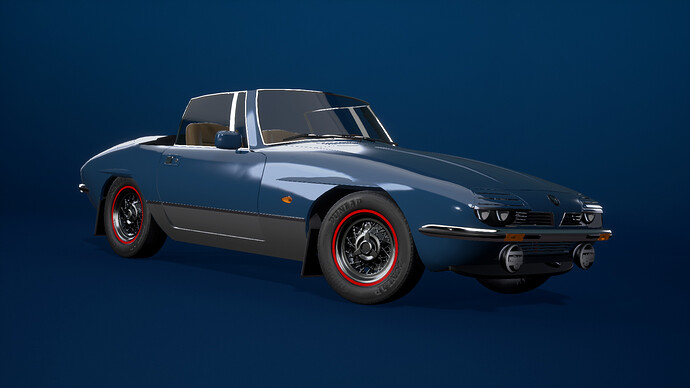 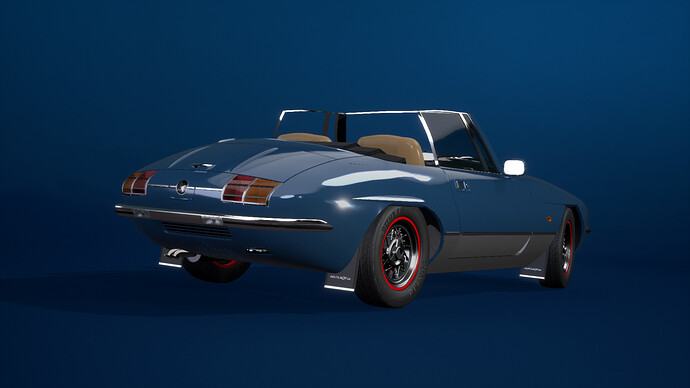 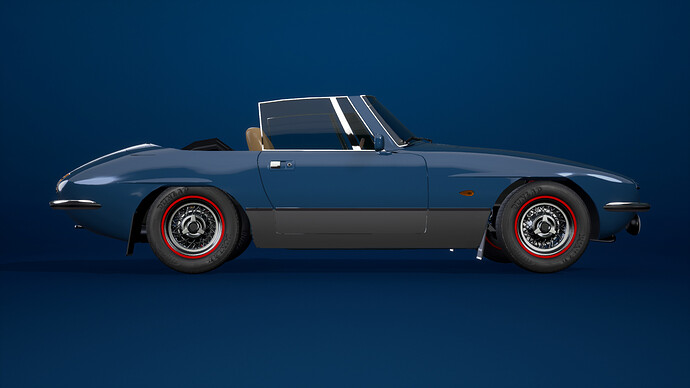 this also doesnt have a name

If you gave it a name, I would be interested in acquiring one.

That’s a promising sports car design - I just wished the taillights were mounted lower down for more aesthetic cohesion.

this car does have a name, and its called the statesman 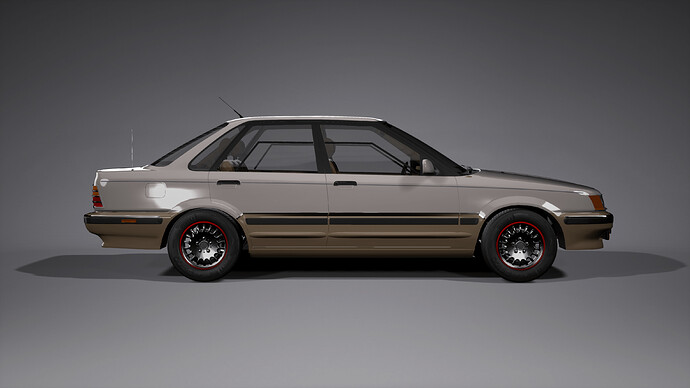 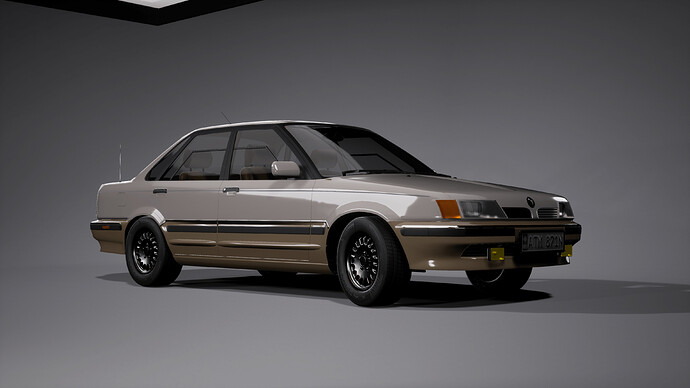 The more I think about it, the more period-accurate the Statesman appears to be - it looks right at home in the mid-late-80s (or early-90s) mid-sized executive car market. The redwall tires seem a bit out of place, though.

specs-wise it would probably get binned from a csr immediately

I take that as “its stats would have been vastly inferior to those of its closest opposition”.

appearance-wise yeah, very period. i tried to make it look as 90s as could be, modeled it mainly after the lexus es250 so thats about as 90s as it gets. specs-wise it would probably get binned from a csr immediately 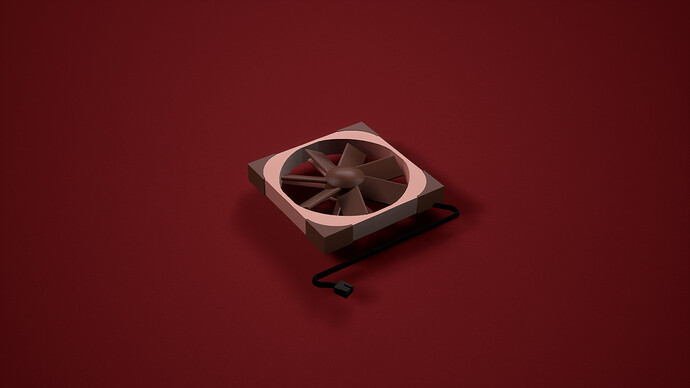 did a little 3d fuckery over the weekend 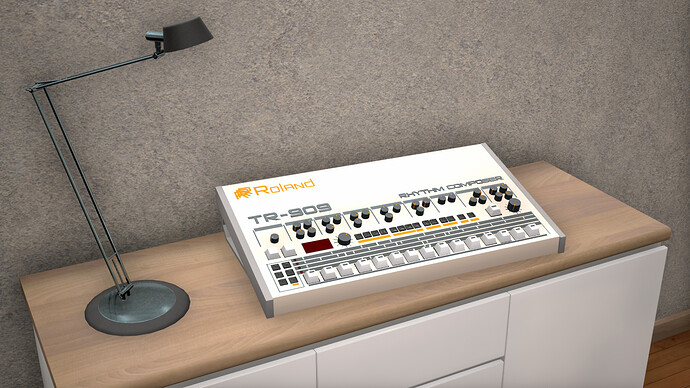 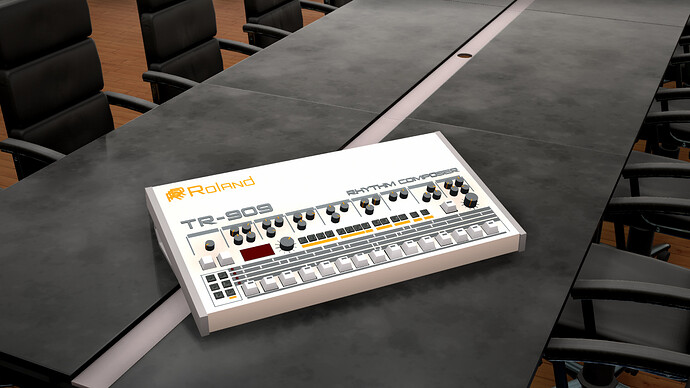 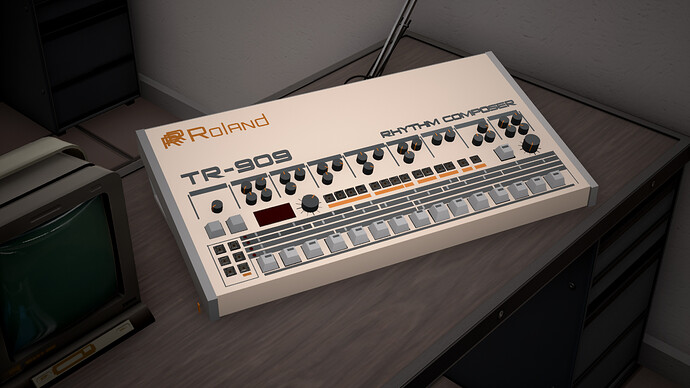 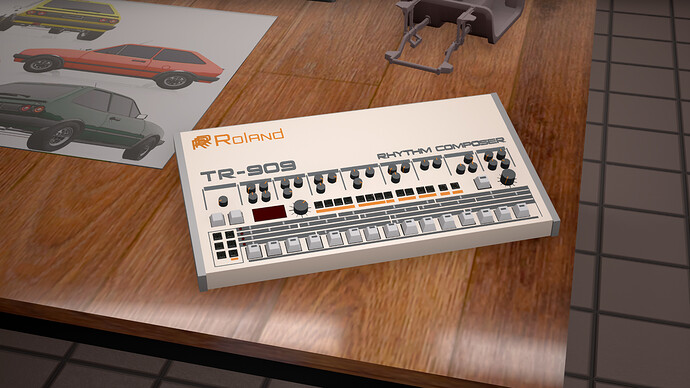 breadbox with the inflated value

its been a while 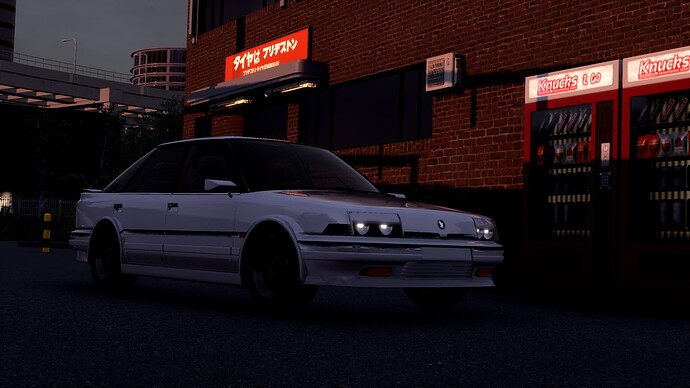 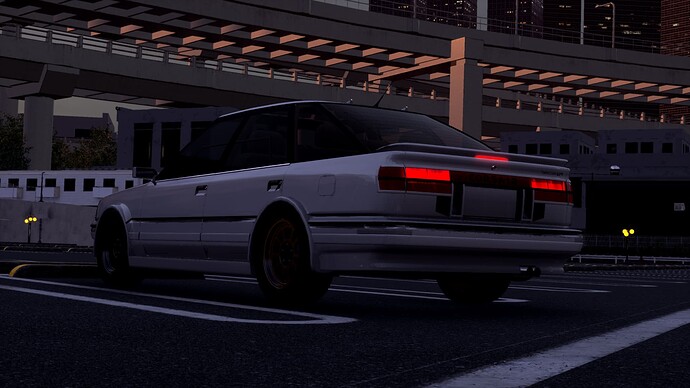