Game crashes but not in DX10

automation always crashes when I press play in launcher it opens a black window and then crashes and give me a bug splat report. but when I put it into DX10 mode it loads and I can play the game, what is going wrong?

Problems with your graphics maybe? Drivers or the card cannot play the game?

No my GPU should be fine. it has run on my older system with a worse GPU and CPU and run other games stably (RX5700). only recently has it been playing up.

Anyways, you have an AMD graphics thingy and is it up-to-date? If so, then I could see what’s going on. Apparently since a recent update, people with updated AMD drivers were reporting crashes once they started the game.

iirc, the developers said that there’s nothing they could do in the meantime and that they recommend running on DX10 mode or rollback drivers. As someone who only has owned an Intel CPU and has taken use of it’s integrated graphics, I’m not too sure if the latter works however.

I’m not too sure if the latter works however. 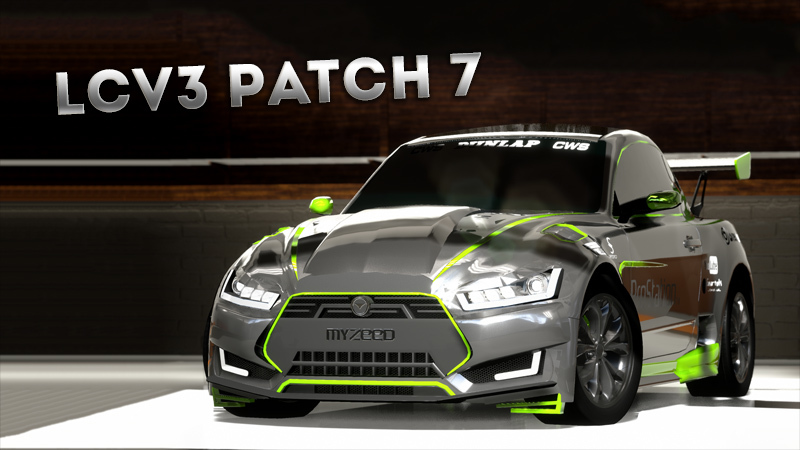 Automation and the Lite Campaign V3 (LCV3) just got its next big update released with LCV3 Patch 7.

Note for AMD users: The current latest graphics drivers 19.12.2 (and potentially beyond) seem to be incompatible with the version of UE4 that Automation is using! With those the game will not start unless you select DX10 mode. This is not something we can fix without an engine change to the latest version, which will come with the next big update. You can roll back your drivers to a previous version or just not update to latest just yet.

Edit: Sidenote if @Killrob or another dev/whoever sees this, there’s a typo in the patch notes:

I think it should be Rich, unless people named Rick is a AFR now also?