A small island off the coast of Fruinia 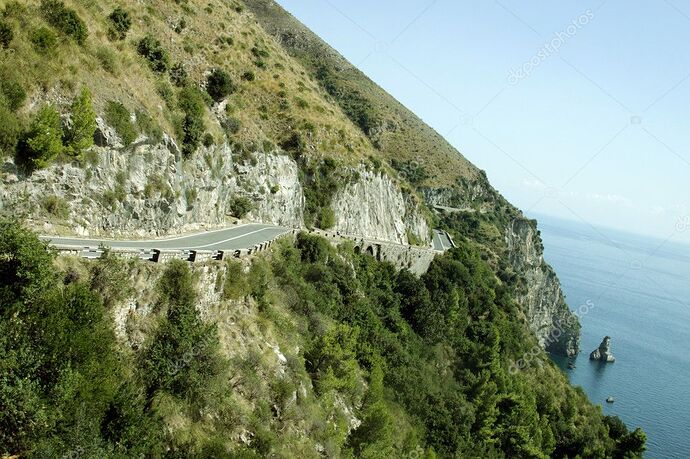 47 year old Giovanni Remano is the proud owner of a successful fruit shop in a small Fruinian town. Sales have been great recently, and he’s decided its time to treat himself to something special; something sporty.

He already has an Alfa 1900 that he uses for the daily commute through to town, but after work and on the weekends the beautiful roads and stunning views of the coastal roads beckon him closer.
The alfa isn’t cutting it, while it’s good for the commute, he wants something lighter and overall more sporty to cruise through the twists and turns.

Drivability is important though, the roads are tight and a piddly white painted wood post is all that lies between him and a 70ft drop off the side off the cliff. So he can’t be driving a death trap with a crazy power band, he needs to be able to have fun and give it a bit of stick without being one step away from terminal oversteer.

He wants the thing to sound good, and he would care for an open top to take in some of the fresh costal breeze, although he’s still open to other options.

Now and again he has to travel across the island to visit some relatives and of course they’ll want him to bring the new sportscar. So cruising stability at relatively high speed is somewhat important, although there is no need to create an autobahn crusher.

He’s no Nuvolari, be mindful of this. He’s done some very amateur autocross in town, but he won’t be able to handle anything insanely speacialised. He’s also not looking to knock his teeth out with some ultra stiff lemans spec suspension, but he still does value a sporty feel.

Oh yeah, did I mention he’s an artist?

Yeah. And he takes it seriously. So much so that this thing is going to have to look more than good. It’s going to have to put the finest works of Michelangelo and Leonardo da Vinci to shame. Ok, maybe not, but you get the point: it better be a work of art.

I didn’t lie when I said his fruit shop is doing well, but he’s not exactly rolling is cash. He doesn’t mind slightly high service costs, but he does want to keep his kidney within his body.

After preliminary judging, cars that stand a chance will be driven on a test drive through the coastal roads of the BeamNG Italy map. This will be the basis of the sportiness and drivability scoring. 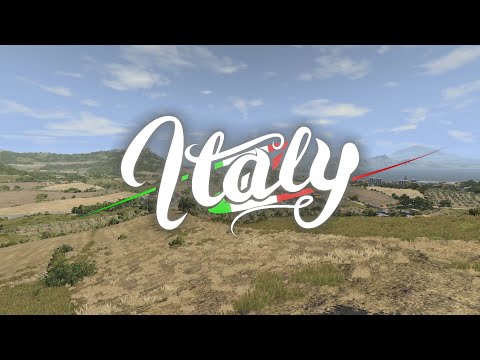 Heres a few pics to get your gears turning:

This is Giovanni’s first impression on the car. When he walks into the dealer, he eats with his eyes. So this is a crucial aspect of the competition.

There is no elimination aspect to this competition however, as while it is unlikely, the ugliest car may be the best to drive and might steal Giovanni’s heart in the end. So every car will go through each round, and the winner is the car with the most points at the end.

Judging of Round One:

I’m glad to say that almost all of the cars featured were good looking, so I had to be a bit harsh with the judging. I put a bit of work into this, so enjoy! 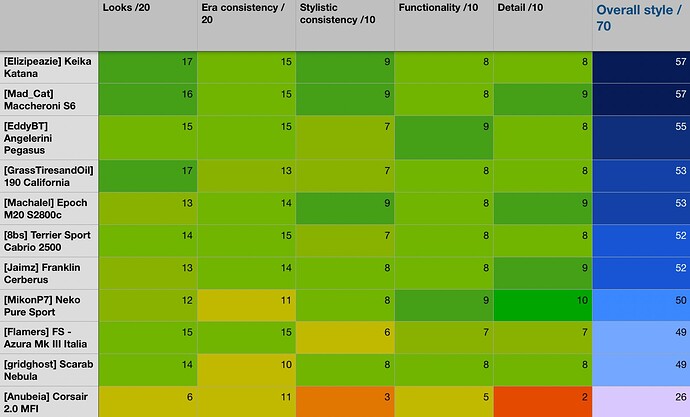 Overall a very green table, which is great to see. The Katana and the Maccheroni tie a first place with 57 points, with the Pegasus not far behind on 55. The rest of the field is very close, with the exception of the Corsair 2.0 MFI. Hopefully it can make up for this low score in the other rounds 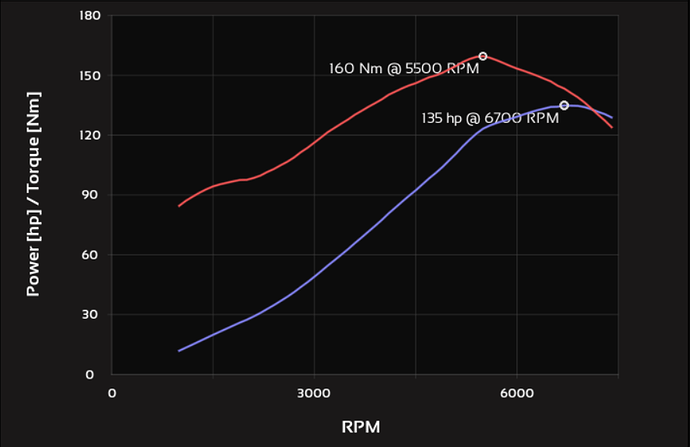 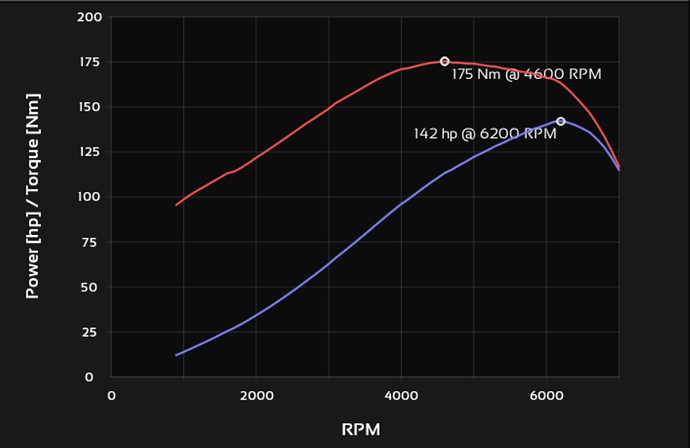 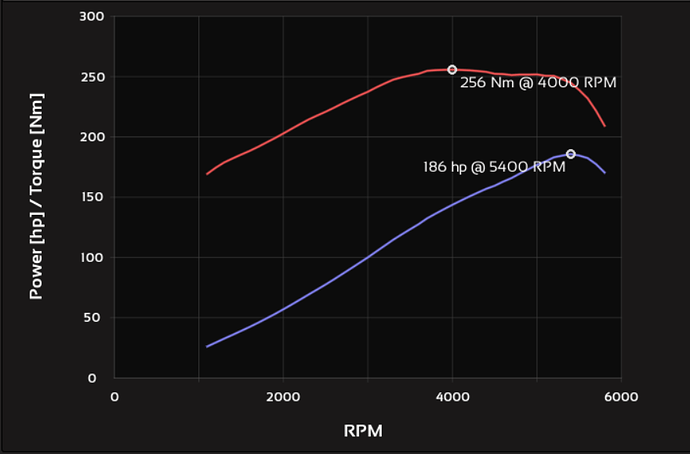 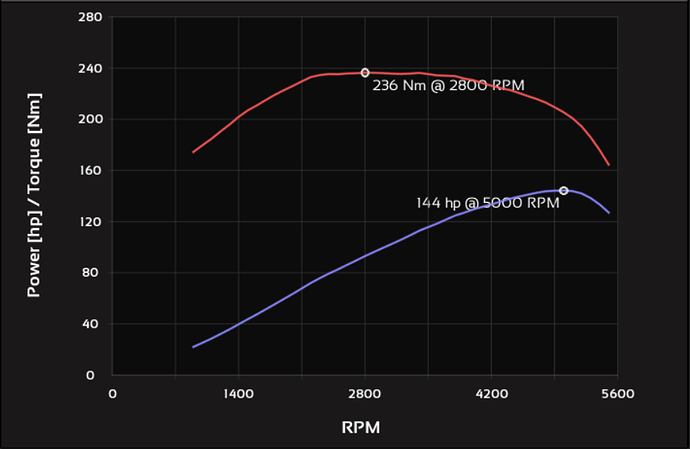 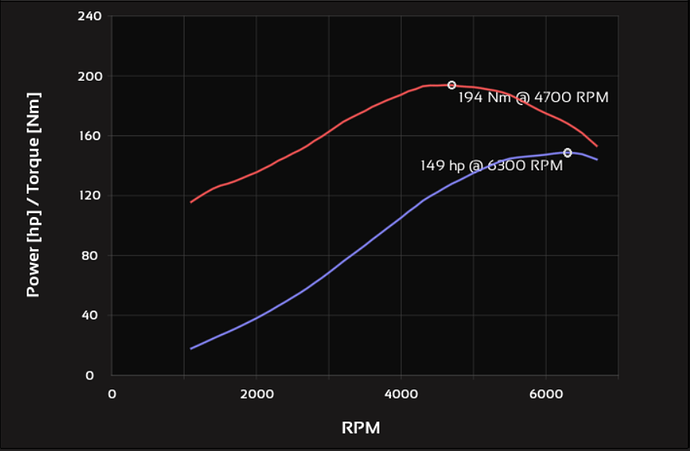 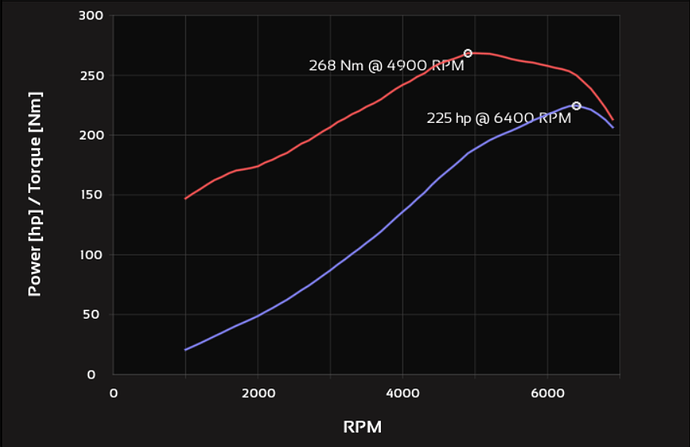 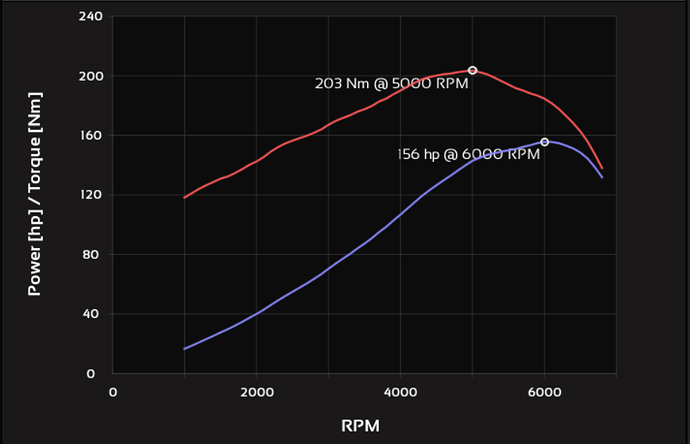 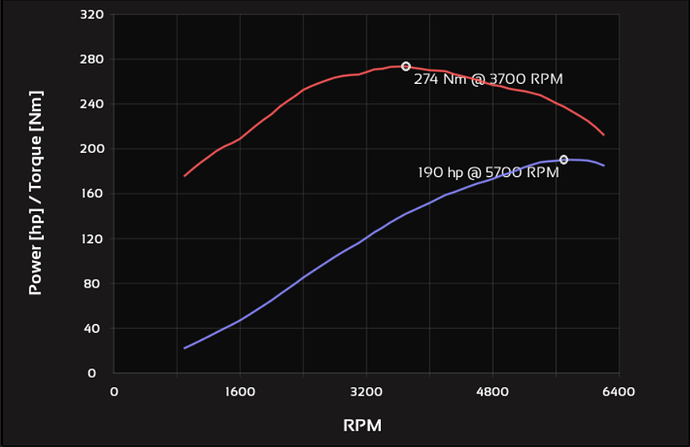 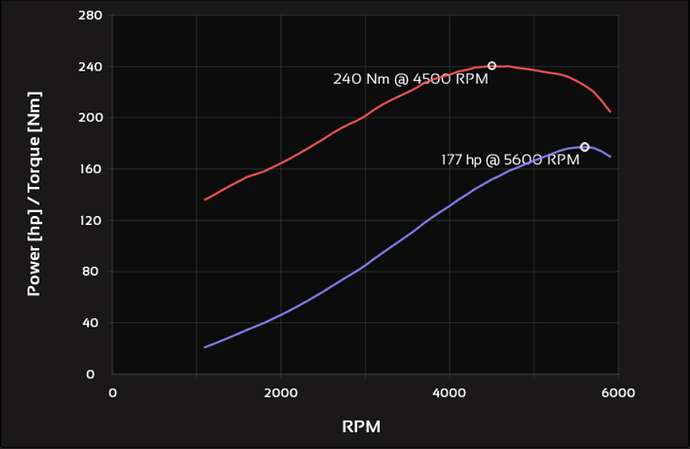 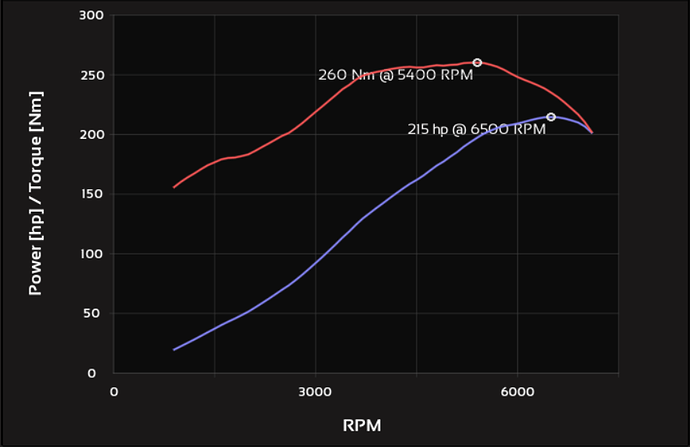 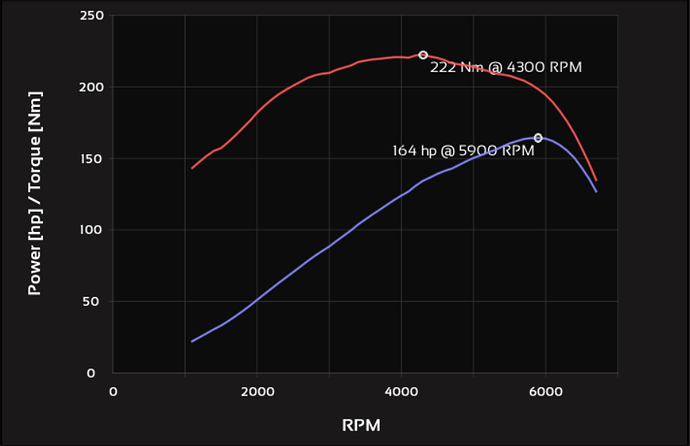 Judging of round 2 can be found here:

before note: i had to put this down here, thanks to discourse’s lovely character limit which i managed to surpass. anyway, enjoy the read! Round 2: The test drive In this round, Giovanni takes each car on a test drive, and the cars are scored in 3 main categories; being Drivability, Sportiness and Enjoyment, with each category having various sub scores. Lets jump into it! Franklin Cerberus by @Jaimz [screenshot_2019-05-13_17-55-43] First impression: Revvy and Zippy Pulling out of the t…

Judging of round 3 and the final results:

Final round: The technicalities Ah yes, everybody’s favourite part of the competition In this final round we will take into account 3 factors: The price Bonus points Violations of the rules Penalties Ahh yes, the penalties. Everyone’s favourite. There were only 2 cars that receive a penalty(s) for violating the set rules. They are as follows:

so the car he is asking for has to be of an italian brand or just like an italian sports car?

Does not have to be italian, but yes, similar to a 60s italian sportscar

fucc yea.
you are so getting the Keika Katana

EDIT:
not a lore one tho

but there is a thing that bothers me:
why the 190kph top speed?

on which italian road will you reach 190?

okay, it may be the fact of just being able to go fast, but AFAIK the sports cars back then weren’t exactly powerful and therefore not really fast

Its more-so just the prestige of having the figure to show off. Giovanni wants something a 'lil bit flashy. My test mule was capeable of over 210, so…

may i ask how much power it has?

and wether that thing was the only mule you made?

thanks for the info

I will actually lower the top speed restriction a bit, I don’t lower power cars struggling in the competition. Just keep in what I said in mind…

Had a lore car almost ready…just tweaked the date. 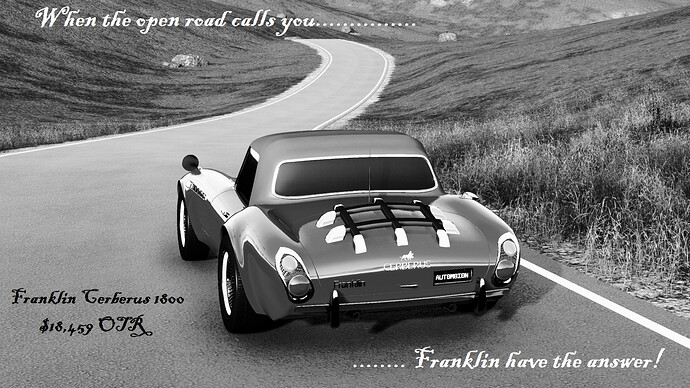 Price is with markup……

What do you use in beam for driving? A wheel, pad, keyboard? This will affect how I tune my entry. Thanks

The car can be from any country, right? Just make it look pretty?

How comfortable does he want his dream car to be? Is there a minimum value we have to exceed?

I’ll be using a wheel, although for some reason my FFB isn’t working, so that will affect things a bit.

The car can be from any country, right?

For the sake of lore, any country, but keep in mind that it has to be the same or very similar style to the light italian sportscars of the era

How comfortable does he want his dream car to be? Is there a minimum value we have to exceed?

No set minimum value, but I would recommend tuning it to the light sport premium market, this will likely dictate interior choices

Essentially. Don’t worry to much about market scores, although it has to be acceptable (above 110 or so) in a few of those sorts of catagories. No penalties though

there is a problem tho:
either you make the car good in terms of engine and stuff and get binned for crap interior, or vice versa
(assuming you are not inflating the proce doing both)

Standard or premium interior will suffice, I don’t see why it should be such an issue. Test mule was fitted with a sports interior and standard radio and still managed very adequate performance within the budget. Can you elaborate?