Giveaway Thread (Everyone can give something away and get something!)

I thought maybe this thread can be interesting in future… maybe someone wants to give-away a Steam-Key or something weirder/similar. Does not matter.

I had the intention of giving away something that just collects dust here at home and could not be arsed to sell it to some bloke, and then i figured that just creating a thread for just this is a bit schtupid, so i made this. This is just the opening post, since i want to seperate the “Likes” of this post from the actual Giveaway.

Feel free to do those giveaways how you want, no rules apart from the forum rules apply here. (of course the usual nothing illegal, no drugs and no explicit 18+ stuff…)

So what do I want to give away? Well… first of all, its not entirely free. Depending where you come from i have to ask you to pay shipping, since that can be quite expensive when you go outside of Germany.
Basically: EU-Wide its 5€, Swiss and Non-EU Europe: 10€ - and USA is 20€. Everything else falls out actually, since I already “gift” you part of the shipping here (Shipping to like… Austria is 15,99). (Unless you are willing to pay 35€ Shipping to compensate a part of what i pay - to stay in humane levels)

What do i give away?
This: 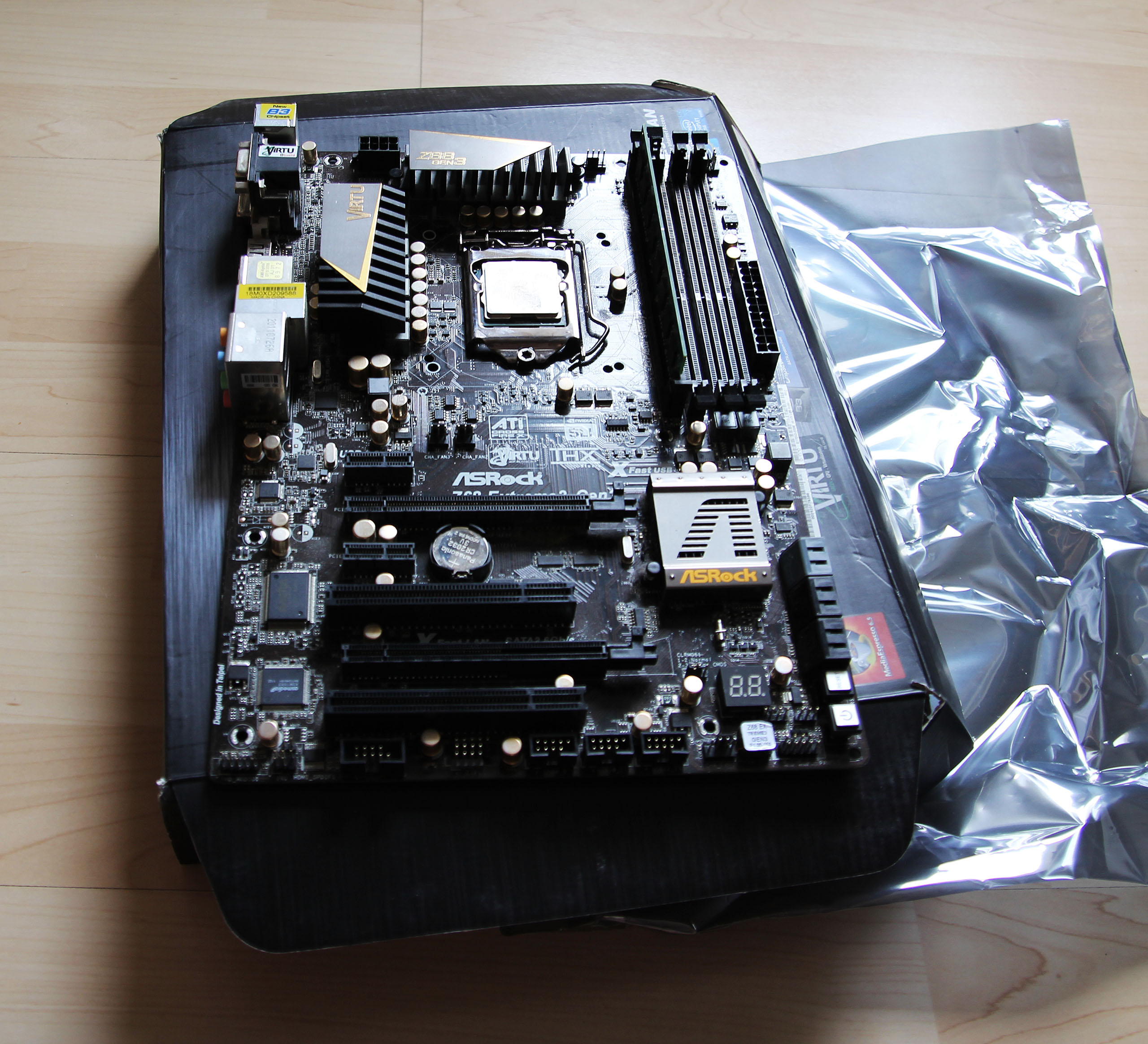 Unless i find it: NO IO-Panel
No Boxed Cooler, No Manual, No Driver-CD

Why am i giving it away? It collects dust, and parts were almost scrapped so… i saved them from that, tested them and can confirm its actually working hardware.
If you want this stuff, just like this post. I will draw someone in 7 days (video for proof)
Its great for anyone who still rocks a mega shitty PC and lacks money for upgrading (looking at people with Athlon X4 and Core2Duos…)

go away plz, we’ve talked about that anyway

EDIT BECAUSE I FORGOT.
The giveaway thread seems like a good idea! Sometimes I have even some keys that someone may find useful, but I don’t have any idea how to give them until now

Cyka that is good hardware. Thank you for doing this! You are a great guy.

(looking at people with Athlon X4 and Core2Duos…)

I may have a Xeon, but this would still be an upgrade for me lol

While I am on a Core2Duo (Core2Extreme technically. X6800 clocked to 3.46Ghz.) The only reason why I don’t build a new rig basically boils-down to laziness. Someone else deserves your most generous gift.

Oh, and you, my good sir; are awesome.

That’s super kind of you man! Would be a great upgrade lmao

I’m good on hardware for now, so I’m staying out of it, but I have to say, kudos to you, Pyrlix, for doing this for the community. I felt bad having to ‘unlike’ the post because I liked before reading the part stating you were using likes for the lottery. I don’t have a leg to stand on regarding the CPU/Board specs, so I unliked immediately.

I figure this makes up for that.

The QX series Core2Extremes were quads, the X series were duals.

I had a choice between the two, and went with the dual core because it was a time when games weren’t able to use four cores at all, but I knew that clock speed always counts. Keeping a QX6800 at over 3Ghz cool wasn’t possible back then without water-loops, and I wasn’t (and still am not) willing to trust water. The QX6800 actually had twin X6800s inside it… at 65nm. You can imagine the heat. So I went with dual core that I run at 3.46Ghz instead of a quad that I’d only be able to run at most 2.93Ghz or so. My cooler is larger than a Noctua NH U14; so that isn’t an issue.

Only really worth it if you run a mega old Core2 Xeon.

That is indeed what I have lol

Have I won yet?

is this still running?

I reckon he sat on it…and is hoping it goes away but then you come along and resurrect the thread!!!

Hopefully i managed to sneak into the draw if that’s the case,

I have not forgotten about it - it was more the issue of a heavy workload the last couple of days. Will do the draw this week!

nice! thanks a lot

Totally forgot about it (and had some serious time constraints) but finally: 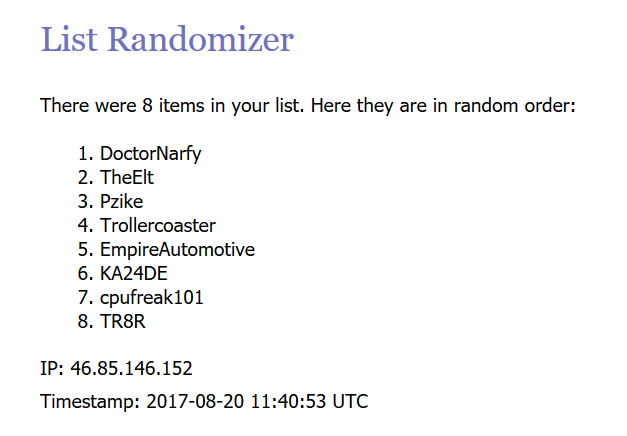 I have not forgotten about it

Totally forgot about it

me_irl
I’ll get the specifics about paying you via discord