HA Automotive is a car brand founded in 2017 by two best friends :Erhald Hector and Phil Alcatraz.Originally they worked on Luxury Cars but later they decide to produce generalist cars too.Later in 2017 They founded the Neil Sport Design,HA’s Sport Department with their common friend Neil Legrand.HA is knowed for perfect balance between fuel economy and performance without any sacrifice on engine size or engine types. 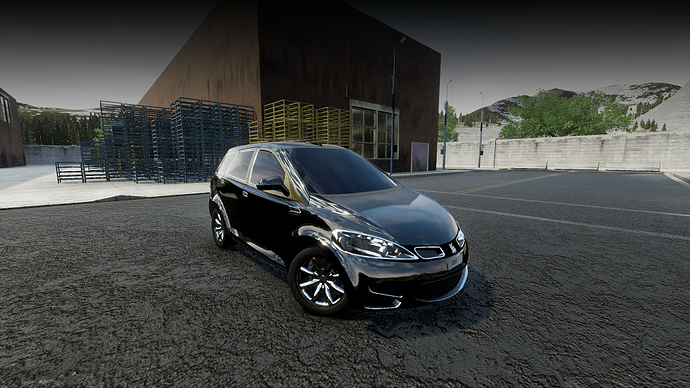 HA%20R30%20Premium960×540 900 KB
Its a MPV with 5 seats plus 2 in the trunk. This is the premium version so with GPS,Leather Seats (with massage and heat),4 Electric Windows,Electric Mirrors etc…

So big question now,what is under the hood? 2 Answers are possible my "sport"version of this car (the neil sport design R30)is a 3.0L V6 with twin turbos (223 Bhp for 286Nm of torque) but this version is a 2.0L Inline 4 engine with Turbo and 167 Bhp for 216 Nm of torque) with a 9 speed advanced automatic

Note that these scores are for 7seats version of this MPV (Premium).This MPV was inspired by the R-Class from Mercedes.These two versions works with regular gasoline. 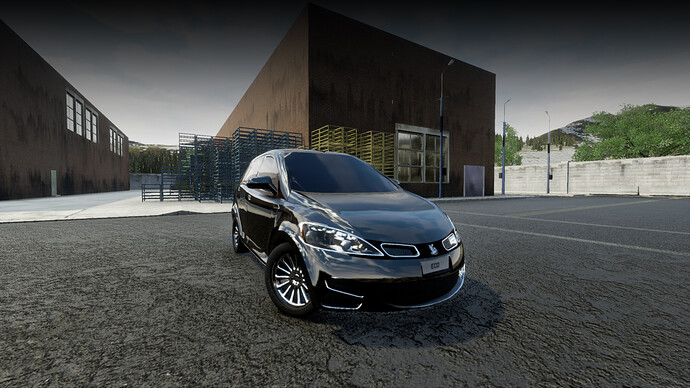 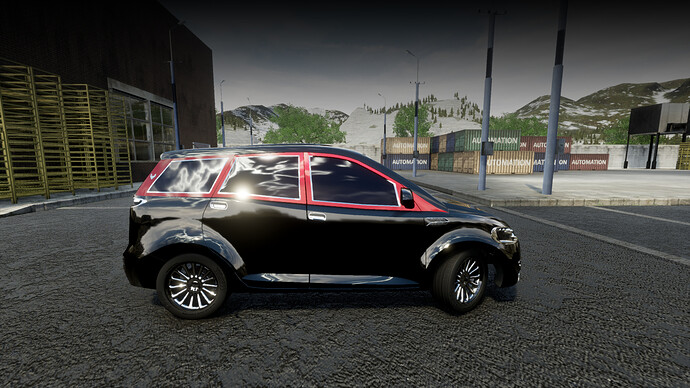 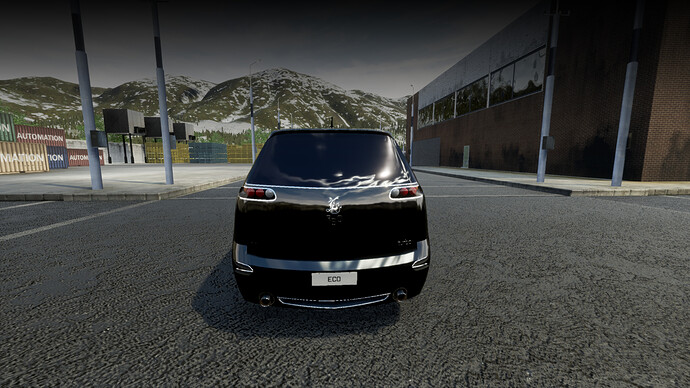 But who is Neil?

Why my all cheap 3.0 V6 and 3.0 R6 N/A economy engines are more powerful than your with twin turbo?

the idea here isnt a race car but a powerful MPV like Ford Smax 2.5T in real life,Lorenztype
So raw power isnt the goal in this car ,)
The idea is to give the "sport spirit"to the customer
If i want i can fit a v8 or v12 under the hood but that doesnt make sense in a MPV (here in france) 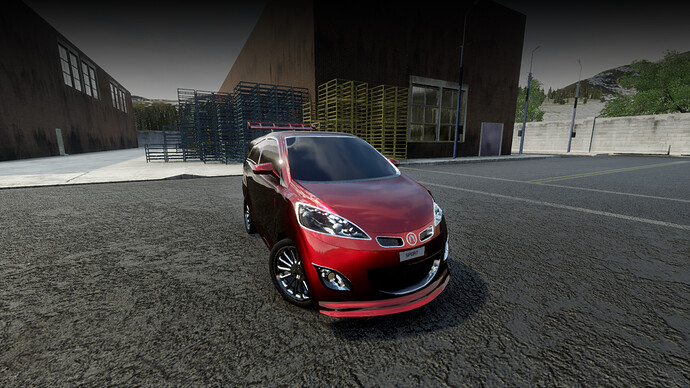 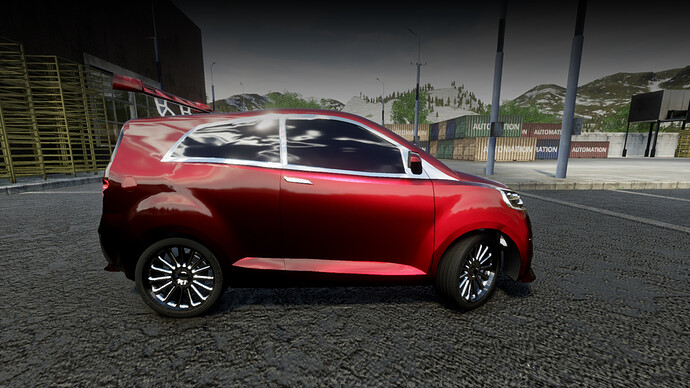 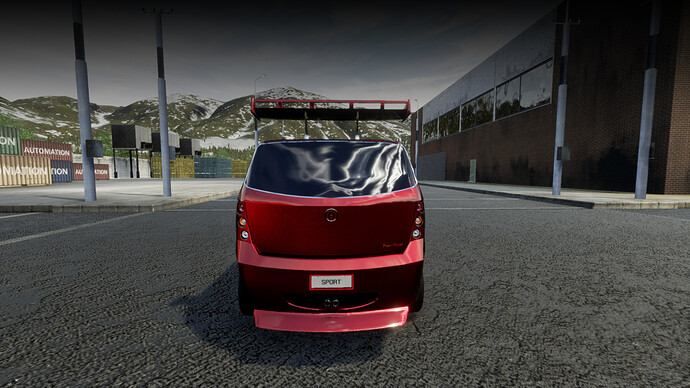 What’s the point of this thread?

the point of this thread is : i want reviews on my cars from the other players

Well, you’re not going to get any reviews without providing the car files.

About sport version
Rice or Nice?
I think it’s look like ricer car.
I think you should delete that wing and add a little spoiler like on Renault Scenic or Renault Clio II.
The perfomance of this engine is good and i think it’s more economic than my 2.0 Twin turbo 1325hp engine.
It’s good car i think but it have too much Rice.
(I don’t downloaded that car)

thx for your review
the Neil Sport Design City was made for track use.My V6 use 11L /100km so its a good gas economy for a “big” V6.For the wing yes i think im gonna delete it its a good idea ! 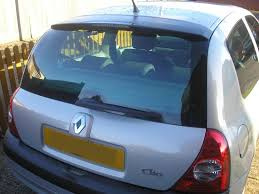 the Neil Sport Design City was made for track use.

That doesn’t make sense with a MPV/SUV body.

The car is high and narrow, so using that body would have a major impact both on aerodynamic (even though with 600 hp you can mitigate the loss) and center of gravity - you can decide that it features torque vectoring to mitigate that, to a point, but there is no market - in real life - for a track-oriented, two seater MPV.

Its MPV nature limits its track abilities, and its track orientation makes its MPV useless.

The front and rear lips and the spoiler are a bit “ricer” to my taste, but otherwise it looks good.

With a less radical engine and setup, and with less obvious aero appendages (and probably with half the power, but insane power has a charm so, well, why not 650 hp ?), you could have something that would be a good competitor for a Mini JCW…

The HA R30 is much more balanced, and I like the design… Well, “like”, it’s kinda like a Bentayga, the windows trims are definitely not my taste for instance, it’s a bit flashy but this is a car I can believe in.
Not a car I would buy in the real world, but a car I can imagine seeing on the streets, and I can imagine people buying in volume

The City isnt a mpv or suv body but a little hatchback that was enlarged and longer a bit.i said that the City Neil Sport Design was made for track use (only 2 seats and a rollcage).The city NSD was made in spirit of the JCW so youre right

and hes body was made for some space inside because usually cars like peugeot 106 or Volkswagen Polo are a bit small but youre right for aero isnt the best thing .The R30 was design with colored window trim because in my brand its called the color pack but original R30 was black or chrome window trim.The R30 is a real MPV in terms of volume space weight(lol) and number of seats :).Im glad to hear that you like the design of the R30.thx for the review

It might be your lense choice for the picture then… Perhaps you used a wide, or very wide angle, which can skew perspectives - it looks really tall and thin, hence the MPV feeling 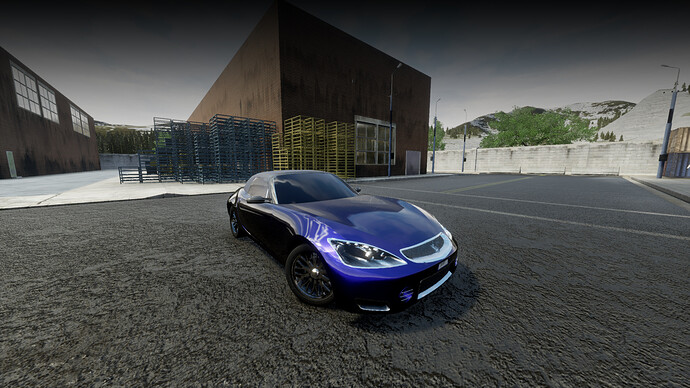 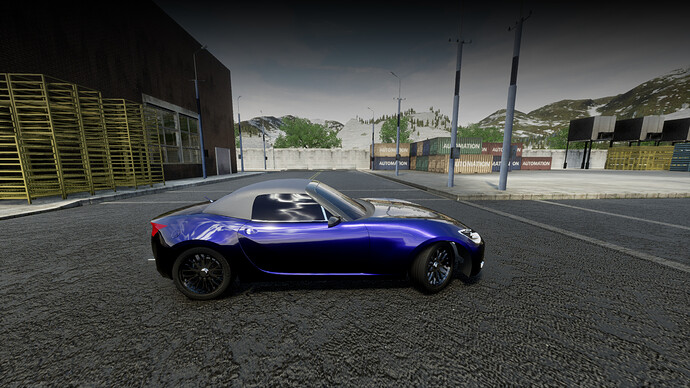 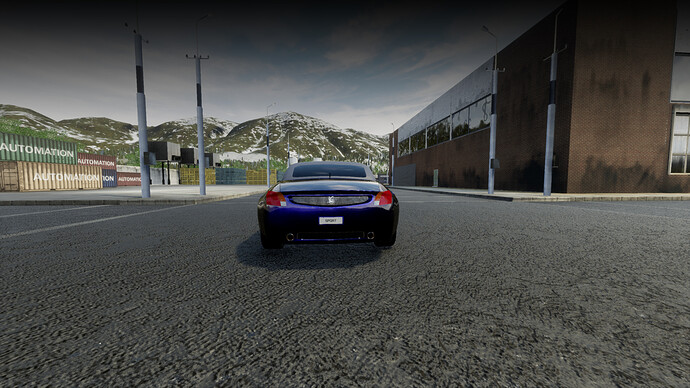 A 2 seats cheap Coupe/Convertible with a 1.6L 130BHP Straight 4 engine w/Turbo
This is the cheapest version of this car
Standard seats and info-entertainment
Score:
Fun:128,9
Fun Cheap:106.4
Convertible Sport Cheap:105.7
Sport Cheap:93.8
Tell me what you think about it

I know I am too noobious but why your 1.6L engine with turbo have only 130Hp?
I know you did that for economy but i think the better option will be 1.6L N/A 105hp or more.
(I don’t downloaded this because i am busy)
Car is looking good , the front looks like Civic or CTS 2nd gen or Ford Focus.
Side is looking like Alfa 4C or 8C or that jaguar in cabrio (I’m not into english car but they are more interesting than german (I hate german cars)).
Rear is Looking like Honda S660 or Daihatsu copen 2nd gen or honda beat.
I think that spoiler gives -1 point to rear look.
You have from me +10 reputation points for making normal car not RIcER!