The year is 1989, and the Keontei auto works decided that they want to dip their toes into the Japanese market, straying from their South Korean market norms.
The board executives decided that they want the new subdivision to portray themselves to the Japanese market not as the best company- but a brand name you can rely on, a trusty friend. The kind of friend who is always there for you. 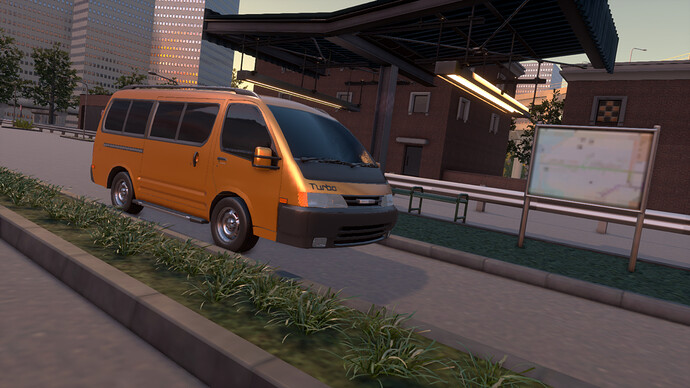 Come 1992, and the Hakaru Motor Corporation has been developed by Keontei, to serve as the new, dependable kid on the block- Headquartered in Kityakushu, their first vehicle was a minibus designed around carrying as much cargo or passengers as needed at the time.

In comes the Hakaru UrbanMaestro, which was available in several different engine choices ranging from a 1.8L inline 4, to a 2.7L V6. These were available with a choice of either 4 or 5 speed manuals, or the infamous 4 speed “MaroTronic” gearbox, which was the less refined version of the modern “VaciTronic” system, which has since then ironed out all the kinks and problems.

A press shot of the 1992 Hakaru CityMaestro, unveiled to the motoring journalists and transport tycoons alike.

1995
Japan is in big demand of a sturdy workhorse for construction purposes, and Hakaru is here to provide. The 1995 Hakaru C25 4X4 Toughbody Revision 2.5 features the RG25-GZT powerplant, with the C5 variant of it producing 200hp; this vehicle can load 2500L of cargo. Strong steel leaf springs have been implemented into the rear of the bed, with MacPherson struts at the front. 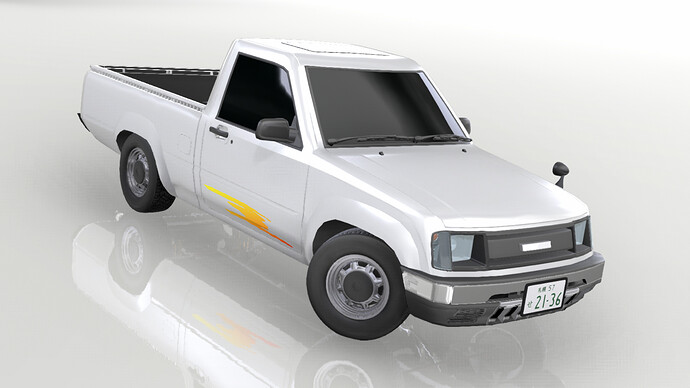 Seen above is the C25 Limited Singlecab, with optional parking mirror and air conditioning fitted. 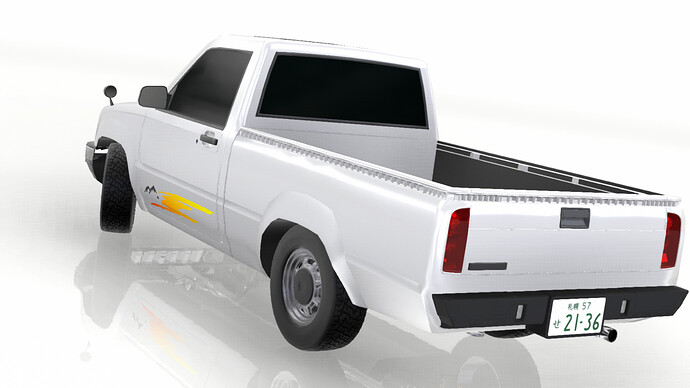 In production since 1986, this 2.5 revision of the C25 brings a more heavy-duty version steel wheel, a rugged plastic bumper that can sustain far more than cuts and dents and many more mechanical tweaks to make sure that the GZT powertrain can haul anything with ease.
Engine choices include the 1.8 FS18GT, the 2.0 FS20GZT and the 2.7 XE27VG V8. Gearboxes include a 4 or 5 speed manual, or even the VaciTronic featured in the previous UrbanMaestro TD.

Haruka has a stand at the 1999 Tokyo motorshow, and oh boy have we pulled it off this time.
A concept coupe that has been developed for pure performance, engine notes sing as the straight-6 kicks it.

Crowds form around the podium; nobody expected a brand that manufactures mostly heavy duty and municipal vehicles has done the unthinkable- The car is said to be designed in conjunction with Huwonja Motor Company, and features a 4.3L inline 6 that pumps out over 400hp and is overall a killer unit. 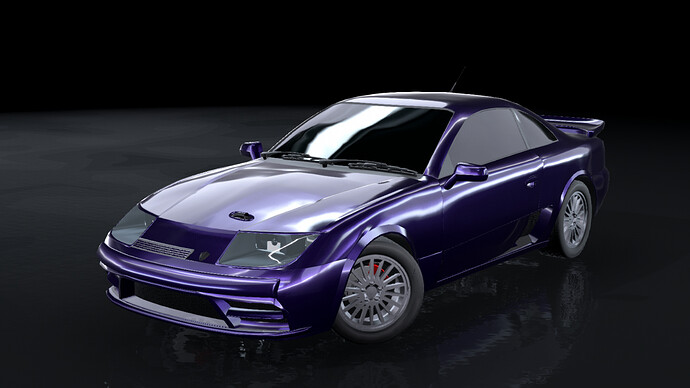 The unique and strange design is almost alienlike, with asymmetry and vent holes all over. Inside bystanders could make out the shape of the bucket seats, driver-centric dashboard and, wait a second, is that a screen on the dash? 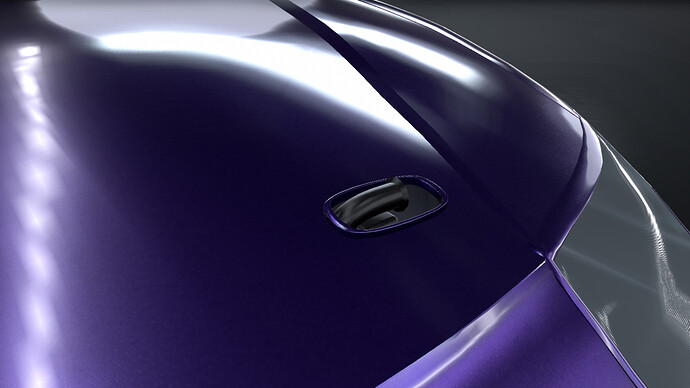 The mad design of an intake vent sticking out of the hood of the GX430 Sport.

A production model would be put into production soon afterwards, keep your eyes peeled…

Is this normally aspirated or turbocharged? If it were the former it would be quite a feat.

Turbo, as it was purely a performance oriented car