Removed unrelated set of 2019 cars. I was unsatisfied of them

Why did the XP-6 fail in the marketplace? Maybe it was too expensive and/or did not meet the criteria required for road registration in export markets. At least it looked fast, though.

It didn’t meet the criteria required.

Gonna submit some cars from Generations into the lore thread. This does not relate to the 2019 set of vehicles which i was unsatisfied with. 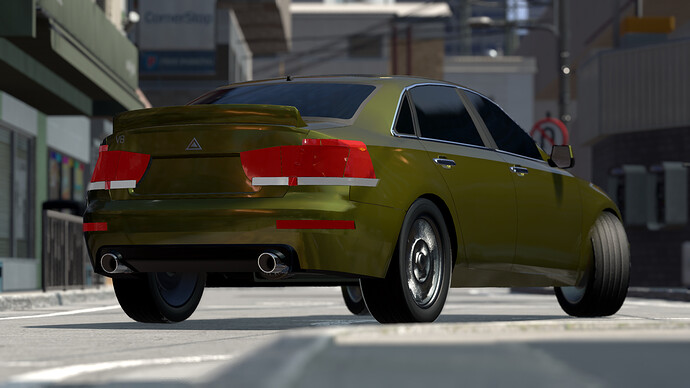 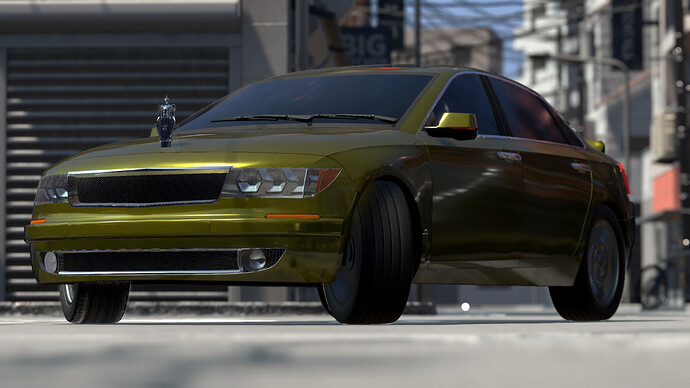 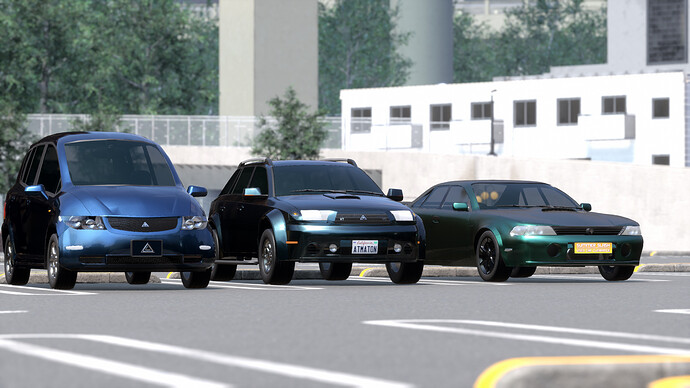 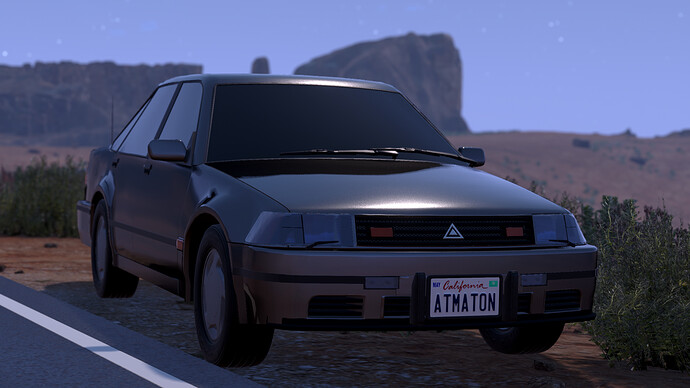 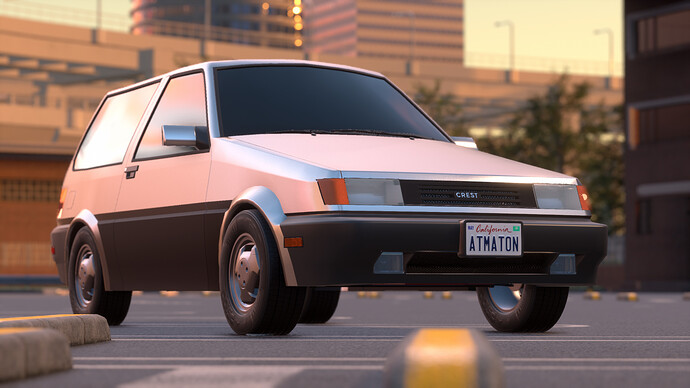 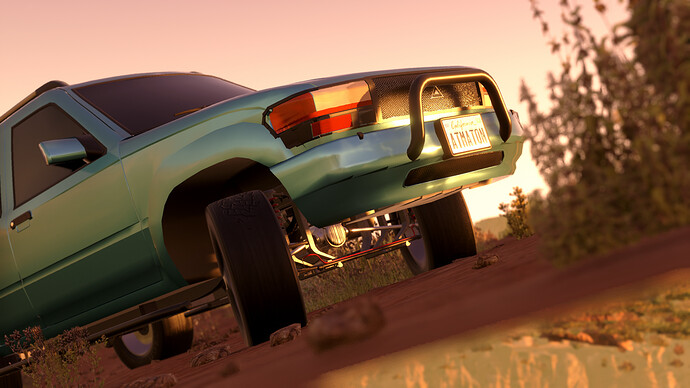 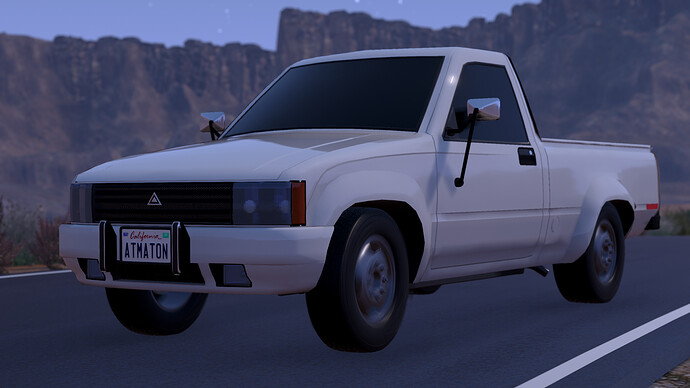 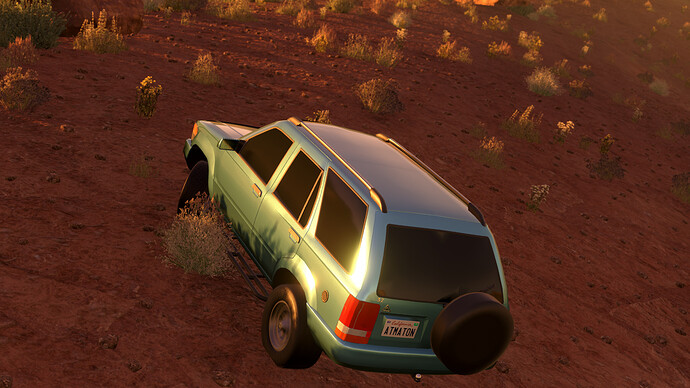 So, is anyone ready to get insane with me? A couple years ago, I ran a thread called Generations, where companies submitted cars in chronologically succeeding rounds (starting in 1946 and ending in 1999). This was a LORE competition, and this successor will be as well. It served as a way for people to showcase and compete various cars against other players, and their companies against each other over time. For those (like myself) who needed a kick-start to their lore threads, it also served …

is where you can see further cars for that tournament. This thread will not be actively updated
Other Hakumai Models from previous Generations Rounds.

The new Hakumai Journey. It goes offroad, and on-road 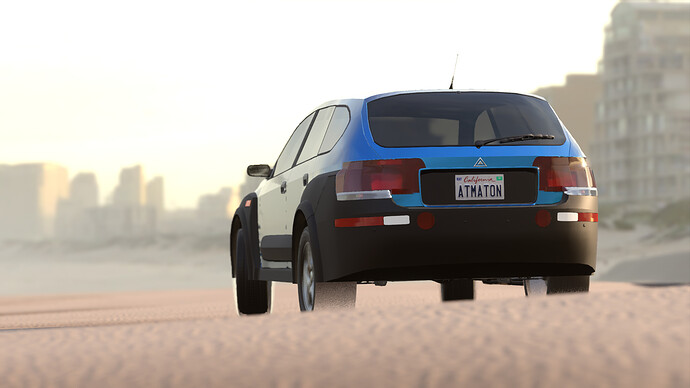 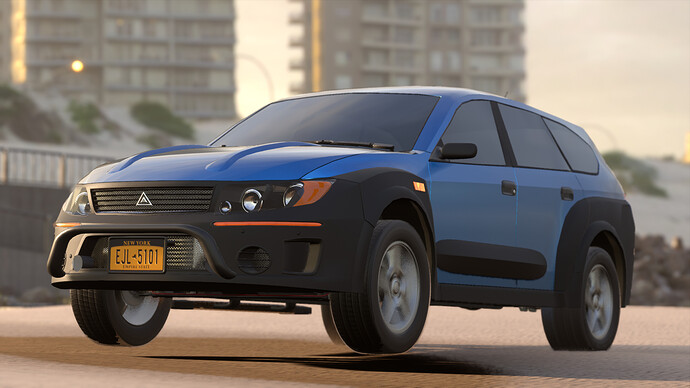 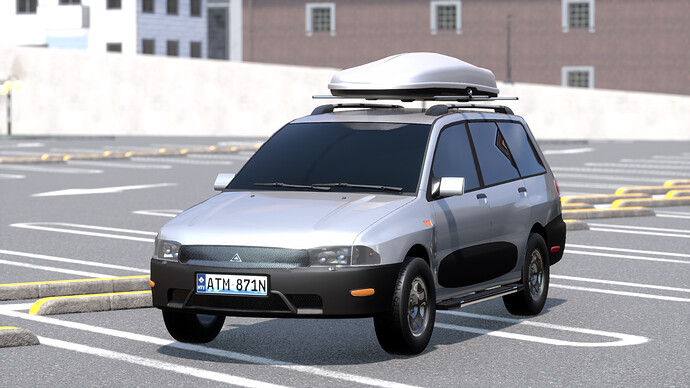 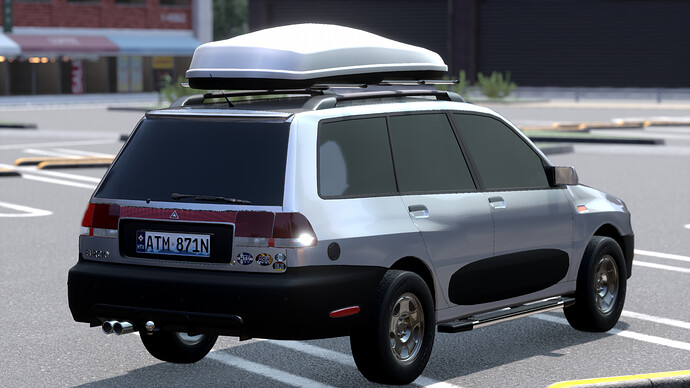 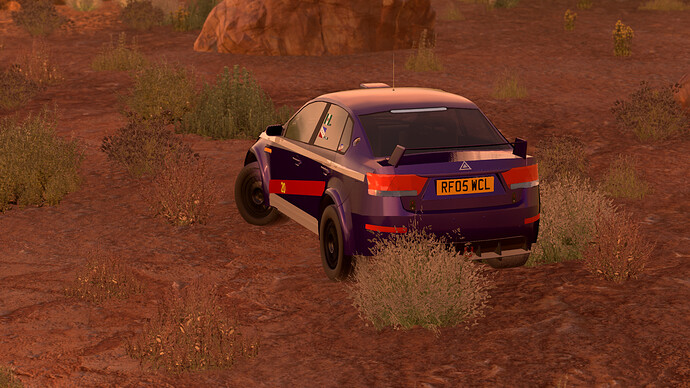 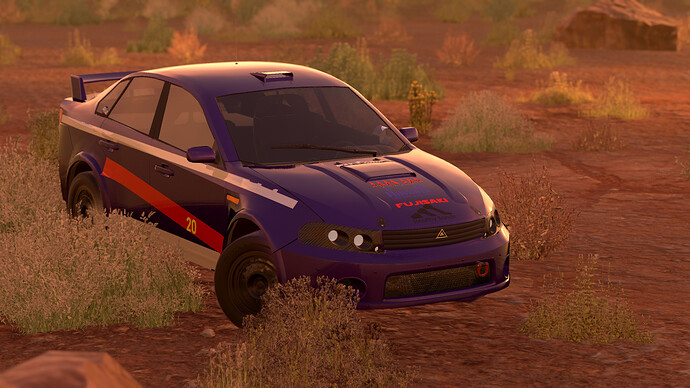 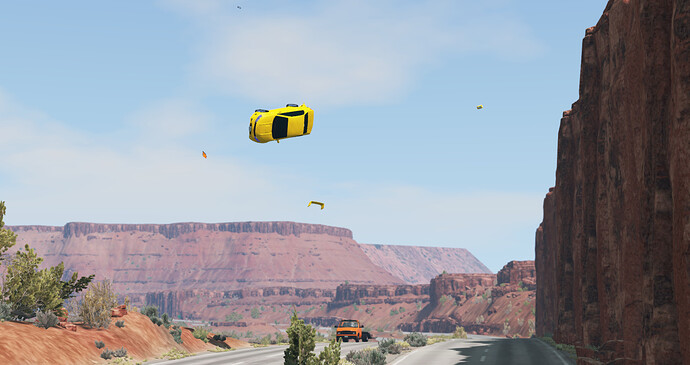