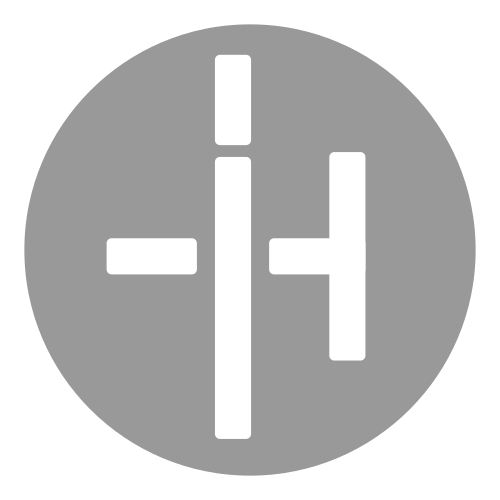 Who are you again?

TBD. Current goal is to start an Automation campaign, which, as the giant lore blurb might suggest, will begin in 1946, and build up a lineup from there. I also have a few standalone vehicles that were built under Halberd Motors’ brand (such as the Photon from CSR 125 which didn’t exactly fare well…) that I’m not sure I want to include as they are.

If there is something I deem important to mention in the first post and is irrelevant to the company lore/lineup, it’ll be in here. I consider myself a beginner regarding car engineering and design, so criticism and advice regarding my vehicles (…when I actually have any in the thread) is welcome.