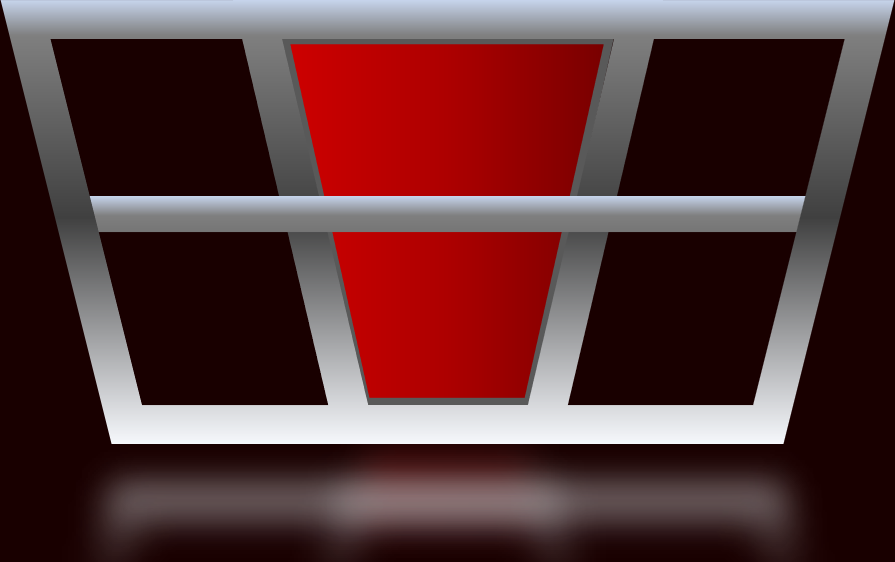 Hanno Motor Company was founded in 1954 in Hanno City, Japan. After a deal with several, smaller motoring and engineering companies of the Japanese Saitama prefecture, the Nippon giant was born. Nagata Yasuhiro, an engineer and founder of the largest Company in the merger becomes CEO of Hanno Motor Co.

Being only still 9 years after WWII, The company was focusing on building small, economical cars for the Japanese Domestic Market.

In 1960, as success grew, Hanno acquired other smaller competitors. As they were now offering a full range of cars, they began to study foreign markets, and it eventually became the Hanno Motor Company as we know it today, present in over 140 countries.

From 1966, after 5 years of positive financial results on Japanese soil, Hanno expands. Quickly, new markets are studied, distribution agreements are established and new dealerships are emerging in the rest of Asia and Europe. Two new factories are established in India and Belgium.

It was in 1971 that Hanno entered the American market and Hanno Motor Co. of America is born, a few short years before the start of the oil crisis. Sales were initially and low, but as time went on and fuel prices risen up Hanno hit sales record year after year. The manufacturer first offers economical entry-level models like the very first Firma. In 1980, the first USA factory was built in Lansing, Michigan where the Basan was first built there, a medium-sized sedan perfectly suited for the American market.

In the early 1980s, the company invested in the development technologies for racing, including the design of engines for Formula 1 vehicles, as well as its own All Wheel Drive system for the World Rally Championships. (some Blah blah about racing pedigree, come back later)


THREAD UNDER CONSTRUCTION, PLEASE DO NOT POST COMMENTS YET. Thank you.

A compact Sedan. Was about time we posted this one. (CSR113 entry)
‎

THREAD UNDER CONSTRUCTION, PLEASE DO NOT POST COMMENTS YET. Thank you.