This will be the showroom for all engines built and used by Heidrich Fabrication (HF) and their now sub-company Scorpion Powerplants (SP).

All engines built in-house at HF follow certain rules based on our company’s credo. They are all made of aluminum, no cast iron blocks or heads. Only balanced types like inline 6, flat 6 and V12s are built by HF.

Engines demanding other configurations are sourced out to our former partner and now own sub-company Scorpion Powerplants - following our historic partnership on their 1960 “Small Package” 60° V8.

The first iteration of our high-end touring powerplant is the 4200 version used in the GTZ.
Focused on a broad torque band for cross-continent travel.
Running on 98 octane fuel and fully equipped with catalytic converters and mufflers it is able to develop 633NM @ 2700rpm and maintain more than 619NM all the way up to 5250rpm before drop-off.
Individual throttle-bodys and direct injection help delivering rewarding response.

For maintaining maximum reliability it’s internals are state of the art billet and forged pieces. 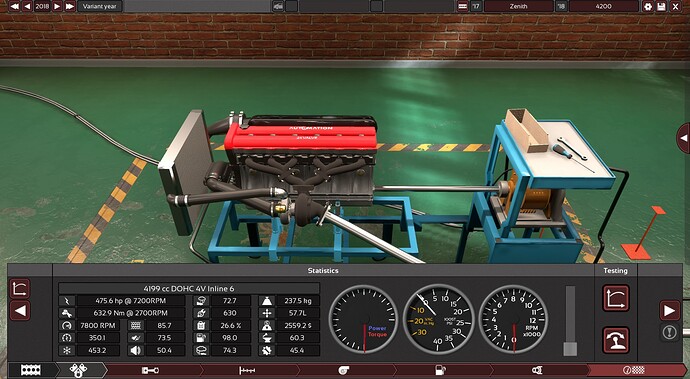 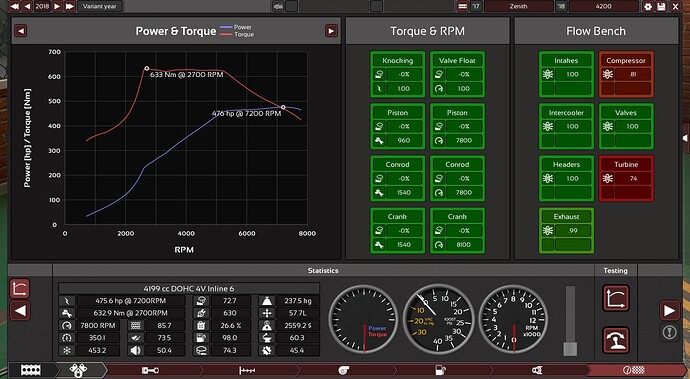 Next in line is our brand new Legacy series V12 for upcoming Luxury vehicles. 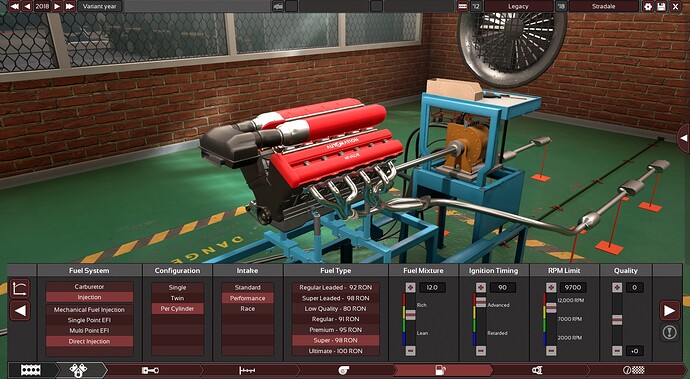 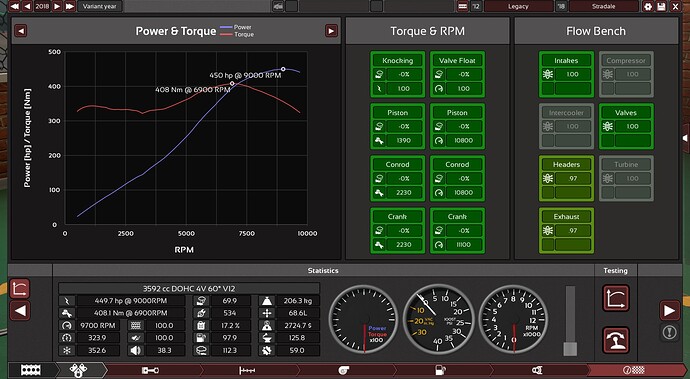 Now onto the history of Scorpion Powerplants:

In 1960, Scorpion Powerplants developed an advanced engine prototype with certain advantages and disadvantages when compared to the competition’s products at this time.

It was the Small Package 231cui V8. The name was suggested due to the narrow and unusual bank angle of 60°. The idea was to fit the engine in as many car bodies as possible gaining more potential customers.
Most important feature of this engine was it’s advanced cylinder head with SOHC and 3 valves per cylinder. 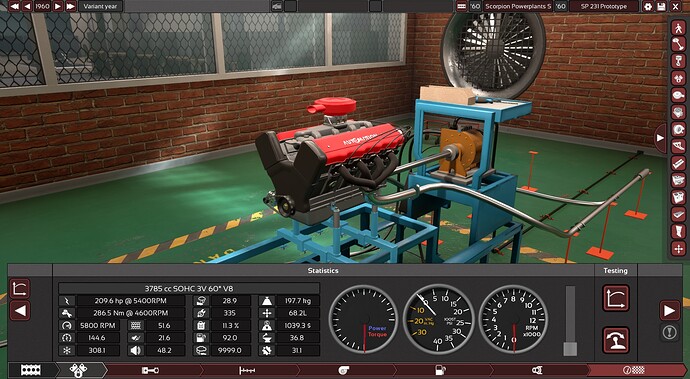 With the rising demand in powerful muscle cars it was planned to offer an entry level version of the engine as well as a performance orientated version for larger market share. SP found customers in the US as well as Europe, who wanted to fit a V8 Crate engine inside their small cars. Just like Carl Shelly did with his famous Shelly Python.

By 1965 the first two variants hit the market: 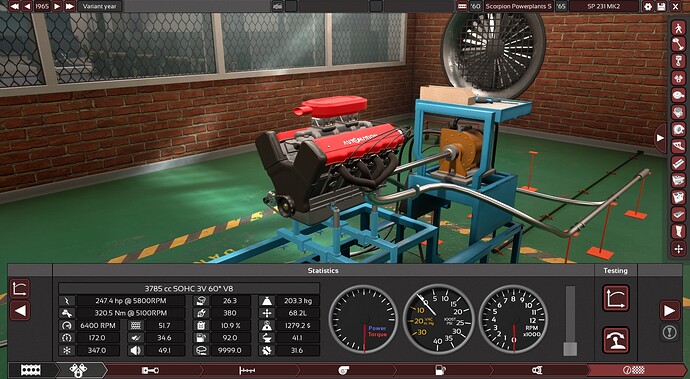 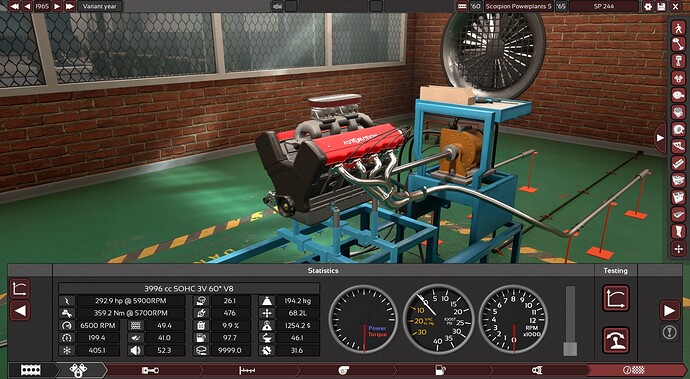 This engine family was used until 1991 in following revisions:
231cui Economy up to Mk4
244cui up to Mk3
244cui Turbo up to Mk2
196cui stationary for use as a generator 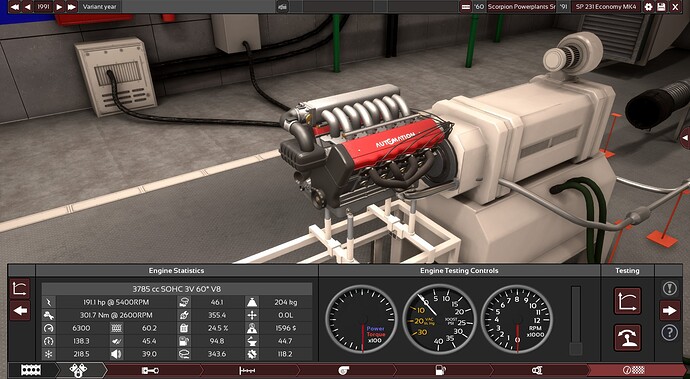 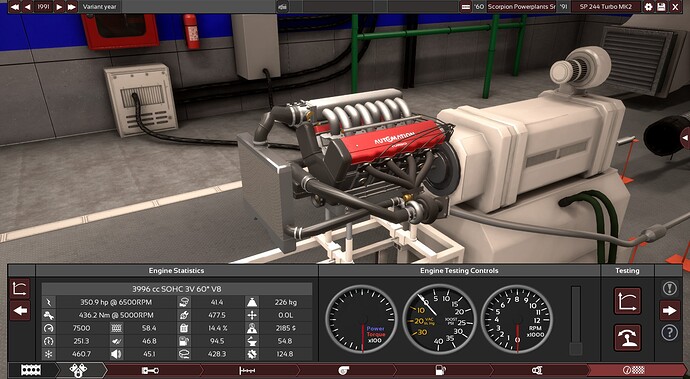 In 1995 Scorpion Powerplants released the successor to its Small Package engine - the Small Package Evo!
Now featuring a DOHC 4V cylinder head. The Evo series carried on with the split into 231cui Economy series and 244cui turbocharged performance oriented versions.