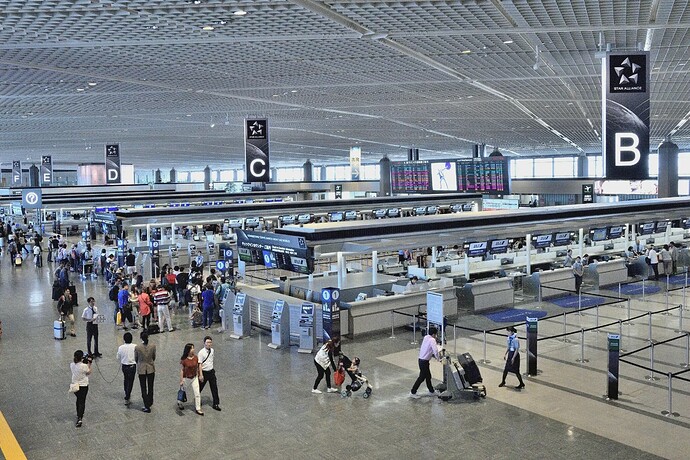 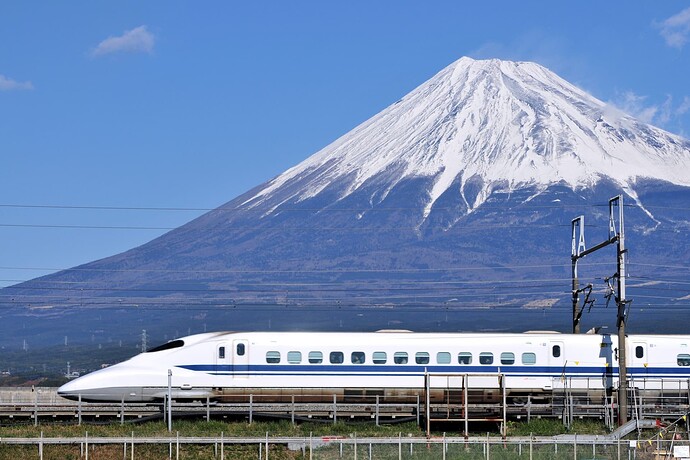 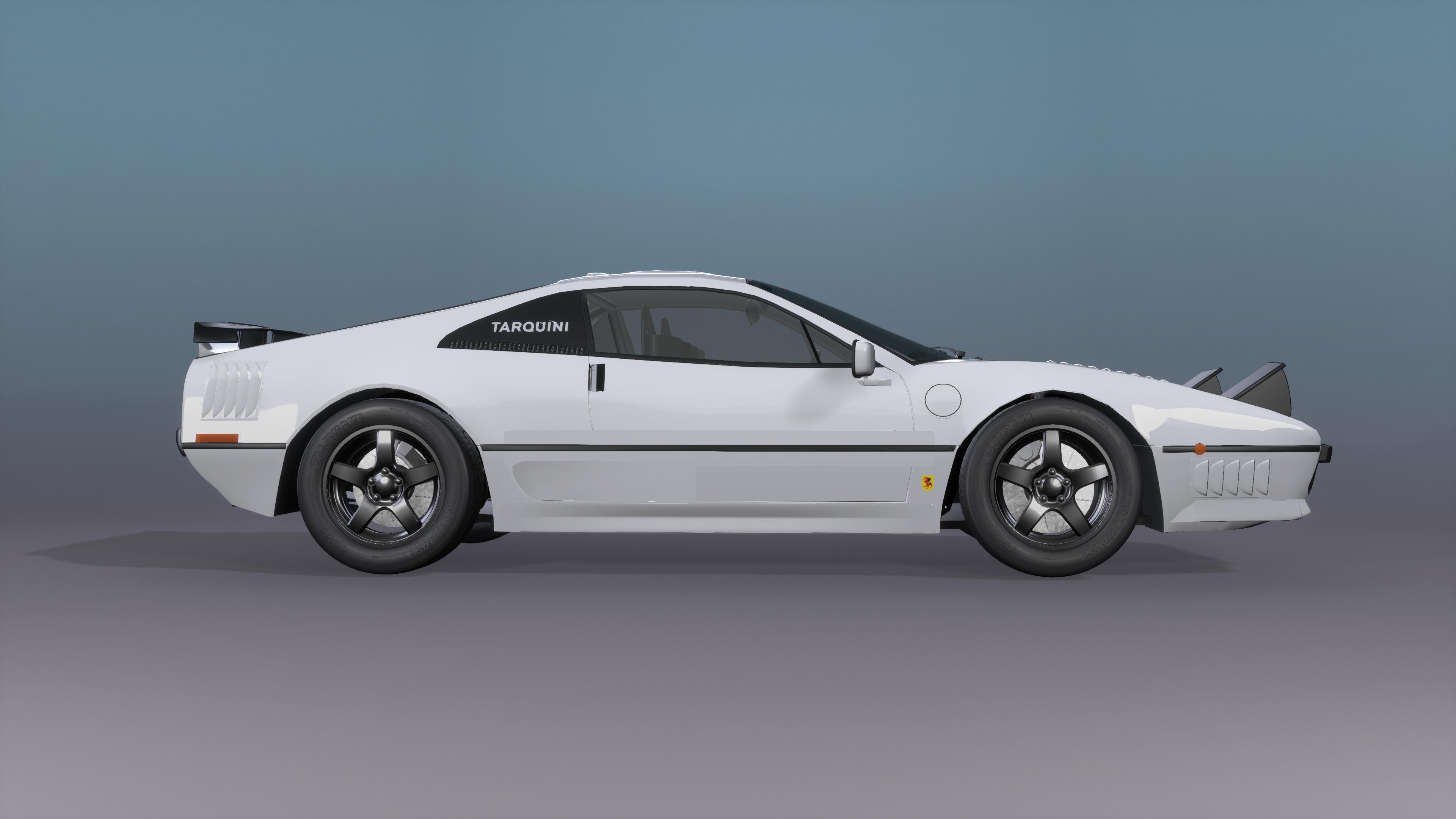 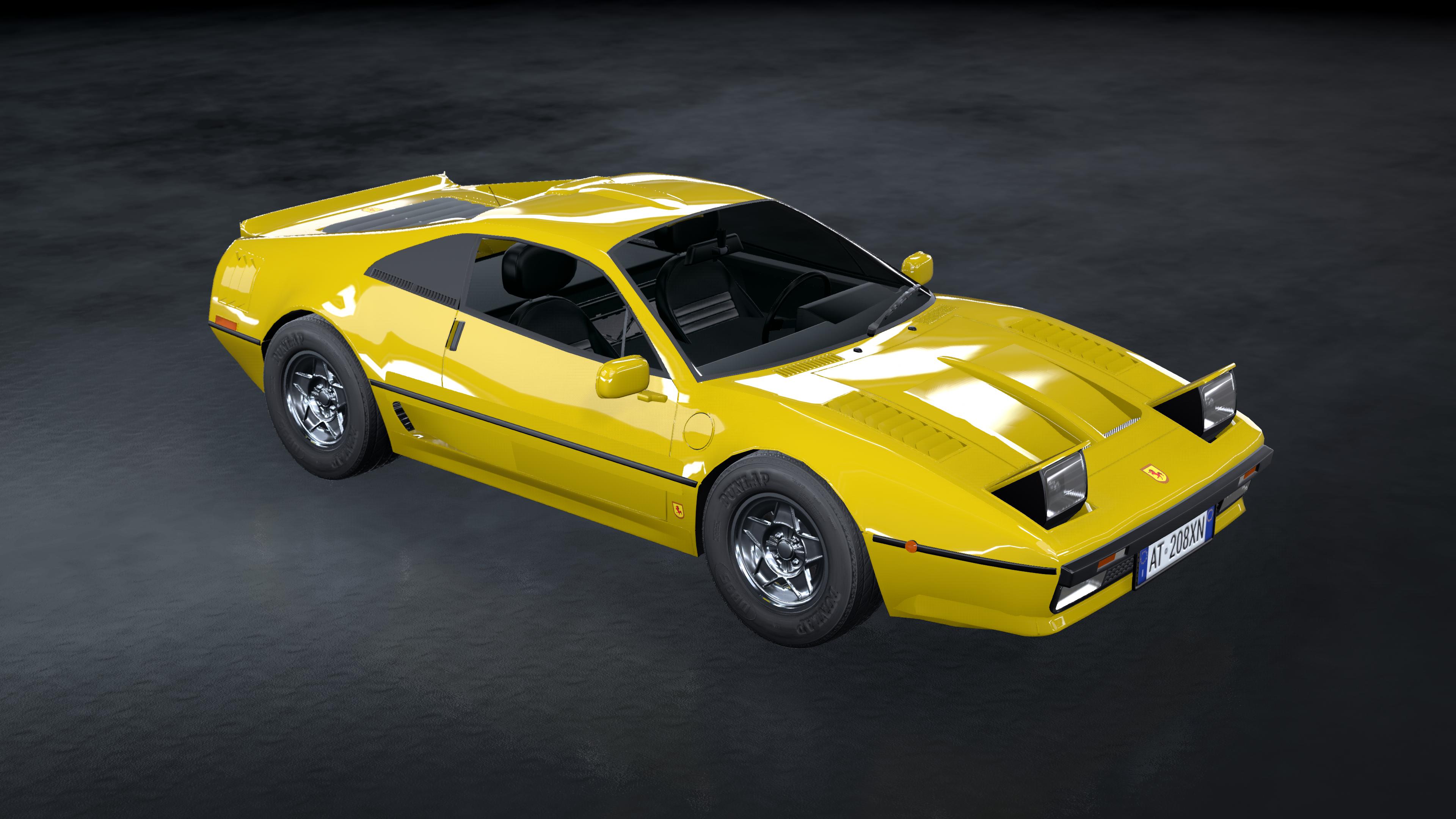 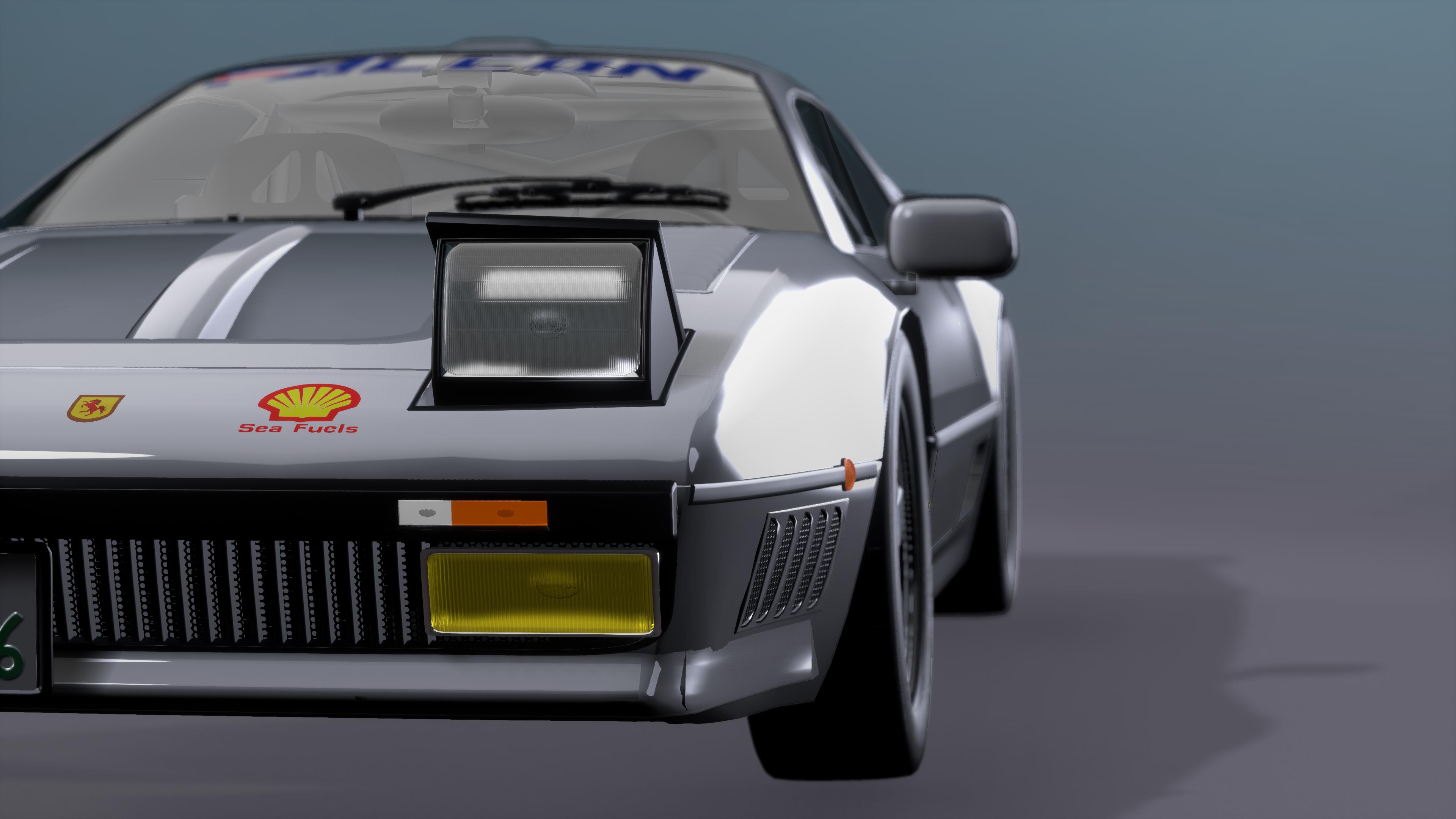 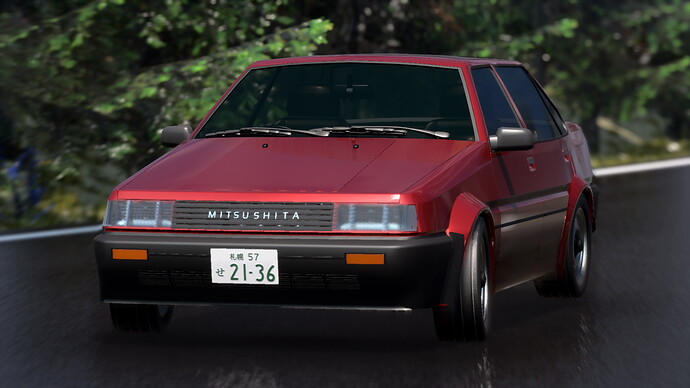 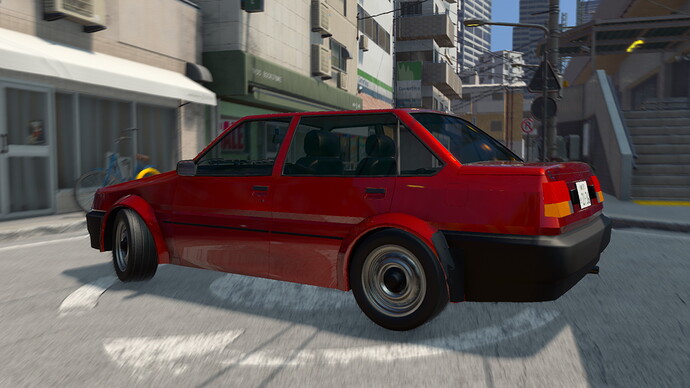 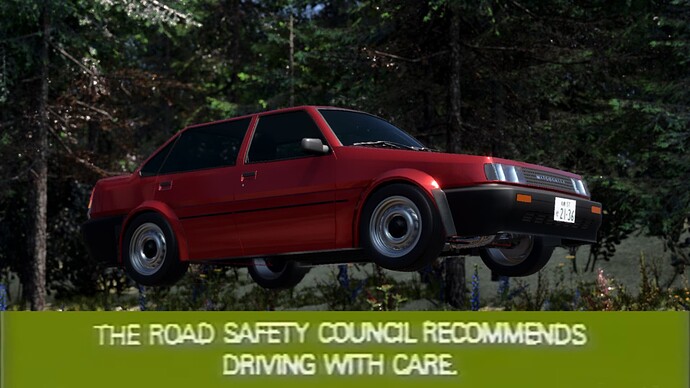 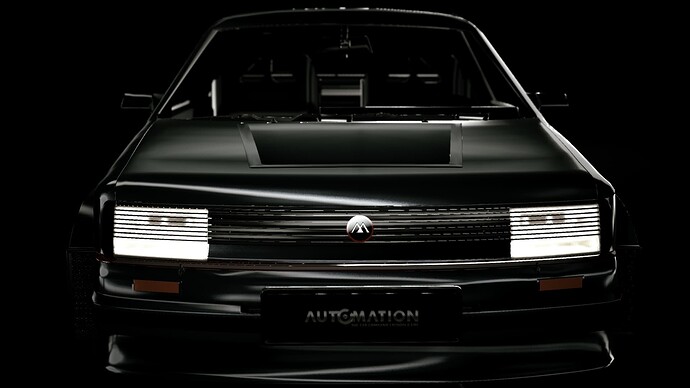 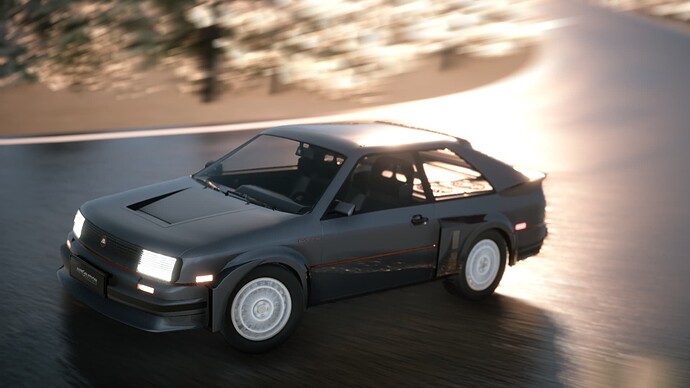 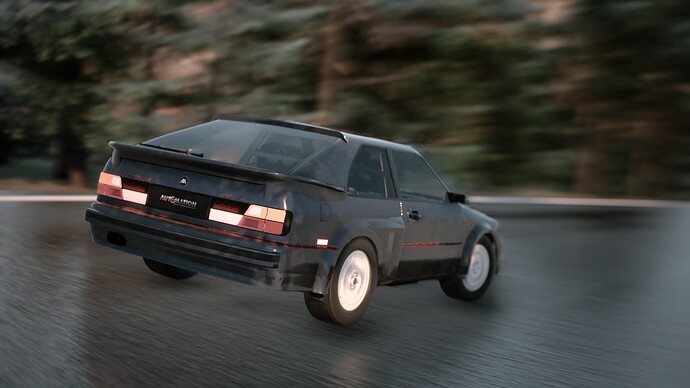 Tokyo, One sunday evening in 1994.
An owner decided to snag a brand new Schnell N50 LSi off the lot. He modified the car, including the engine from a wrecked N60 And tuned the engine, giving it aftermarket parts, and a DOHC Swap, including a set of brand new fresh CWS Rims and sporting tires.

Unfortunately for him, his wife decided that his upcoming kids were arriving in a few months and needed a Kei car because his N50 had a 4.2 engine straight out of an N60 and the fact the car was not cheap to tax in the first place with the LSi package, making his taxes stupidly high and he needed to sell the car before more happened to his finances. 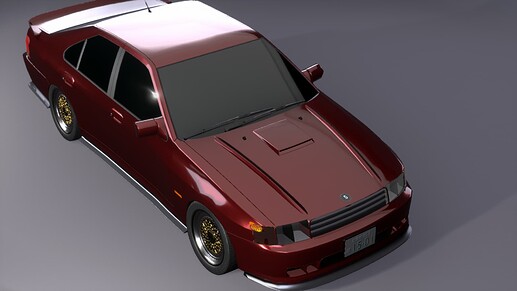 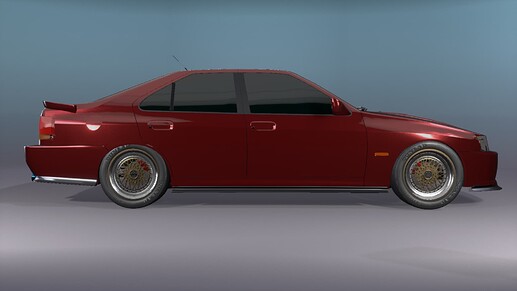 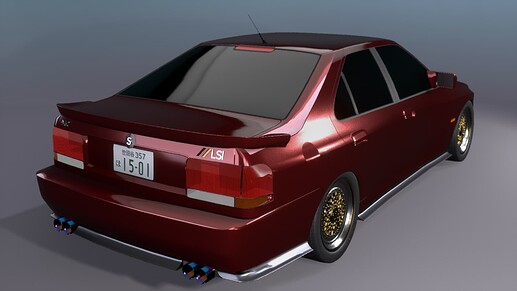 So you need a car for touge eh?
look no further than this modified Lance Mover. 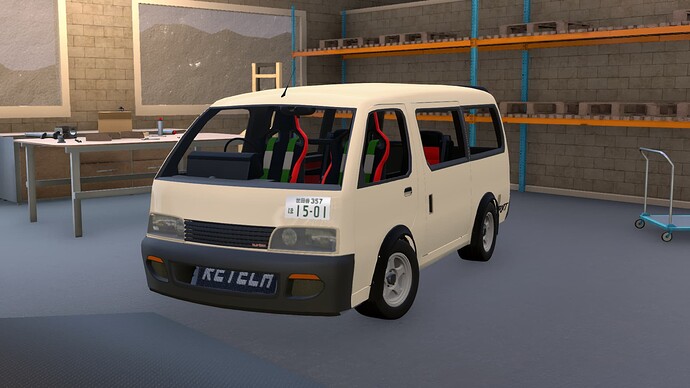 Starting off life as a luxury cabover style minivan it has been modified into a road-going weapon, with fat semi-slicks, over 350hp, weight reduction and a general overhaul it will destroy your average 180sx, fast and functional is the name of the game. 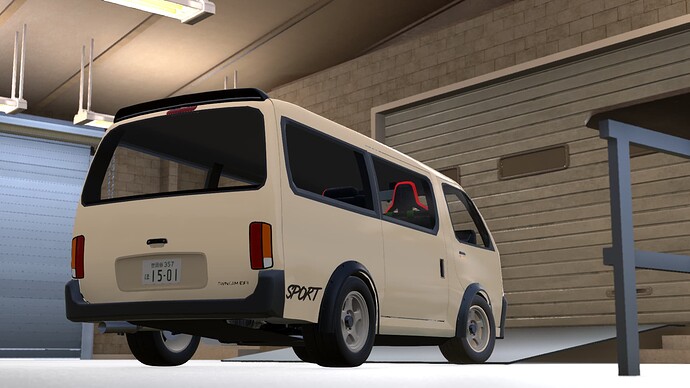 making good use of its awd and large capacity it can even work as a support vehicle on the worst of off days, being able of carrying multiple engines and wheel-tire sets alongside a small crew. 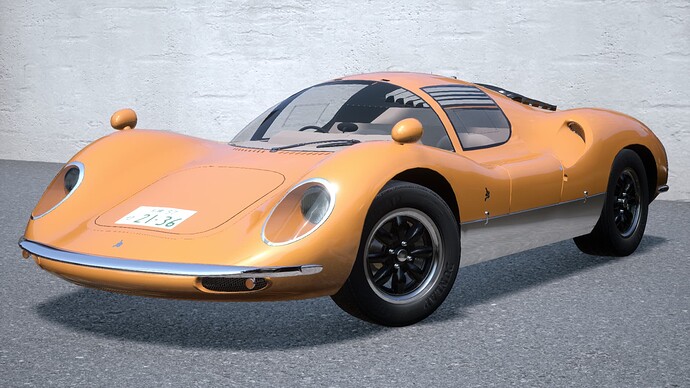 The Type-S was an extreme featherweight at only 670kg, albiet underpowered among the competition, it’s low weight and small wheelbase make it handle like a dream, as well as impressive figures such as a top speed of 146mph, and 0-62mph in 7.39s adding to the performance.

It came with a choice of 2 colours originally in 1966: Sunburst & Hokkaido Snow, and an array of three interior trims: Black, Beige and Chocolate. 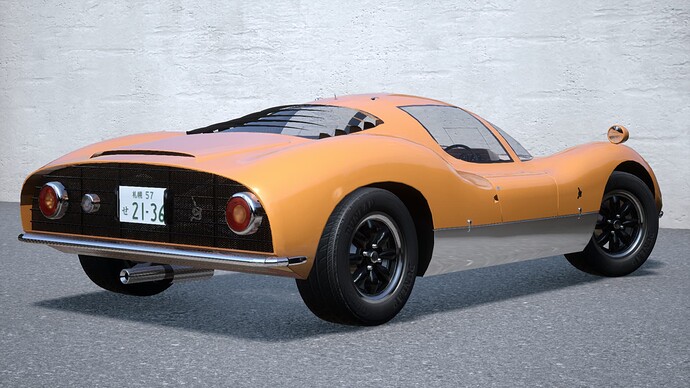