Welcome to the first ever forum event of the Historical Car Shows series! 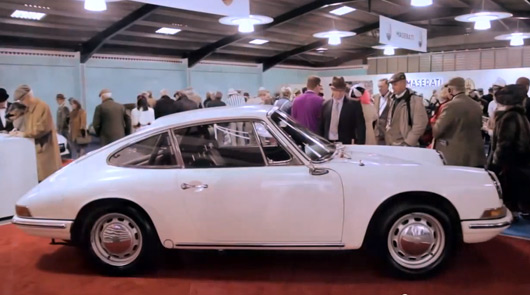 Since there’s the new car shows like the ones posted by titleguy1, I have decided to make a car show of my own, but unlike those ones titleguy1 made, this car show is dedicated to emulate older car reveals in car shows of the past. Meet the HCS (Historical Car Shows), where you can showcase the best of the past. 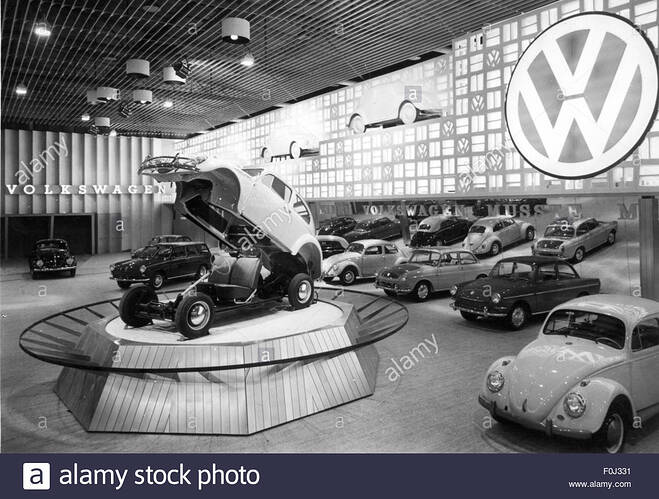 This time, we will return back to the 1960s and time will take us to Frankfurt. Exactly in 1963. That time, Porsche launched the then-new 911. Mercedes Benz shows the world with it’s new 600 Grosser. And obviously, many companies have launched their new cars to the show. It was a time. 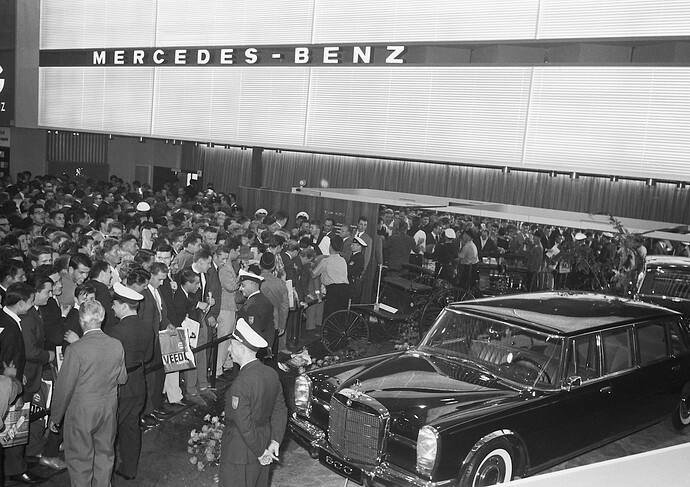 And to recreate the swinging early 60s charm, I decided to take a chance and reanimate the auto show, but this time with our creations made by Automation themselves.

Have fun revealing the cars!

Good thing I remade all of my cars for LCV3 eh.
Though ain’t one full month of teaser a hella long time span?

To be fair, the Geneva autoshow thread this year also have nearly a month time of revealing stuff.

Alright, waiting time is over. You can start posting your reveals now.
And if you have shown your cars before somewhere else please don’t reveal it here until I say so. 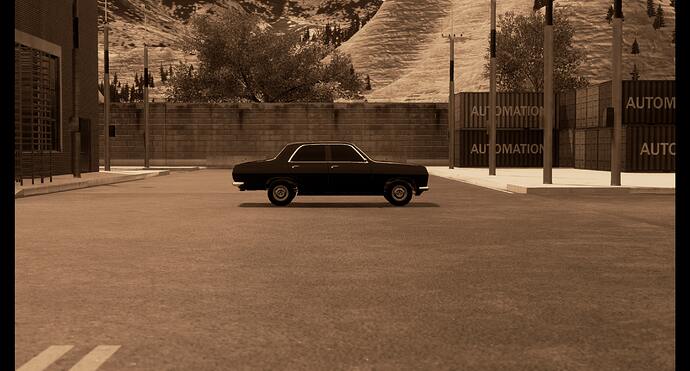 Ursula AG, Germany’s largest farming and industrial equipment manufacturer is going to make history by releasing their first ever car to the show.

I know I have posted the car before, but for god’s sake please don’t reveal it anyway. 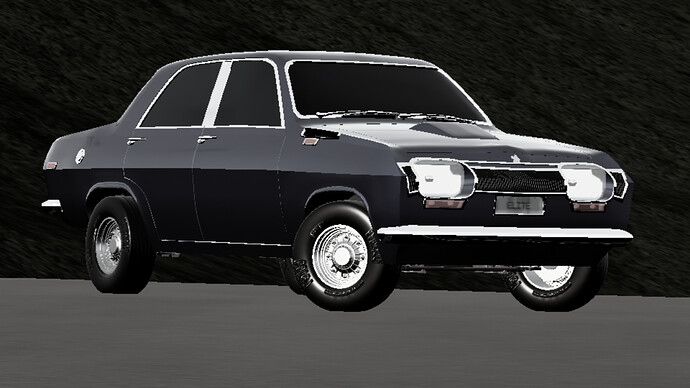 PSA: I know, this is a bit barren here, but if you got 60s vehicles you can make a teaser about them here! No limitations, no fees, just realism.

All launches will be still happening this 31st March. See you soon!

I know the Caldera, having already seen an earlier generation of it, so I’m expecting the '63 model to deliver on its promises. It’s nowhere near as large as its predecessor, but I’m hoping that it’s still rear-engined.

Thank you. I’ll do my best 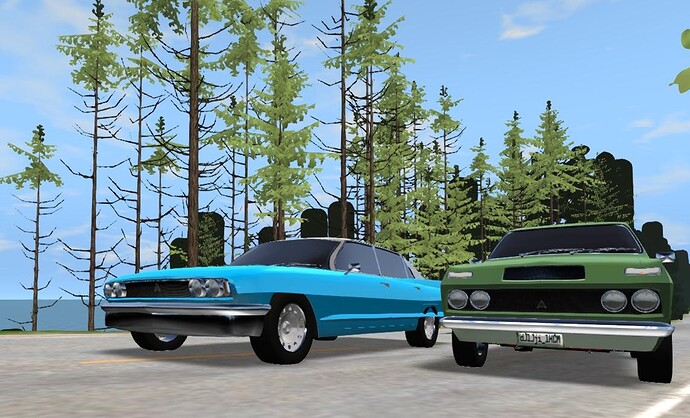 Two well-known CMT models will show up in a new trim - stay tuned.

Also I might re-design it because the no mirrors thing bothers me and I just want to remake it entirely honestly. Also what rear engined sedan bodies do you recommend?

So this is just an autoshow, but for lore and in the past? Not a modern-day show where modern manufacturers bring old cars?

Struggling to find period correct autoshows coverages, though, so I have no idea what to do

“Sometimes. You just need to re-design it.” 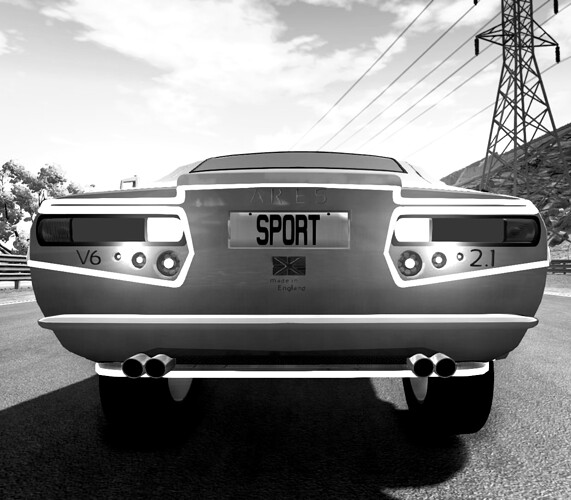 Pegas “Joya” 1.8
Style is not only for wealthy people.

The sport budget “Berlinette” from Spain.

The Pegas Joya under the Barcellona’s moonlight 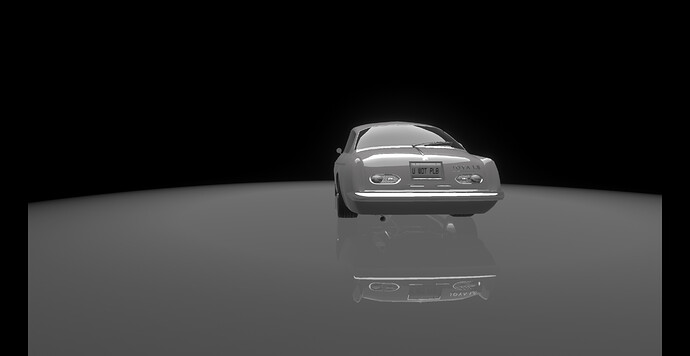 Manuel Vasquez, CEO of Pegas Auto: Working people and curious onlookers, it is with pleasure that he unveiled our new creation … the Joya 1.8 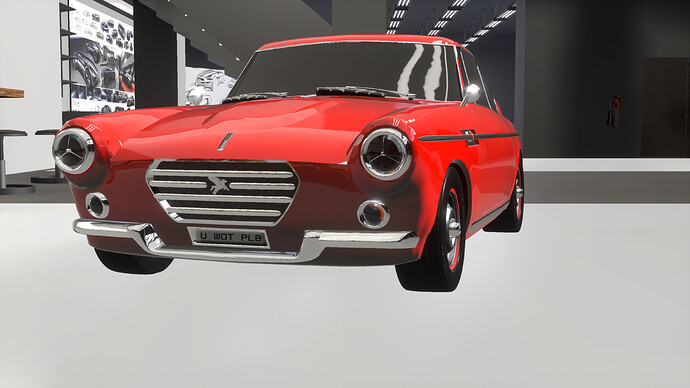 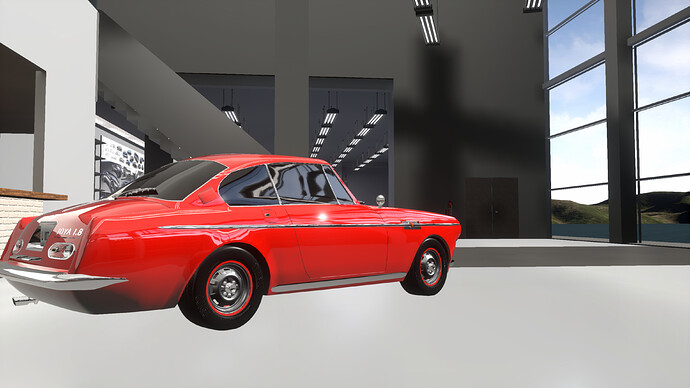 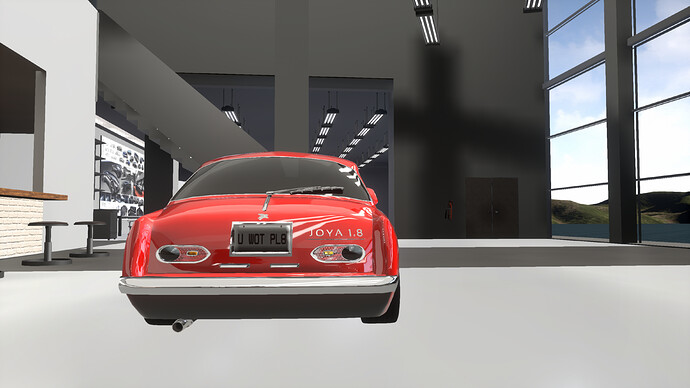 now I’ll talk about some of the features of our new car:
Beginning by saying that it is a two-door berlinetta with four seats and an AM radio that mounts a 1800 cc four-cylinder boxer motor with overhead valves that delivers 81 horsepower and 134 Nm.
But what makes the Joya 1.8 a safe and manageable car is the presence of disc brakes on all four wheels and hydraulic Power Stering. Finally, even consumption is not excessive and stands at 13.6 L / 100 Km.
But for further information our hostesses will distribute a brochure to you. 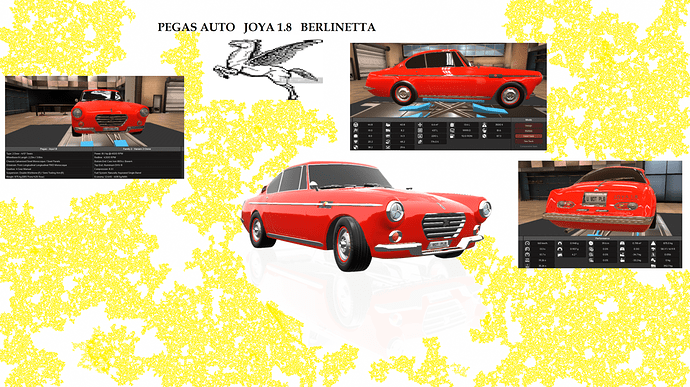 Finally I announce that tonight always at our stand the rising star of the Spanish opera Montserrat Caballé will perform. 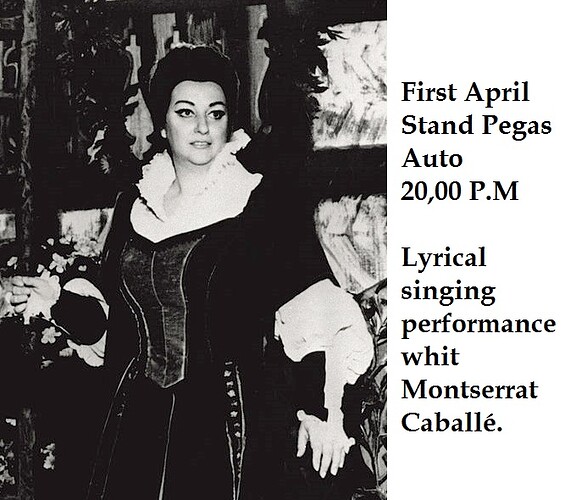 “The Rossini 200LX. Luxury without limit. Our road and track proven 3 litre V12 engine, suited perfectly to propel our hand-beaten aluminium bodywork honed to perfection by the same dedicated craftsmen behind the ER-163 formula one racing car, and joined to an exquisite interior, crafted by master designers with over a decade of experience in creating perfection.” 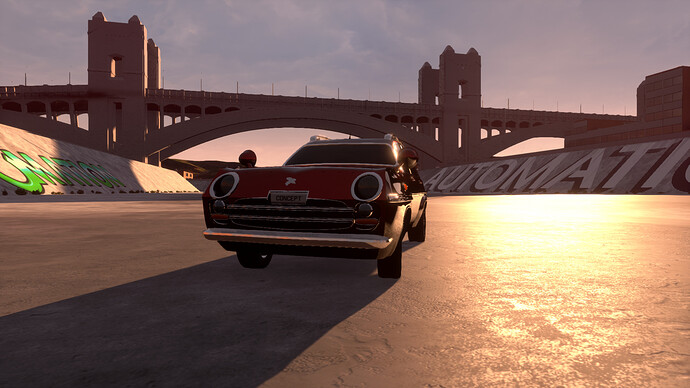 Yours from $22,000, lifetime warranty on non-wear and tear items, car depicted with Phonograph Pack worth $3,000, and Sports Brake Pack worth $600.

OOC: Prices are stated as per the period, right? (I’ve assumed they are equivalent to USD; 470% markup and still having acceptable competitiveness for ten years is a great thing…)

Chrysalis Motors unveils the 1963 Chrysalis Korfu. With it’s 2.8 liter, 167 horsepower modern V6 (fed by a duo of 4 barrel carburettors) the sleek hardtop coupé reaches the top speed of 199 km/h, and acceleration from standing still to 100km/h can be done just under 9 seconds.