How to install mods without the steam workshop

And why would one need to do that, when Steam Workshop is such a convenient source, with automated installation and updates? That’s a tiiiiny bit suspicious, you know… Reeks of something you can get banned for.

but plot twist
youre not actually free
someone call the navy

How was it “taken from another PC”? You either bought the game (on Steam), and thus can reinstall it and use the Workshop normally, or you didn’t. 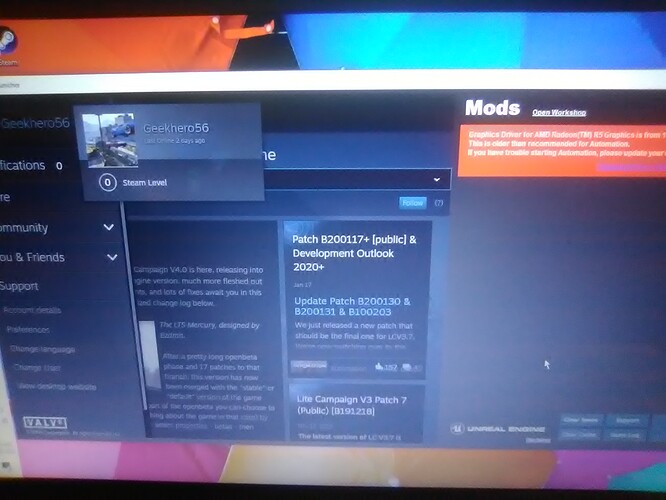 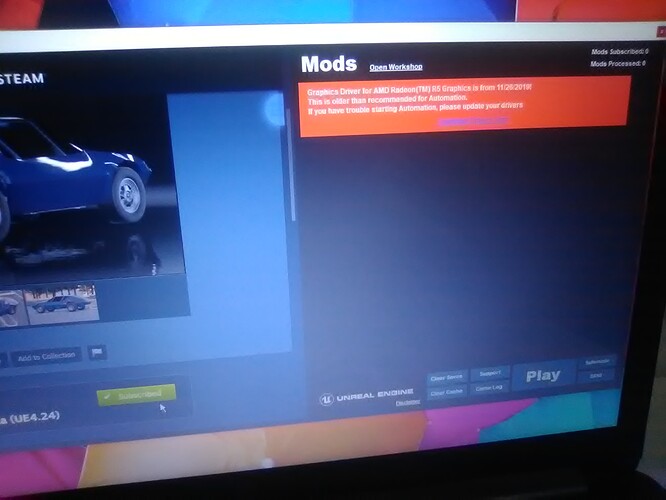 Riiiight, Steam doesn’t recognise it… You see, if you had bought the game on Steam, it wouldn’t have to recognise anything, as you could just reinstall it - it would even repair the undetected installation if you had one, I know as that’s exactly what happened to me recently. Steam does not use any “key” other than those bought elsewhere or as a gift and used for one time activation only - adding the game to the Steam account, not validating an installation. If you had a problem with such key, it would be a matter for the seller of that key or Steam itself, not this forum and bypassing the Workshop. And since you’re going around in circles instead of answering a simple question I assume you didn’t buy the game - in that case I’d advise you to leave the forum, as it’s far more likely that you’ll get a ban here than any help with a pirate copy. Don’t pirate games, especially those of indie devs.

Also, gaming PC as an excuse to not buy games, I haven’t seen that yet, that’s a fresh idea.

Well thanks for trying ps I’m a disabled person born 2004 with no job or licence that is trans gender I lost my PS4 to blue light of death and decided to buy $700 gaming PC to replace it i can’t type to well so I use voice to text I was planning on buying any more games legitimately but I always get the game first and see if I can modded for free it’s like a demo If I really like the game i buy it to get the full thing of multiplayer it’s like when a new game that you never heard of came out you like it by the advertisement you don’t want to pay the full $99 for the goddamn game so you want to download but automation didn’t have a demo so I did it kinda illegally but who cares I mean its a $20 game last time I checked bye then, Trump sucks

Oh, I get it. You’re transgender and Trump sucks, that completely legitimizes piracy. Or rather, I don’t get it at all.