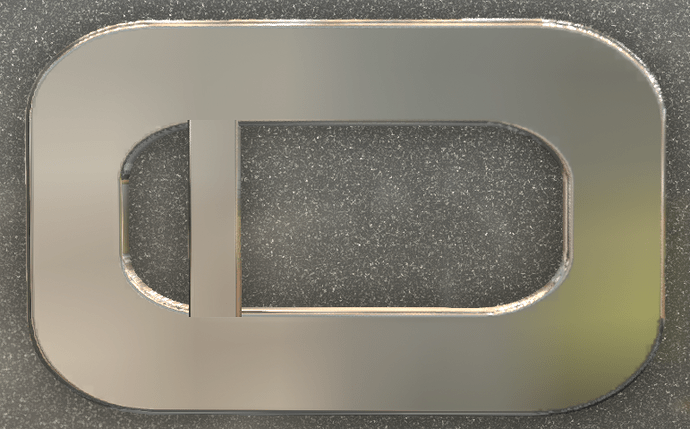 Illusion S.A. is a company founded in 1945, by the merging of several small auto-makers. The company focuses on low-end vehicles. This company is known to be very budget efficient, maintaining low prices by putting pressure on the workforce and suppliers, as well as recycling their model as long as they can. A new illusion model is always quite an event.

recycling their model as long as they can

That strategy worked for Caterham, but it’s unlikely for either the two cars shown here; both of them began to show their age after just a decade or two on the market with few major changes underneath their aging skins.

In particular, the Mono began to look like an anachronistic relic as early as the mid-90s, and even more so by 2005.