Please note, this site is still under construction, so some features won’t be accessible

The Koi doesn’t look too bad for the most part, although the headlights seem too big in my opinion; a slimmer set would make it look less scary and more attractive. Also, the rear taillight clusters appear to be too small relative to the car’s body. If only it shared more of its exterior colors with its namesake (such as bright red, yellow and orange); if it did, customers would be able to express their personality more easily. Come to think of it, a high-performance version would be a welcome addition to the range, assuming the fundamentals are adequate for the task.

Thank you very much for your feedback! I’ll definitely fix it in a mid-life update planned for 2021.
For the colour, that’s just Iramitsu’s “Heritage white”, which is the basic colour for every Iramitsu/K-Motors car. The owner can, of course, personalize the car with different colours and colour combinations
About the high-performance version, you will find it in the “Shōri Experience” section when it will be finished 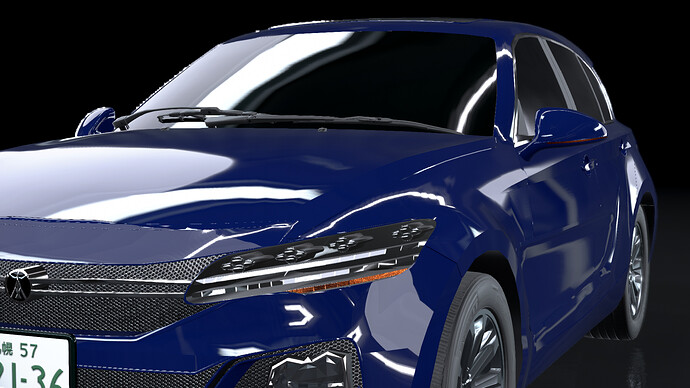 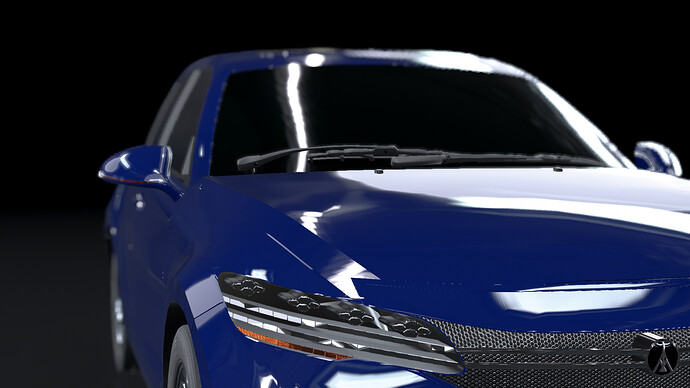 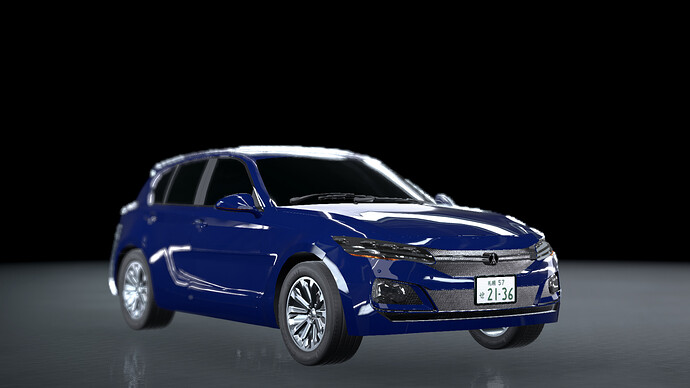 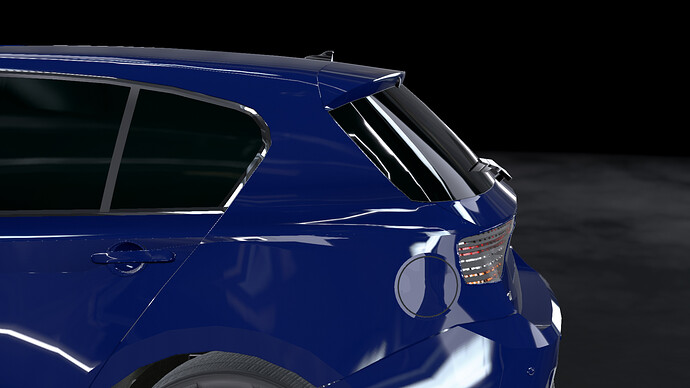 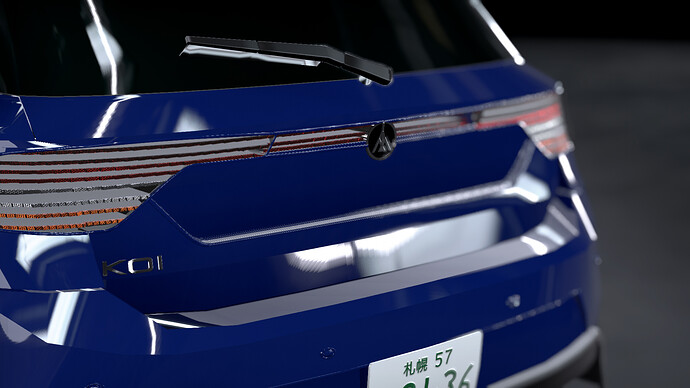 The Iramitsu brand and logo are trademarks of the Mitsuyada Corporation of Japan. 2021, all rights reserved

Today, we’ll take a look to one of the most important cars we have ever made, the first generation Koi from 1967. 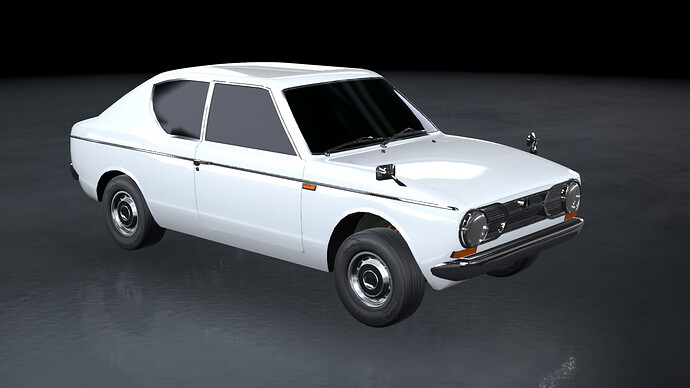 Photo171920×1080 395 KB
Unveiled at the 1967 Tokio Motor Show, the Koi was designed to replace the now 10 years old IR700. In this 10 years much had changed. Consumers wanted more power, more comfort, nicer designs and better fuel efficiency, and the little sedan delivered on everything 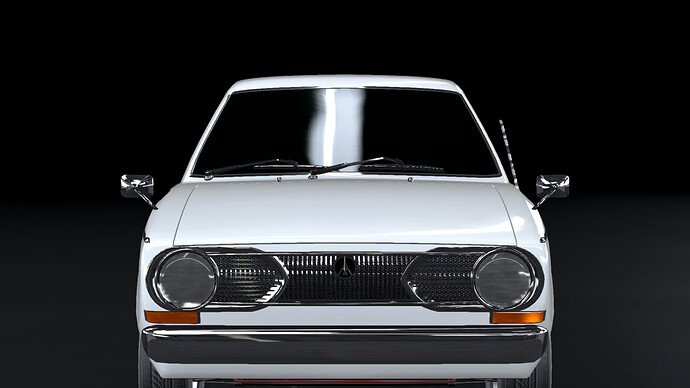 Photo151920×1080 324 KB
A big part of the Koi’s early success can be attributed to the new generation of engines, the IR A-Series 4-cylinder, which revolutionized our whole engine lineup.
The A-Series was Iramitsu’s first non-performance engine that ditched the pushrod valve arrangement in favour of a more modern OHC setup. Thanks to a substantial bump in engine capacity (from 707cc on a regular B-Type to 1214cc in this specific version) and to a dual carburettor setup, we were able to produce more twice the power of the old B-Type
The A-Series proved to be such a good design, that we kept using it until 1989 as the engine choice for the non-Shōri Iramitsu Hakos in the 1000 and 1100cc versions by just updating the fuel system. We also made a DOHC version of the A-Series, dubbed the B-Series, in 1971 as a more performance-oriented compact engine. Today, the A-Series legacy lives on with the marvel of engineering that are the J-Series and our pride and joy, the I-Series 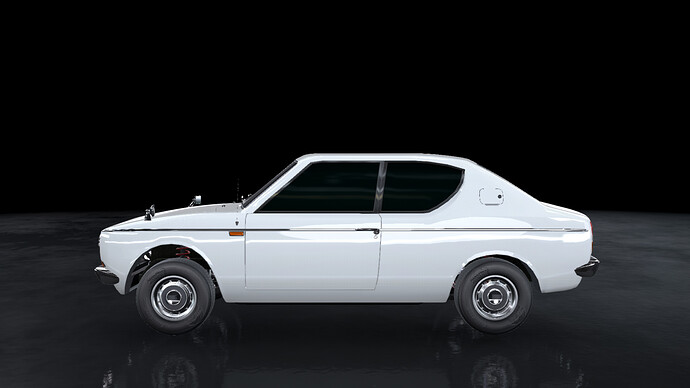 Photo161920×1080 252 KB
The first-gen Koi was designed by our internal design team in Japan, proving that cooperation is the key to success. The front, in particular, was inspired by our flagship, the National. This inspiration became the design signature that united the whole Iramitsu lineup 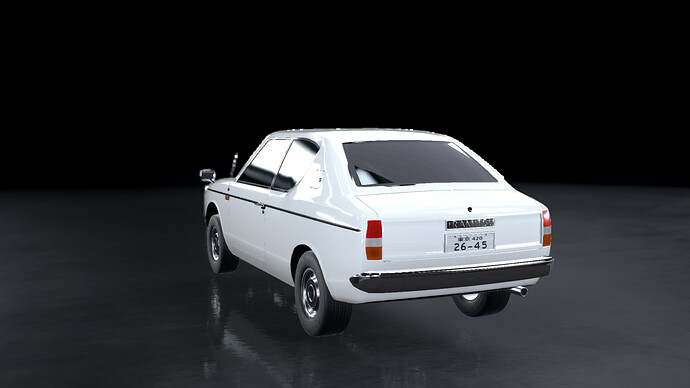 That’s all for today, stay tuned for another look back to our rich and interesting history!

The Iramitsu and Shōri brands and the Iramitsu logo are trademarks of the Mitsuyada Corporation of Japan. 2021, all rights reserved 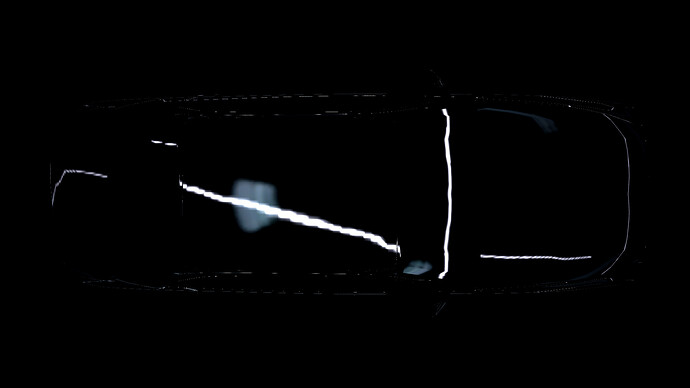 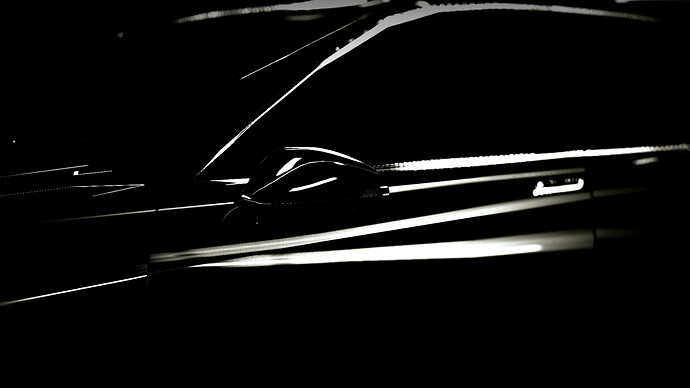 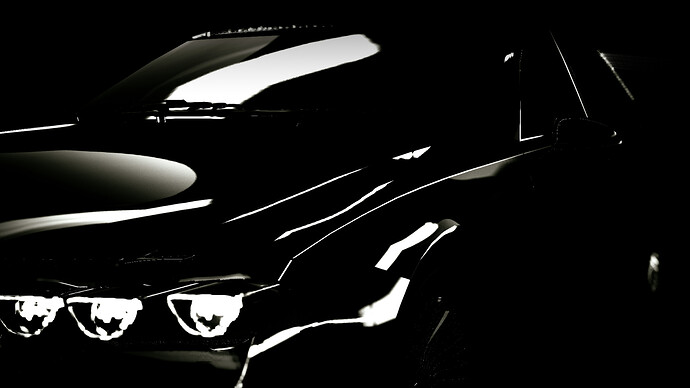 Iramitsu Jidōsha, Only The Best Of Japanese Engineering
The Iramitsu brand and logos are trademarks of the Mitsuyada Corporation of Japan. 2021, all rights reserved 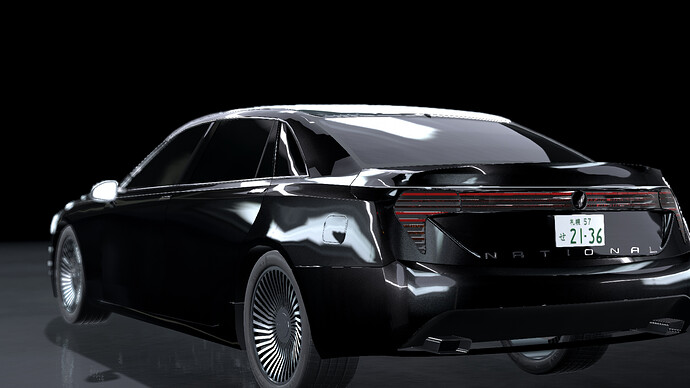 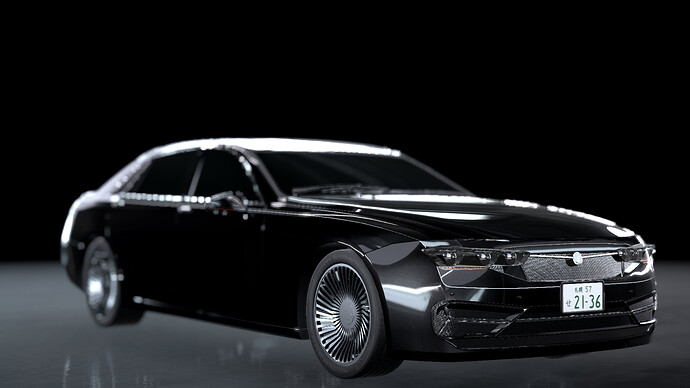 The Iramitsu brand, the Iramitsu logo and the National logo are trademarks of the Mitsuyada Corporation of Japan. 2021, all rights reserved