Sharing Car Design Sharing Forum
TubroTerra 12 August 2020 12:13 #1
Jefferson Automobile Group
Jefferson Automobiles is an American automobile group based in Norfolk, Virginia formed in 1946 out of the merger of Buffalo Virginia Automobiles and Jefferson Automobiles in order to ensure both survived to the 21st century over the last 74 years have made many cars under many brands over the years and have gained respect as one of America only reliable cars ever.
The company's best-seller is The Buffalo Commander SUV since 1989 thanks to its power and being very reliable with its engines over lasting over 500,000 miles. Controversies.. The company has not received much hate unlike the earlier days of 60-70s but they are still some that have caused problems. From 1978-2003 All base models of Small Buffalo cars had 2.2L I4 that if left unchecked would crack and sometimes even explode leading to over 2.66 million cars infected the company recalled all cars in 2008 to replace all the engines with the newer 2.4L I4. In 2015 the company was charged with over 60 million dollars in fines due to indirectly funding the Islamic State of Iraq and Levent (Daesh or ISIL) they sent many old Commander SUVs only to find out they were being used against them in later Syrian civil war the company was forced to release a statement that read the following.

‘‘We are awfully sorry for funding a group which has killed and murdered thousands of innocent people for the excuse that nobody will ever support, we never support such horrific crimes and we will return all Commanders back we have learned from our mistakes.’’
-Sincerely Richard Jefferson CEO of Jefferson Automobiles

The Commander has been Jefferson best-known car’s under the Buffalo Brand and to the shock of no one it was very beloved due to reliable workhouse engines and seats but by the early 90s, most people thought it was time for a major change.

In 1992 New York Autoshow Jefferson announced the Long-awaited 9th Gen Commander with many changes to bring it to newer SUV’s of the day
For this gen, Jefferson replaced the outdated NTX engine line with a much more modern LTS line of Engines ranging from 4.5L to 5.6L and 4-speed automatics as the only transmission 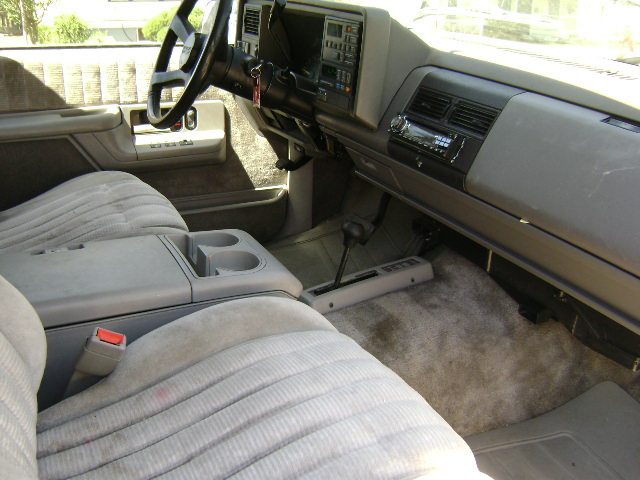 totally not a chevy suburban
The interior was updated to make it fancier with bucket seats in front and many more features were packed in such as leather seats in higher-end models and CDs in facelifted models.

Trims levels
The LD was one of the most successful trim levels by far due to it cheap price at just $16,000
and it powerful but trusty 45X V8 which had 244 horsepower.

The Montana Trim was named after you guess it the US state of Montana and it was best-selling trim due to the fact it was just luxurious enough to be comfy but not too luxurious and it was cheap with starting price of $22,000
The Ohio Trim level was the mid-range model and it was well-loved due to it 4.8L V8 and Luxury features such as 4WD and Leather seats in first and 2nd-row seats.
The Texas Trim was a top-tier trim level and it was only trim with CD and Airbags and it was full of wood and leather mmmm fancy

The car was a commercial success and it was well-loved today they are a huge community based around the Commander with tips on how to make the best off-roader and even reviews of the day are been archived. 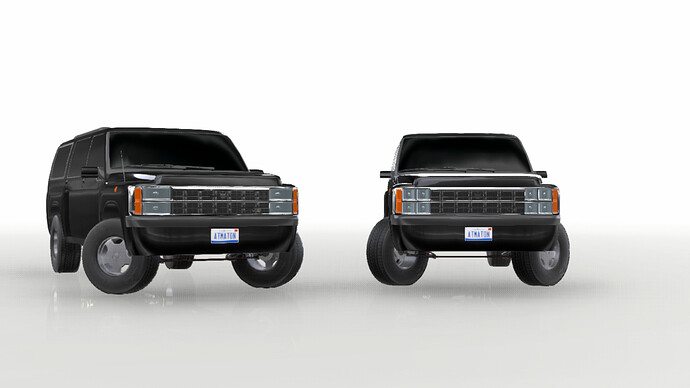 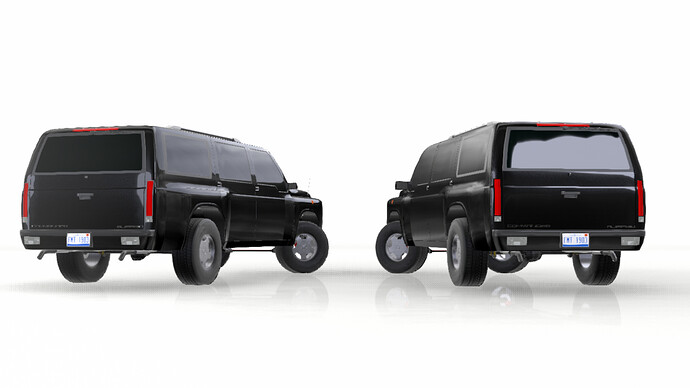 Considering that the ninth-generation Commander came out shortly after American automakers rediscovered performance after two oil crises put them in the doldrums, it would not have been surprising if factory and/or aftermarket high-performance variants were developed in period. In the former case, I would suggest California as a possible name for such a trim - because that’s where it would have been most popular. Even so, true to its name, the entire Commander range would have made its drivers feel like they were in command of the road, regardless of trim.

Please tell me this company is part of an aerospace firm who are planning on building; how shall I put it? … Starships … for the Mars expeditions!

The Interior was your typical 80s one. long and wide and full of raw squares everywhere. mmm glorious 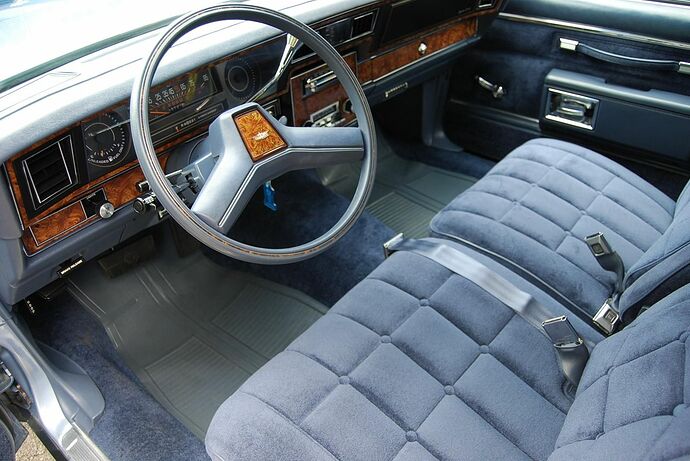 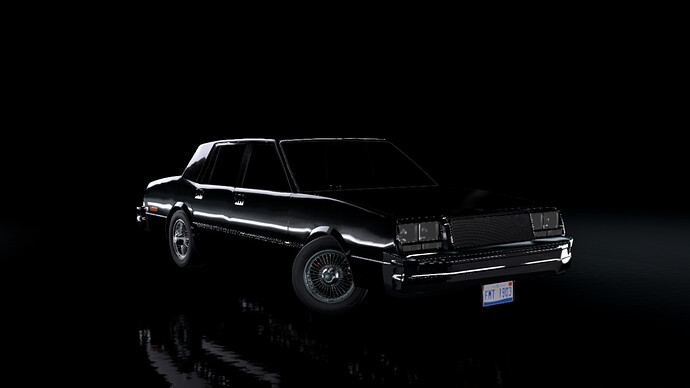 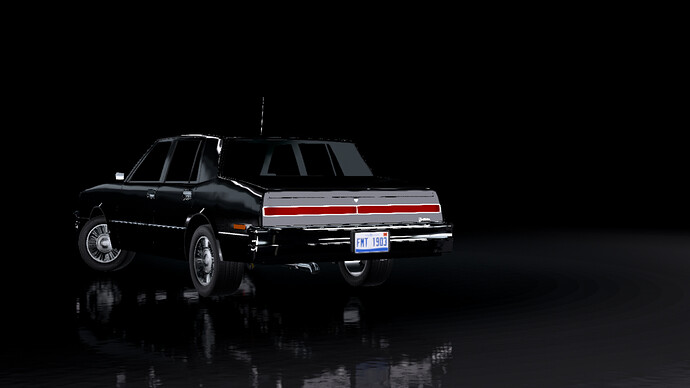 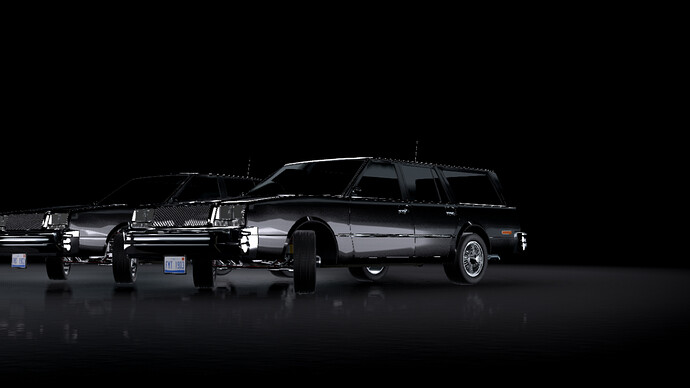 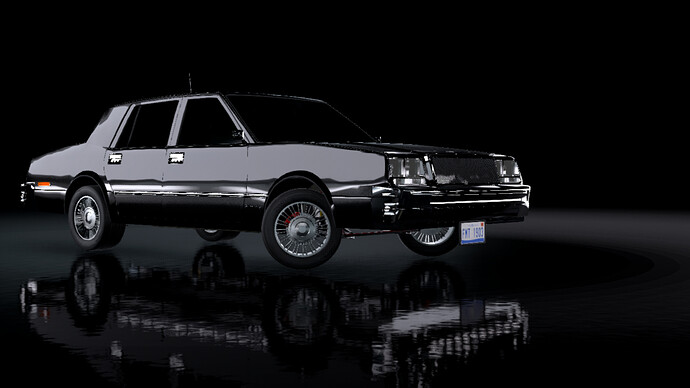 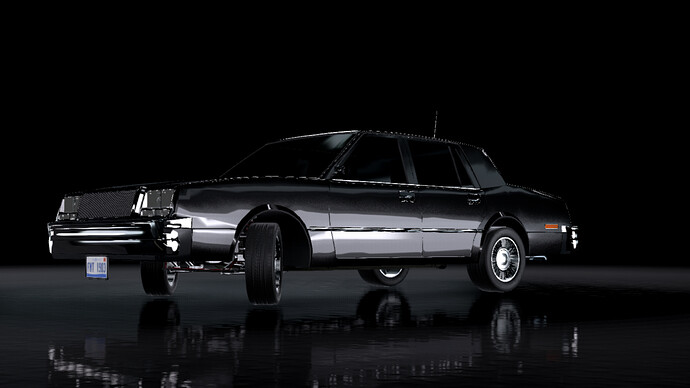 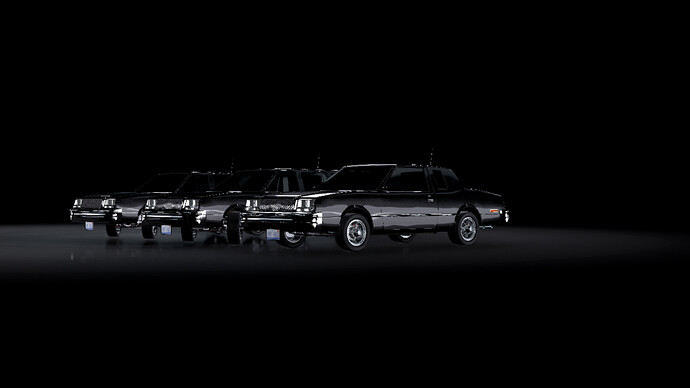 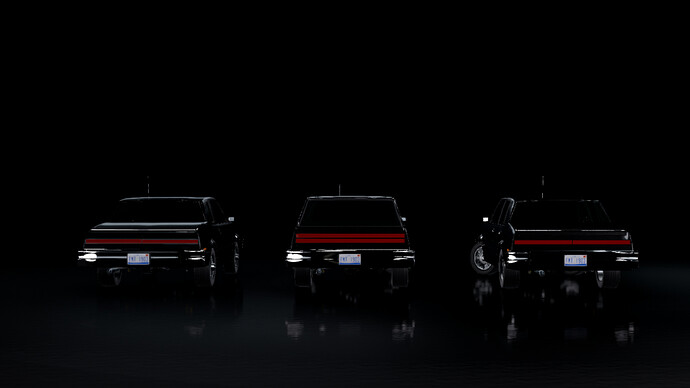 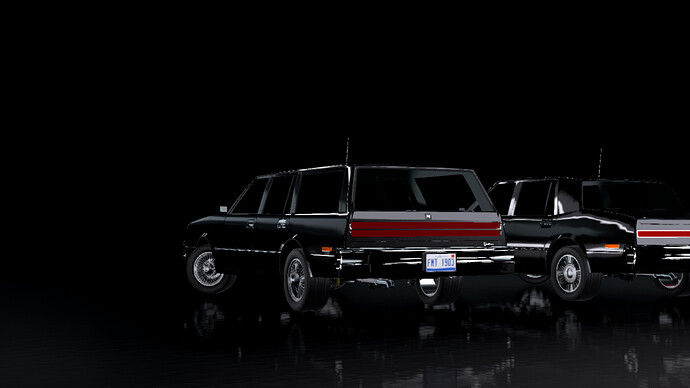