Sharing Car Design Sharing Forum
TubroTerra 31 May 2020 15:39 #1
W.I.P Info Coming soon
Jejuain Motors (제주인 모터스 ) Is South Korean Automaker that focuses on cheap and valued cars the company makes everything from subcompact hatchbacks to large crossover's. The Company was started in 1971 as partnership between the large Goryo Group and Masuko Motors LCC with the goal of selling rebadged Masuko's for the Korean market in affordable price.

Over the years the company made many great cars under Hunvia brand during the partnership until 1985 when Masuko sold 55% of it shares making Goryo the largest holder of the joint-company the company started to develop it own tech but still using Masuko Engines and Transmissions until the early 90s.

After the 1990s the company was spin off as it own company with it own HQ and it own staff afterwards the company made it own Engines and Transmissions and started to expand it lineup of cars it also around the the time they picked Jejuain as the new brand name. 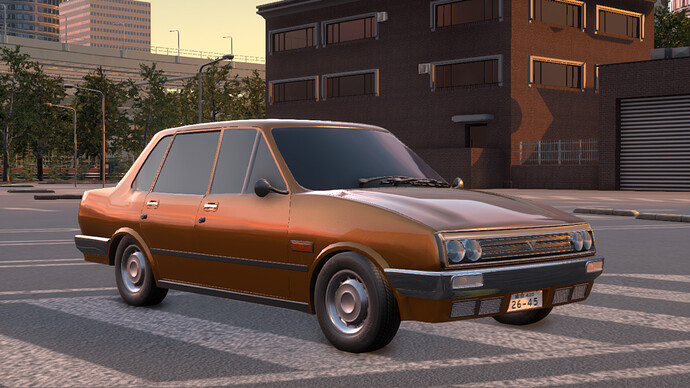 Selling over 60,000 cars is not all that easy so it toke a whole lot of time to make the car even though it was rebadge.

It was a long way from being the flashiest or sportiest car in its day, but it was cheap to buy and run - and in the dark days of the Malaise Era, that’s all that mattered.