A little while back, I made a super/hyper/whatever car called the JPA Zingara. It was inspired (and, indeed, based) on the GMA T.50, and was surprisingly successful. At the time, I was having a little challenge with a few friends of mine to make a Pikes Peak car, with initial testing being held at the Automation test track for all of us.

My first car hit a dead end, and after some failed attempts at new ones, the Zingara came along. It seemed to be a good fit for conversion, so I went ahead - and created a monster.

Before I move on, I should explain my build philosophy. In almost every car I make, even the idiotic ones, I stick to the most realistic and / or reasonable lines I can (see also the post for the Molida on JPA’s Instagram). This car is no exception; every element of it has justification for being there.

That said, I think I might have something amazing on my hands. I’ve been lapping the car a lot, and my fastest time thus far is a 1:31,675 around Automation. Now, I’ve been looking, but I can’t seem to find anything close to that… anywhere. Could this be a world record? If not, PLEASE let me know. I’d hate to be unjustfully claiming such a thing.

Now, I have not yet completed a run of Pikes Peak with this car - and I know there are Automation cars with 8 tonnes of downforce that have gone up there in BeamNG, which I do not suspect I can defeat - all in due time, though. But, within the realm of reason… I do honestly think I might have smashed a record here, and the car is nowhere near done with development yet. Safe to say, I’m excited to see where this goes. I’ll try to keep you posted.

Note for the picture of the time: the car used is an older model. It has since undergone visual changes, but has not yet set a new personal record, hence the difference. 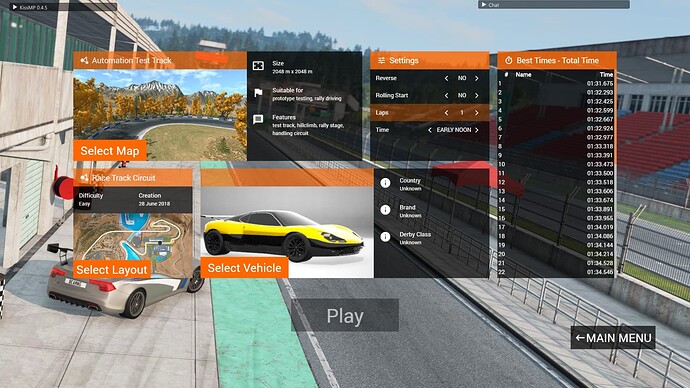 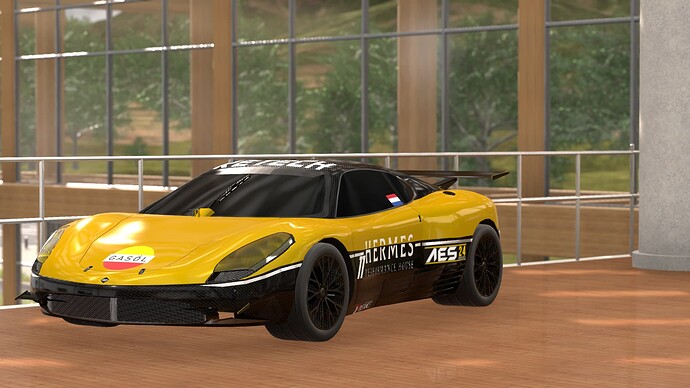 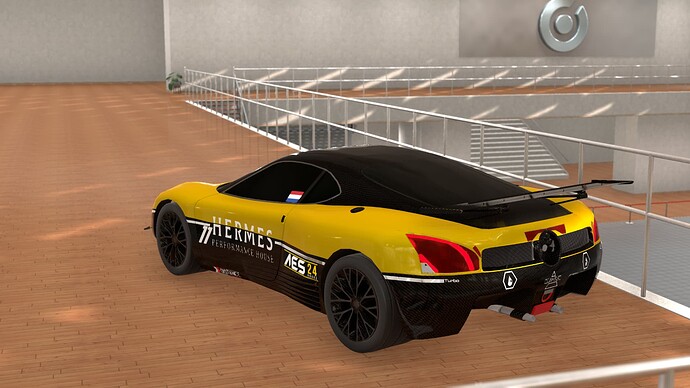 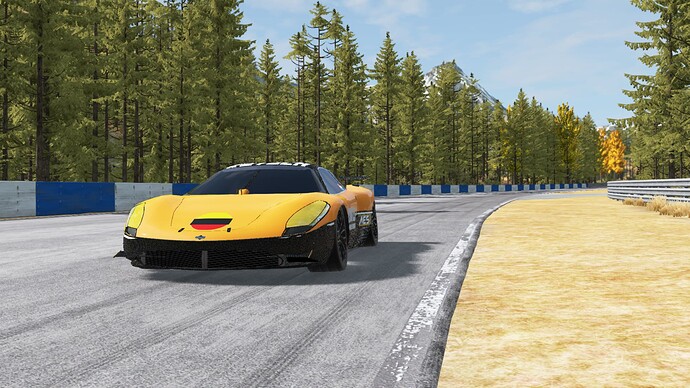 You haven’t been looking around for long enough then 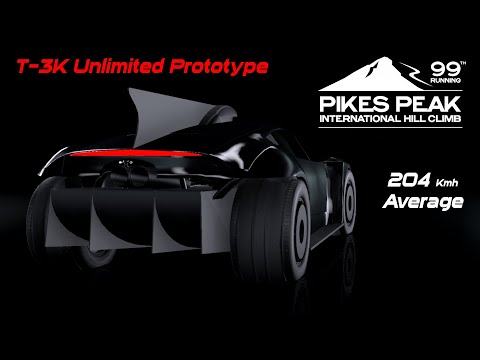 Not my car, buuut I think this car has a 1:12 around ATT
might even got faster now
man is called @ARM_Tune

I’ve seen this car, it is the reason why I emphasise my realism standpoint. If I remember correctly, it produced 8 metric tonnes of downforce with a weight of under 1000kgs, resulting in it producing 8 times its weight in downforce at top speed. Not even a Formula One car can do that, or indeed, anything close to it. If I threw realism to the kerb the Zingara would be MUCH faster.

It’s a quick time, but sadly not enough to get close to the record times. My problem here is… what constitutes realism? Surely 8/1 downforce/weight isn’t realistic, i agree. But the issue is, what if you claim the record for “realistic” build around this track? Are there any rules you abide to? Or can the next guy just one up you with some extra downforce and call that a record? Realism can be interpreted 1000 different ways, there’s no clear rules or limits behind it so people can just exploit it and go faster using some vague reasoning behind it.

An unlimited class (or any class with clear rules) is just better in this sense for claiming records. It’s crystal clear, just build the fastest car you can using the game’s exporter.

Do us a favour and throw realism to the kerb, see what you get out of it… competition much needed and encouraged for mine and speedy’s cars.

There are, in fact, rules I abide by. As very briefly mentioned in my post, I ensure every component has a reason to… exist. This includes downforce elements.

You can’t see as I didn’t add the .car, but as an example, the rear end of the car has three wing fixtures of roughly the same size. One is… well, the rear wing, one is meant to account for the downforce of the rear diffusers, and the third combines rear underbody / fan downforce.

Of course this isn’t completely accurate, far from it. And in competition rules this vague would be pointless, but for me it’s enough to be able to say the car is at least feasible.

Just for the sake of science, though, I’ll make an ‘unlimited’ version of the car if I can find the time.

Ok so i sat down and recorded a laptime to have proof of the aforementioned 1:12 i had achieved in testing. well, here it is for good measure. Keep in mind it’s not a perfect lap but it does the job for now. 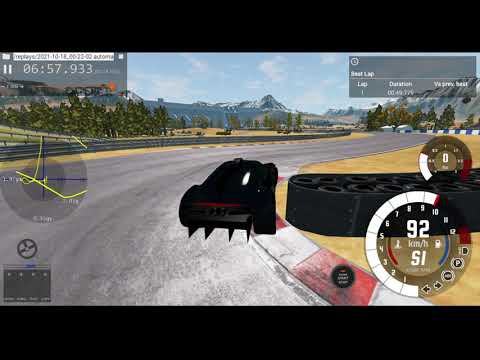 Unless you’ve come up with something of course.

4.2 is due in a couple of months at worst, that’s probably gonna wipe most of the tuning meta away for these things so this serves as just a little update on the ATT record before the game changes.

Below is the .zip file you can download, carries the .car if you wanna take a look.