I knew your name looked familiar.
And it turns out I have read your 720 build thread on retrorides

Hehe. Retrorides. Haven’t been there in ages I think. 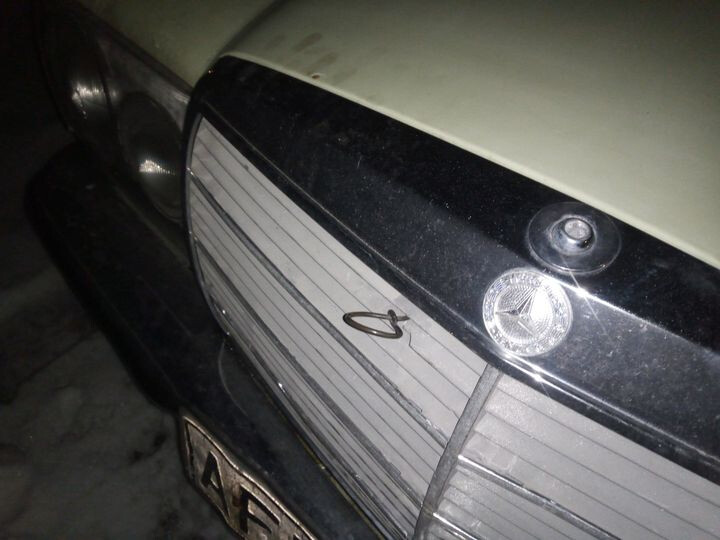 Judging by that wire, I take it the hood release is broken?

The W123 in general had a reputation for being built like a tank - something that its immediate successor, the W124, inherited (and built on for good measure). It’s a pity that the next E-Class after that, the W210, felt somewhat flimsy by comparison, although subsequent generations have since fixed this.

Yeah, pretty much standard, it is plastic that gets brittle as it ages.

Sorry not sorry to reawake the thread.

Was there any particular reason for engine swap?

Sweden was kind of weird in 1976-86. We had stricter emission regulations than the rest of europe, but could not use cats because you could only get leaded gas. Most manufacturers didn’t care about that small market and sent Sweden half-assed versions that was thirsty and barely ran…

Not my car, but since it saw daylight for the first time since like forever today I thought that maybe I could show it. 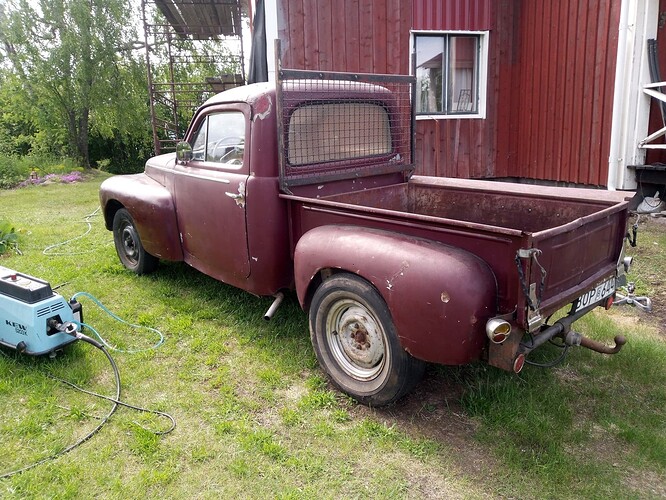 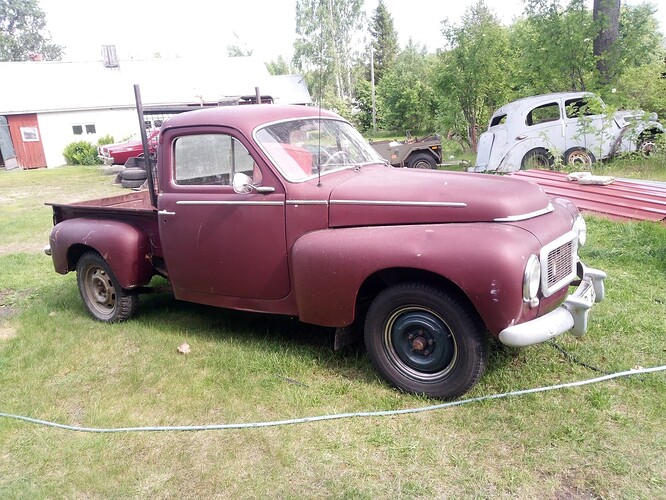 The base for the build is a 1962 Volvo Duett (the station wagon/van that was BOF unlike the unibody PV544, but used the same mechanics, except for leaf springs instead of coils in the back, and front sheetmetal). The pickup cab is build from a PV544 body for better proportions (longer doors and lower roof), the rear axle is moved rearwards. Built by my father and grandfather in the 80s, now my father is planning to put it back on the road. 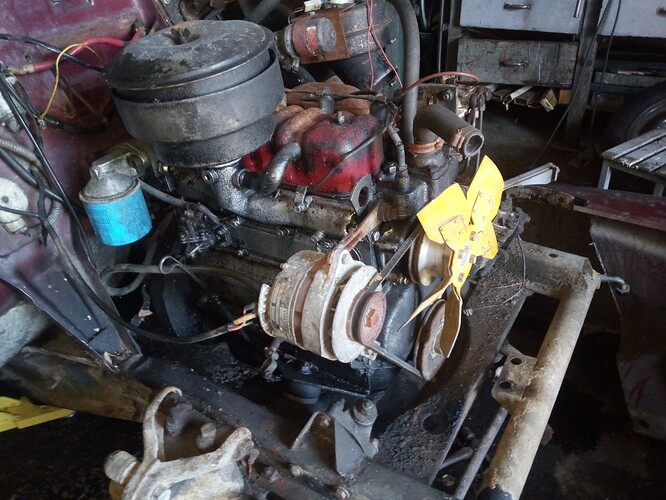 bild1920×1440 254 KB
Front end is removed from the Duett pickup now, as you can see it has a Perkins diesel in it at the moment, but that unit was a bit tiresome TBH. So, it’s going back to redblock power. Probably a B18 bored to 2 litres with a B20 cylinder head, camshaft from the fuel injected B20 and dual SU carbs, a quite tried and true recipe for an engine that should work well on the streets…
5 Likes
Knugcab 13 July 2022 21:06 #51 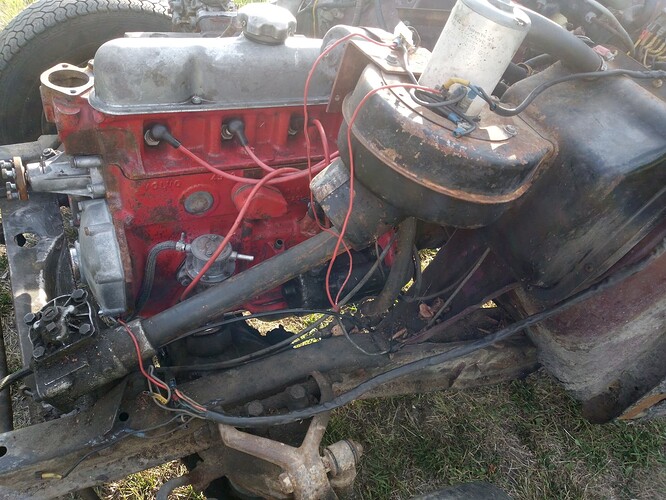 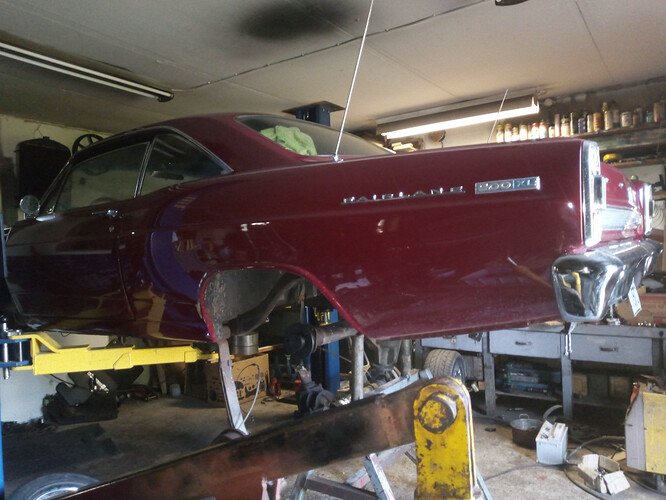 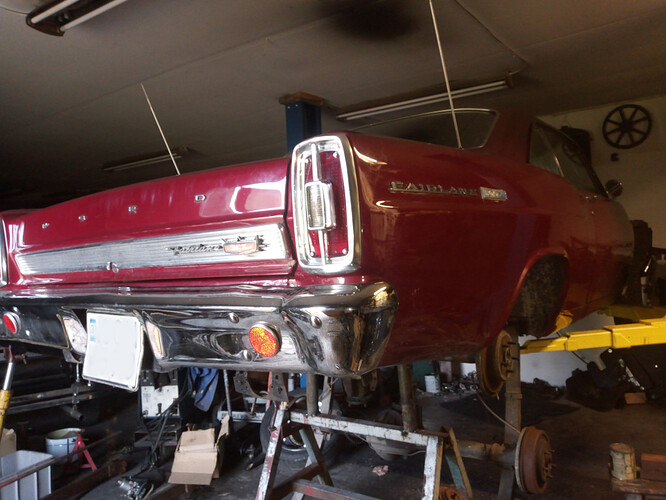 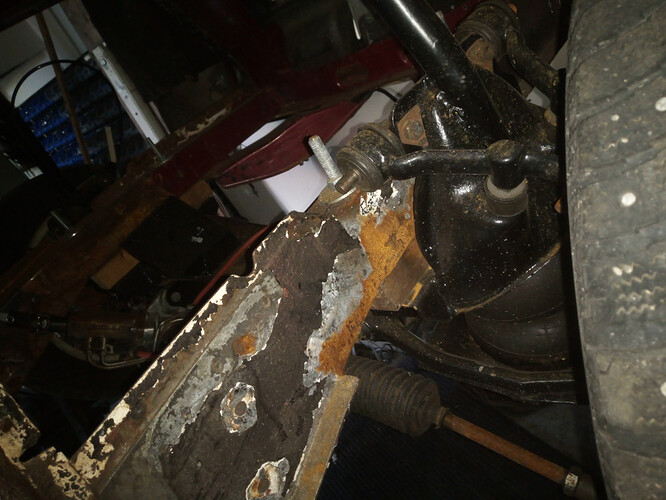 IMG_20220713_1901095611024×768 267 KB
Very hard to see here, but we have swapped the front suspension for one from a Jaguar XJ (series 3 I think, pre XJ40 anyway since they are easier to mount). To get rid of the giant spring towers that takes up a lot of space in the engine bay, also getting huge vented disc brakes, a power R&P steering and probably much better geometry than the stock suspension that was pretty worn out anyway. 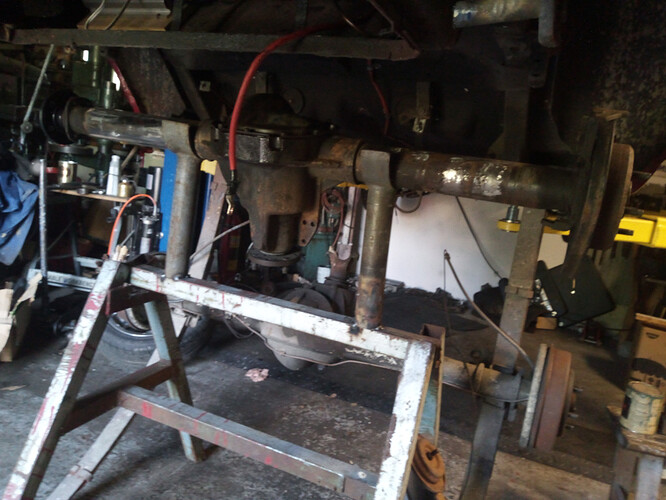 IMG_20220713_1900319541024×768 265 KB
And now, the 8" rear end is getting swapped to an 8.8" with LSD and disc brakes from a 2000 Ford Explorer. Since he is going to run air ride, the leaf springs are going into the bin, and instead we are going to use the 4-link suspension from a Volvo 140 series. Speaking about the Explorer, one thing is a bit annoying. It was actually in pretty nice condition, with a flawless interior, he got it cheap because the engine had grenaded itself when it was idling. Unfortunately we didn’t save the rear seat… 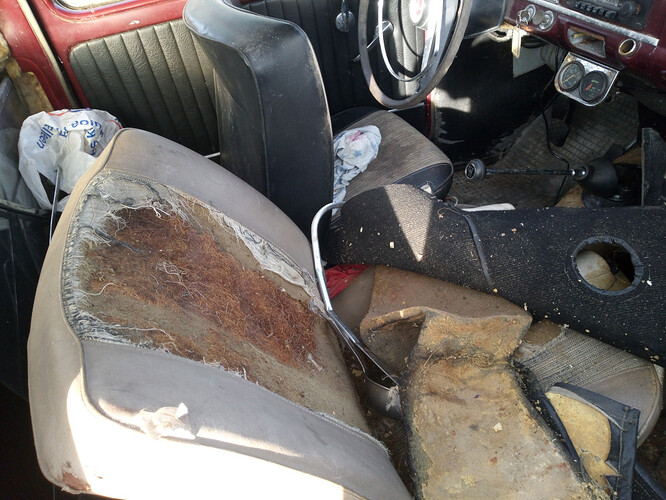 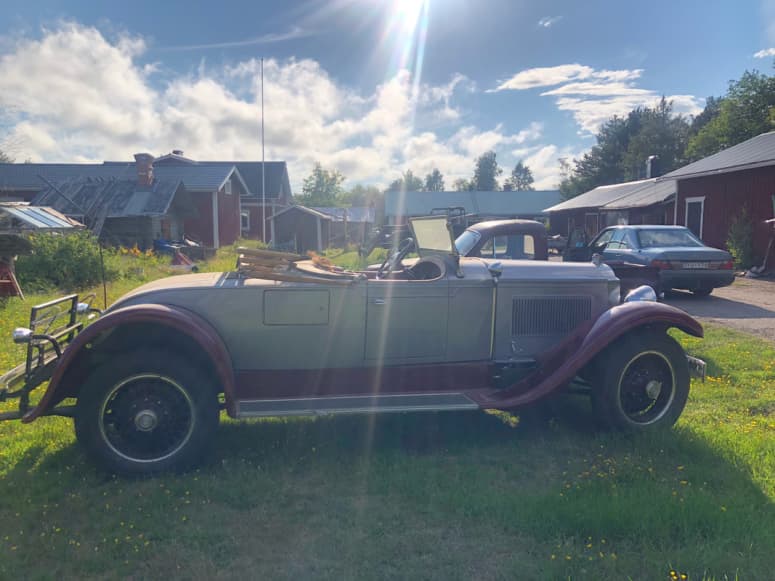 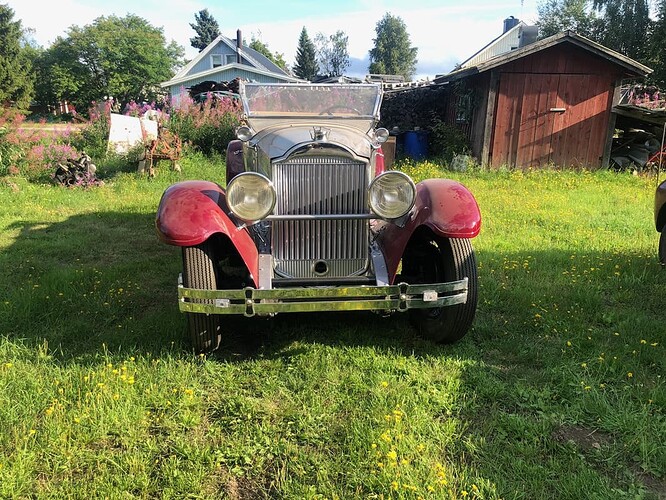 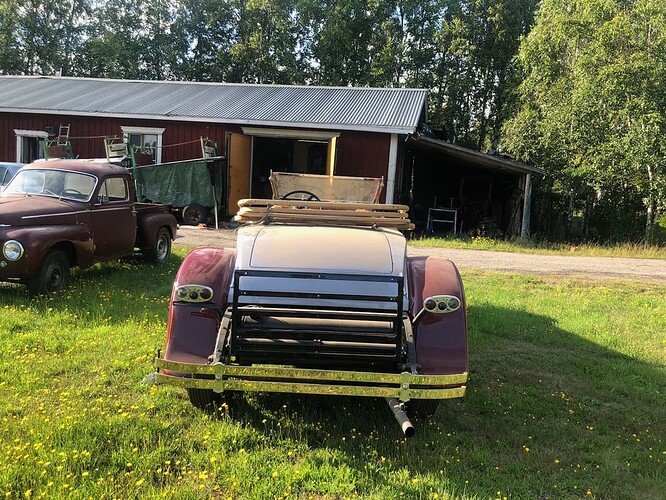 The 1929 Packard has seen some daylight now, it’s actually not too much work getting it roadworthy now, just some adjustment of the brakes, the canvas for the top and the leather on the front backrest, and trying to register it. Unfortunately, my grandfather never got the chance to drive it, but at least we got to show him a movie of my father driving around in it when he was in the hospital just before christmas, some days before he died.

I would love to travel in such.

True, he has a problem, like at all convertibles - the frame support is too low.
As they say, beauty is the enemy of convenience.

However, I will wait for news from the Ford Fairlane, as even in '66 it had a very high quality build. Well, now, he just has a very good bodywork, which is not a pity to invest.
I like your taste, which means you are my friend.