Canadian National Auto Makers or CNAM was formed in 1971 to produce cheap local utility vehicles for Canadians in the harsh northern winters. The brand was most recognizable by one of the subsidiaries of CNAM, LGM or LG Motors. LGM was one of the lead auto design companies working under the CNAM umbrella, and most all CNAM powertrains were designed by LGM. The brand rarely used the CNAM moniker so that Canadians could attain some sort of brand attachment like Americans do with GM, Ford, or Chrysler. After becoming a serious competitor in the utility market, LGM began different divisions to help compartmentalize production and design. They began designing all types of automobiles, Utility, Family, Sports. They were then able to attempt a take over multiple different market demographics. Elmerich was the name for the premium luxury division, sadly this didn’t last long due high material cost. The Elmerich moniker was dissolved by 1984, with the last ever Elmerich Transit rolling off the line in 1985. Vitality was the name of the high performance division housing several international wins in many different autosports. Throughout the 1980’s LGM exposed southern auto manufactures with one thing, knowledge of the snow. The LGM thought process became simple, “Do what they do, but for the snow.” Canadians bought in. Not all LGM cars are necessarily designed for snow, but they were born in it. LGM never set any performance records but, they’re a household name from Vancouver to Prince Edward Island. I will post what I can of my creations here, all questions, comments and criticisms are appreciated. 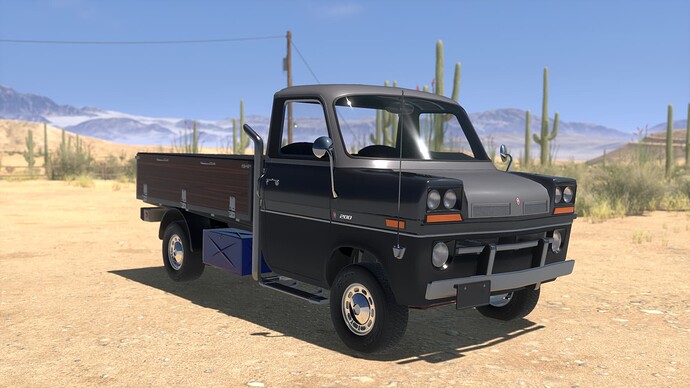 HiResPhoto1121920×1080 146 KB
These trucks have a benchmark of 125lb-ft and 113hp. Equipped with a 4-wheel drive manual transmission, that has a tough low gear and a fortifying high gear output. This trim also comes with a high volume bedbox, a tool-chest, a leather interior, and a comfortable 2 seater cabin. The biggest complain was the lack of modern functionality, the truck had very little electronic function. Not even wipers! Every U-Class comes with a manual window brush. 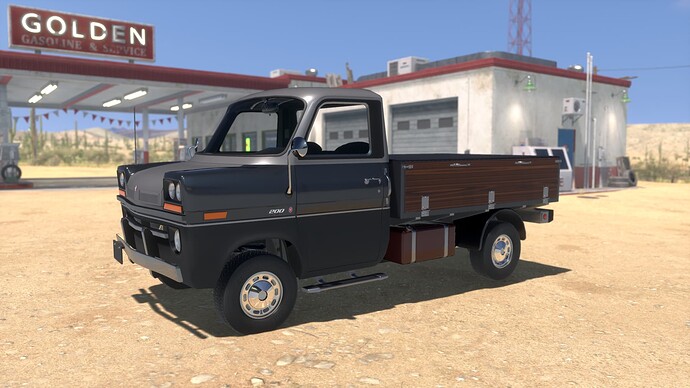 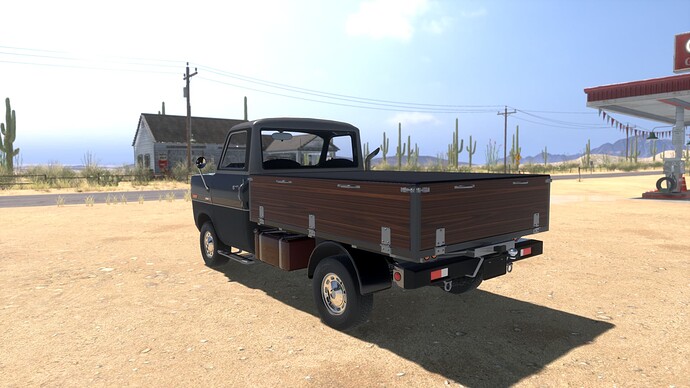 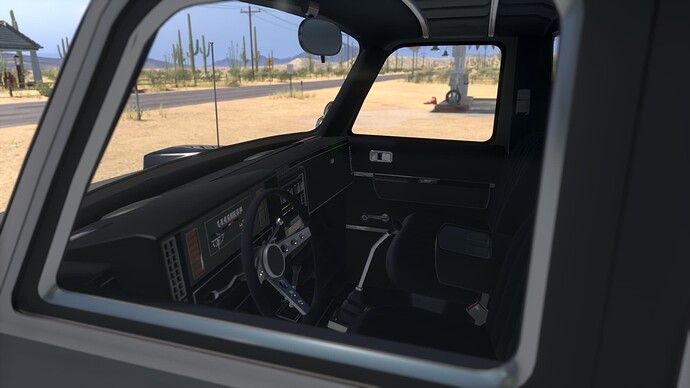 Looking at the post I thought LG, the Korean home appliance maker, is making cars now (although its probably happening based on the news)

Lol no just my initials