Good evening to all developers and creators and readers of forums I am new to the site of automation. Now that we can play beamng drive with our own auto car creations I’ll have an idea; On the steam automation workshop there was a mod that allows to put police lights but it is not functional. But I ask if it will be possible to have real lights of police and equipment: pushbar, siren … And which will be compatible with beamng drive.

I have some picture of my police car creations but it will be even better with functional lumiere bars. 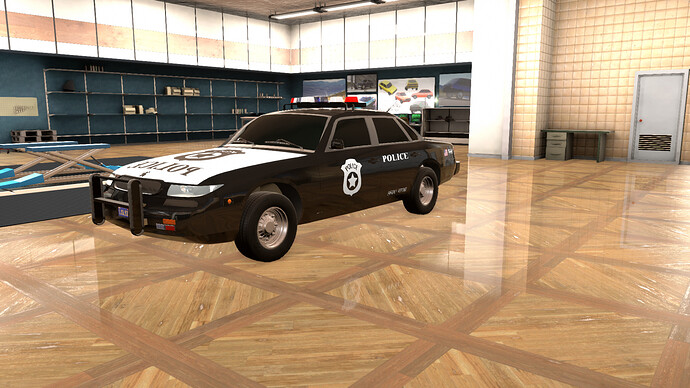 If you’re willing to put in the effort, it’s possible to modify the jbeam files to make that lightbar functional. However, it would clearly be easier if this was possible from the get-go, that’s true.

I know how much his demand for work and time is, but I will be really good at having functional light bars for beamng drive I am 100% sure that people will have more fun with functional font flash.

thanks for the support continue! 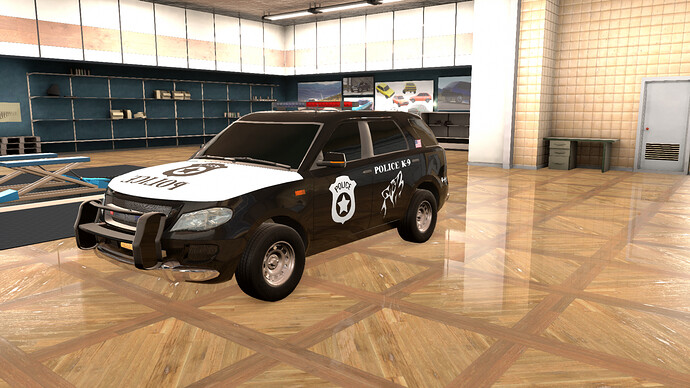 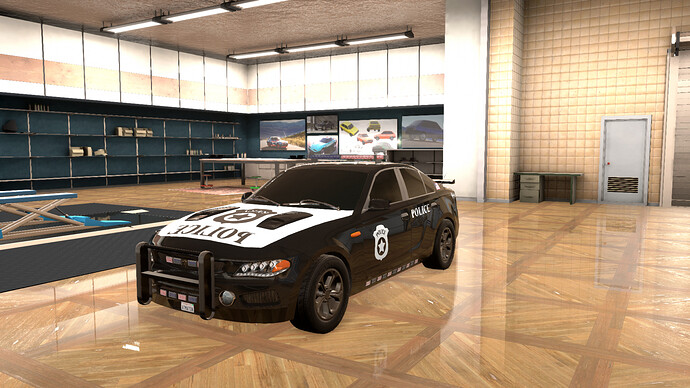 the lightbars that I use on the screens have two mod on steam workshop automation.

As fun as it is to run these cars in beam, thats not the main point of the game. Its a tycoon game at heart and tbh the beam integration was an afterthought. As such, its probably not high up on the to do list for the devs to make a mod light bar work properly in beam. Maybe once the game is actually finished, the devs might consider adding more features such as working light bars for beam.

TLDR, you have to modify the Jbeams manually.

One day i have seen something about “light maps” that would be added on automation, it would help on beam lights i think.
but like you said, not the main thing right now

Maybe I can not be right now but I hope they do it I will be great to have real functional font lightbars. but in any case I leave you the screen of my car created for the devs, creator and modders. as inspiration for future automation updates. my police car is available for players beamng drive he will be on this site: