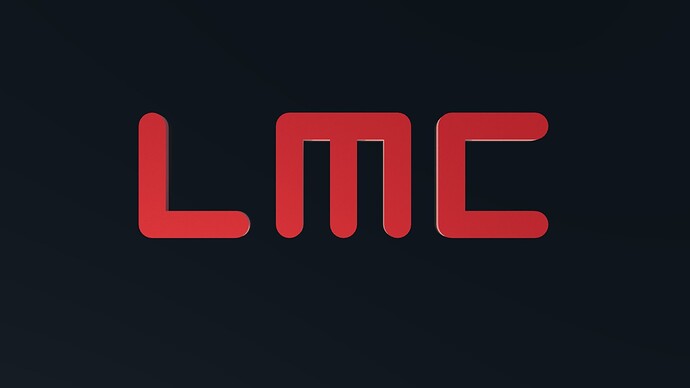 Lightning Motors Company or LMC for short (formerly Lightning Racing Parts) was originally a racing car parts company established in 1918 in former Czechoslovakia to provide superior quality high-performance parts for car racing. After division of the countries in 1993, the brand stayed in Slovakia and targeted the production on making first cars. Their first model named Sonic was built around their previously developed racing technologies, but with attention for street legal driving. Brand mostly produces mid and high class cars, but besides that, they also make lower class vehicles and affordable cars in general. 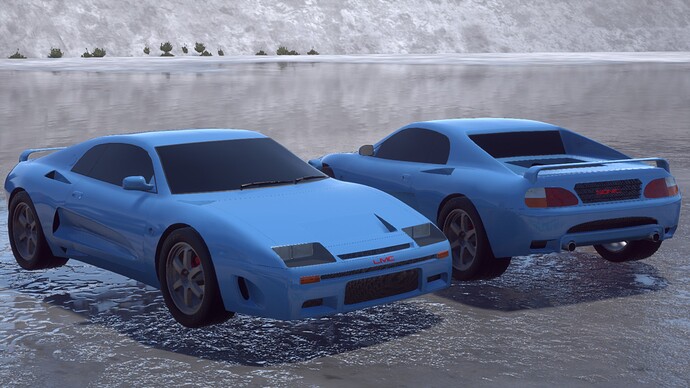 The original LMC Sonic LX-V from 1993, the first production car, that brand ever made. Powered by mid-longitudinal 3 litre V6 engine, which produces 370 horsepower at 7000 RPM. The body was made of fiberglass sitting on rigid corrosion resistant steel monocoque frame. The engine was built completely from scratch and the car was intended to compete with other world’s well-known sportscars of the era. Car also had power steering, ABS system, vented disc brakes on all wheels, alloy wheels and also the typical proprietary “Lightning Blue” paint, which was used during the 90’s and later revived in 2018, when brand was celebrating its 40th anniversary. Sonic was produced from 1993 up until 2000, when it was discontinued, but wasn’t replaced. The top speed of the car is 284 km/h and acceleration was shocking 4,4 seconds from 0 to 100 km/h.

Quite a lot of power for 1993 - I’m assuming it’s turbocharged, since such a high output is not possible from a normally aspirated engine of that type and size with early-mid-90s tech. However, the 348/355 body suffers from unrealistically high drag values, which negatively affects its economy and top speed. Still a decent-looking car for a first attempt, though, and exactly the kind of car my Hampton Harrier was built to compete with.

Sad news: The creator who originally created this thread died as a true hero and legend at November 30, 2022 from unkown causes. May archons protect his innocent soul. Rest in peace, Jerry Heartlead, your true friends won’t forget about you.

I only recently found out that he had been suspended for toxic conduct - but that’s a story for another time.

Well, as the person, who has been chosen to speak in his name, I’m mandated to deny any negative stuff being spread after his sad and depressive death, because last thing he wished before he left this world was to keep his name clean and I was chosen for this as his closest friend. So my duty is to state, that he was innocent and was indeed a victim of a co-operative plot. I will miss him, he was truly a legend the world didn’t deserve.