Lutros emerged in 1994 as a premium / sports division of Tatsuya. Tatsuya wanted to produce higher end vehicles without confusing consumers with more upmarket choices underneath the same brand.

Lutros typically does not use Inline-4 or V6 engines in their vehicles, instead opting for inline-5 engines with a similar displacement. This is so that they can fit an engine more powerful than a I4 into a small engine bay, while also getting better fuel economy and lower service costs compared to a V6 or Flat-6 engine.

L2i: Compact Hatchback. Based on the L3i, but with a transverse engine layout, as well as MacPherson strut front suspension and a 5-door hatchback layout. Serves as an entry level model in the Lutros lineup along with the slightly smaller LX1 crossover. 190HP/240HP 2.0L I5-Turbo 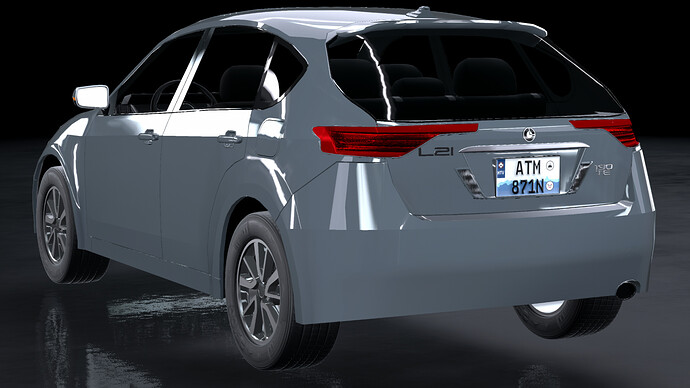 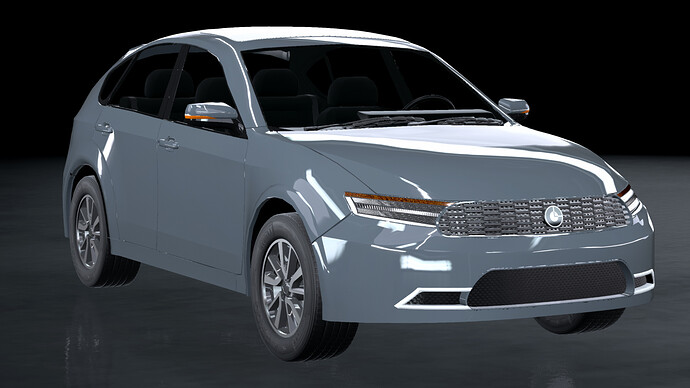 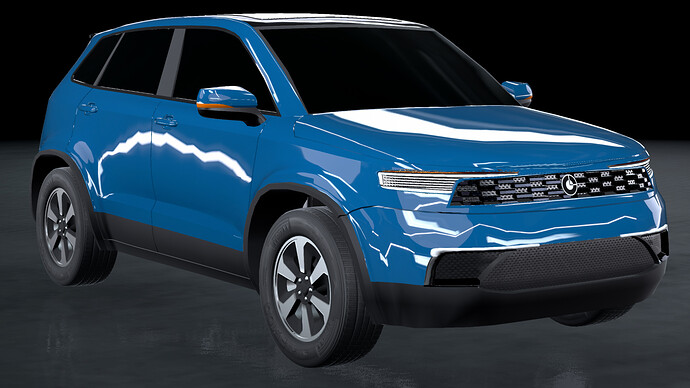 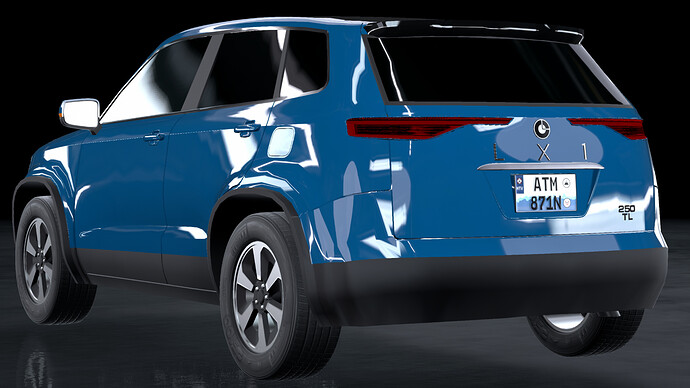 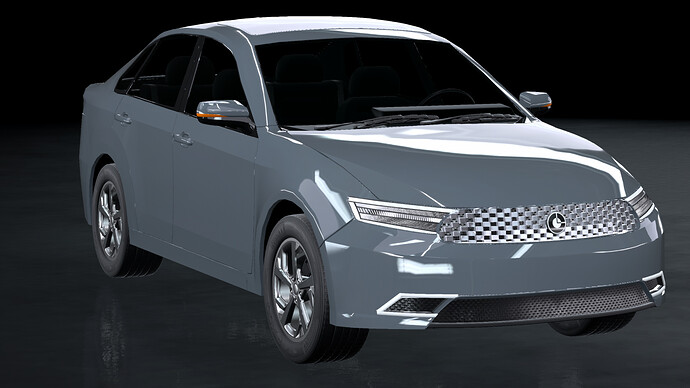 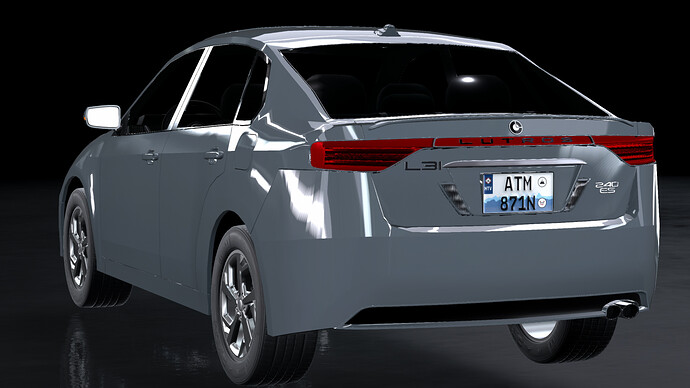 LX3: Compact crossover, is unrelated to the L3i, but instead shares suspension and design elements with the LX1. 300/340HP 3.0L I5-Turbo 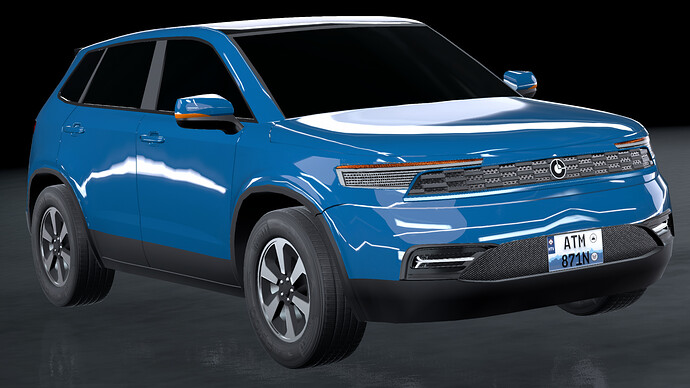 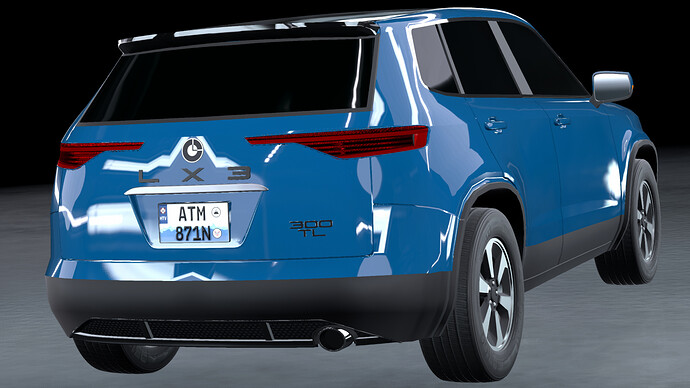 LS3: Compact sports coupe, badge-engineered Tatsuya Apex with tweaked styling and the addition of an electric limited-slip differential. Uses the same 235HP Tatsuya naturally-aspirated I5 engine as the Apex. 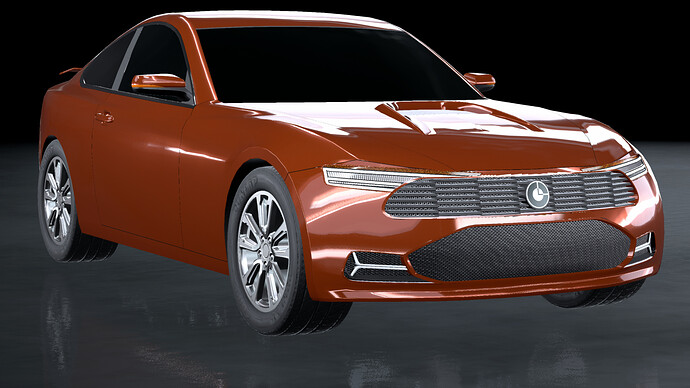 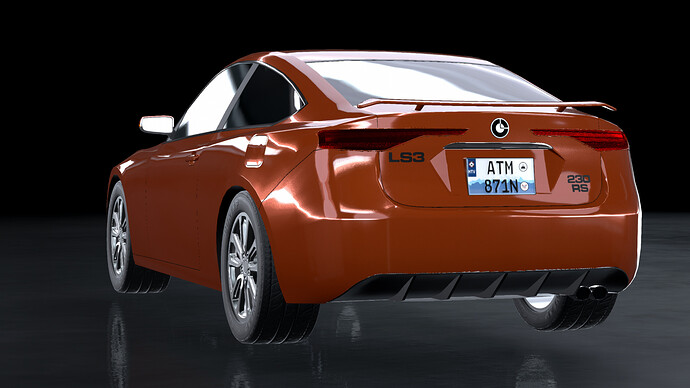 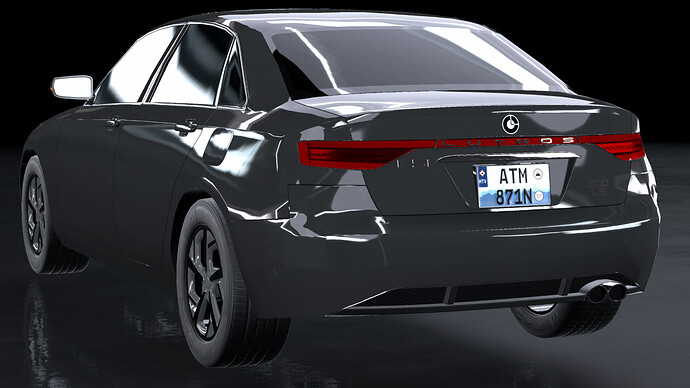 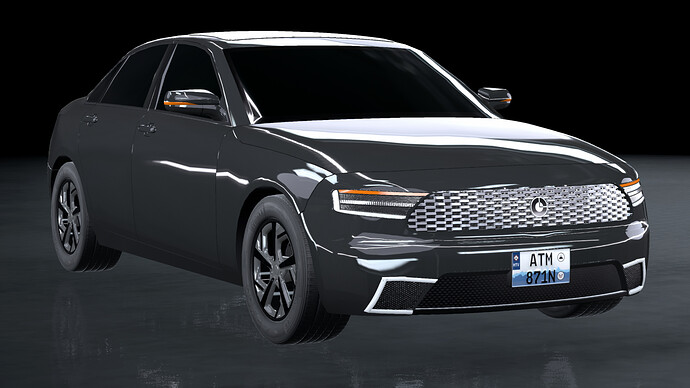 LX5: Midsized crossover, only available in a two-row seating configuration. Has bolder styling and more offroad capability than the LX3. Along with the LX3, it is unrelated to the sedan equivalent, but instead of sharing a basic platform with the another model in the Lutros range, the LX5 shares some components with the Tatsuya Grander / Legra. Like the L5i, this model is more focused on luxury than other Lutros models.
350HP 3.0L I5-Turbo 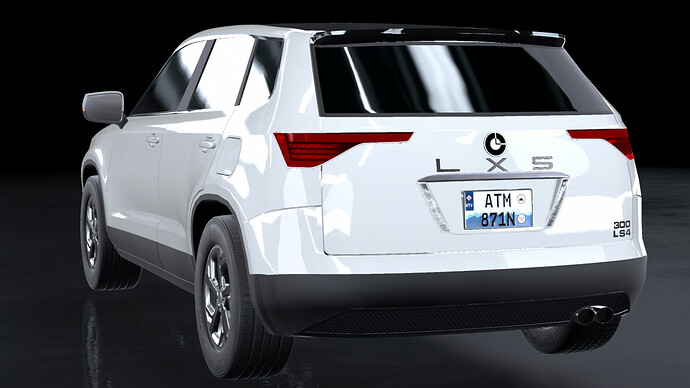 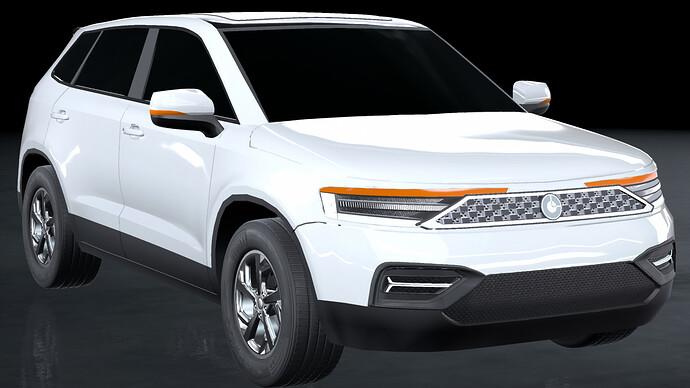 L7i: Large sports sedan, shares body styling with L5i, and is positioned as a larger and more premium alternative to it. Has more standard equipment, and is slightly more sport oriented than the L5i, despite being a larger car. Is the only model in the Lutros lineup to use a DCT, with the exception of the L8i.
360HP 3.2L I6-Turbo 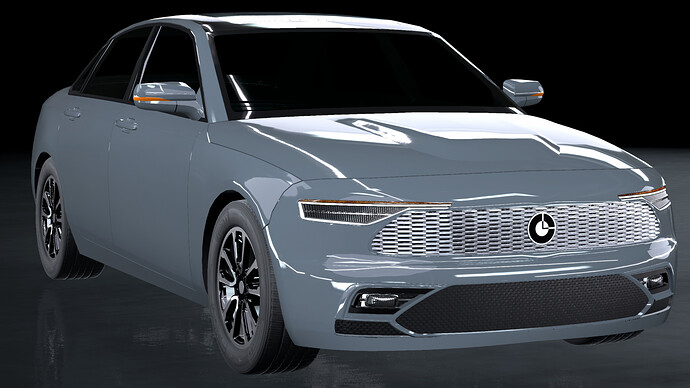 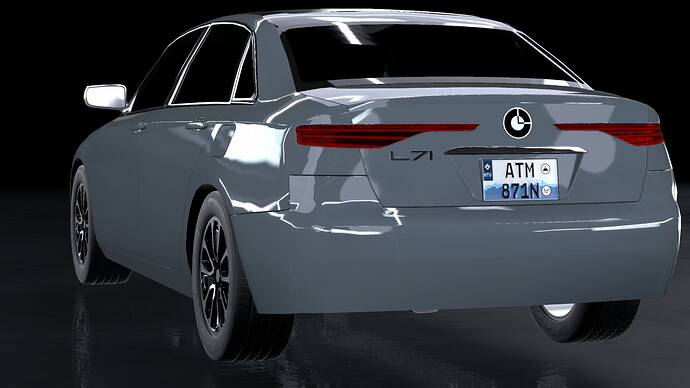 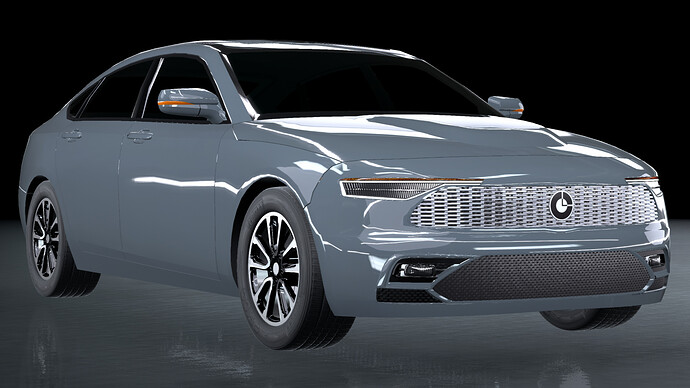 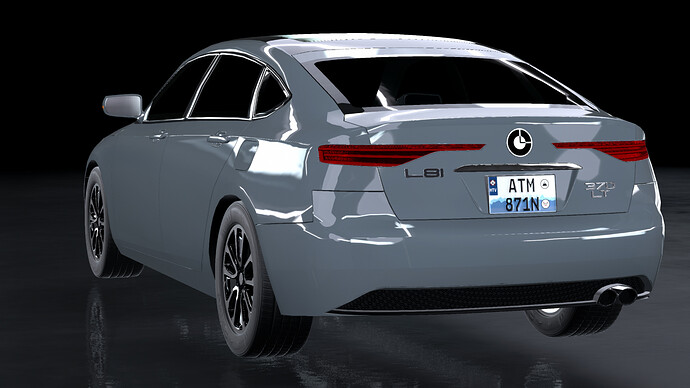 Lutros have confirmed that they are devoloping an L9i luxury sedan, with a hybrid powertrain that produces upwards of 500 horsepower. No official images have been released, however, Lutros states that it shares styling elements and platforms with the Tatsuya Emperor.

These designs are actually quite decent - and they all avoid the frankly overused trend of having an oversized main (upper) grille (at least vertically) even when it’s not needed. However, the LS3 has a strange engine choice - a normally aspirated I5 - and yet is all the better for it. It should sound like half a V10, and in a world of generic turbo fours, that alons should help it stand out from the pack.