List of cars will go in here, split up into racing cars and road cars

I’d recommend writing your thread in english (including title), as most users of the forum speak english. 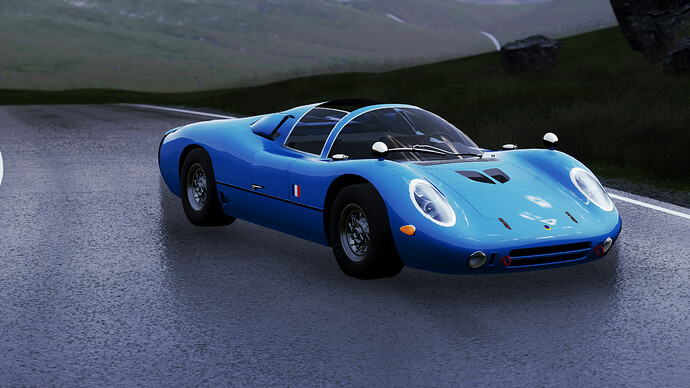 The build was an usual choice of a steel monocoque for the floor pan and bulkheads with a fully aluminium body over the top. The Type-32 was partially open topped, with the doors being hinged to open towards the front of the car.
Chassis layout was a longitudinally mounted v12 engine with double wishbone suspension front and rear. Four wheel disc brakes were also used. The twin fuel tanks were forward mounted to balance out the weight of the car during races. 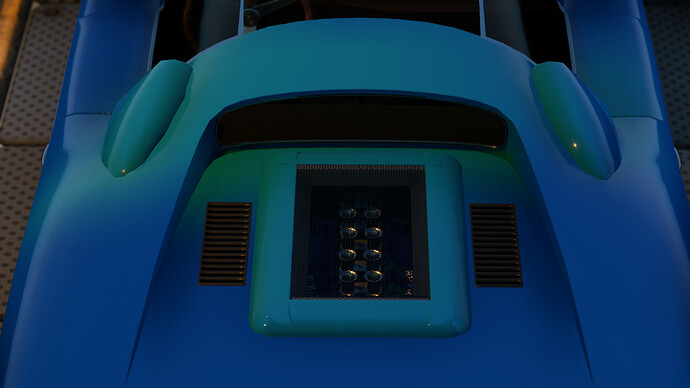 The engine was a fully aluminium 3197cc V12 with 2 valves per cylinder. The engine dates from 1960 as used in Lynx formula one cars. This iteration uses 6 DCOE carbs with fully open racing air intakes and a custom tuned racing tubular exhaust. Power was 328.7bhp@7000rpm for the manufacturer variant with the customer cars making 306.4bhp@7000rpm due to the use of baffled silencers as these were sold as road legal cars.
The gearbox is a well proven four speed manual transaxle with a lengthened gear spacing to enable the Type-32 to reach over 300km/h on the Mulsanne straight. 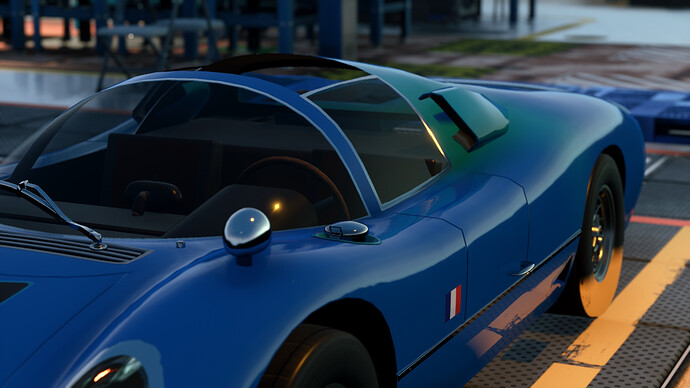 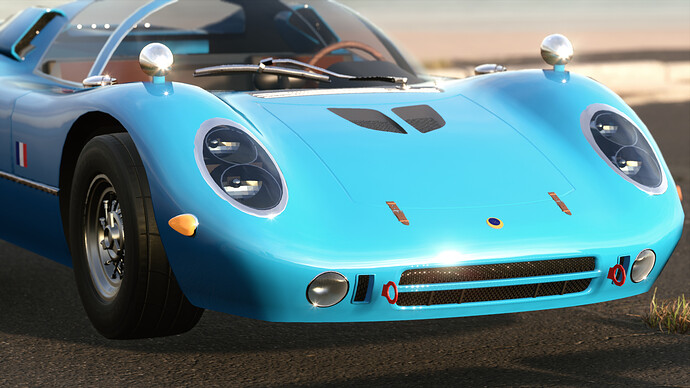 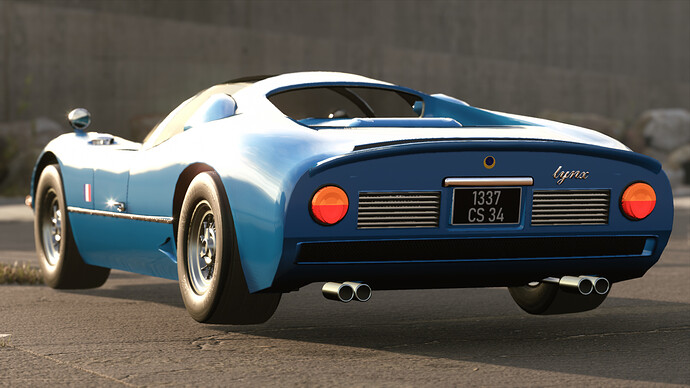 This one looks like an early Alpine to me, bright blue paint and all.

The Virage was the first purpose built road car from Lynx.
Using a steel monocoque chassis and aluminium body panels like the companies sports cars.
Suspension was by a coil sprung live axle at the rear with double wishbones at the front.
all cars have 4 wheel disc brakes with 275mm solid discs at both ends.
Tyres are 195R15 at the front and 215R15 at the rear 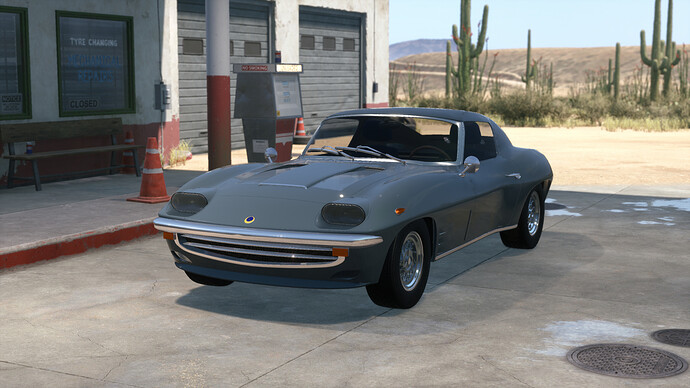 Power came from the same all aluminium 3197cc V12 engine as the Lynx endurance racers.
In this car it uses six twin barrel carburettors and a tubular exhaust with a less aggressive setup than the race cars. 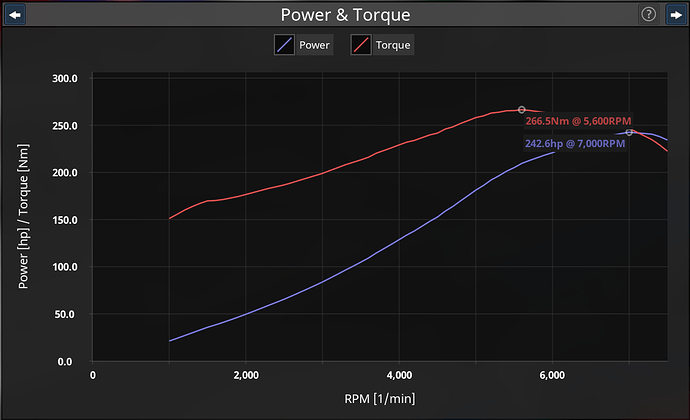 The Virage 32gt was designed as a 2 seater grand touring car for the “gentleman racer” with a luxurious yet sporty interior.
The power from the V12 was sent to the rear wheels through a 4 speed transaxle
0-100km/h is in 6.3 seconds and a top speed of 237km/h 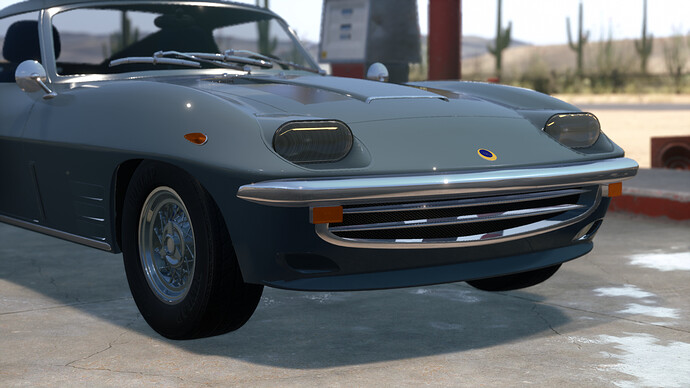 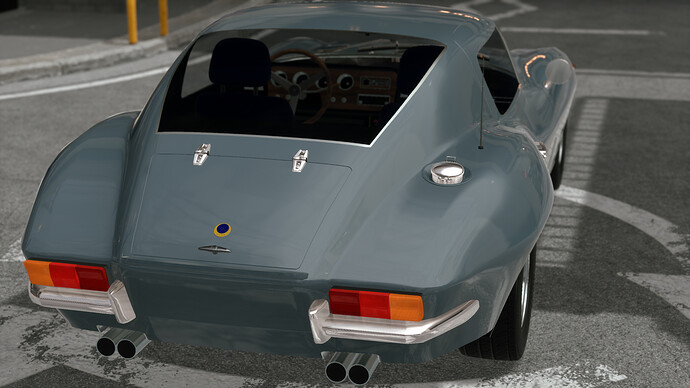 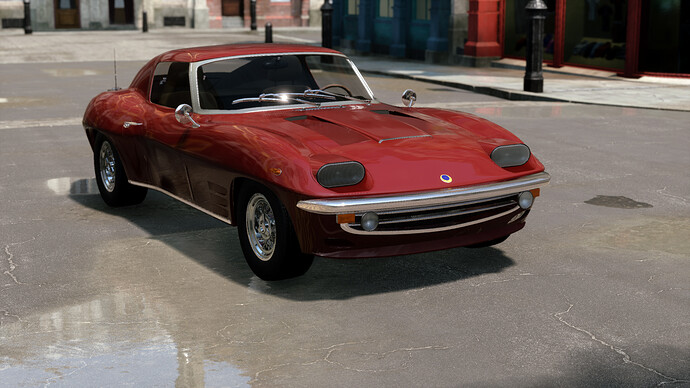 Outwardly the appearance of the 35GT was very similar to the 32GT, the main difference being the addition of driving lamps to the front.

The V12 engine was increased in size to 3502cc using the same six twin barrel carburettors.
The 35gt was available in an automatic variant that used a three speed transmission and had a different engine tune compared to the manual version, overall power was slightly decreased but torque was increased. 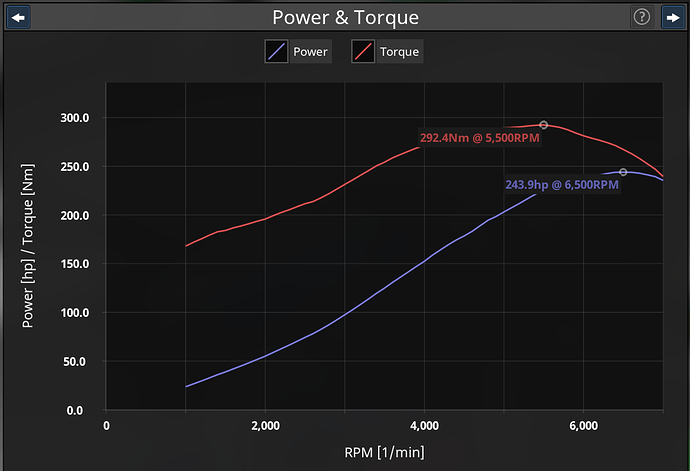 The automatic was also set up as a more luxurious model with a more comfortable interior and softer suspension tune. 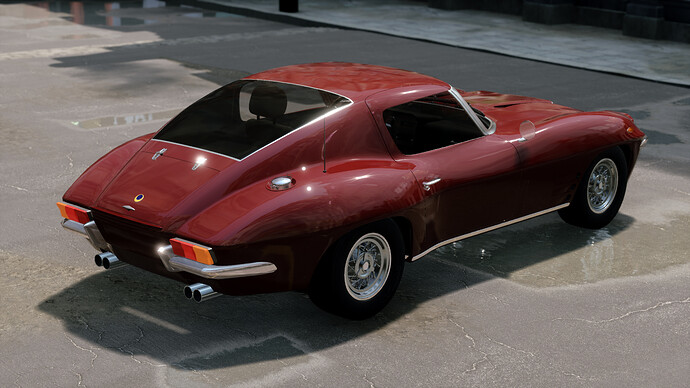 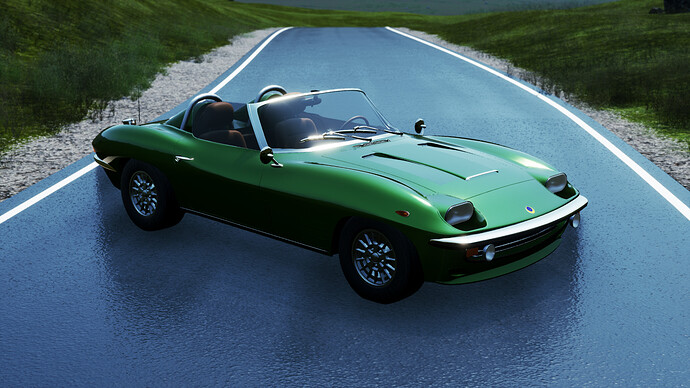 This was a fully open variant of the 35GT with the same engine and transmission as the manual coupe but as a more raw driving experience with a more sporty interior, no radio and stiffer suspension setup 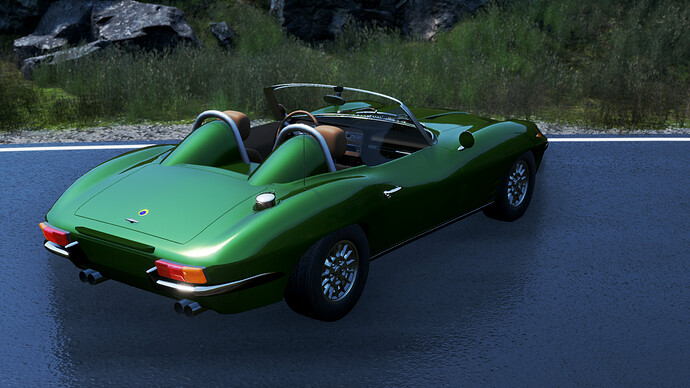 Test drives of all Lynx vehicles available by appointment only

Oh yeah that front facia is very reminescent of the 350GT, love it