Here I will post my every single Mangan car I will do. The Mangan was estabilished in 1969 by Karl Stockenberg in Denmark. The Mangan first was doing lawnmovers than microcars and at 1972 the first Mangan’s car leaved factory, it was Canon Mk.I it had lot of engines to choose because, it had from 1.4 I4 to 2.2 B4 in Egypt it was produced until 2018. Legendary EVO series started in 86’ when Canon Mk.VIII qualified at Group B rally. Second inportant car is Mangan S, this car is technically a microcar but heavier and with more powerful engines because, there was 0.9 to 1.8 T EVO. Mangan is big concern having big engine company called “Biller MF AG”. Now Mangan has HQ’s all over the world in almost every country. So we can’t call it that is from denmark because, the car designers from the world make these cars not denmark designers, but sometimes they do. 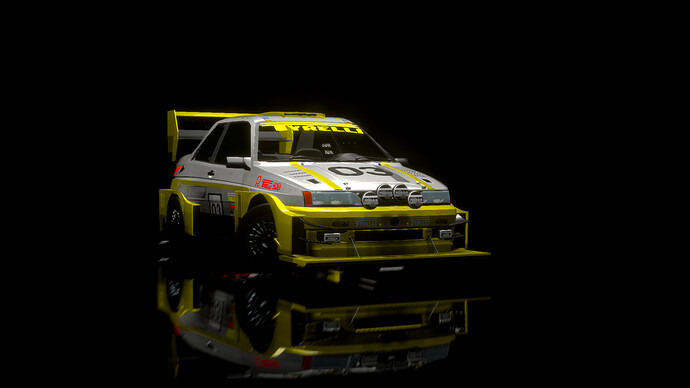 There are elements of Class 1 DTM Touring Car in it, and it could even be used for the Pikes Peak hill climb. 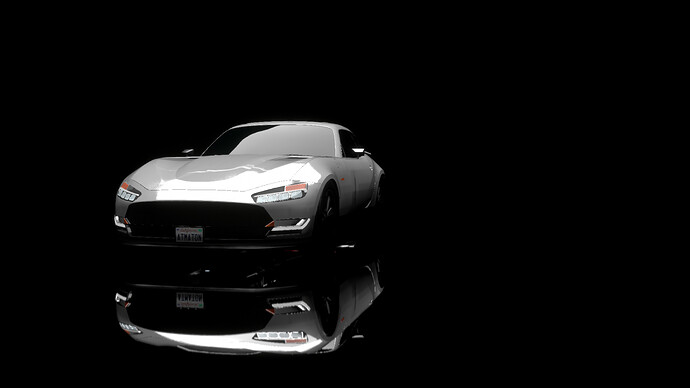 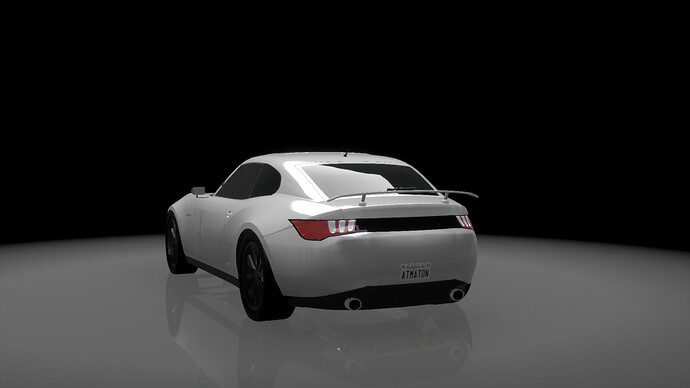 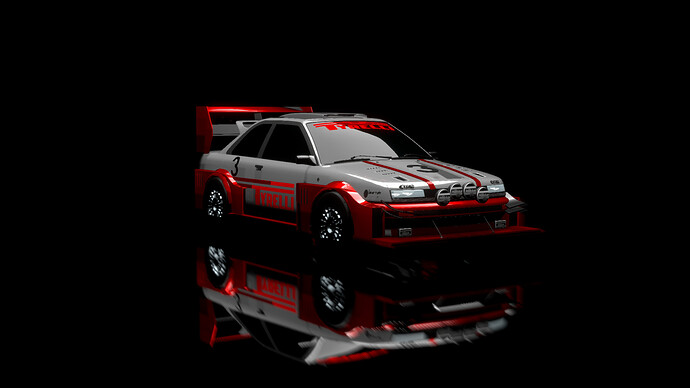