This thread will be a compilation of models that set some kind of milestone in the brand, ManHell Automotive or sub-brand ManHell Sportmotive (MHA and MHS from now on respectively)…, i.e. those that I’ll try to sell ingame (when we got it in our hands)… but be patient till I write the story (and make some pics), probably it take me more time than making a completely new car

A little intro (some background) before everything gets done.

ManHell Automotive in the 70s and 80s had been powering some brands with its engines, but the brand always had wished a proper team to take part in major events. The target was set in the 24 hours of Le Mans of 1990. The project was named X75 and it became a nightmare…, summarizing, issues with the carbon fibre chassis and its final weight, an engine that was missing some horsepower and responsiveness, the lack of proper infrastructures to test everything and the withdrawal of a key supplier were the icing on the cake, the project x75 was cancelled. 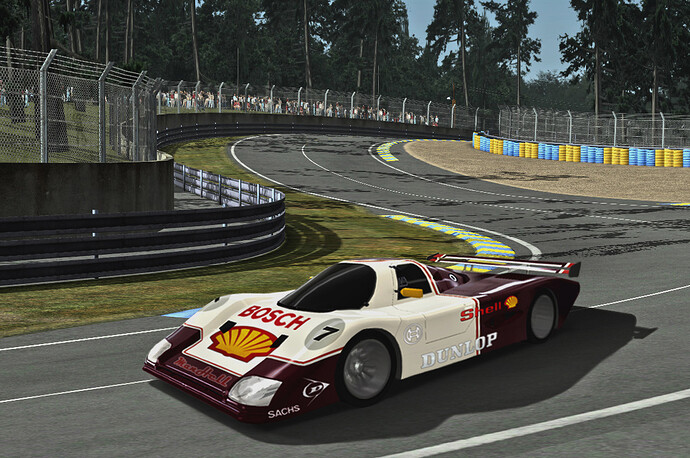 This was a starting point which set the need of new research and test facilities. The investment along the 90s was huge, and finally in 2000, after building the Solstice race track and accomplish an internal restructuring, MHS was born.

What better way to start than with a car that made a turning point for MHS, consolidating its value among the sport brands. However, we cannot forget that this step was thanks to the success of previous cars, namely; Flare GT (2005), Gato LS (2005) and Istmo RS (2007). The good sales of the aforementioned cars allows MHS to set a new target, the hyper car segment that would lead to D77 project and, from 2008 where every resource would be focused.

The formula that will follow the design of the car is well known by the brand, a monocoque in aluminium which grants an excellent weight and the stiffness required, also the moderate costs and an easiest way to work with than carbon fibre were key on this project. Carbon fibre a must on the body panels, there’s no polymer or aluminium that assure the same level of performance, while the scheme of the suspension were nothing out of the ordinary, a double wishbone in both front and rear with progressive springs and semi active elements. This choice was primarly based on weight and reliability.

In 2012 the project was finished and the trade name chosen Heill.
There were two versions, the regular with 740 hp (RS) and the limited one with 860 hp (RSD), both of them mounting a 7 speed sequential gearbox with double clutch and an electric LSD. Besides the engine and some aesthetic details the only diference was in the interior. 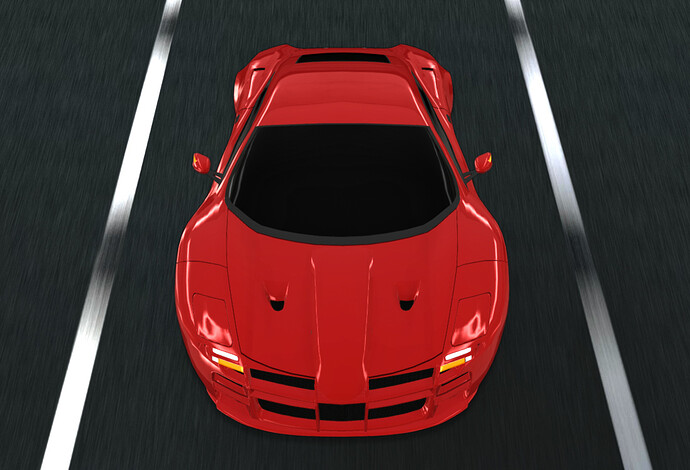 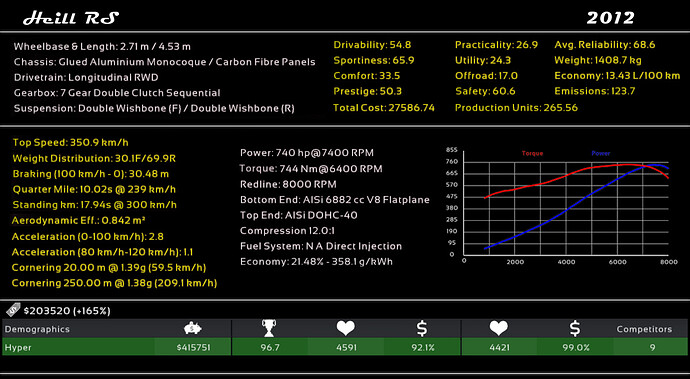 While the regular version had a standard infotainment system the limited had a basic one, all of it pursuing better dynamism (a lighter weight) and reliability. 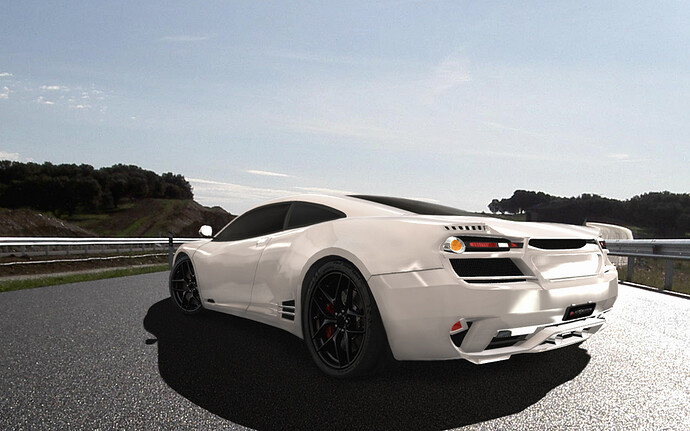 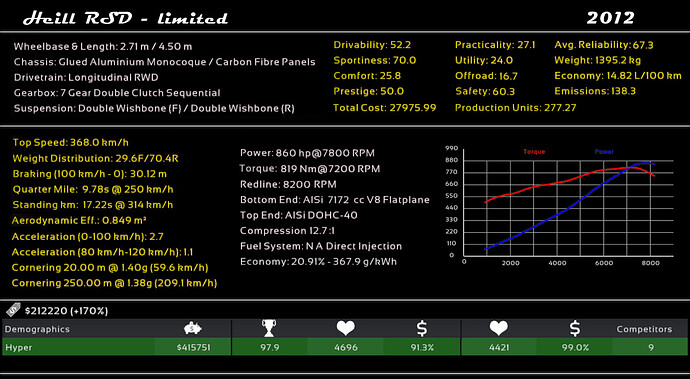 (PS: feel free to correct my english or anything)

how did you do the paintjob?
photoshop ?

Any particular size in mind?

Any particular size in mind?[/quote]

This is so goooooooood. Love it.